These photographs of the seven most beautiful national parks in the United States will make you want to travel off the beaten path. 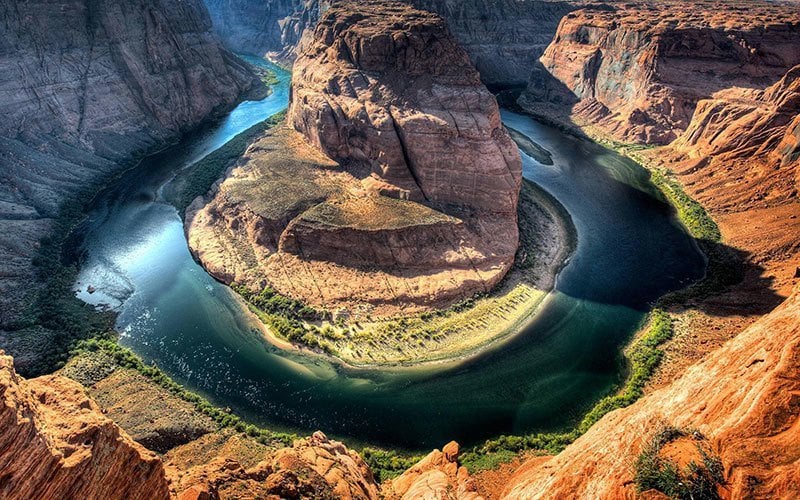 There are more than 400 national parks in the United States, each either representing a place of great scientific, educational or recreational value, or being known for their exceptional beauty. Covering all climates and land types, these national parks are some of the most breathtaking locales in all of the world. Here are seven lesser-known yet incredibly beautiful national parks that you should visit. 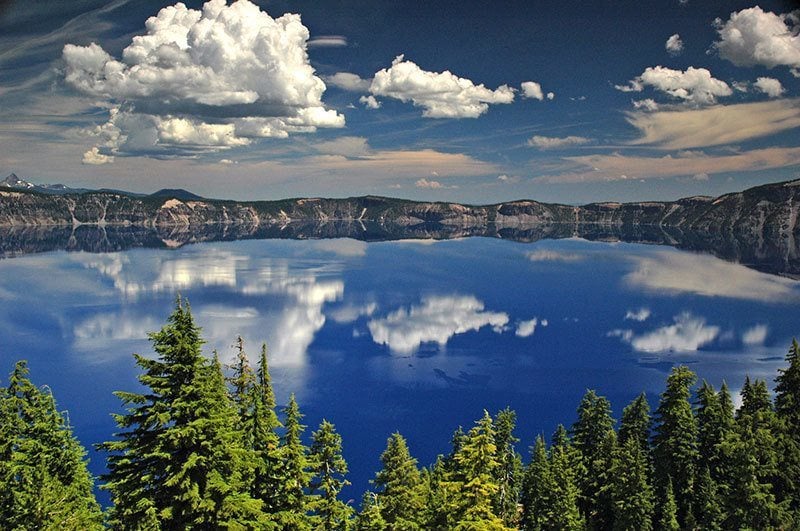 Stunning in every season, Oregon’s Crater Lake National Park is home to the deepest lake in the United States (and seventh deepest in the world). About 7,700 years ago, Mount Mazama erupted over a period of couple of days. The result was a large pumice-and-ash mountain with a caved-in center that would eventually become Crater Lake. Today two islands poke out from the lake’s surface, which is known for its clear blue water. 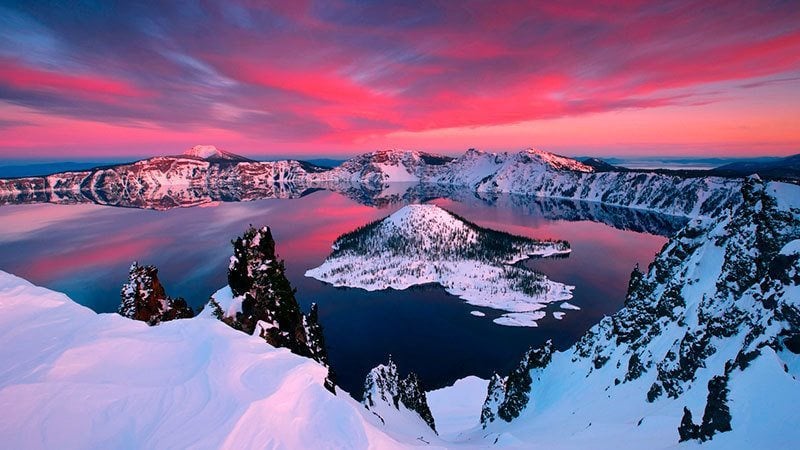 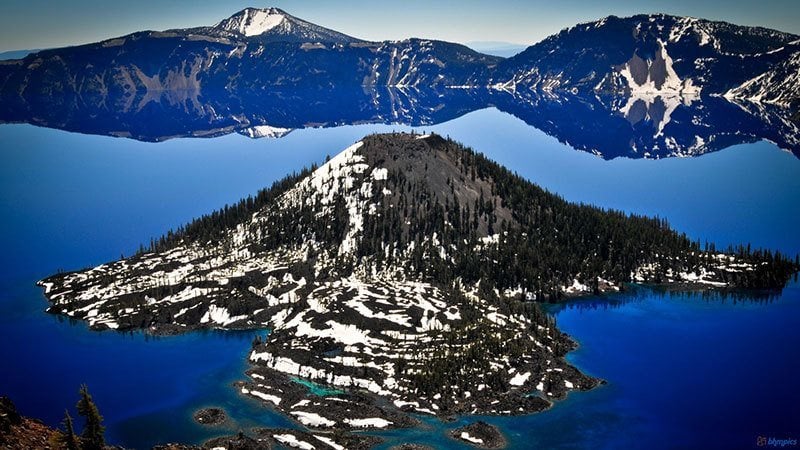 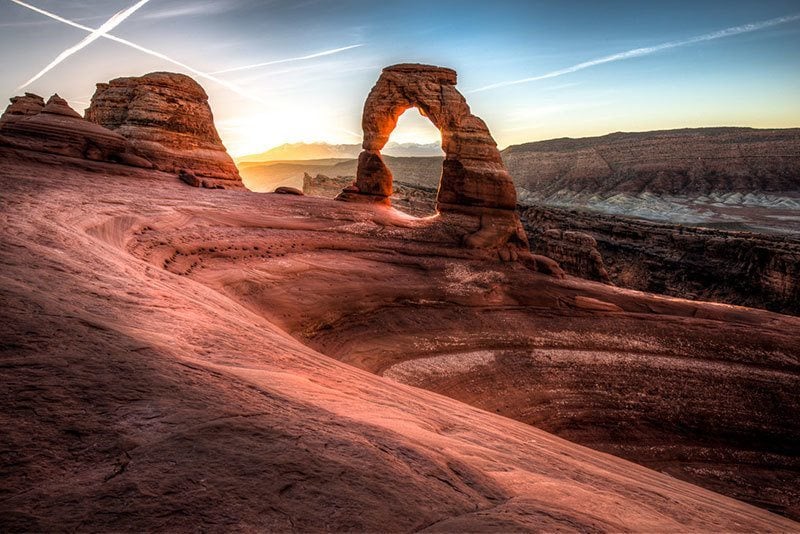 Arches National Park is home to more than 2,000 natural stone arches, easily earning it a place on this list of the United States’ most beautiful national parks. Located in the high desert of Utah, the park’s unique landscape was created by years of intense erosion and unique geological processes. Native Americans were the first to inhabit the area surrounding Arches National Park, and visitors can see remnants of their presence throughout the park. 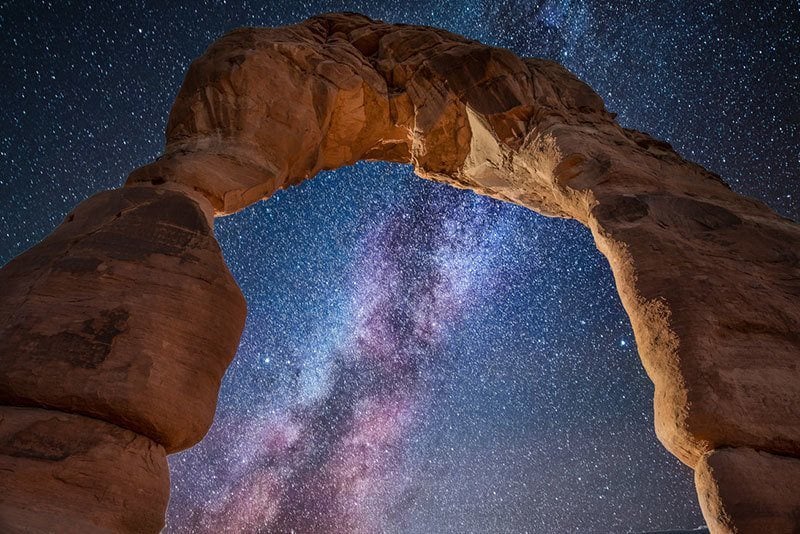 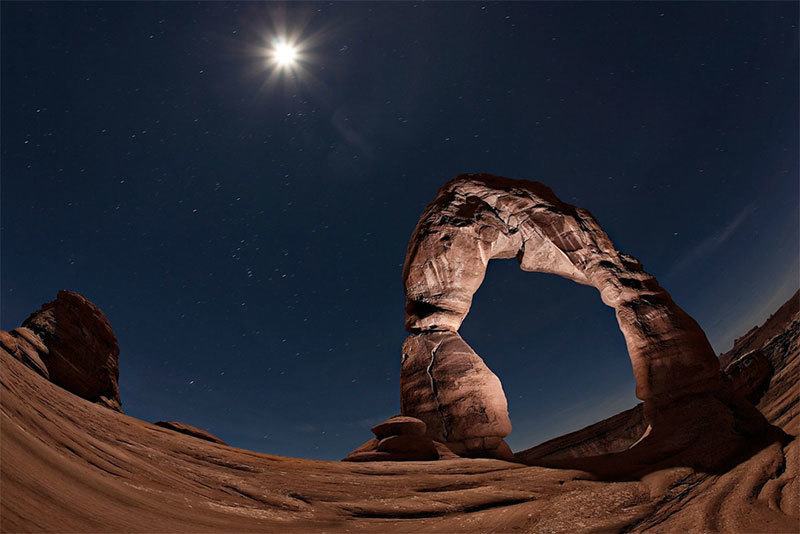 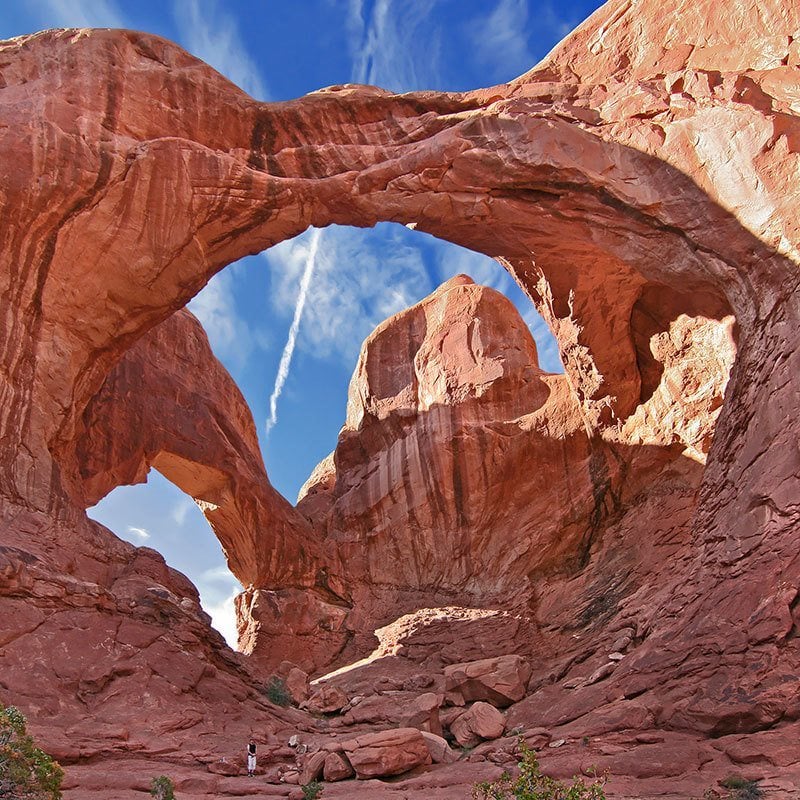 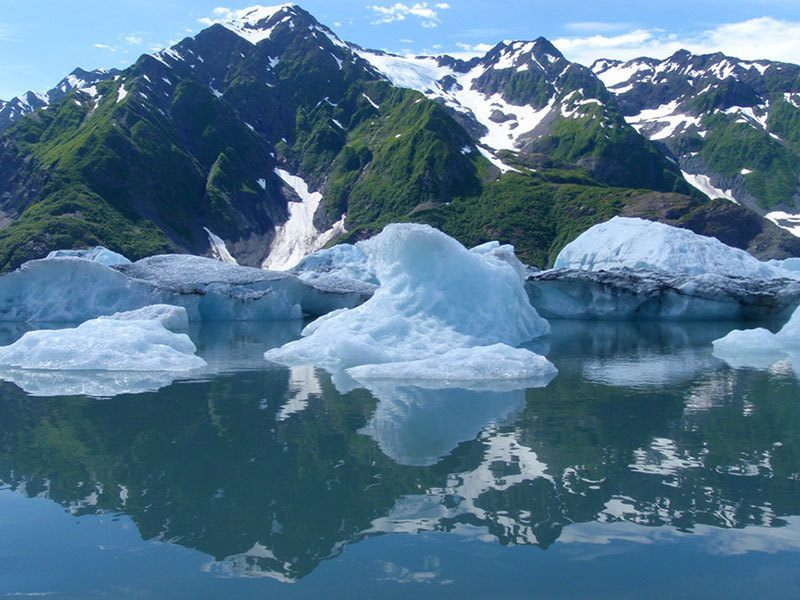 With crystal-clear glaciers and snowy mountains in every direction, Kenai Fjords is easily one of the country’s most beautiful national parks. The park contains 38 flowing glaciers that carve the land and create beautiful rivers and lakes. While it doesn’t quite get the exposure it deserves—Alaska is a bit far for most of the country—Kenai Fjords National Park hosts a diverse, unique ecosystem and surprisingly lush forests. 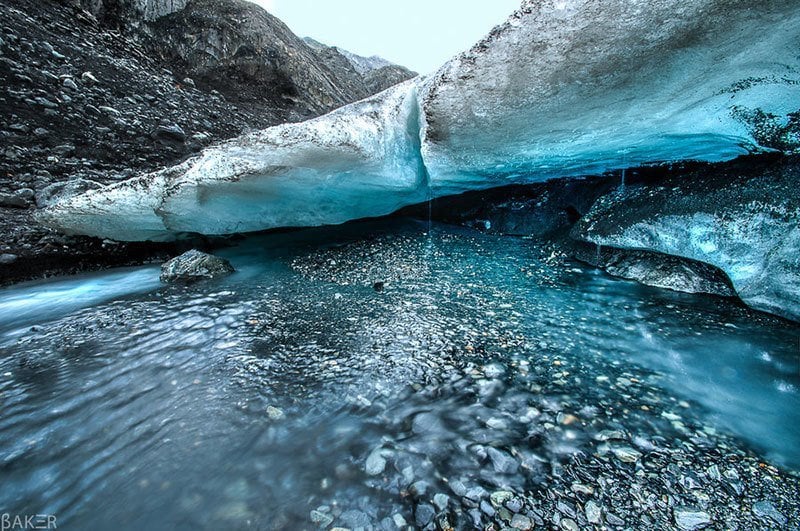 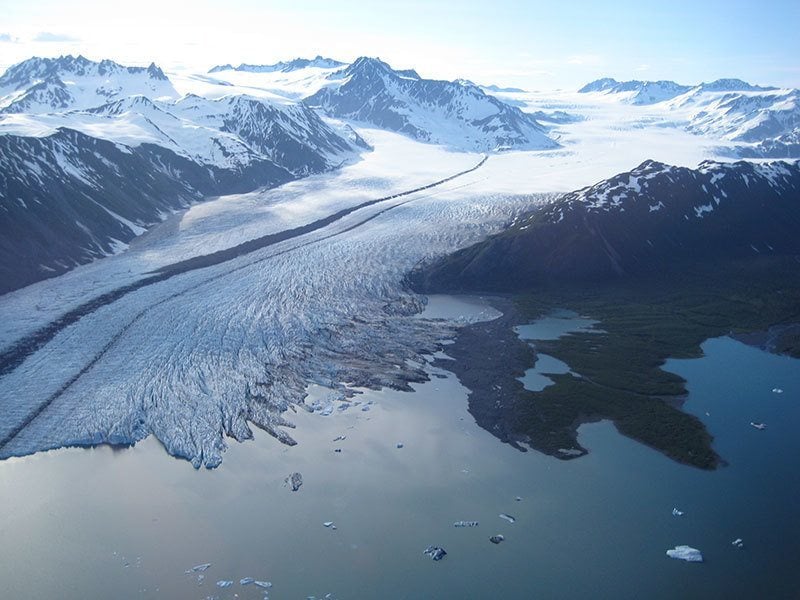 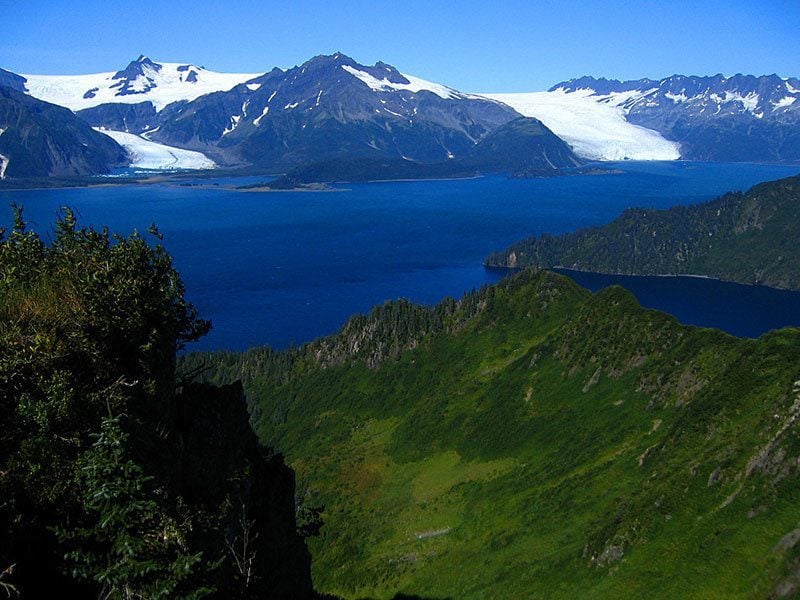