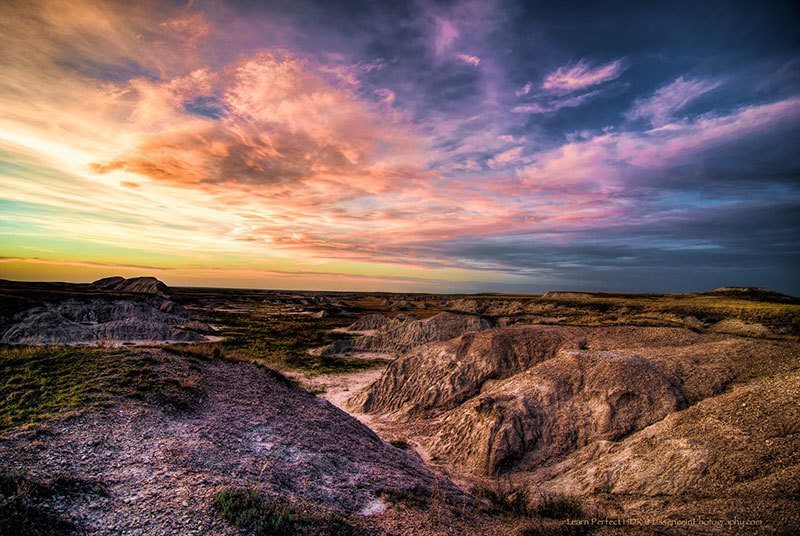 Located in southwestern South Dakota, Badlands National Park protects 244,000 acres of prairie where iconic mammals like the saber-toothed cat once lived. The park is made up of an impressive expanse of buttes, spires and pinnacles, giving its landscape a particularly distinct look. In addition to being one of the most beautiful national parks, Badlands is also known to contain an array of geologically important fossils. 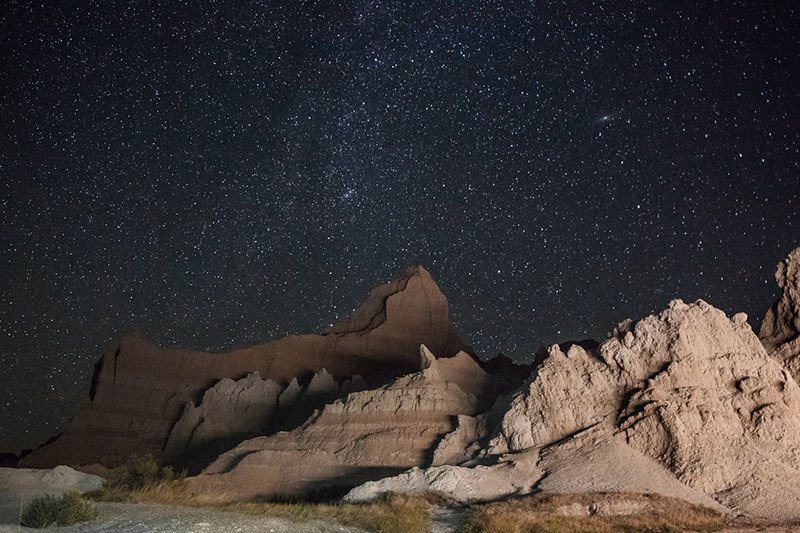 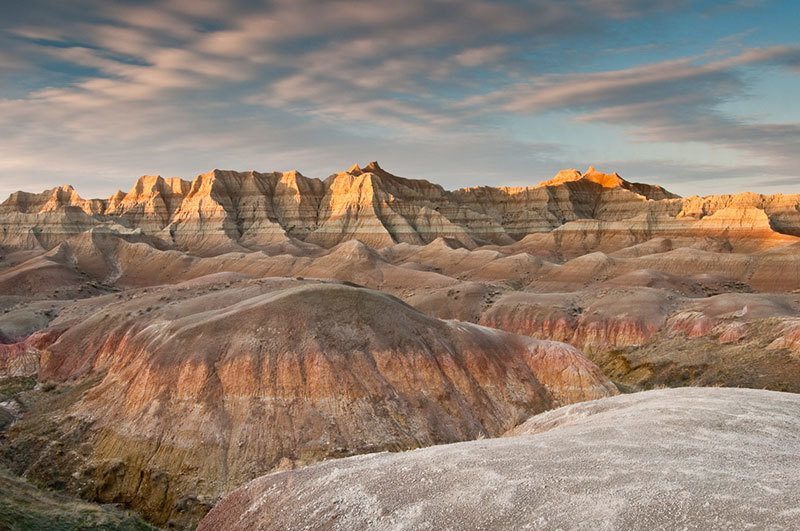 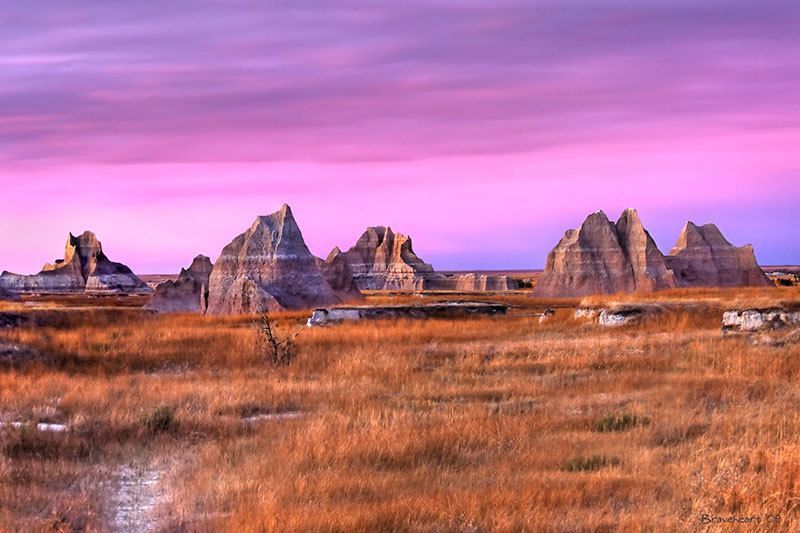 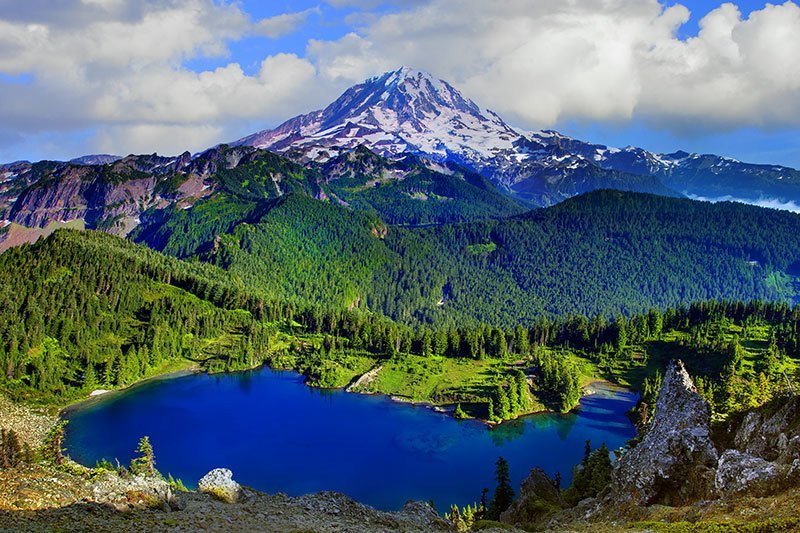 Mount Rainier National Park contains both a rich ecosystem and the most glaciated peak in the contiguous United States. Located in Washington state, the park was established in 1899 as the country’s fifth national park. Mount Rainier is the highest peak in the Cascade Range, standing at 14,410 feet.

Along with being one of the country’s most beautiful national parks, Mount Rainier National Park also contains old-growth tree stands that are 1,000 or more years old. 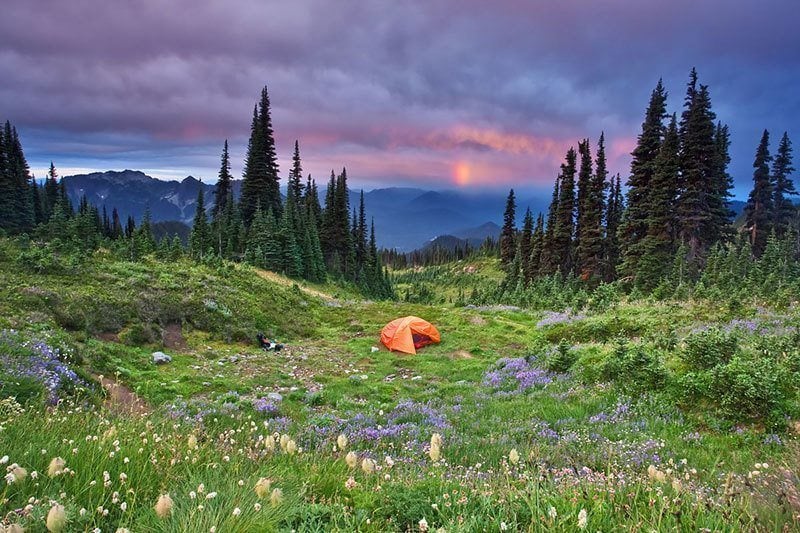 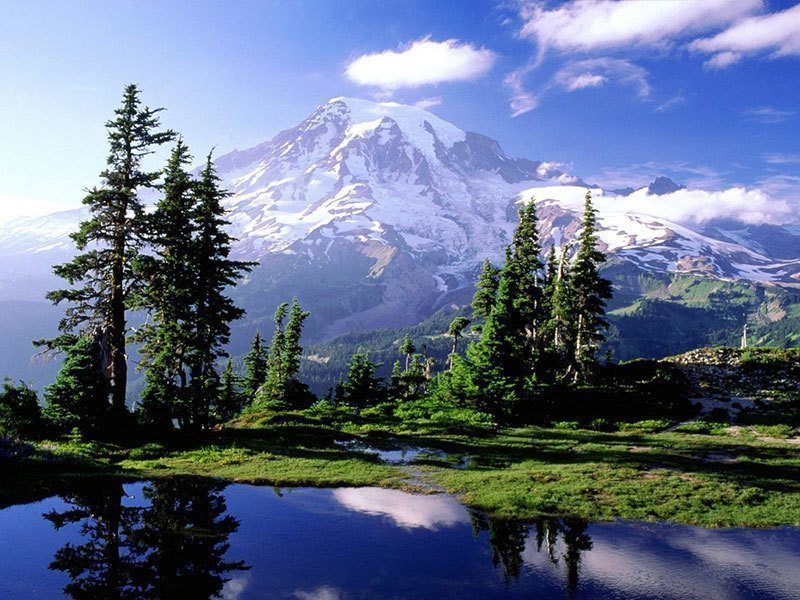 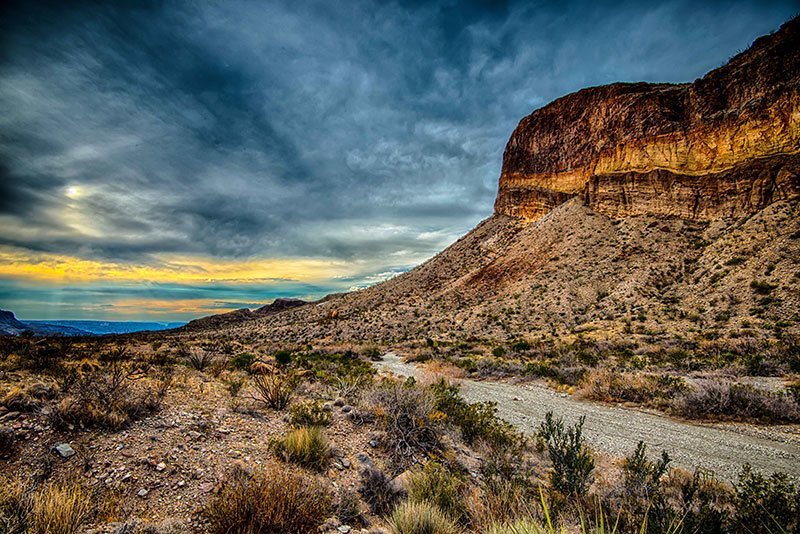 Situated in Far West Texas, Big Bend National Park sees about 300,000 visitors each year. Known as one of the most beautiful national parks, Big Bend contains diverse plant and animal life, including 1,200 plant species, 450 bird species and 3,600 types of insects. Due to the various habitats and climates present in the park, Big Bend National Park marks the place where both western and eastern species intersect. 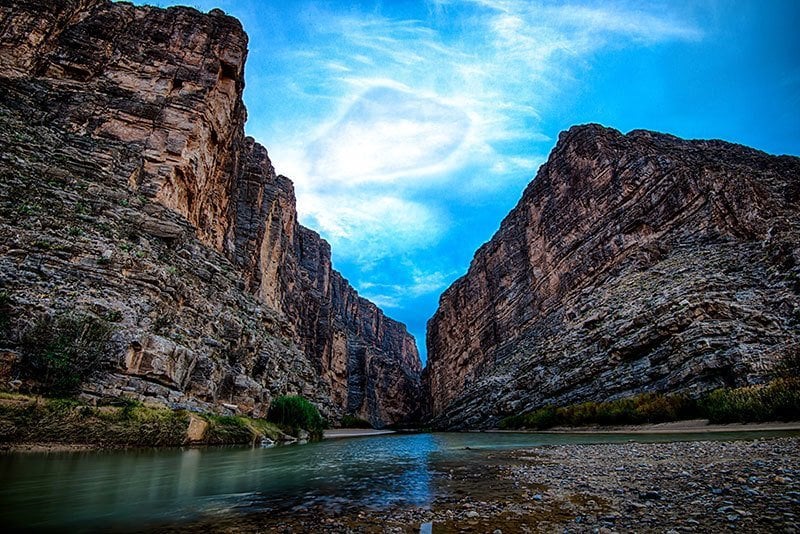 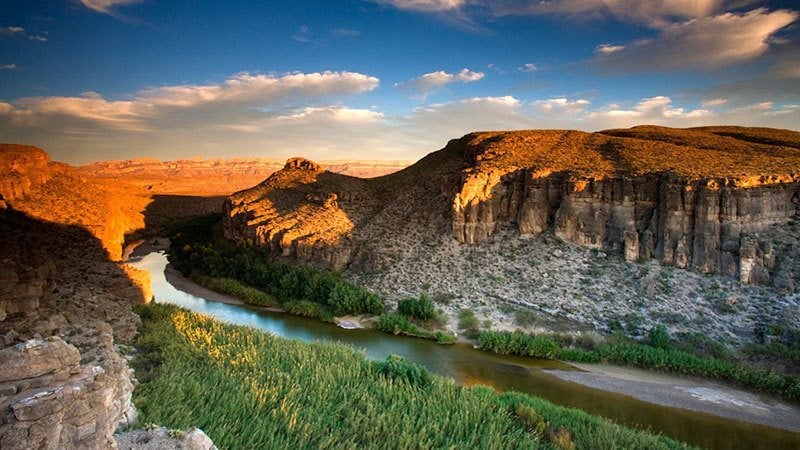 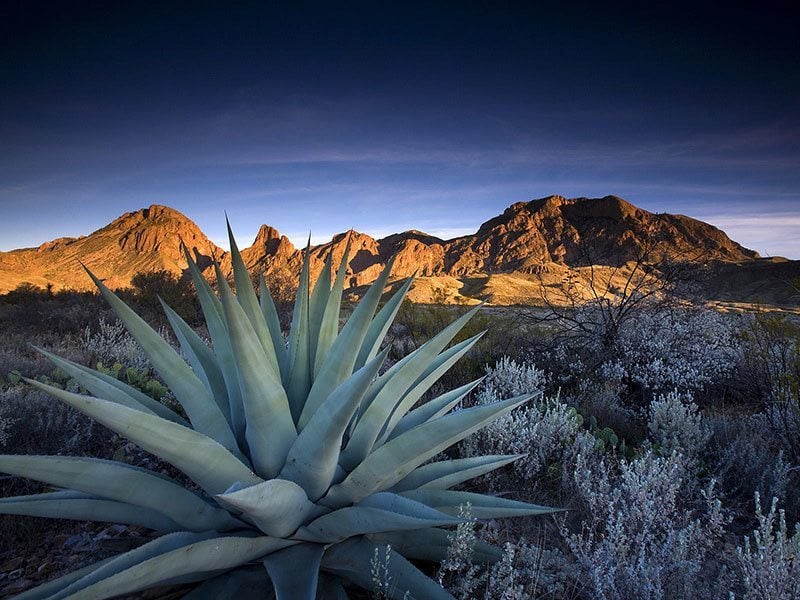 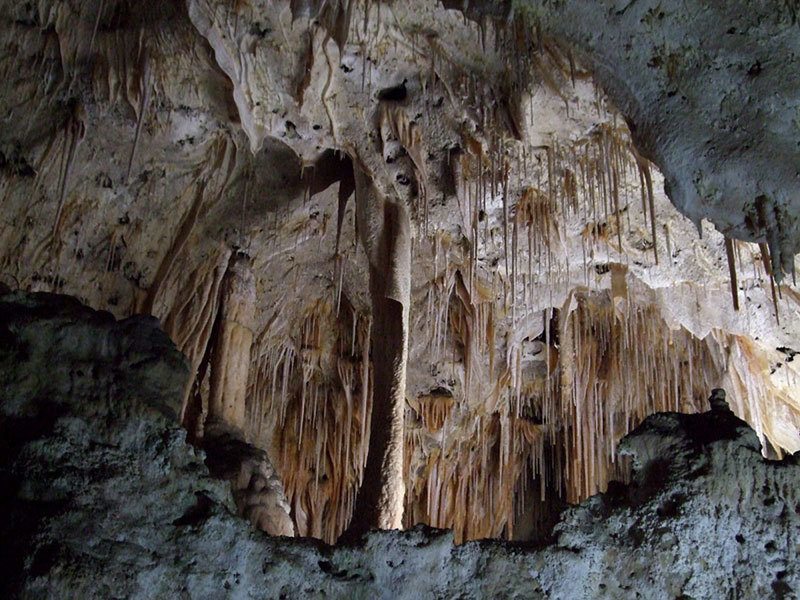 Unlike a majority America’s most beautiful national parks, you will only discover the mysteries of Carlsbad Caverns National Park by travelling deep underground. The 119 known caves that make up the park were created when sulfuric acid dissolved the area’s surrounding limestone. While some of the park’s caves are preserved to maintain their integrity, visitors explore within reason. Carlsbad Caverns National Park is located in New Mexico. 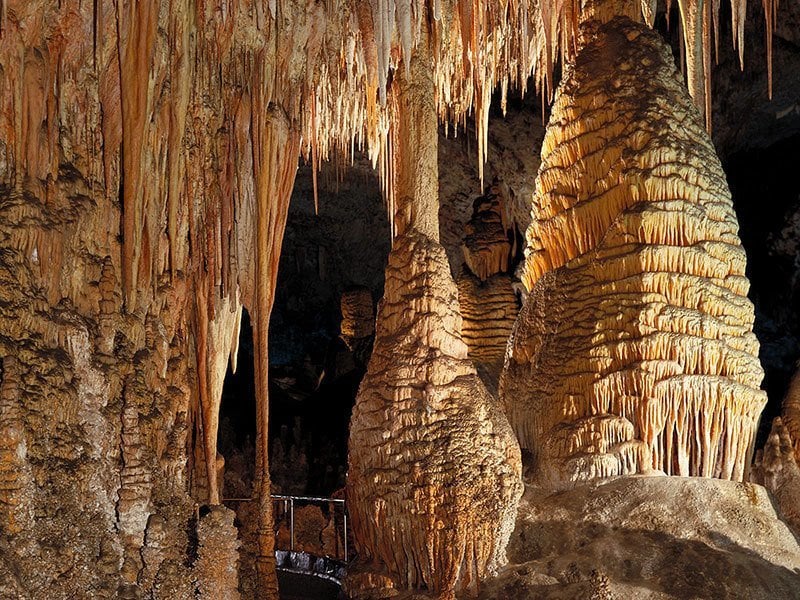 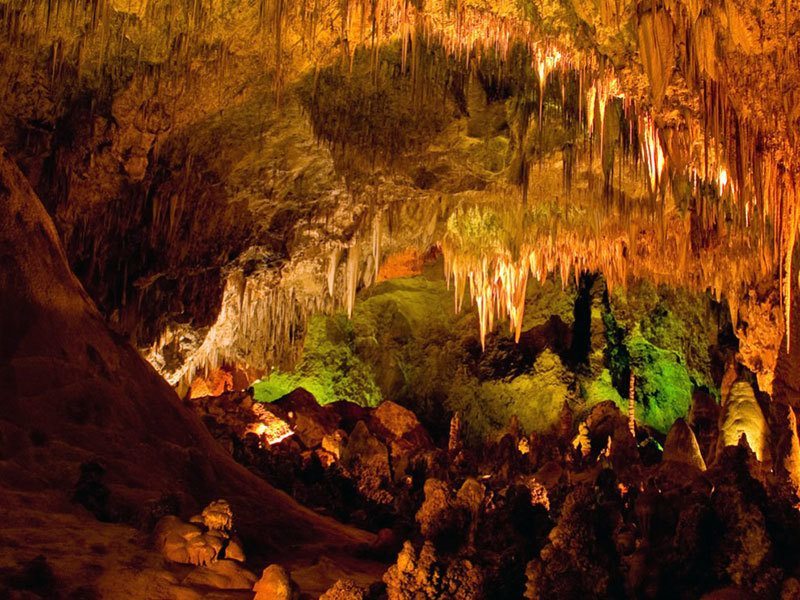