This incredible photo comparison shows how archaeologists restored the abandoned Mayan temple of El Castillo in Chichen Itza to its former glory. 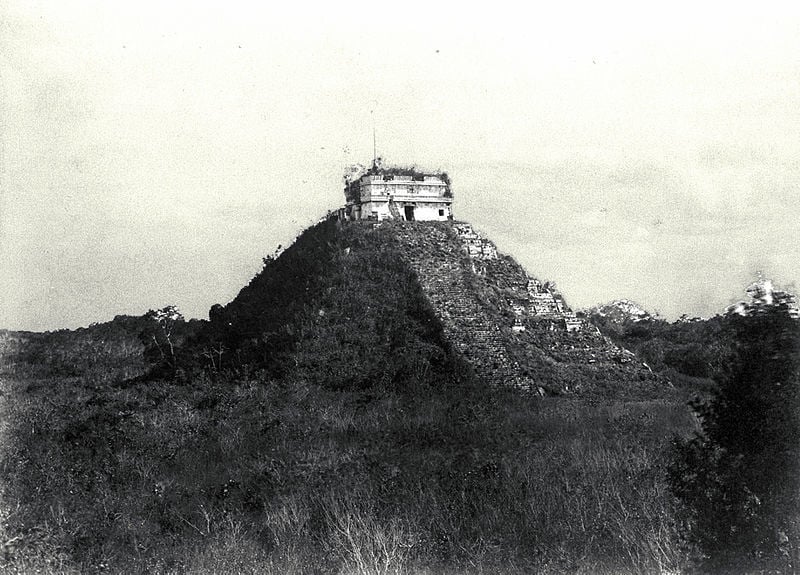 Today, the majestic El Castillo temple looms proudly over the remains of the ancient Mayan city of Chichen Itza. But not all that long ago, it looked as if those historic remains would never live to see the 21st century at all.

In 1913, archaeologist Sylvanus Morley proposed an expedition to the Yucatan peninsula in order to unearth Chichen Itza, then in shambles. Ten years later, after being delayed by the Mexican Revolution, Morley was finally able to begin excavating this incredible site.

By the time Morley and his team arrived in the Yucatan in 1923, El Castillo had fallen into ruin, barely visible through the vegetation that had taken over its outer structure.

This was hardly surprising, given the estimates that say the structure was built between 800 and 900 AD on the foundations of earlier temples and had been abandoned since the 15th century.

With centuries of wear and tear to fight against, Morley and company began restoring El Castillo — known as the Temple of Kukulcan to the Mayans, named for their feathered serpent god. 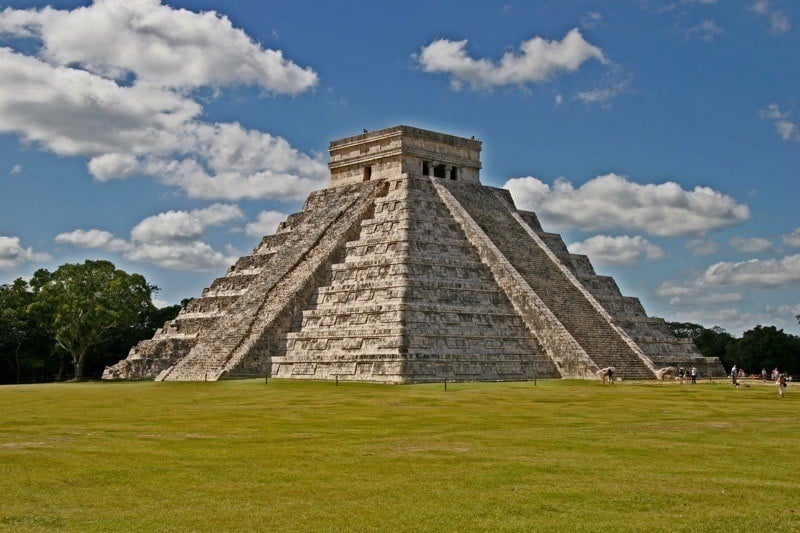 It took almost ten more years to get inside El Castillo, where the team found inner chambers containing statues inlaid with mother-of-pearl, boxes filled with turquoise, and a jaguar made almost entirely from jade.

Since those early efforts, Mexico’s National Institute of Anthropology and History spearheads all efforts to preserve El Castillo and all of Chichen Itza’s stunning remains, which have been designated as a UNESCO World Heritage site.

However, the fact that El Castillo and Chichen Itza were restored so well may now be hurting them. According to UNESCO, the site’s now stunning remains are vulnerable because of intense tourism. An estimated 3,500 people visit Chichen Itza every day, which necessitates constant maintenance.

Unfortunately, according to UNESCO, a lack of the personnel needed to care for Chichen Itza means that “no emergency plan exists for the site and there is no long term monitoring of the state of conservation.”

But for now at least we can enjoy one of the most spectacular rebirths of all the world’s ancient monuments: