Venture Down Into The 21 Most Beautiful Caves On Earth

From azure caverns to crystal-bedded lakes, find your inner explorer with these 21 photos and facts about the world's most incredible caves.

At some point in their childhood, many people have gone on field trips to old mining tunnels, but only a lucky and adventurous few have ventured into the azure caverns and over the crystal-bedded subterranean lakes of the world’s most stunning caves.

These places hold a visual bounty for explorers of all stripes, be they those who actually make the descent or those who prefer the safety of photographs. Here, in photos, are 21 of the world’s most incredible caves: 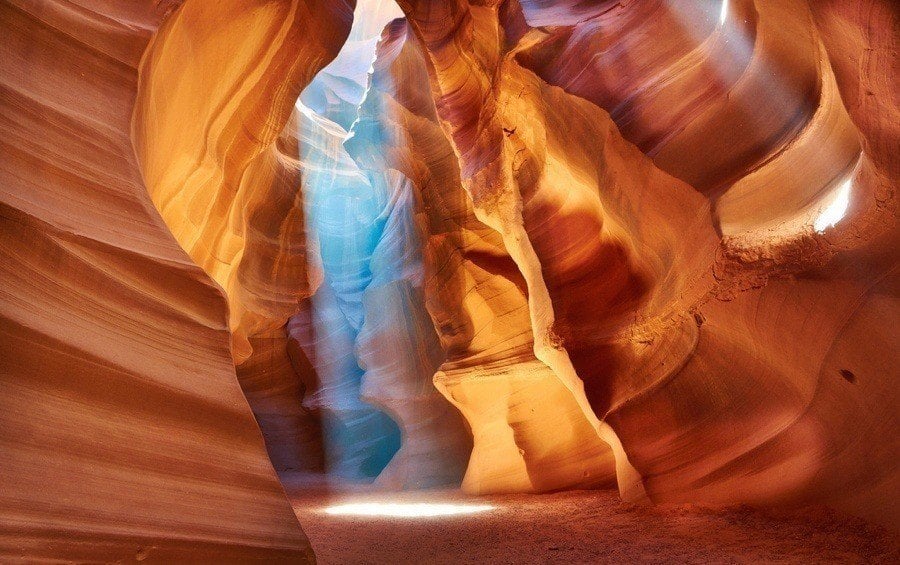 The unique shape and color of this Navajo sandstone is the result of monsoons eroding the structure.Flickr 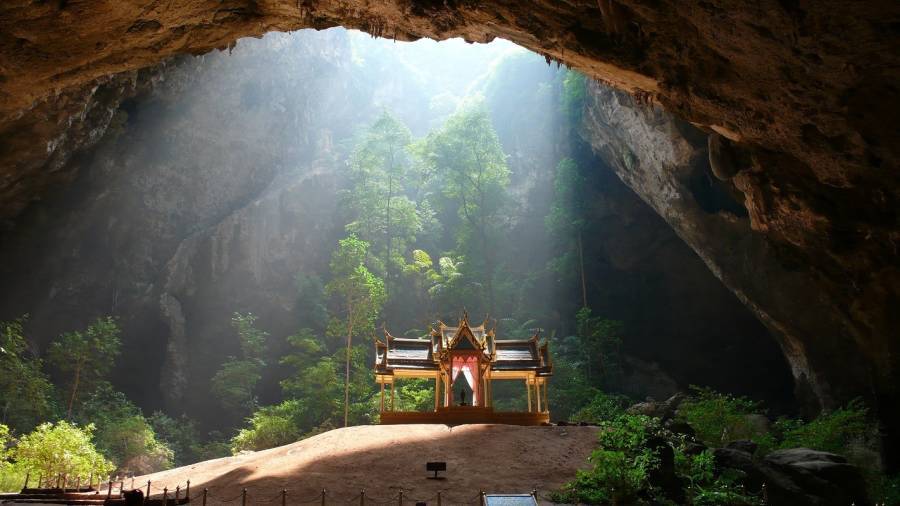 Sun beams rain down upon the cave's Kuha Karuhas pavilion, showering it in light.Wikimedia Commons 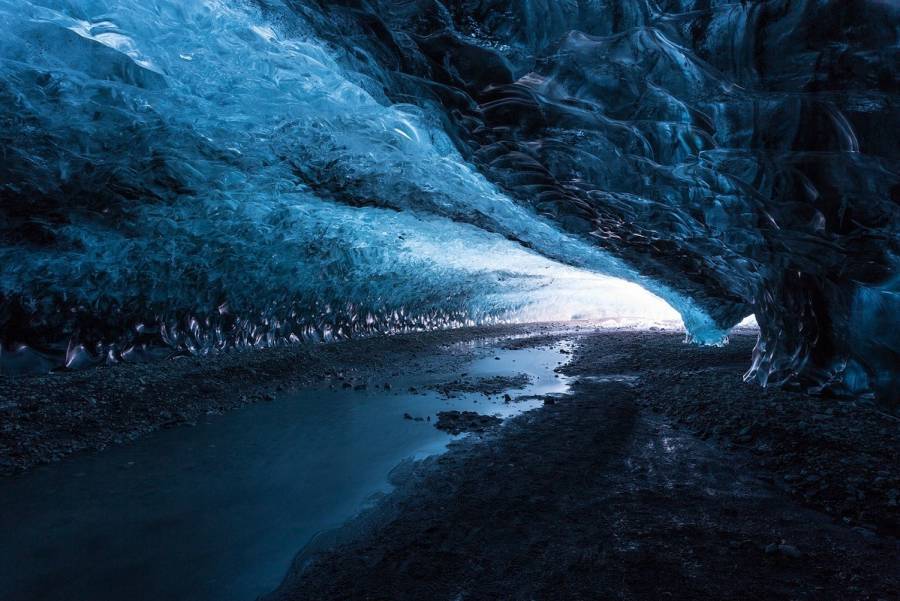 These spectacular tunnels only form during the winter when it’s cold enough for glacial rivers to freeze; this means the caves can reform in different locations with new paths to explore.Flickr 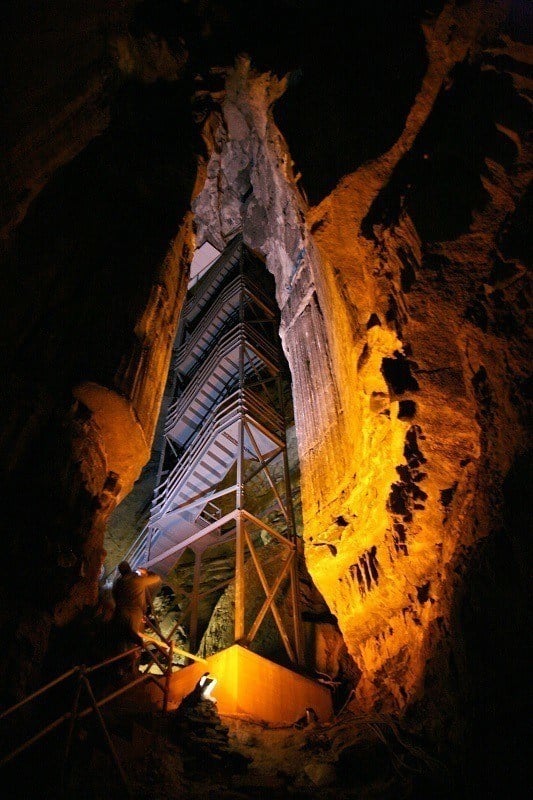 This behemoth is the world’s longest cave system, with over 400 miles of its tunnels and chambers explored.Wikimedia Commons 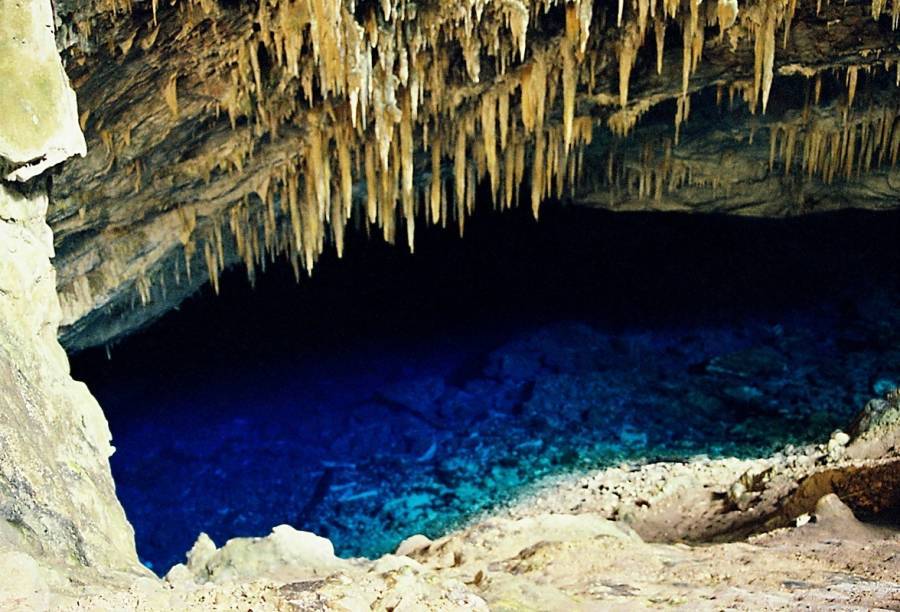 This stunning underground cerulean pool plunges to a depth of 200 ft. It’s suspected that this lake is being fed by an underground river that has yet to be discovered.Wikimedia Commons 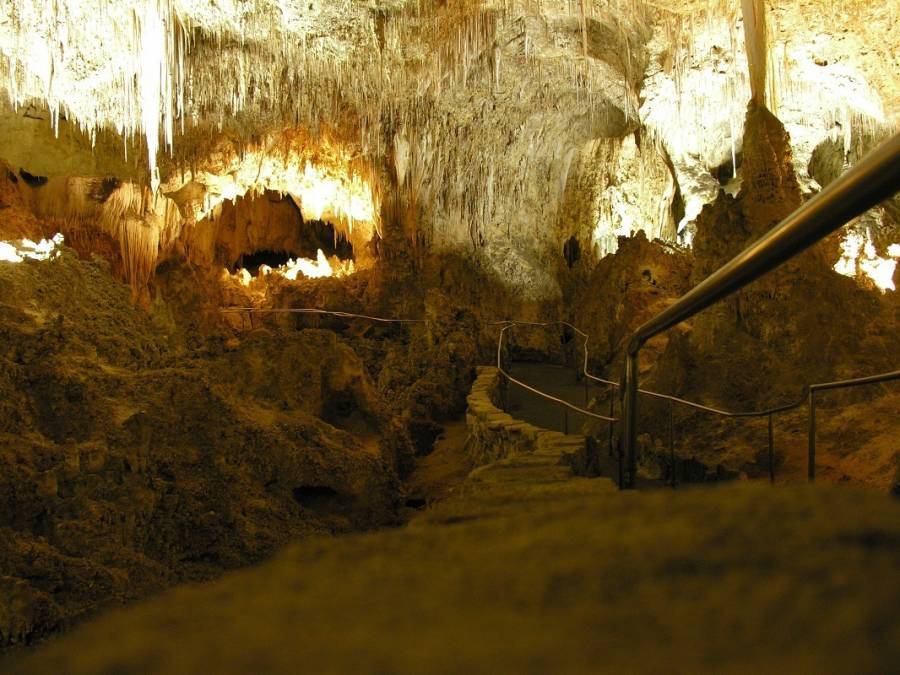 The chambers within this cavern were given quirky names such as “Chocolate High” and “Talcum Passage.”Wikimedia Commons 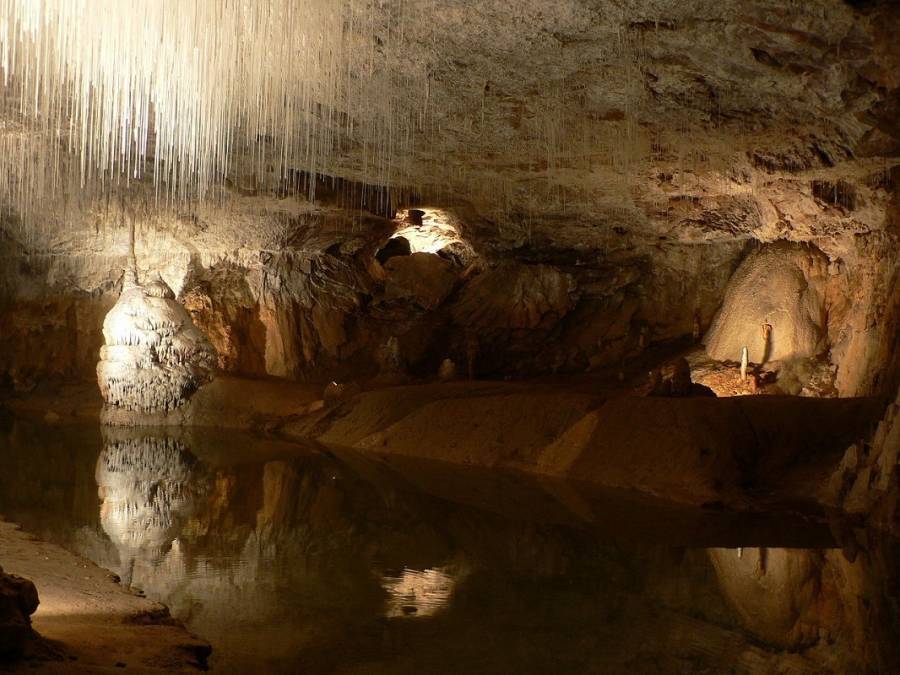 The needle thin crystals that protrude from this unique cavern are known as soda straws.Wikimedia Commons 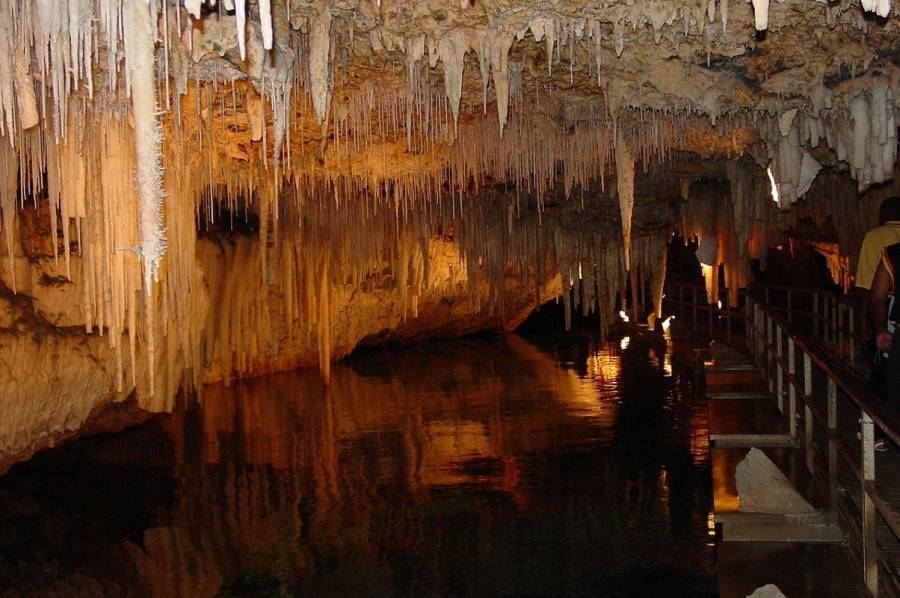 Floating pontoons allow viewers to tread across a pristine underground lake, taking in the clusters of crystals that form above and below the water’s surface.Wikimedia Commons 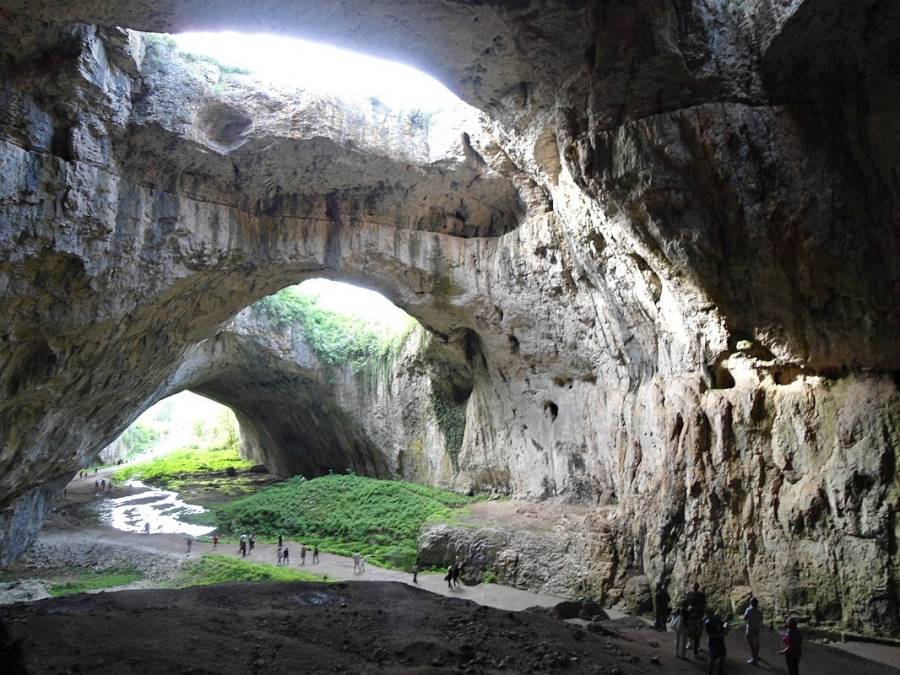 Artifacts of early man have been discovered within this cave dating as far back as the Neolithic Era.Wikimedia Commons 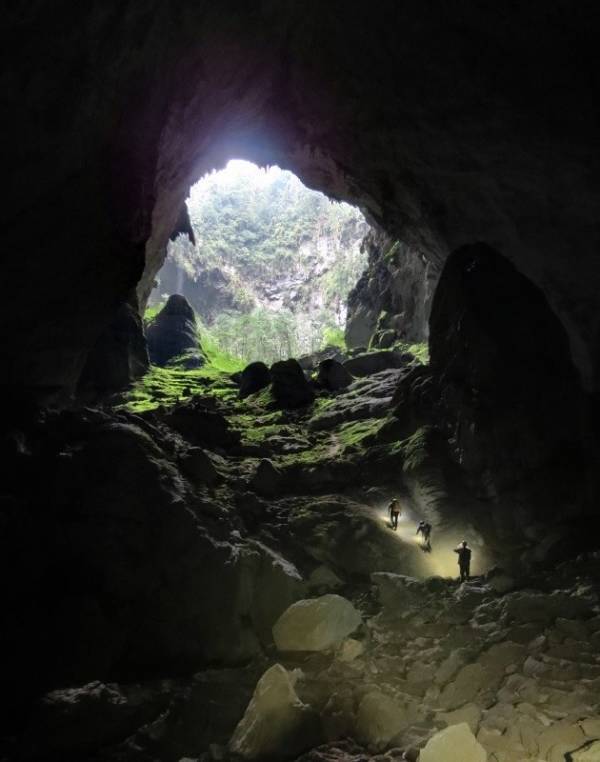 This cave, the largest in the world, is so overwhelmingly massive that it has its own weather system.Wikimedia Commons 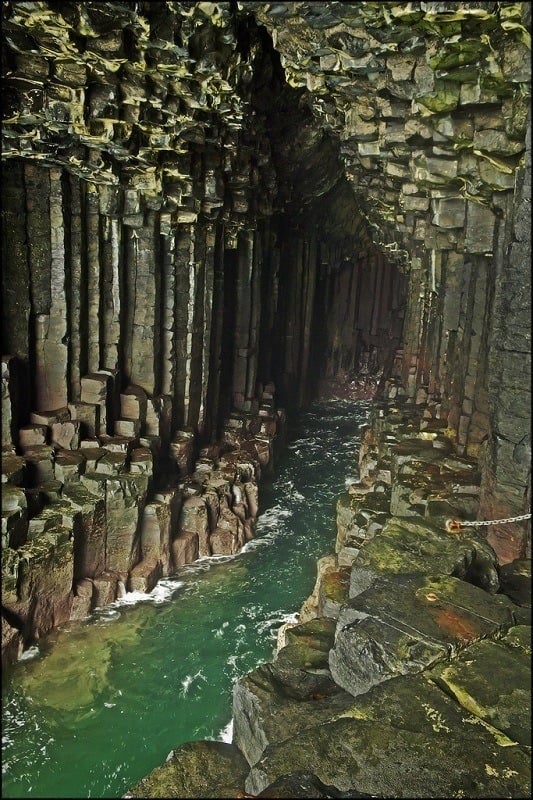 This sea cave’s unique structure is due to the hexagonal pillars of basalt that form together.Flickr 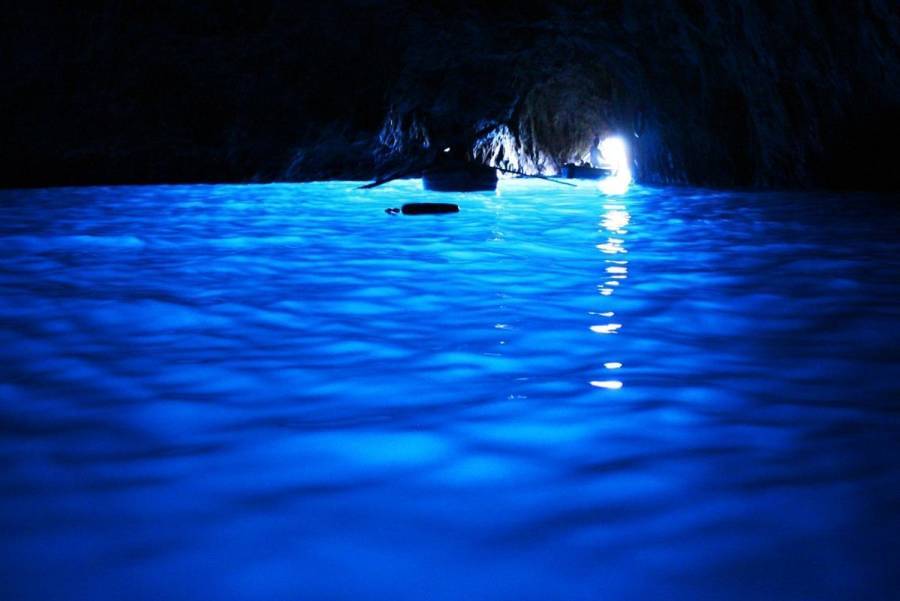 Passengers have to lie on their back in order to cross through the Blue Grotto’s cave opening, which is no taller than a meter.Flickr 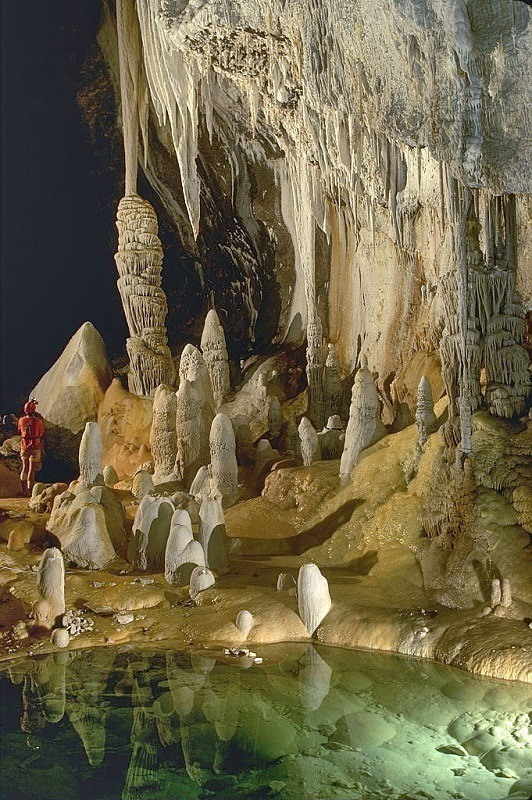 Though previously unexplored and thought to be insignificant, it was discovered in 1986 that this cave is actually the longest limestone cavern in the United States.Wikimedia Commons 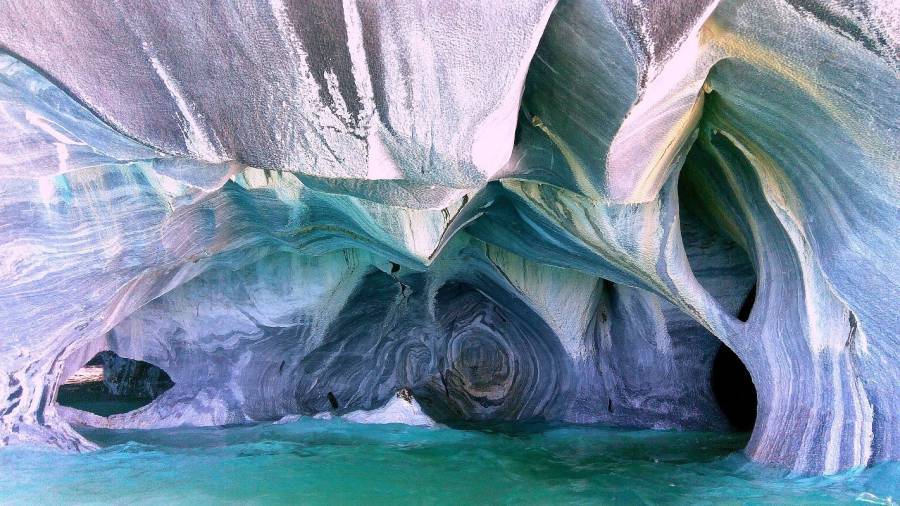 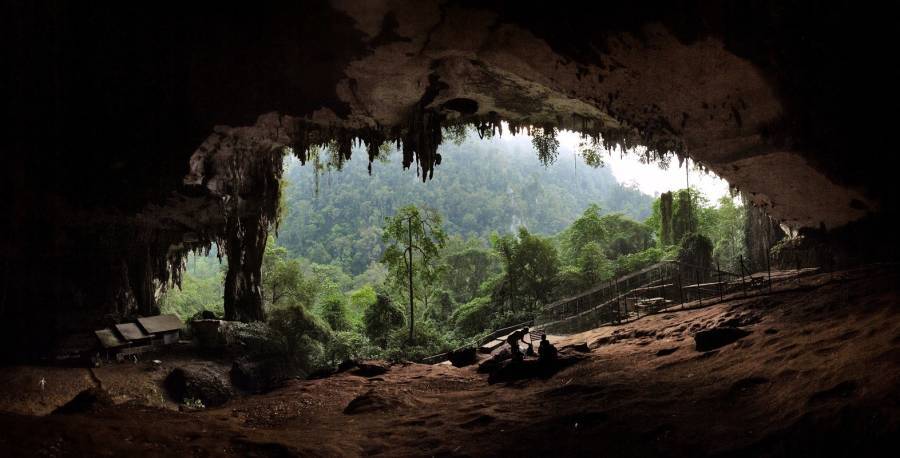 This unique cave held telltale signs of early man’s residence, though it was only confirmed after the remains of a species of Homo sapiens was unearthed there,; dating as far back as 38,000 B.C.Wikimedia Commons 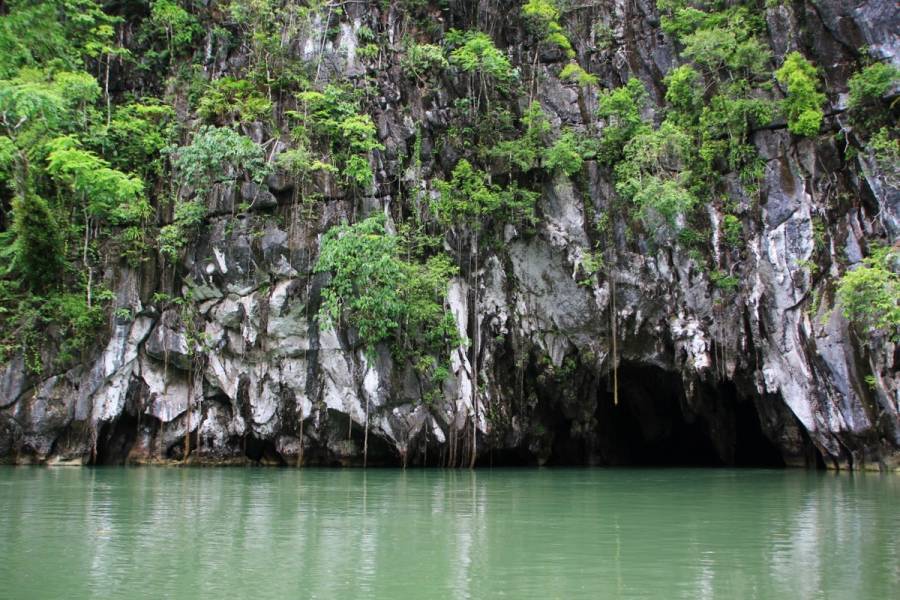 This stunning cave system is one of the few of its kind; with an extremely old forest growing within it and a diverse array of wildlife, it is a well protected site for biodiversity conservation.Wikimedia Commons 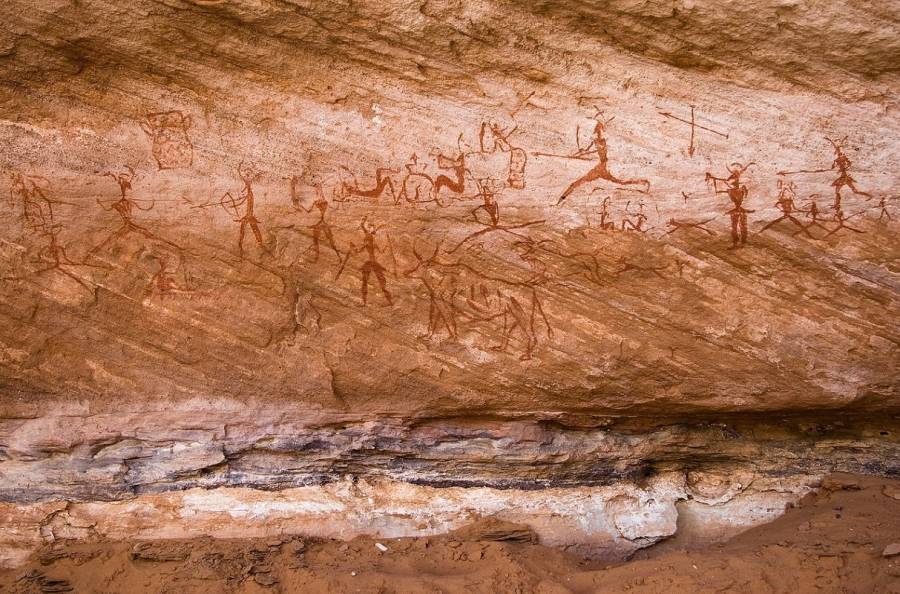 Though its priceless cave art has been at risk due to excessive tourism and even vandalism, the unique caves within this mountain range still house art created by mankind over 12,000 years ago.Wikimedia Commons 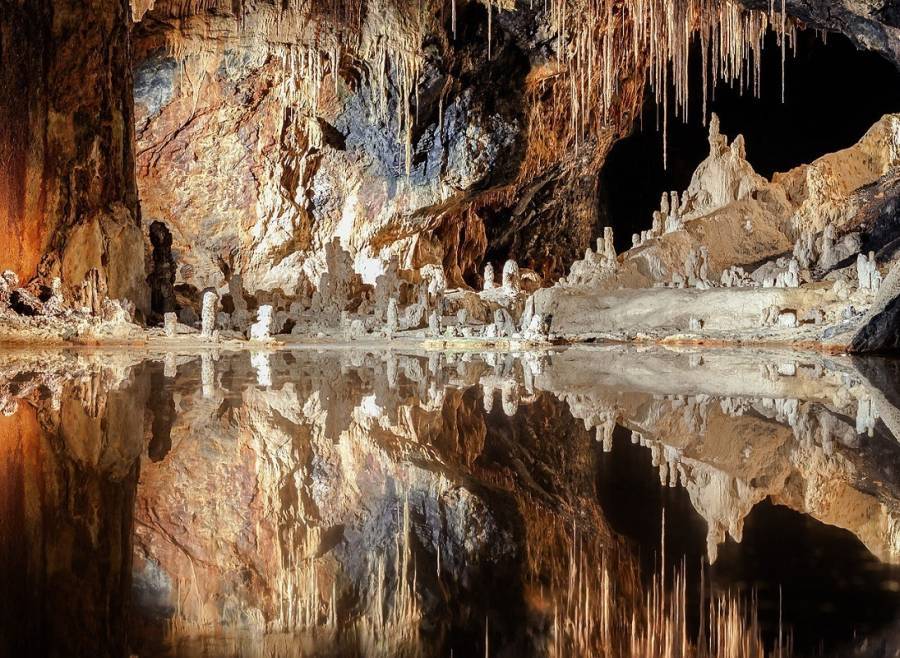 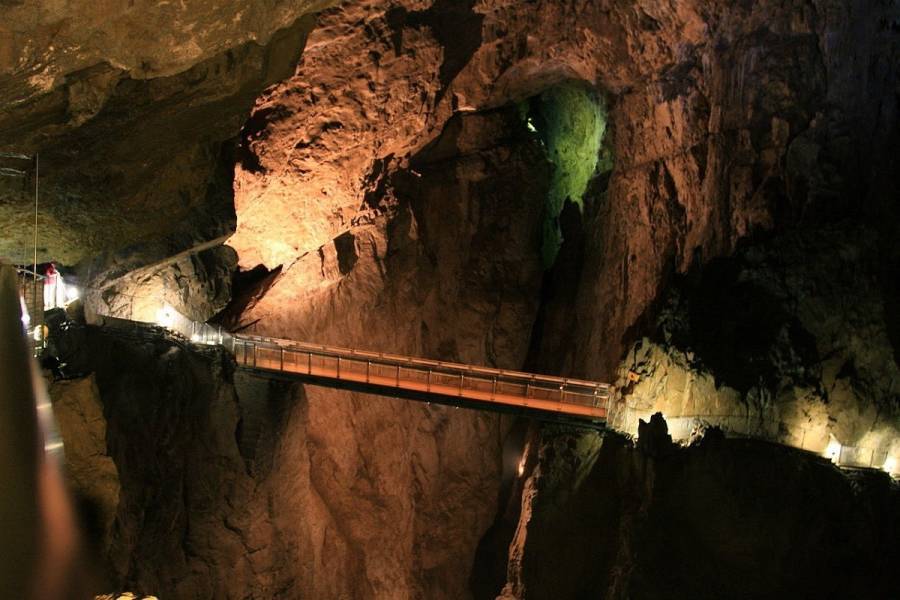 These caves are home to a handful of astounding endangered species such as the cave salamander and the long-fingered bat.Wikimedia Commons 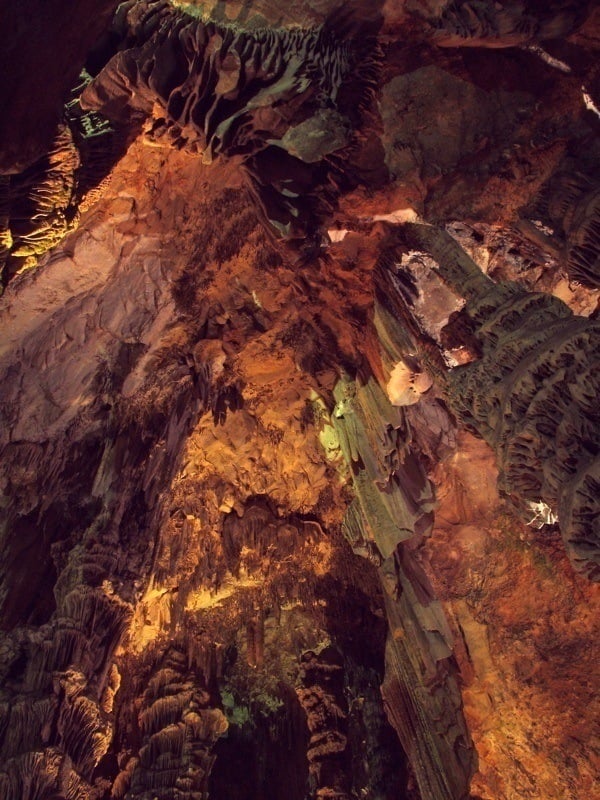 Before 1840, two military personnel went down into the caves for some adventure and exploration, only to vanish within its limestone halls; despite sending down additional exploration parties from 1936 to 1938, their remains were never found.Wikimedia Commons 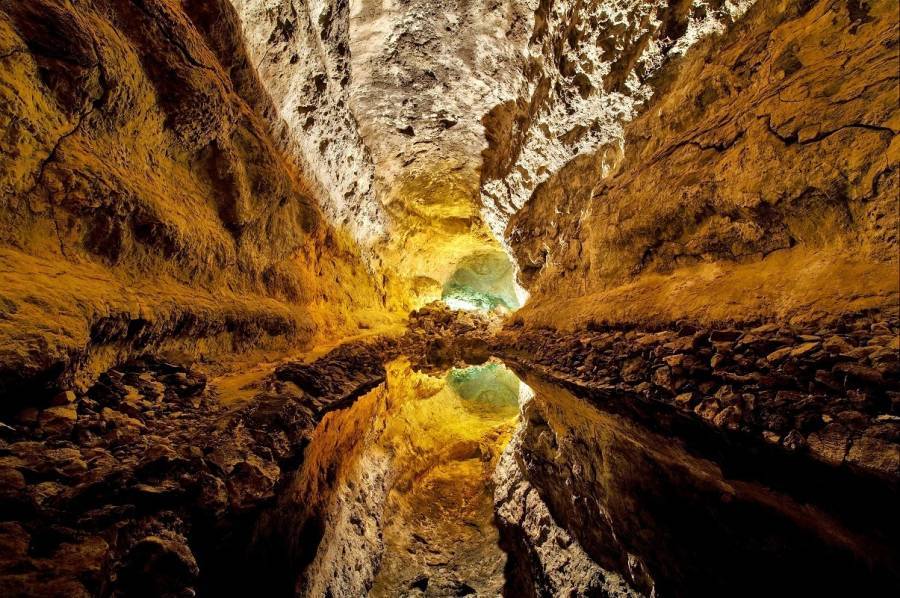 This underground lava tube is best known for the concert hall set up at its entrance.Wikimedia Commons

Next, step inside some of the world's most gorgeous salt caves. Then venture down into Son Doong Cave, the largest cave in the world.