For most of our existence, humans have used myths to demystify the world and our place in it. We created stories to explain where babies come from and where the sun goes at night and everything in-between. Up until the Enlightenment, when we began using science to understand the universe, these stories were all we had to make sense of things.

Here is a collection of some of the most fascinating, creative, and even unpleasant stories that explained the origins of the earth before science could. 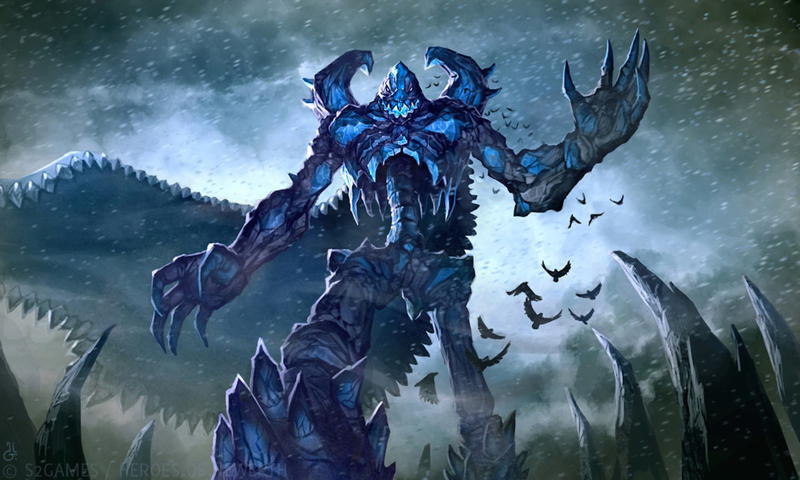 Nordic people populate the modern day nations of Finland, Iceland, Sweden, Norway, and Denmark. Besides minimalistic contemporary design and tall blondes, these countries are best known for long, dark winters, snow, and alcoholism. That might explain why their origin story involves so much murder and ice.

There was nothing in the beginning. Not sand, sea, heaven, or earth. But then there was was Niflheim—the Mist Home. From the Mist Home came twelve rivers. When the rivers spread north they froze, and everything was ice. From the ice came Ymir, the first frost-giant. Ymir was not a god, and eventually he turned evil.

A cow formed from the ice that created Ymir, and from her teats came enough milk to feed four rivers. Ymir fed on the rivers, and the cow fed on the salt in the ice, and after she licked the ice for three days straight a man named Buri emerged. Buri had a son named Bor, and Bor had three sons. One of his sons was Odin, the most powerful god of all. 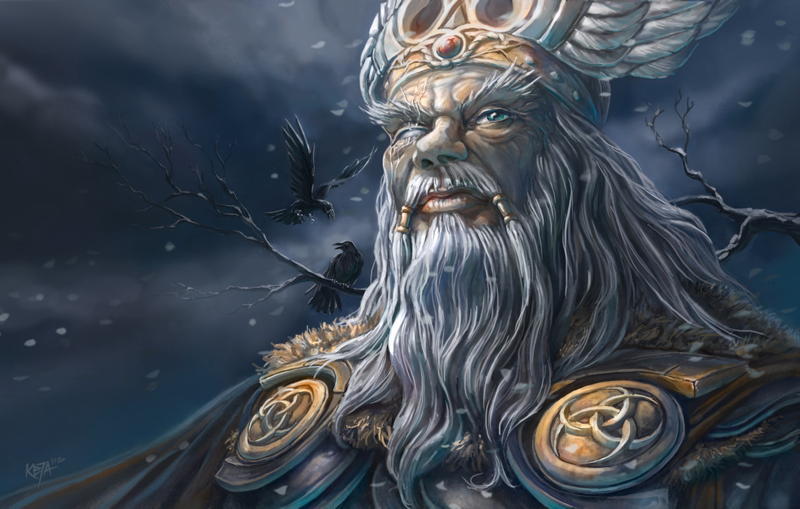 Evil Ymir and the three sons of Bor had a showdown, but eventually Odin and his brothers prevailed. Ymir’s blood became the sea, which drowned all but one of the frost-giants. Bor’s sons dragged Ymir’s corpse into the middle of Ginnungagap. His bones became the rocks, his hair became the trees, his skull became the sky, and his brain became the clouds. They used his…eyelashes…to keep the other giants away. Don’t ask us why or how that worked. 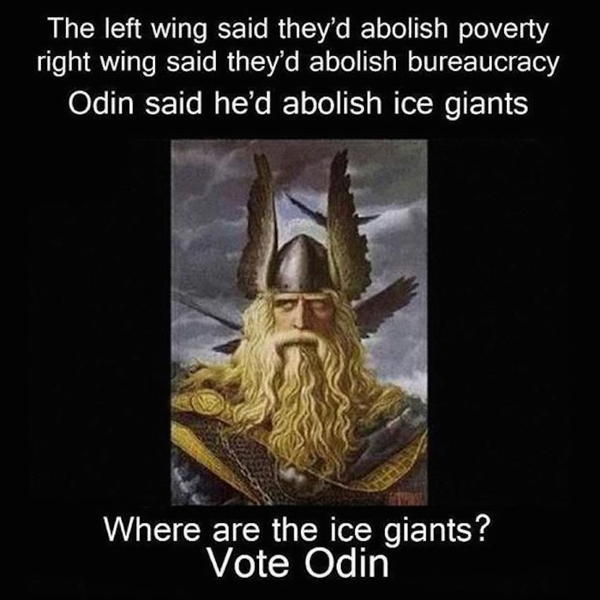 Then, Bor’s sons turned two logs into a man and a woman, and the man and woman created two children so beautiful that the gods became jealous. They pulled the boy, Moon, and the girl, Sol, up into the sky and enslaved them forever. Sol will forever drive the chariot that carries the sun, and Moon the chariot which, you guessed it, carries the moon. 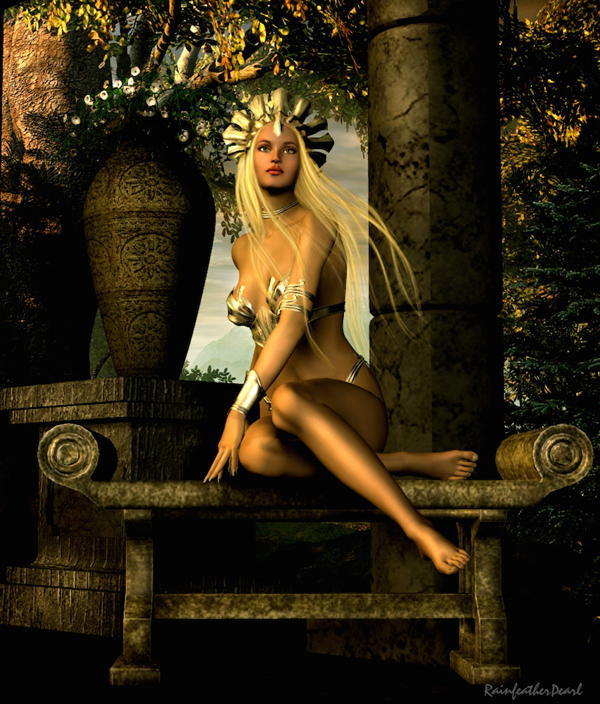