Salt Caves Might Not Be A Fountain Of Youth, But They’re Still Stunning

Salt caves are proliferating in terms of popularity and praise. Their physical benefits are uncertain, but as this gallery shows, their beauty is not. 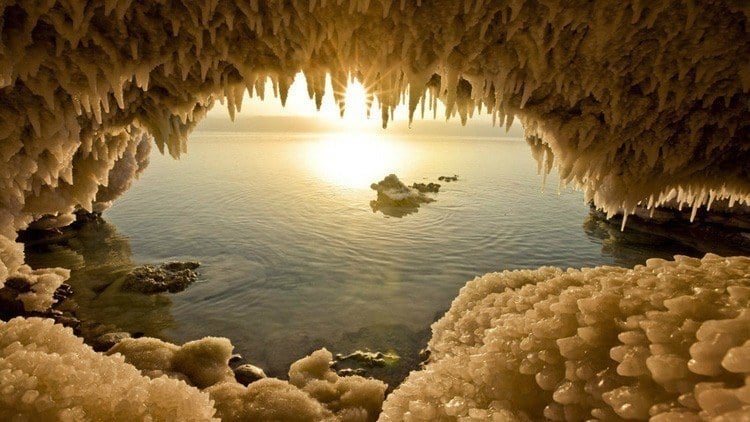 For years, doctors have told us to avoid excess sodium because it’s bad for our health. But apparently that’s only the case if you eat it. These days, people around the world are flocking to salt mines to bask in their supposedly health-enhancing atmosphere. From its allegedly anti-inflammatory and antibacterial properties to its natural ability to filter out air pollution, the salt rejuvenation craze is growing.

Many scientists and medical professionals are highly skeptical of the actual benefits of salt caves, but that does not seem to be slowing the caves’ rise in popularity. Whether the results are real or imagined, there is no denying that many of these salt caves are stunning in terms of physical beauty.

As many learn of the therapeutic properties of the most-used preservative in the world, commercial salt rooms are becoming more popular, as are resorts and spas located within the salt caves and mines themselves. Inside a “salt room”, you’ll find salt imported from Eastern Europe, or Himalayan pink salt (which is packed with minerals).

These man-made salt caves are very difficult to build, as glues or resins involved are thought to disrupt the natural benefit of the salt. A typical session lasts an hour or two, and guests are encouraged to meditate and relax in the thick salty air. Curious what these salt caves are like but lack the time or cash to pay them a visit and get a treatment? Check out our gallery below: 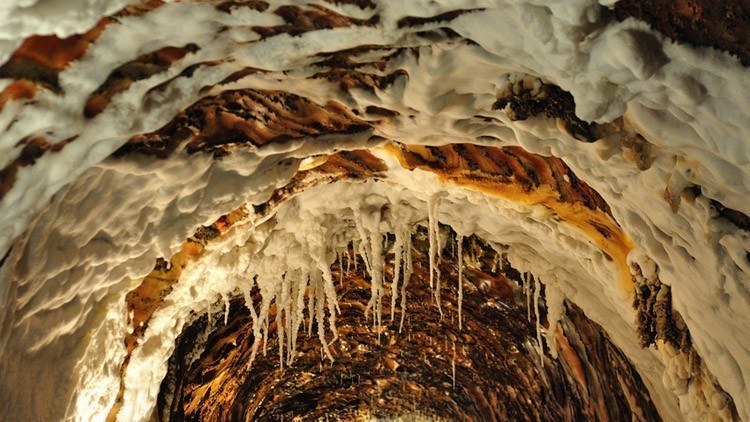 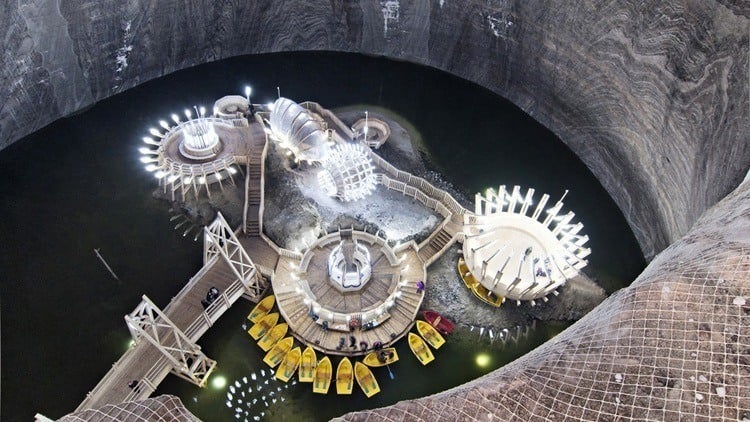 From the Middle Ages to 1932, the Salina Turda salt mine supplied salt throughout Romania. Since 1992, it has mainly functioned as a popular tourist attraction and salt therapy spa. Source: Mashable 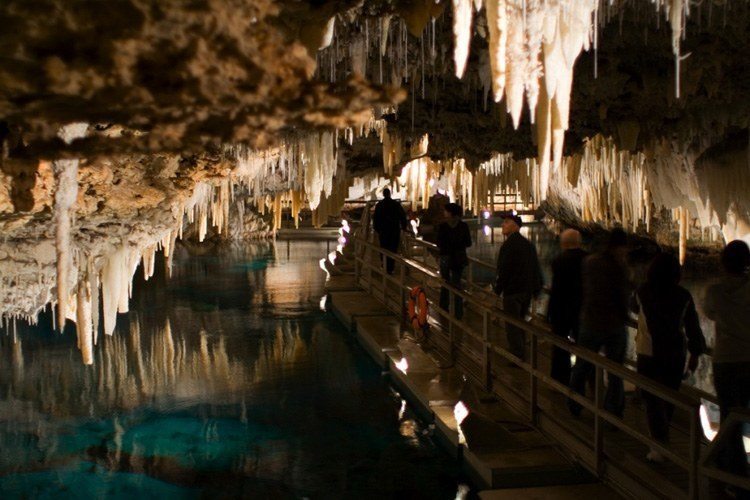 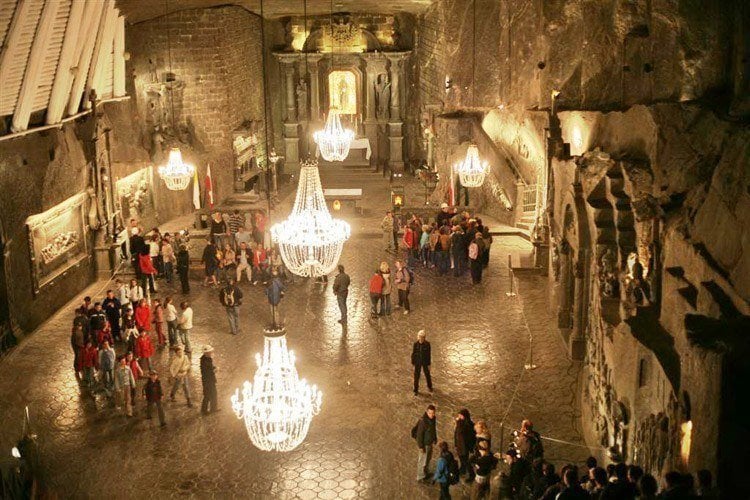 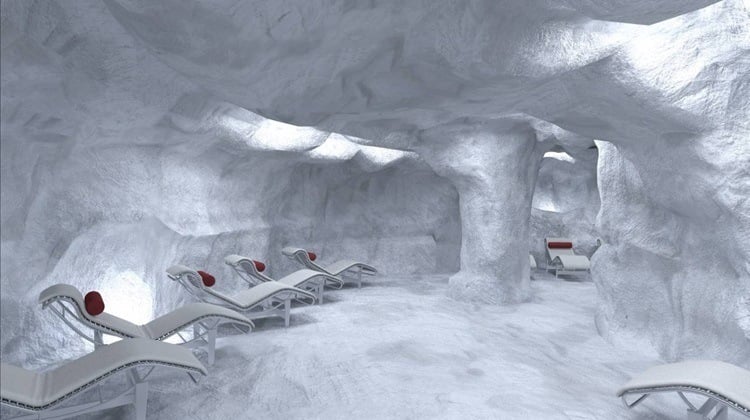 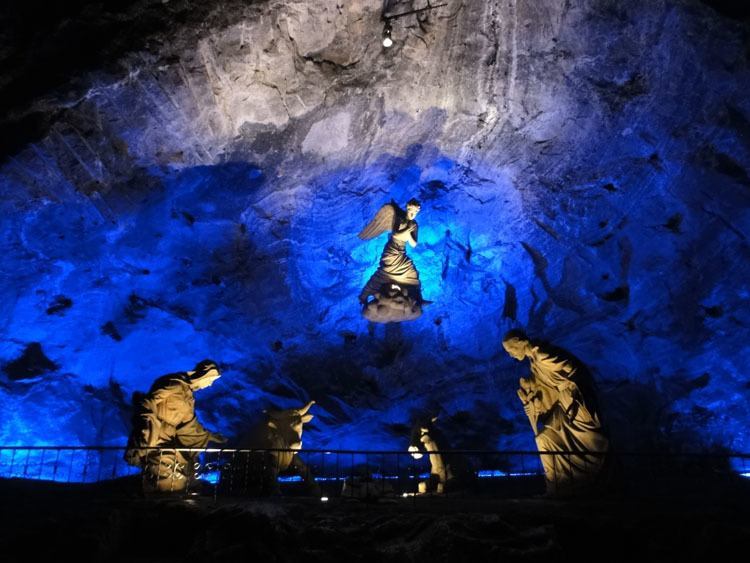 Sculpture of the Holy Family at the Salt Cathedral of Zipaquirá. Source: Wikipedia 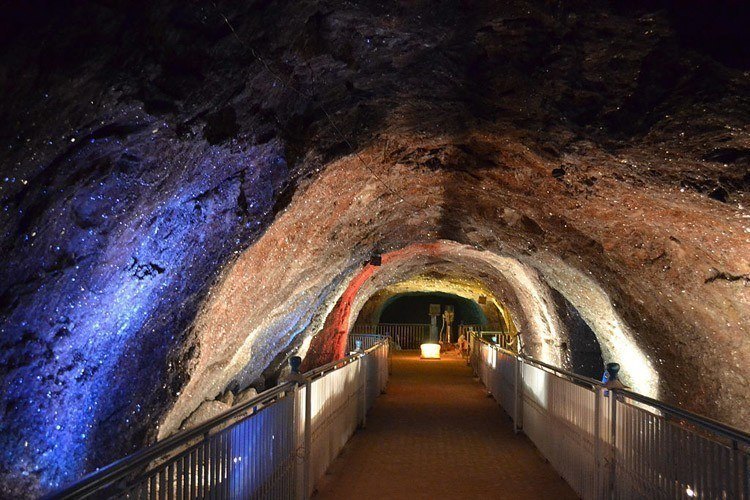 The Khewra Salt Mine is the second largest salts mine in the world, and said to have been discovered by Alexander the Great's horse. Source: Wikipedia 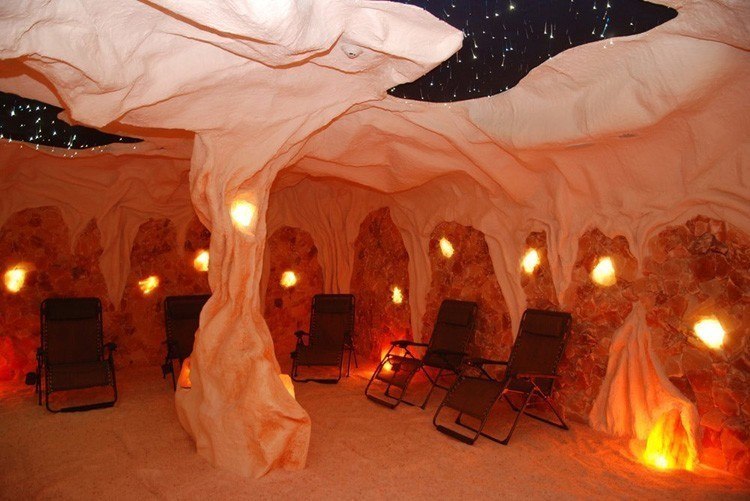 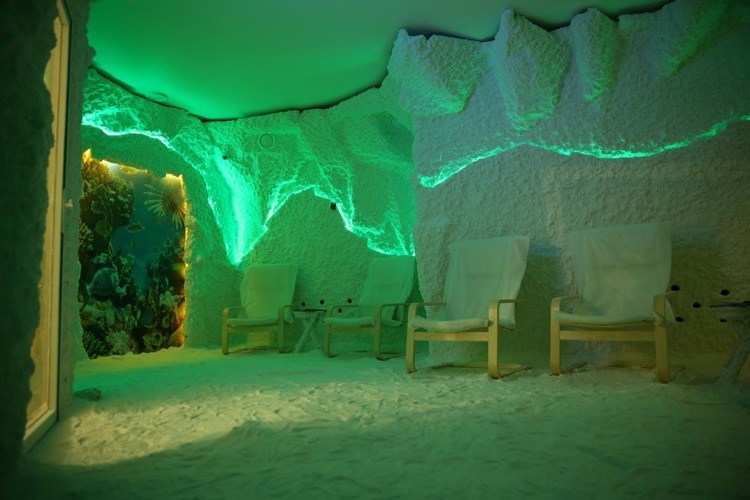 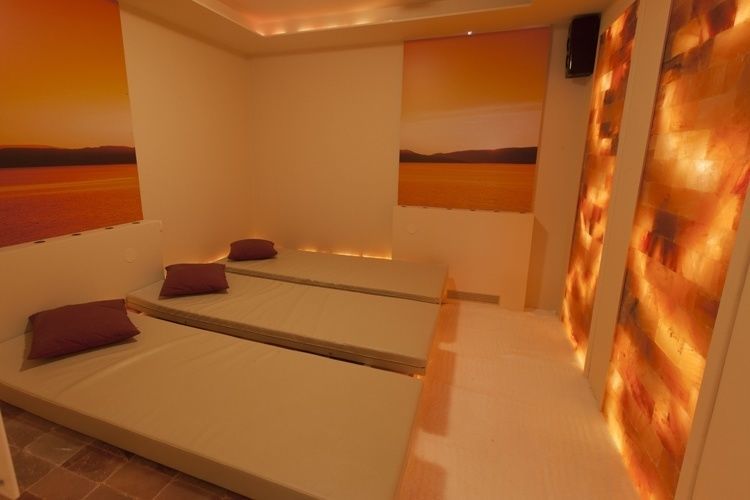 The beds at the Solna Vila, Slovenia. Source: Salt Therapy 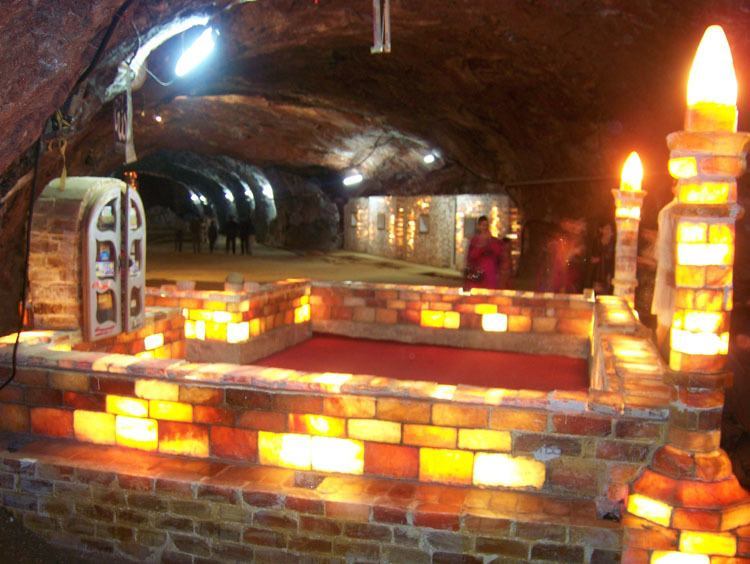 A small mosque made of salt bricks at the Khewra Salt Mine in Pakistan. Source: Wikipedia 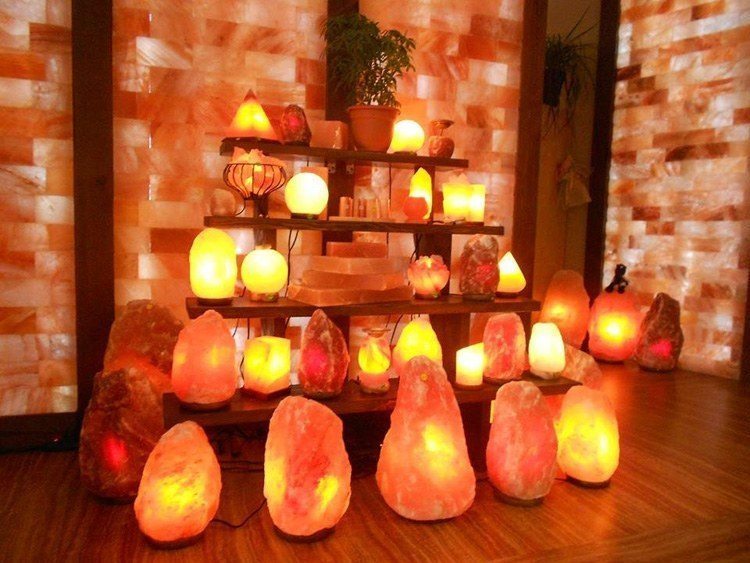 Himalayan Salt lamps are among some of the items customers can purchase at the Salt Mine Arium, in Seattle. Source: Yelp 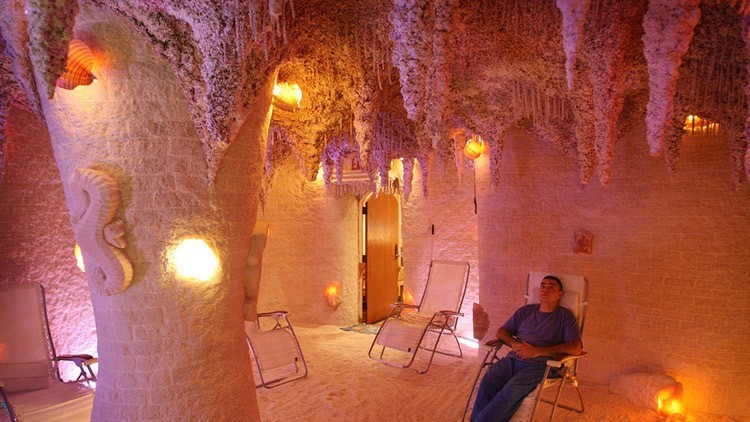 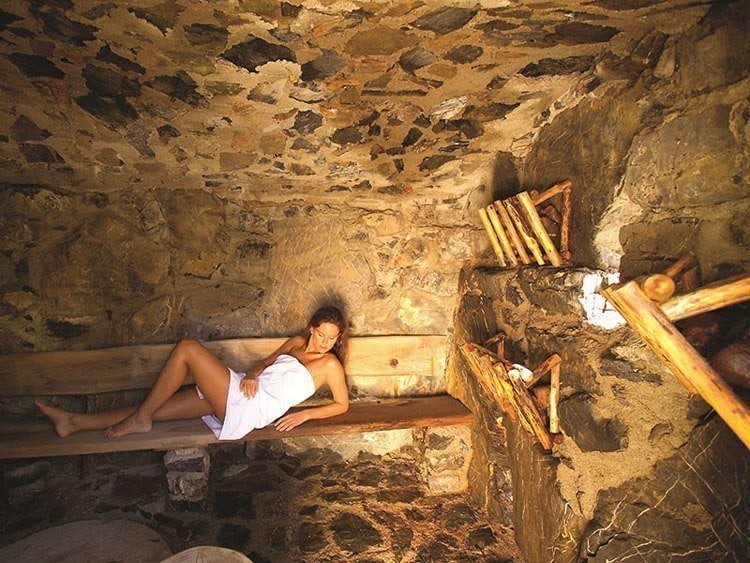 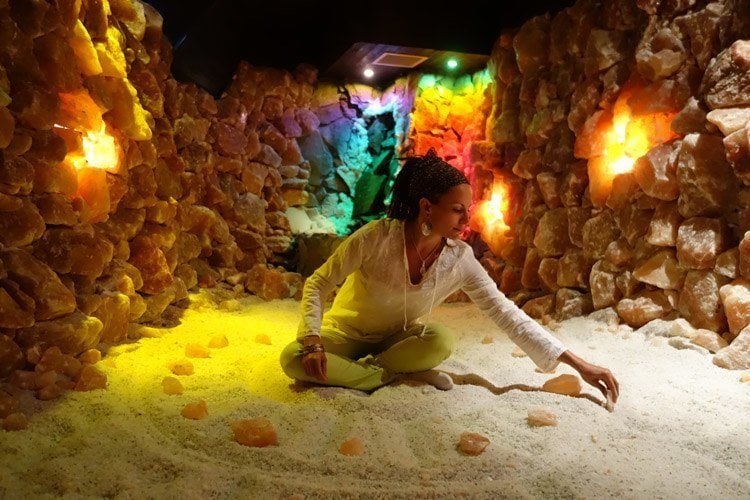 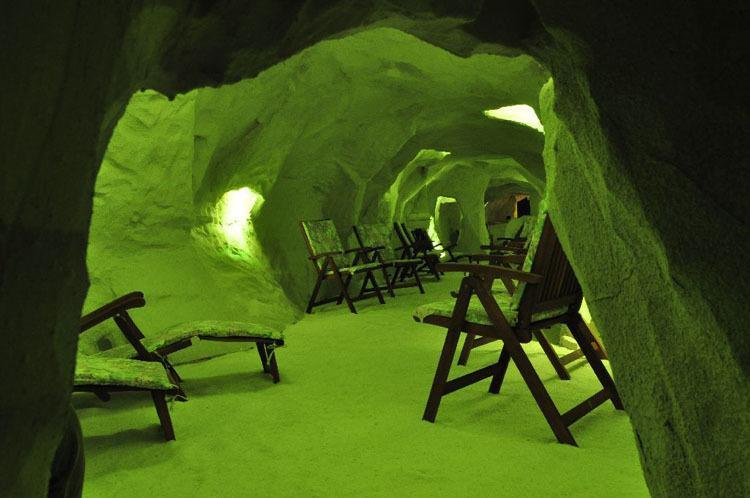 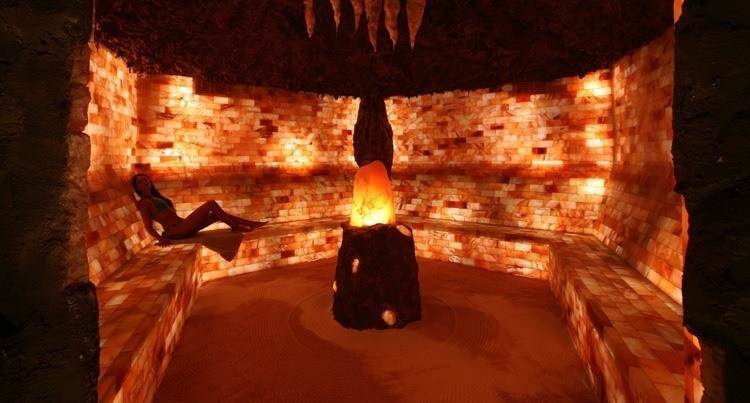 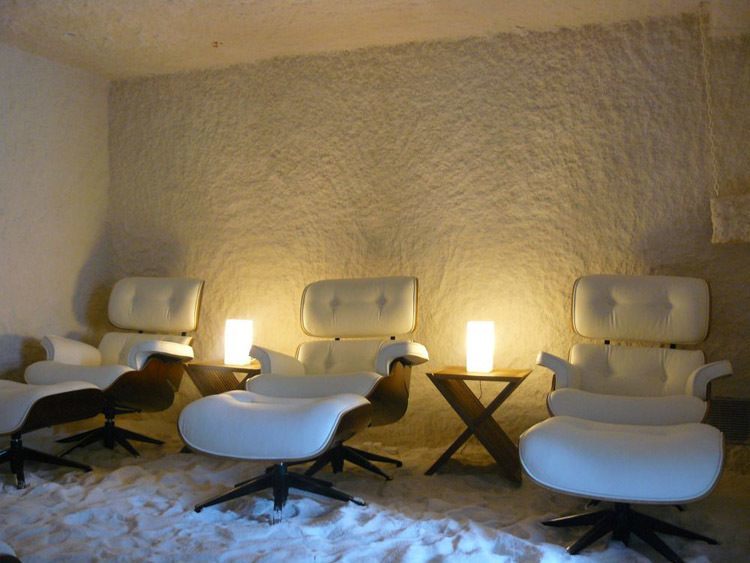 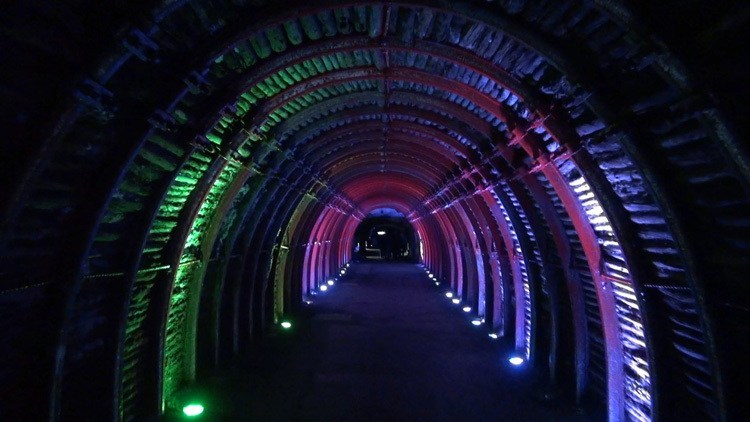 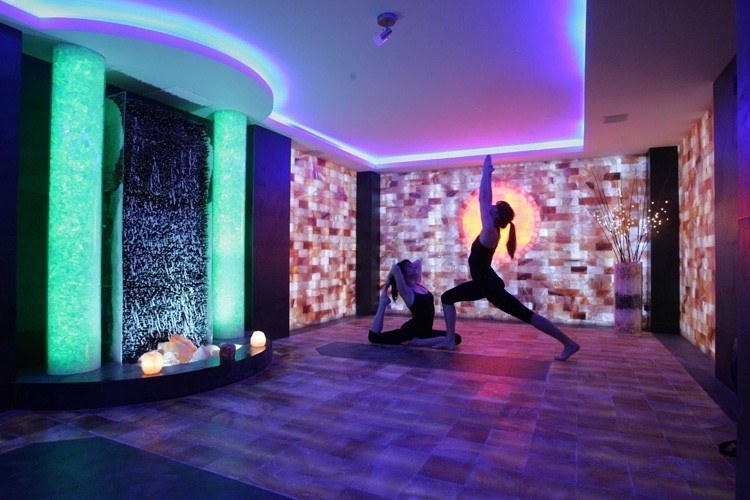 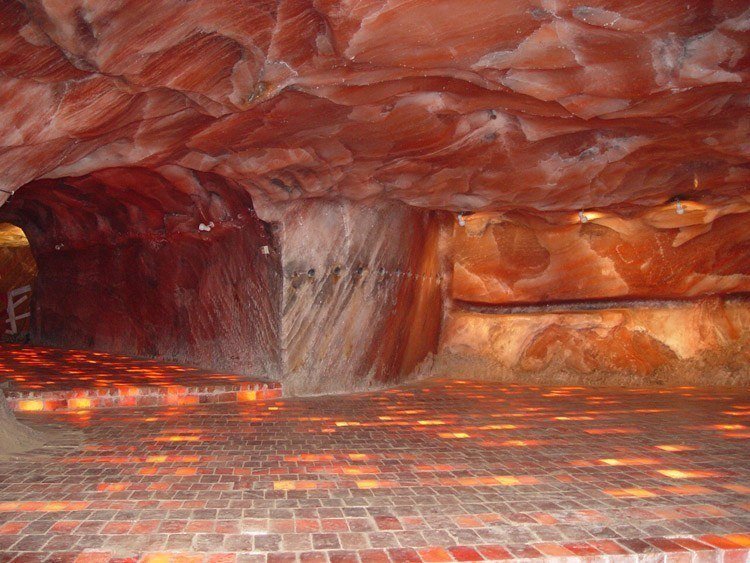 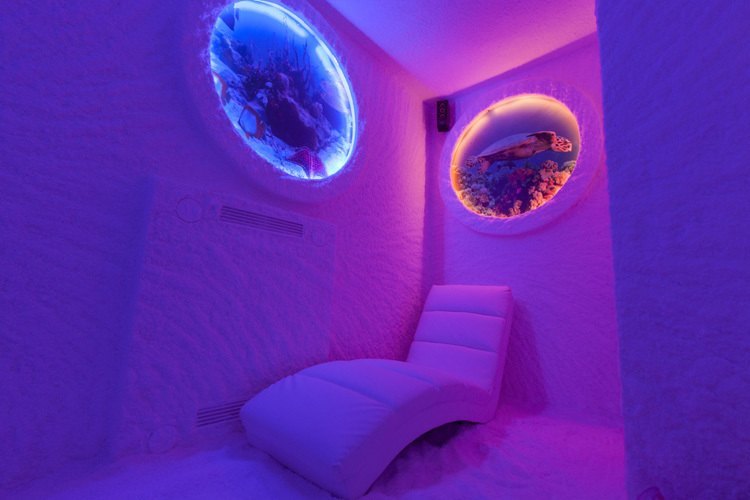 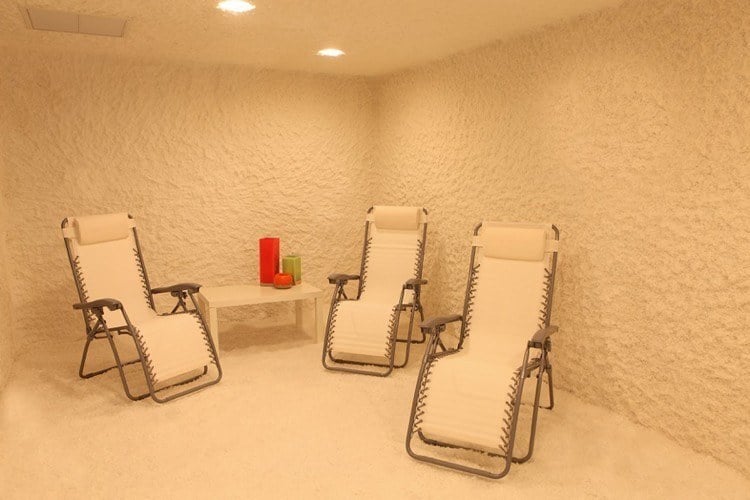 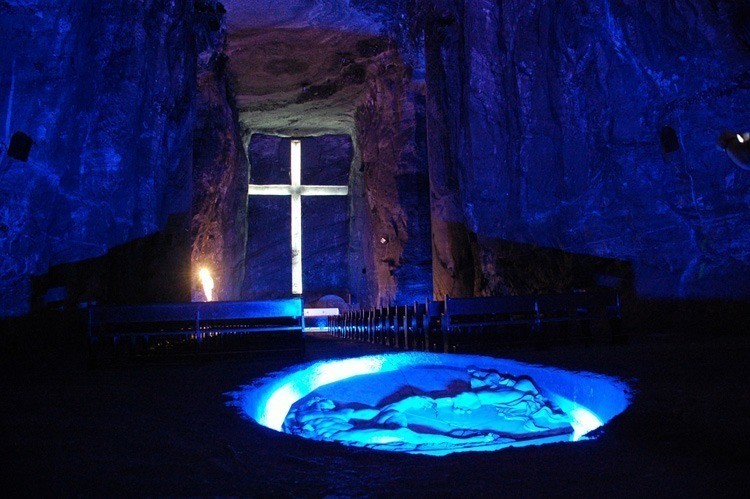 The Salt Cathedral of Zipaquirá is a Roman Catholic Church built within the tunnels of a salt mine located 200 meters underground. Source: Famous Wonders
Remove Ads