Throughout the 20th and 21st centuries, a number of women have helped get the American electorate acclimated to the idea of a woman in the Oval Office. Here are four female presidential candidates you should know.

Hillary Clinton may have made headlines for the last near-decade as she’s sought the United States presidency, but she’s hardly the first woman to make waves by pursuing the nomination — nor is she alone in being chastised for it. Here are four women who helped pave the way for Clinton’s run, and some of the hurdles they faced: 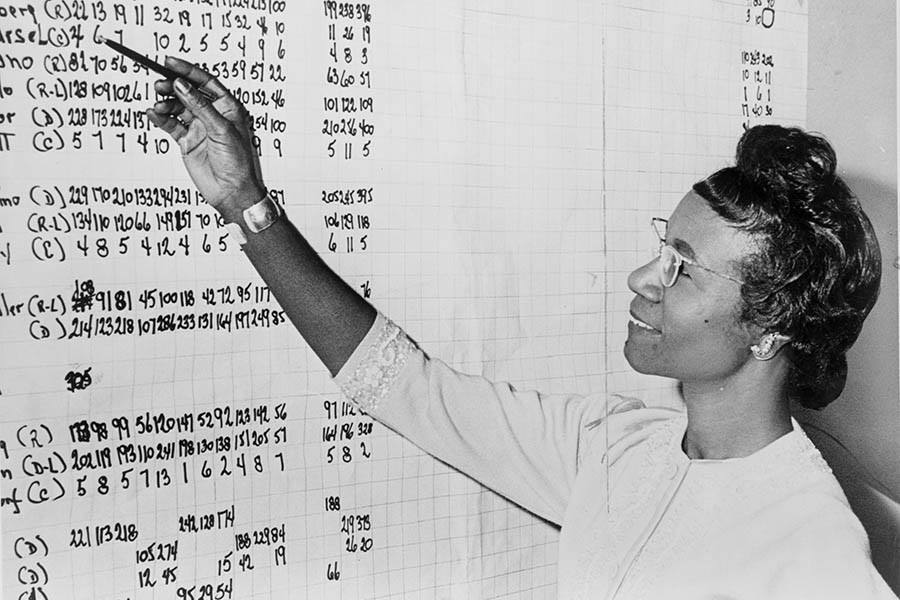 Chisholm was born in Brooklyn to Caribbean immigrants and for a time during her childhood lived in Barbados with her grandmother, as her mother was struggling to work and raise children simultaneously (her father was an unskilled laborer, her mother a seamstress). Chisholm had a very strict education there and spoke with a marked West Indian accent throughout her life. She proudly identified as Barbadian-American.

Her early work as an educator awakened in her a sociopolitical awareness that would define the rest of her career. She began serving in local legislatures, then became New York’s Democratic National Committeewoman in 1968.

When she ran for Congress in 1968 with a slogan of “Unbought and Unbossed.” While Chisholm won, she was placed in the House Agricultural Committee, which, given the urban settings she represented, didn’t seem to be beneficial to her constituents.

When Chisholm expressed her disappointment to rabbi Menachem M. Schneerson, he suggested she begin using surplus food to help the poor. She did, and went on to expand the food stamps program and become an important figure in the formation of WIC (The Special Supplemental Nutrition Program for Women, Infants and Children).

After voting in alliance with one of her superiors in Congress, she was rewarded with a long-awaited placement on the Education Committee, which as an educator had been her intention from the beginning.

She ran for president in 1972, but her campaign was poorly funded: Chisholm’s team only spent $300,000 and had a hard time being taken seriously by her Democratic colleagues.

Said Chisholm, “When I ran for the Congress, when I ran for president, I met more discrimination as a woman than for being black. Men are men.” She was equally exasperated with her black male peers. “They think I am trying to take power from them,” Chisholm said. “The black man must step forward, but that doesn’t mean the black woman must step back.”

Chisholm’s career slowed down in the mid-’80s when her second husband was in a car accident. She took several years away from politics to care for him, but after he died, resumed some activity up until her retirement in 1991. Her declining health over the next few years precluded her from accepting President Bill Clinton’s nomination to be the U.S. Ambassador to Jamaica — but she was inducted into the National Women’s Hall of Fame the same year.

She died in 2005 after suffering several strokes.