Why Is El Salvador The Murder Capital Of The World? 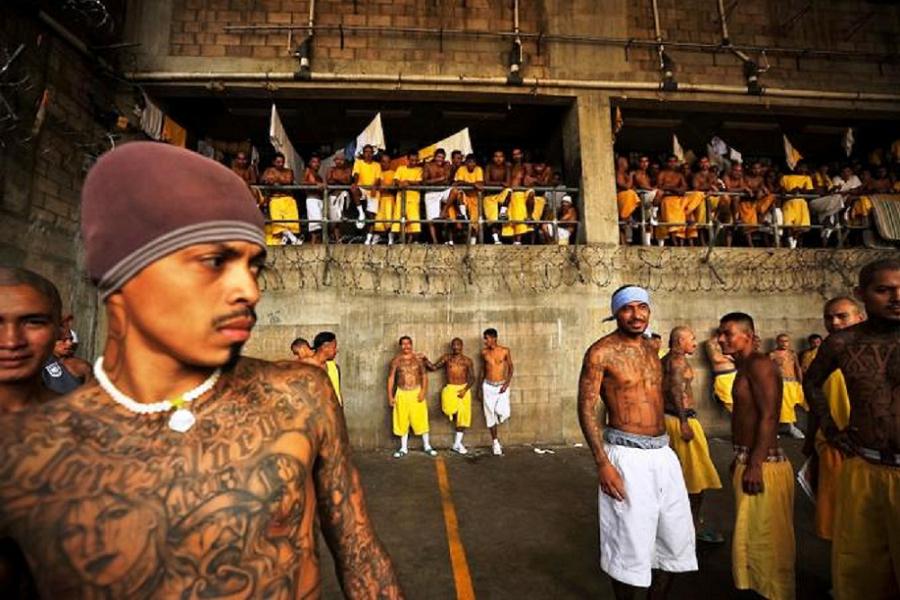 Wikimedia CommonsEl Salvador’s many prisons are choked with inmates, about half of whom are in for very serious gang-related violence.

As is the case with every terrible event in the world, El Salvador’s freakishly high murder rate has deep roots — in Salvadoran history and politics.

At present, the central government in San Salvador hardly maintains control of the urban slums in its four main population centers. People still work and vote and pay taxes, but the police are short on informants and can barely put a dent in the endless cocaine trafficking.

Foreign traffickers, mainly Colombians and Bolivians – use El Salvador as a kind of high-speed express lane while they run their cargoes north to the Mexican gangs that carry the drugs across the U.S. border, beyond which are millions of drug users with the money to make the trade profitable. Local Salvadoran gangs would like to get in on the action, and there isn’t nearly enough room for everybody to get a taste.

In any other society, the higher-ups in the criminal underworld would have long ago had a sit-down and carved up turf like the New York mafia did in the 1930s, but the Salvadoran government has gotten pretty good at catching and jailing some of the more influential gang leaders.

This rapid turnover keeps the gangs from working together, and it turns El Salvador’s criminal underworld into a conveyor belt that continuously moves fresh blood to the front of the power and money queue.

Making things worse, both of El Salvador’s major gangs, MS-13 and Barrio 18, have reacted to the power vacuums at the top with internal civil wars that pit one faction against the other in a seemingly endless struggle for leadership.

This struggle leaves thousands dead, with many of the victims killed for reasons that authorities can only guess at, reasons that could be as small a matter as paying protection money to the wrong faction within the gang that controls a given neighborhood.

More common are the murders of informants — which can also be the most gruesome, involving acts like dismemberment. All this internecine killing makes the internal chaos worse, prompting yet more violence.