These giant "dinosaur birds" grew up to 10 feet tall and weighed in at a massive 1,800 pounds. 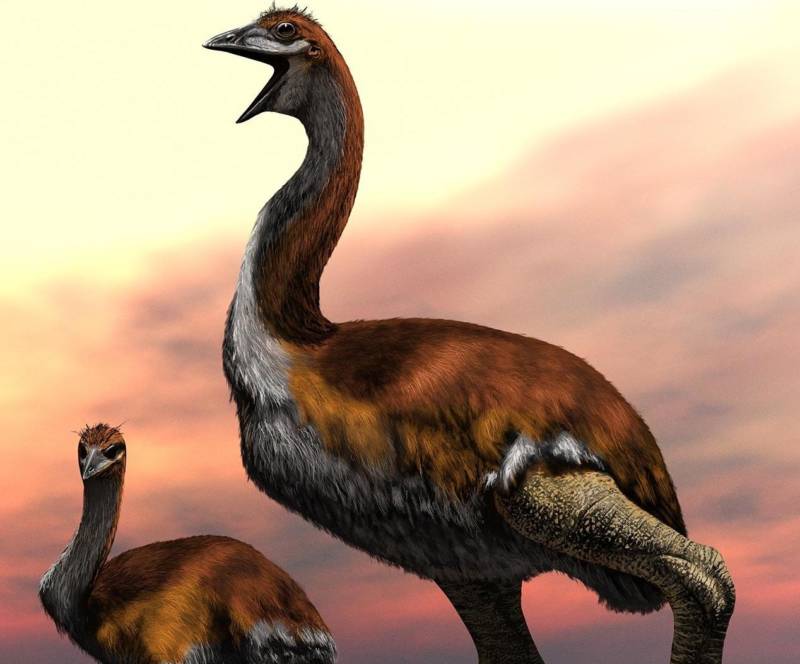 Jamie Chirinos/NewsweekThe largest known species of elephant bird weighed up to 1,800 pounds and grew up to 10 feet tall.

Scientists have resolved a decades-old debate over the largest bird to have ever existed with the discovery of the unprecedented species of elephant bird, Vorombe Titan.

A new study in the journal Royal Society Open Science outlines what is likely the largest bird to have ever existed.

The newly discovered creature, called the Vorombe titan, is an extinct bird that once roamed Madagascar. They could weigh in at a massive 1,800 pounds, and grow up to 10 feet tall.

According to the study’s lead author James Hansford from the Zoological Society of London, the bird once belonged to a group known as “elephant birds,” that lived on the African island sometime in the last 500,000 to 1 million years:

“They are part of a group of birds which are called ratites, which include ostriches, emu, rhea, cassowaries and kiwi. Remarkably, it is the kiwi that are the closest living relatives to elephant birds today.” 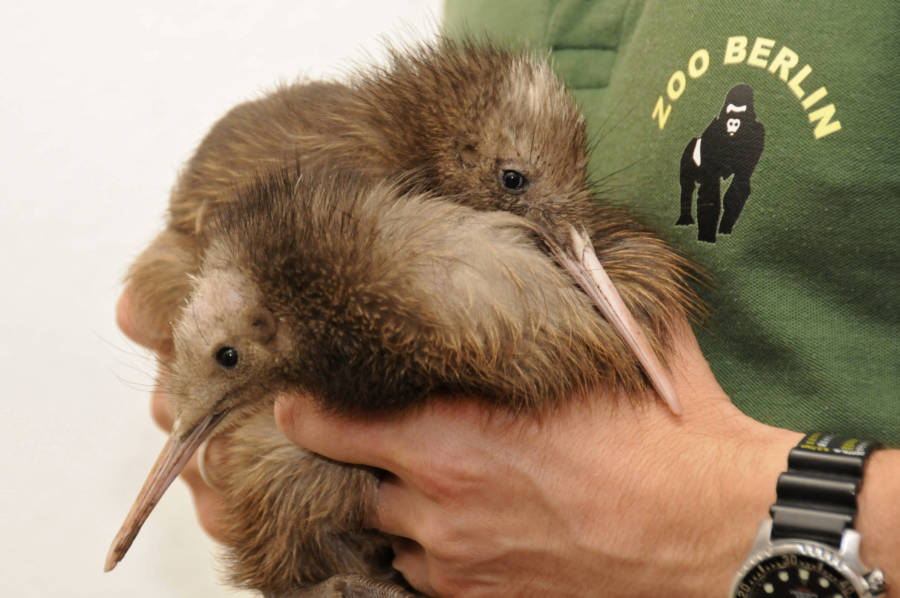 Hohlfeld/ullstein bild via Getty ImagesKiwi birds are the closest living relative to the dinosaur bird species.

Before the publication of this study, there was confusion among researchers as to how many different types of species of elephant birds there were. What the discovery of the Vorombe titan proves is that the elephant bird species are actually more diverse than scientists once believed.

But Vorombe titan possesses such distinct characteristics from other birds of that species that it got its own classification.

Aepyornis maximus was previously believed to be the largest known bird to exist. However, this latest study has shown otherwise. This distinct species, Vorombe, means “big bird” in the Malagasy language. 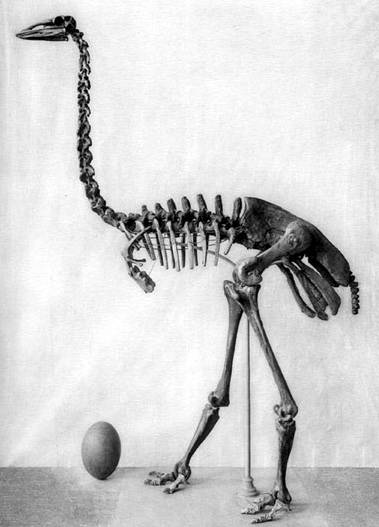 Wikimedia CommonsA skeleton and egg rendering of the Aepyornis maximus dinosaur bird, which until now was believed to be the largest bird to ever exist.

This isn’t the only recent bird-related breakthrough. Paleontologists in China have also discovered a new species of fossil bird that has indicated to researchers a pivotal point in the evolution of flight.

According to National Geographic, the 127-million-year-old species named Jinguofortis perplexus looked distinctly like a dinosaur, with claws and a jaw with tiny teeth rather than a beak. But the main difference with this new species is that it does not have the long bony tail common to dinosaurs, which was an important evolutionary step in the development of the ability to fly.

This discovery, along with the discovery of the Vorombe titan species, will surely help researchers to better understand the evolution of birds as well as their lasting impact on their respective environments:

“Elephant birds were the biggest of Madagascar’s megafauna and arguably one of the most important in the islands evolutionary history – even more so than lemurs,” Hansford continues, “Madagascar is still suffering the effects of the extinction of these birds today.”

After learning about this massive elephant bird, check out this list of the six weirdest dinosaurs that existed. Then, read this story about how cockatoo birds can actually play instruments.