Rarely-seen photos that'll upend your image of this genocidal dictator. 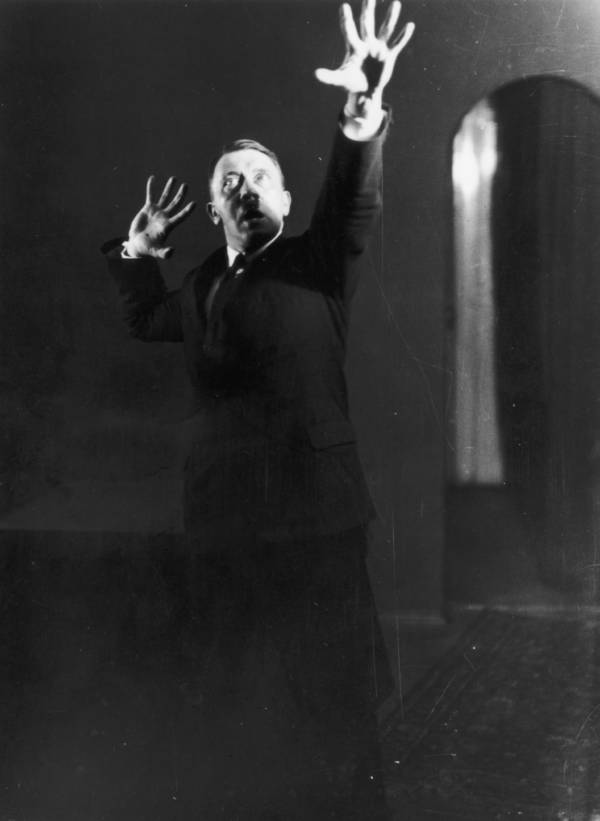 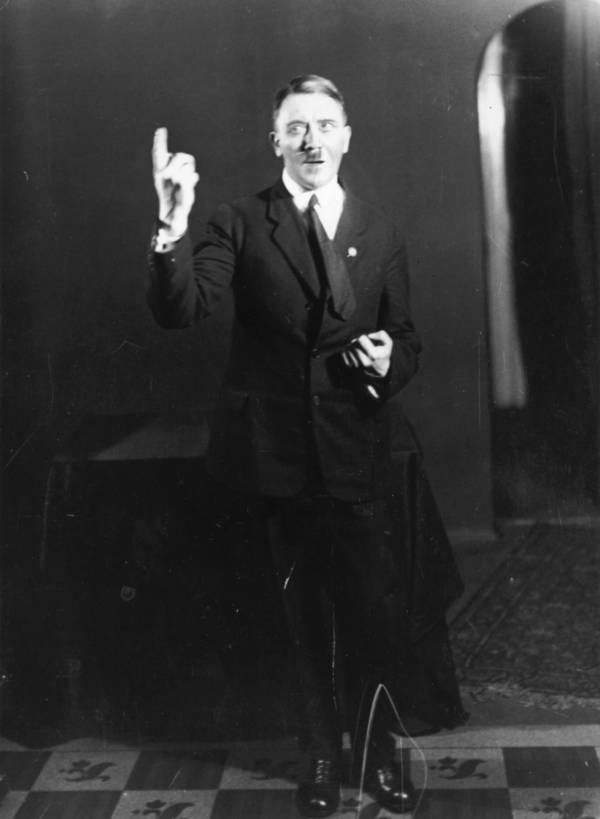 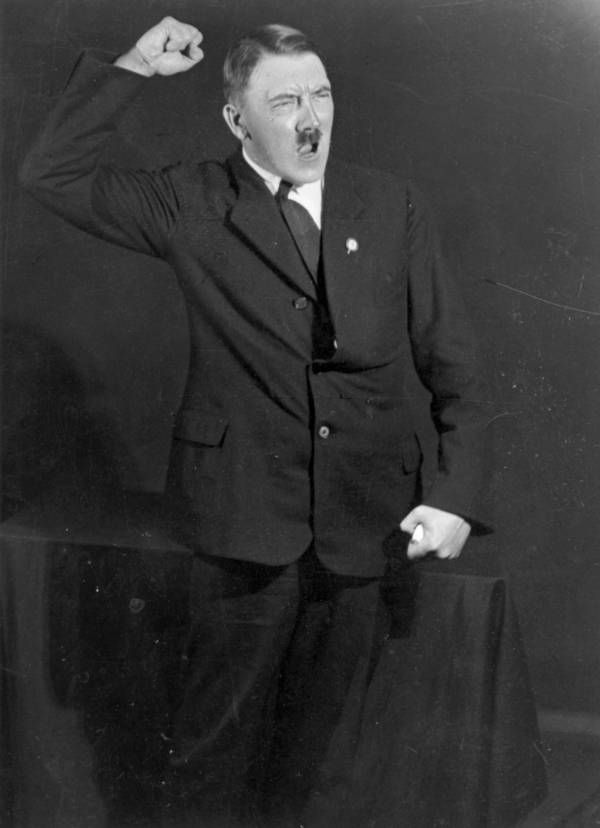 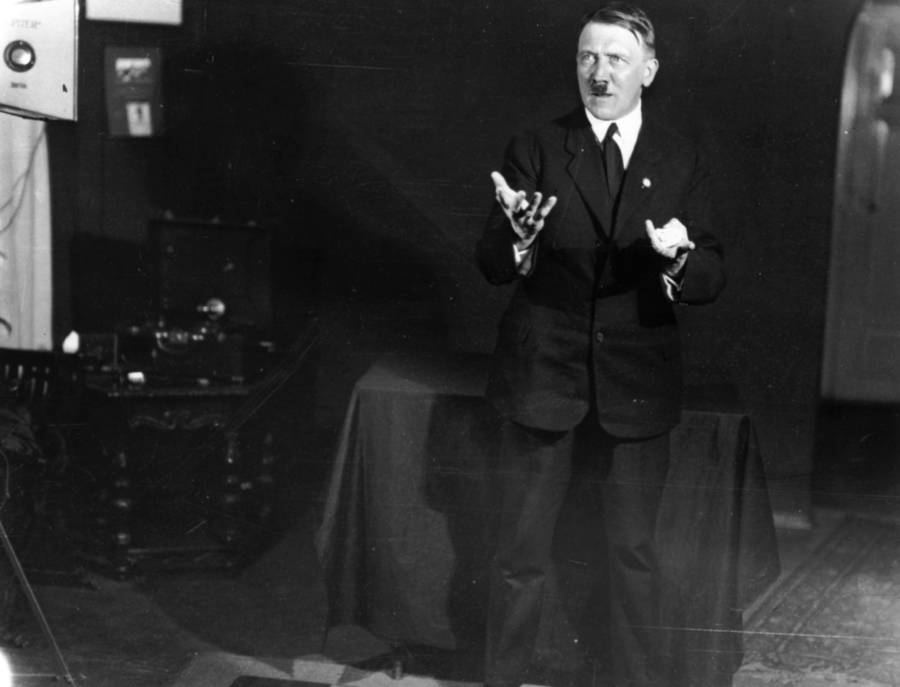 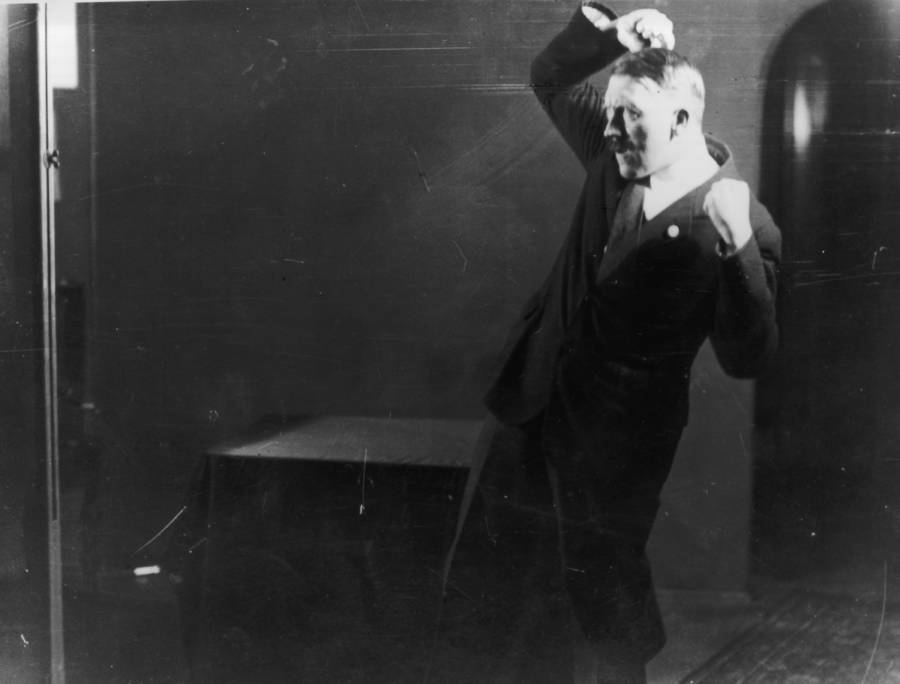 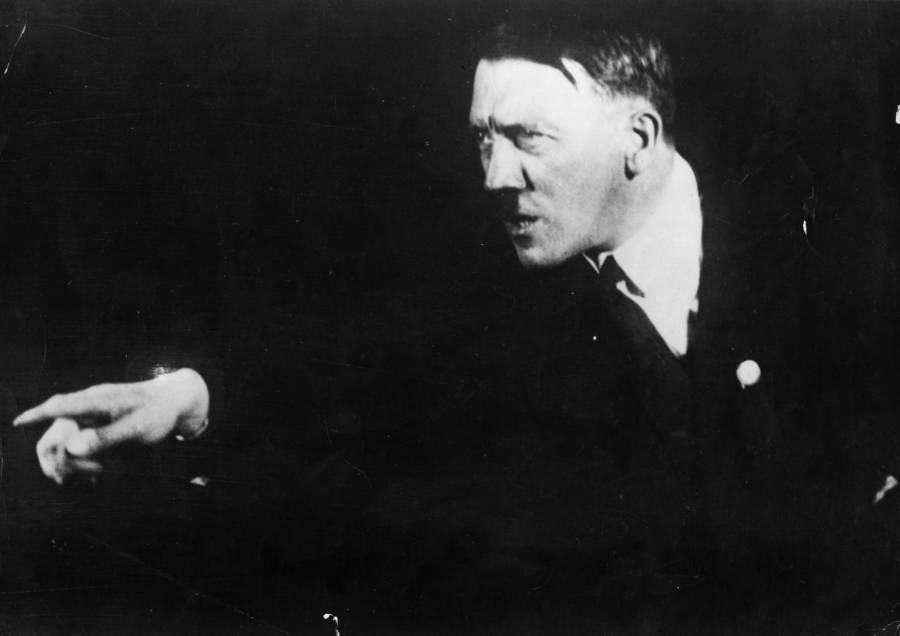 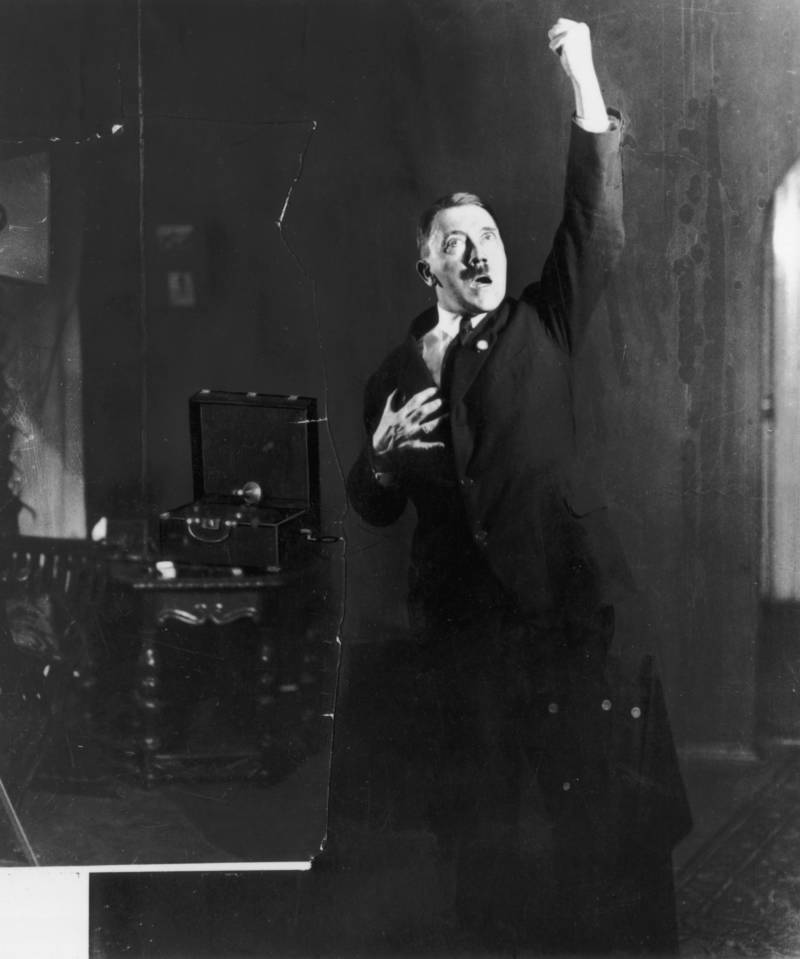 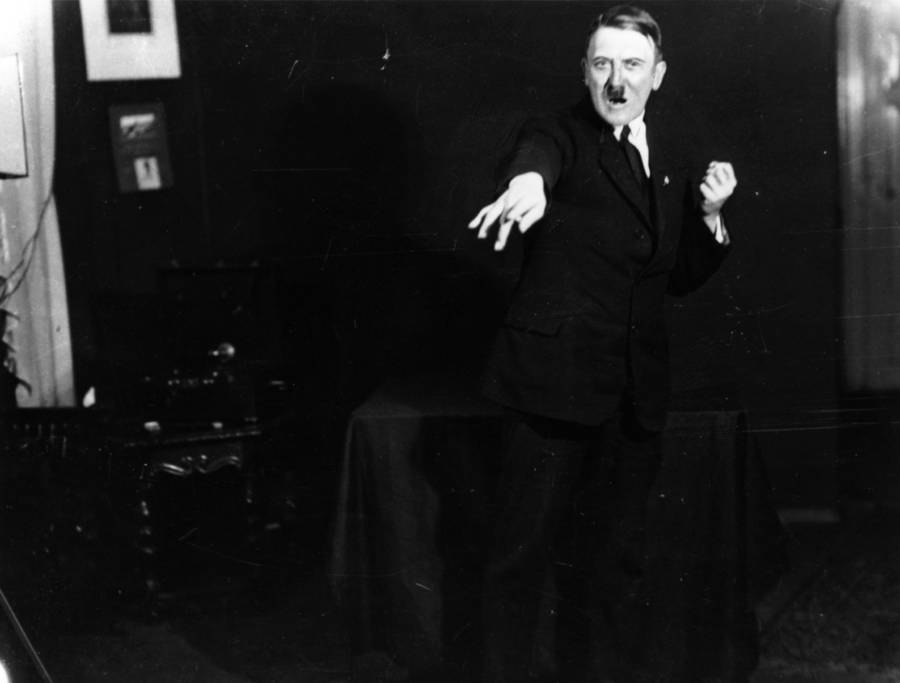 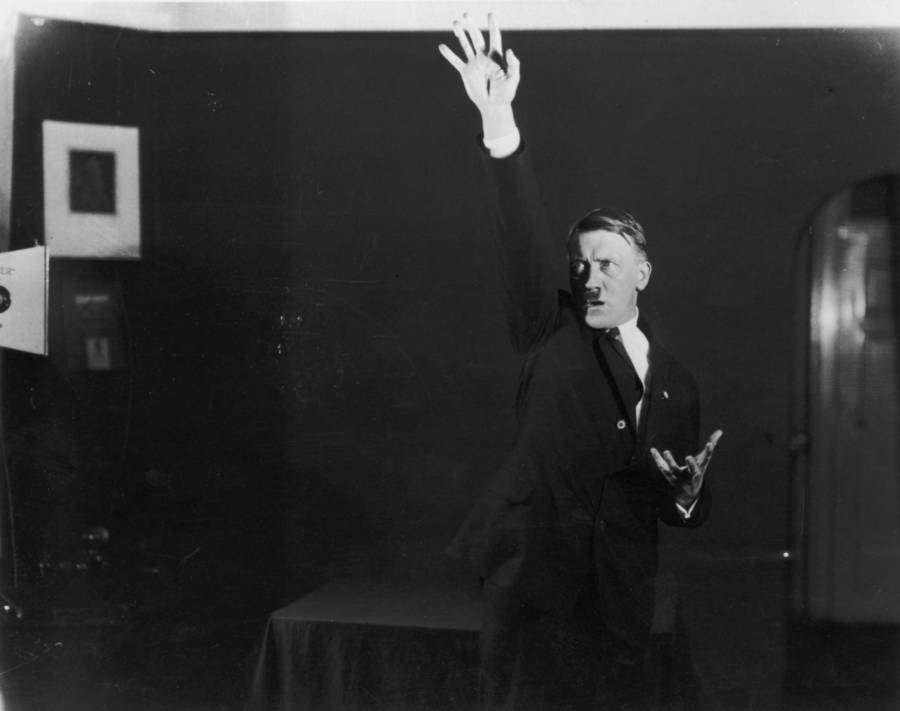 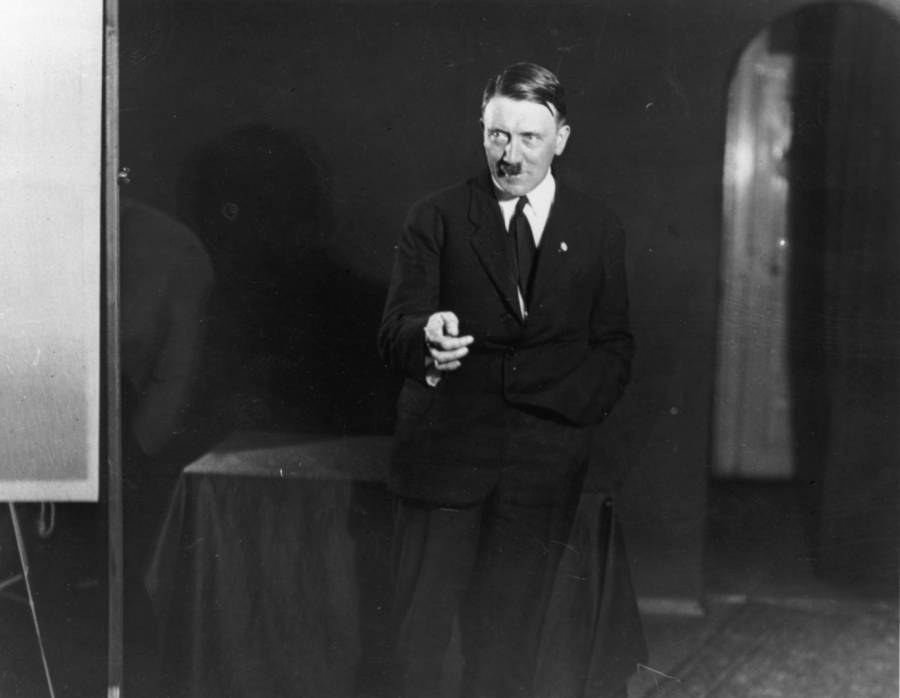 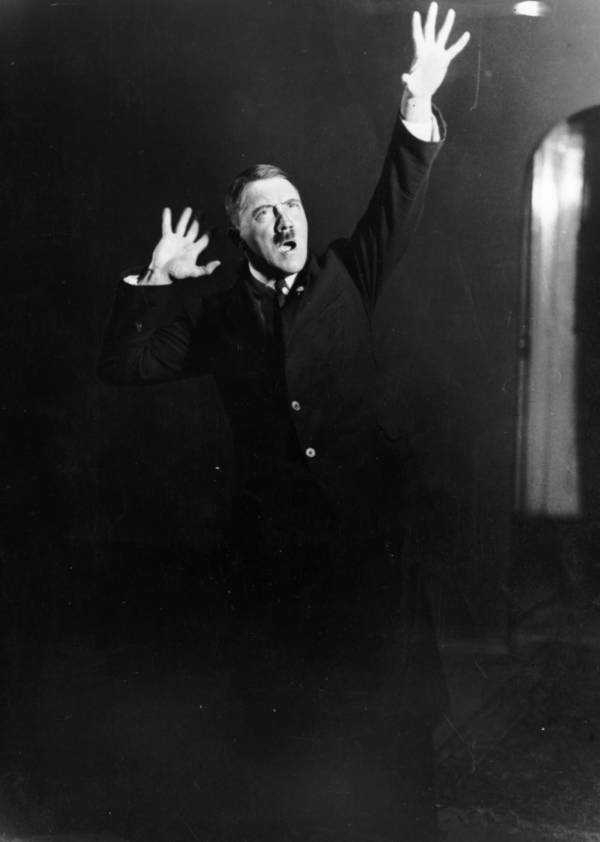 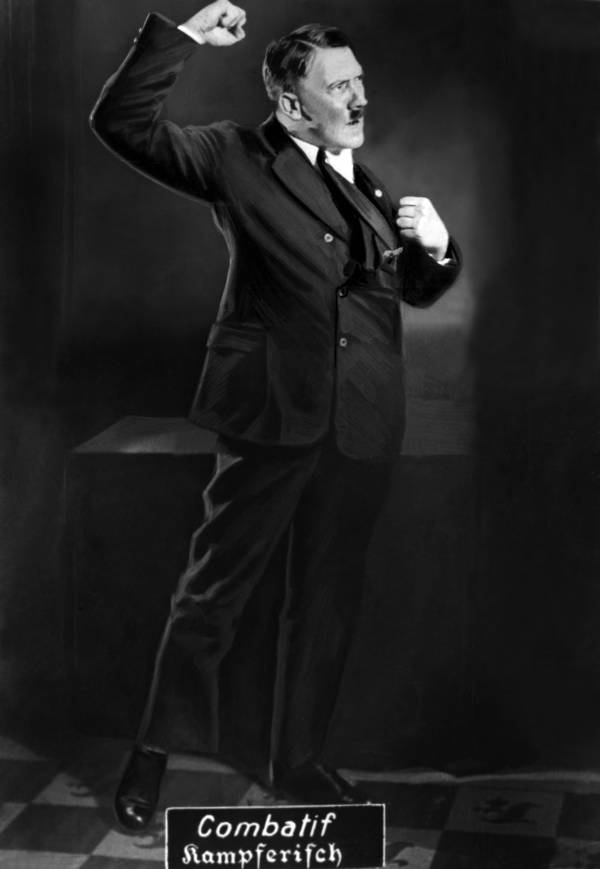 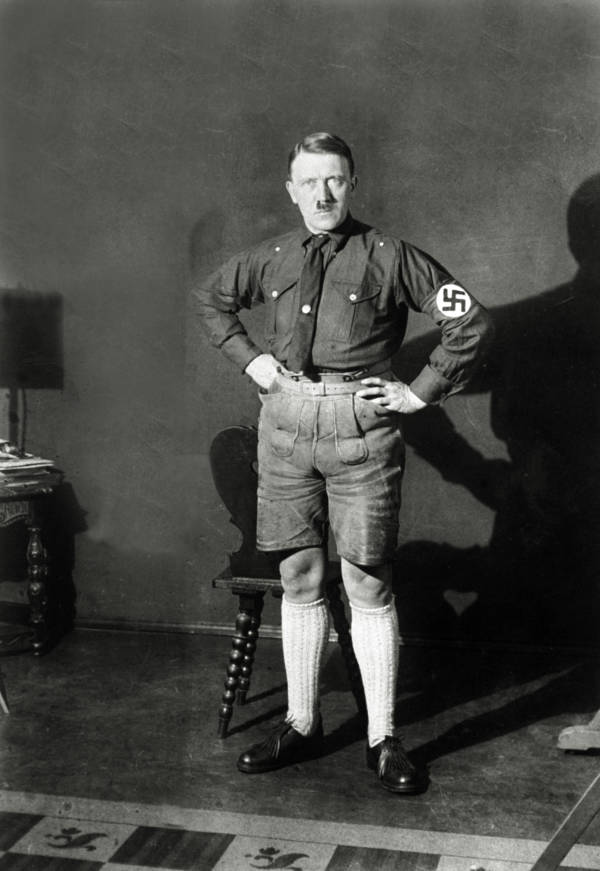 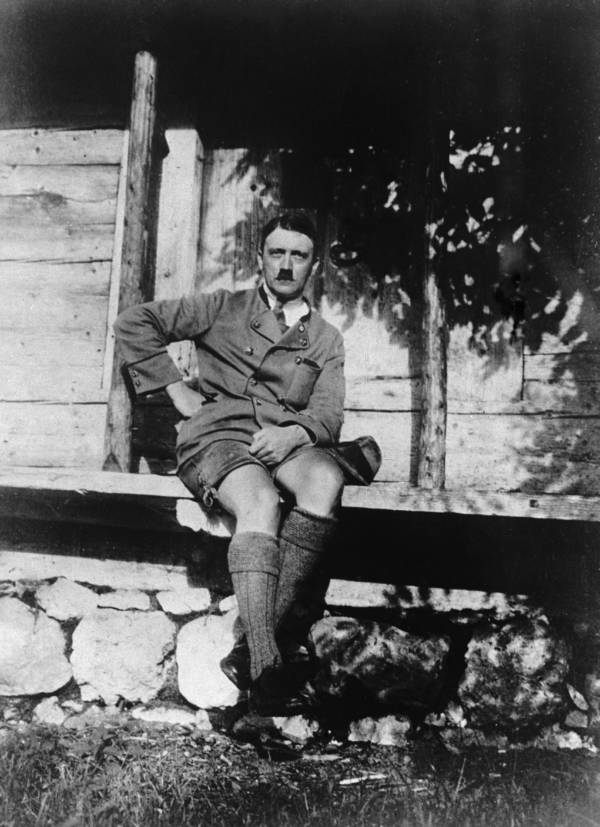 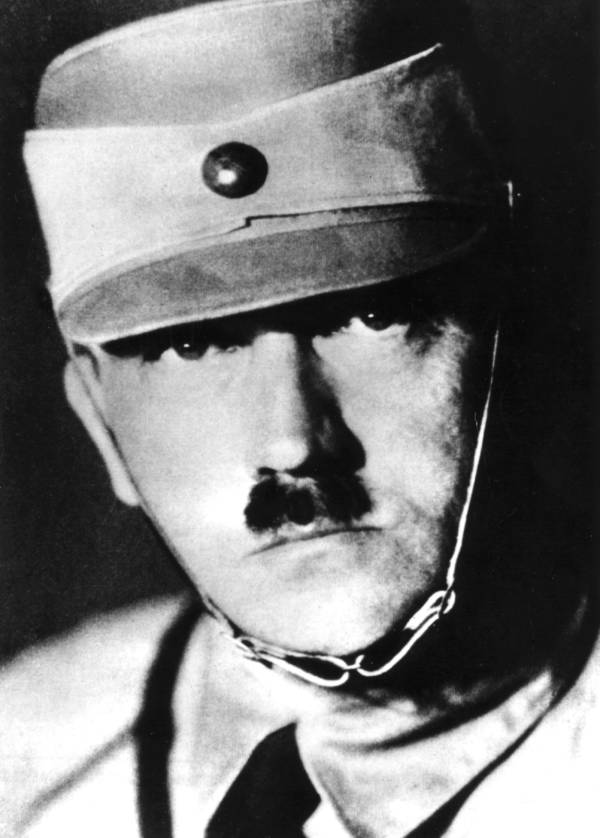 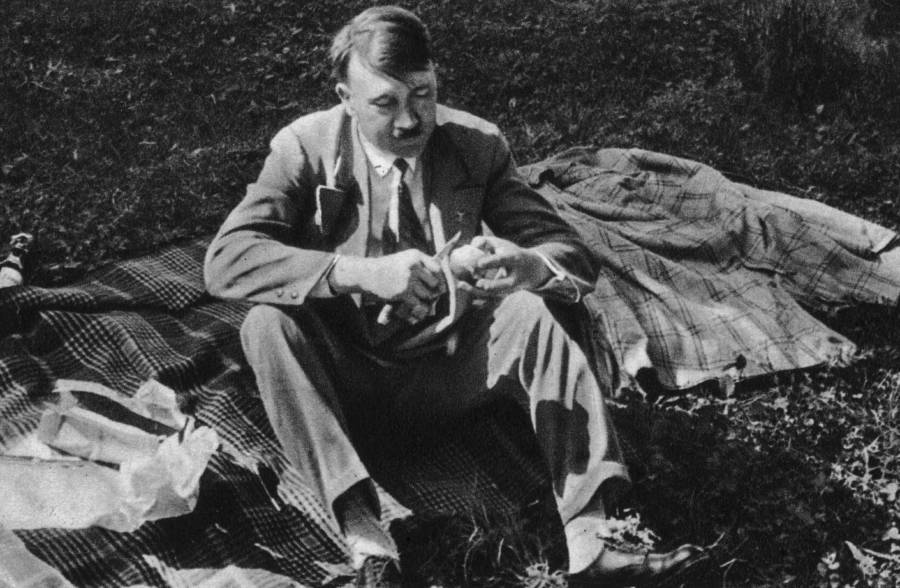 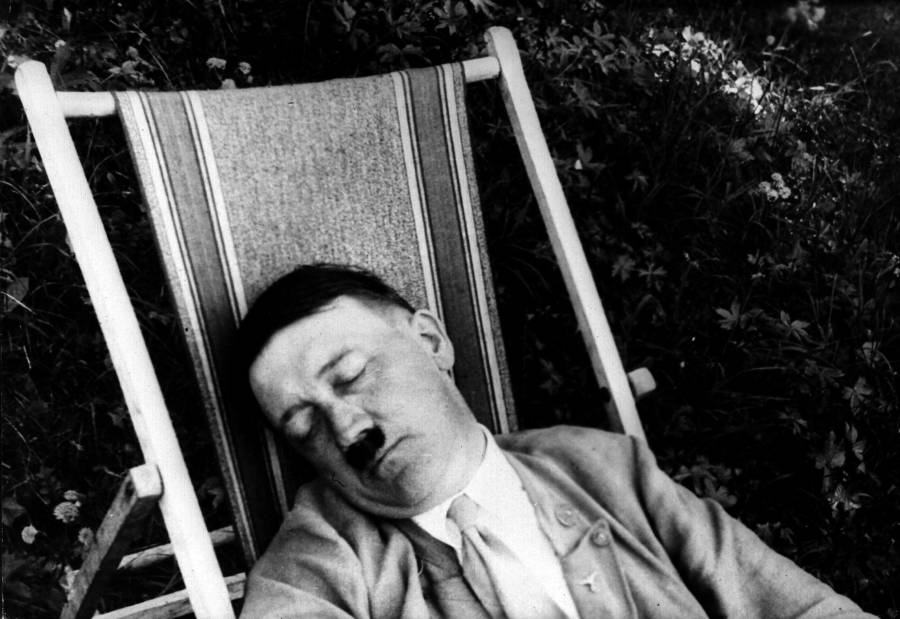 If Hitler didn’t try to have this photo of him in the most vulnerable of positions banned, it would be most surprising. ullstein bild via Getty Images
18 of 18 Thanks to Adolf Hitler’s personal photographer, we are privy to the Führer’s private sessions for practicing his infamous speeches. During these sessions, photographer Heinrich Hoffmann captured Hitler in the throes of passionate lip-sync to his own recorded speech.

The demonstrative dictator wanted a record of his gestures and expressions to be able to see what his audience saw. Thus Hitler used these photos as a tool for improvement. But when he actually saw these photos and how unflattering they were, he ordered Hoffmann to destroy both the prints and the negatives. Hoffmann, however, disobeyed this order.

“It makes perfect sense that he would be doing this," historian Roger Moorhouse saidDeutschland Erwacht," which was banned for containing images that Hitler deemed as “below one’s dignity.”

And what did these undignified images depict? In the book, the imposing dictator can be seen cheerfully picnicking, smiling, and even... wearing shorts.