By Eating Corpses, Rich Europeans Once Thought They Could Heal Themselves 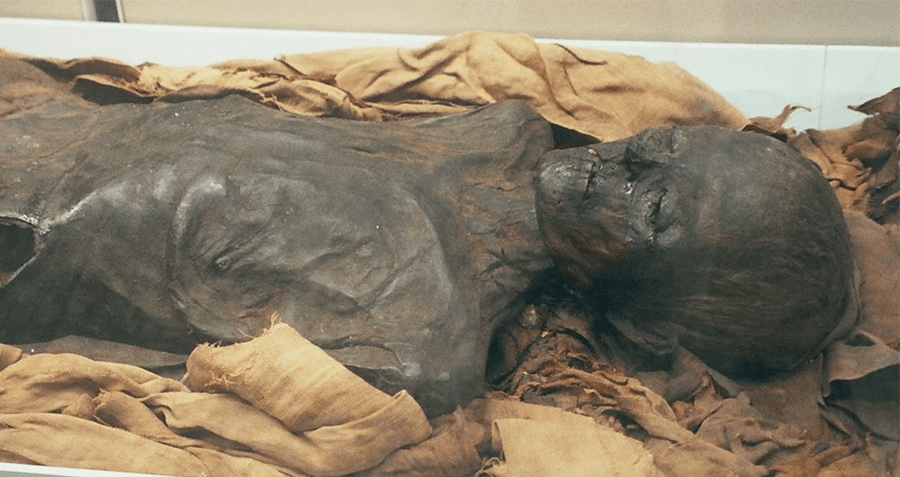 Wikimedia CommonsA mummy from the British Museum in London.

Long before there was ibuprofen readily available, or before penicillin was a widespread notion, people looked for cures of daily ailments in the weirdest of places. They would chew herbs, drink mysterious potions, and… eat human flesh?

Europeans from all walks of life, from clergymen to royalty would routinely take medicine in which the most common ingredient was human body parts. For the most part, it was powdered mummy parts, though ‘fresher’ human meat was also encouraged.

It all started with Egyptian mummies. European doctors would grind up mummy parts into tinctures, which would be ingested to stop internal bleeding. The skull was a common cure for headaches; it would be ground up and ingested in its powdered form.

Sometimes it would be mixed with chocolate, as a hot drink to cure apoplexy or bleeding. King Charles II even created his own mixture, which he called “The King’s Drops,” which was made up of human skull powder mixed with alcohol.

As well as buried mummy skulls, the moss and decay that grew on them were valued as well, as it was believed to cure nosebleeds and epilepsy.

However, the skulls were just the beginning. Besides ancient bones, the body parts of much fresher victims were also highly coveted. 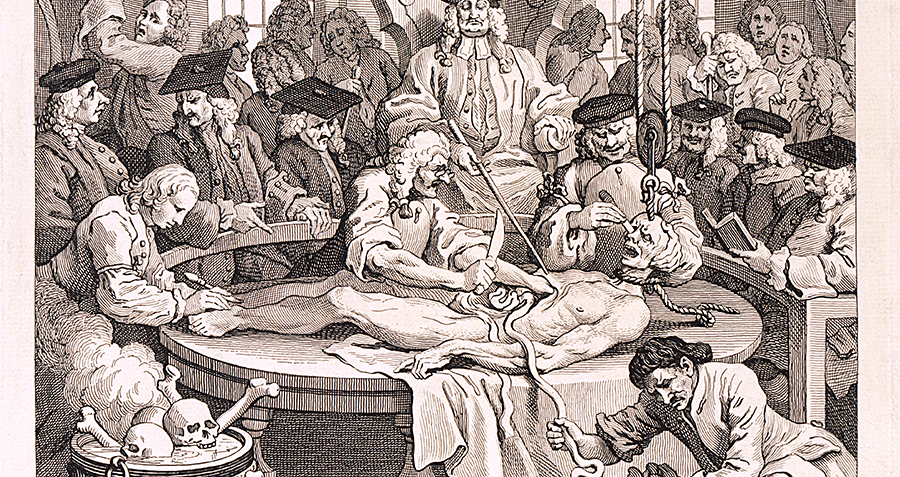 Getty imagesA corpse, post-execution, being dissected for future use.

Human fat was used to treat external ailments, such as open wounds. Doctors would soak bandages in melted fat, and wrap them around injuries, hoping to stave off infection. They would also rub chunks of fat onto skin as a remedy for gout.

Blood was also useful, but only if it was fresh and still contained the “vitality of life.” German-Swiss physician Paracelsus said that drinking blood would help cure most ailments, and even suggested consuming it from a live person.

He would encourage people to attend executions, and pay a small fee for a cup of still-warm blood from the departed. However, if that was too gruesome for you, there was a recipe written in 1679 that described how to make it into marmalade.

The reason that human remains were considered so medicinal was that they were believed to contain the spirit of the body they were taken from. This was why blood was especially powerful. They believed that by eating the person, they were consuming their essence. Due to this, the blood of young men and virginal women was most preferred.

If you’re thinking to yourself there’s no way this happened, it must have only been insane scientists and royalty who believed this, then just take a look at this quote by Leonardo da Vinci:

“We preserve our life with the death of others. In a dead thing insensate life remains which, when it is reunited with the stomachs of the living, regains sensitive and intellectual life.”

Though the idea of medicinal cannibalism really took off in the 16th and 17th centuries, it wasn’t a new one, and it actually stayed around for much longer than most people realize.

Ancient Roman gladiators used to drink the blood of their slain enemies, hoping to absorb their vitality. Ancient healers from Mesopotamia and India believed in the healing properties of human body parts. 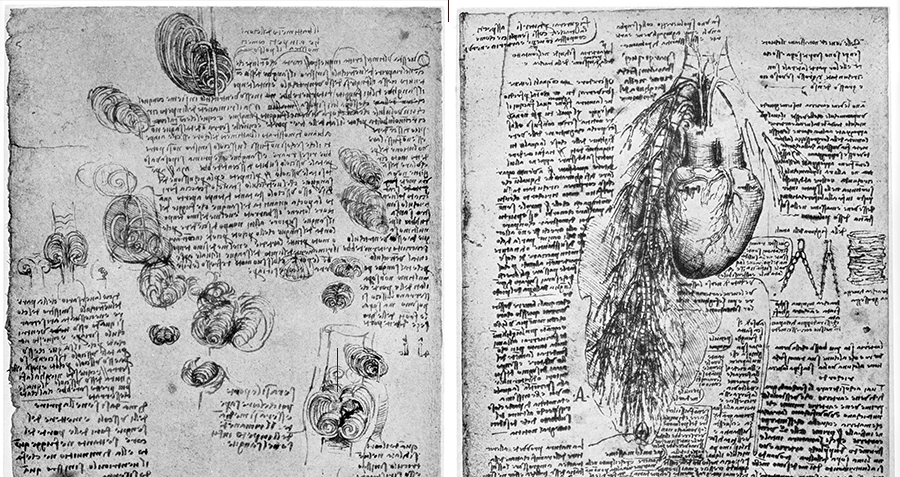 Though the practice dwindled around the 18th century, when people started taking an interest in personal hygiene, there were still a few cases that presented themselves in later years.

In 1847, an Englishman reported being told to mix the skull of a young woman with molasses and feed it to his daughter to cure her epilepsy. Around the same time, there was a belief that a candle made from human fat, a “thieves candle,” could render a person paralyzed.

Even in the 20th century, mummy powder and parts were sold in a German medical catalog, and in 1908 the last known attempt to drink human blood from an execution was attempted.

Though the practice of medicinal cannibalism is, thankfully, now seen as a macabre one, the idea of putting other human body parts inside our own to heal us is actually a lifesaving technique.

After all, blood transfusions, organ donation and skin grafts are all modern, and much healthier, forms of medicinal cannibalism.

Enjoyed this article on medicinal cannibalism? Check out these cannibal animals who eat their own kind in the wild. Then, read about Issei Sagawa, the Japanese cannibal who roams free in Tokyo.