On average, a person will see more virtual lions in a month than there are wild lions left in all of West Africa. 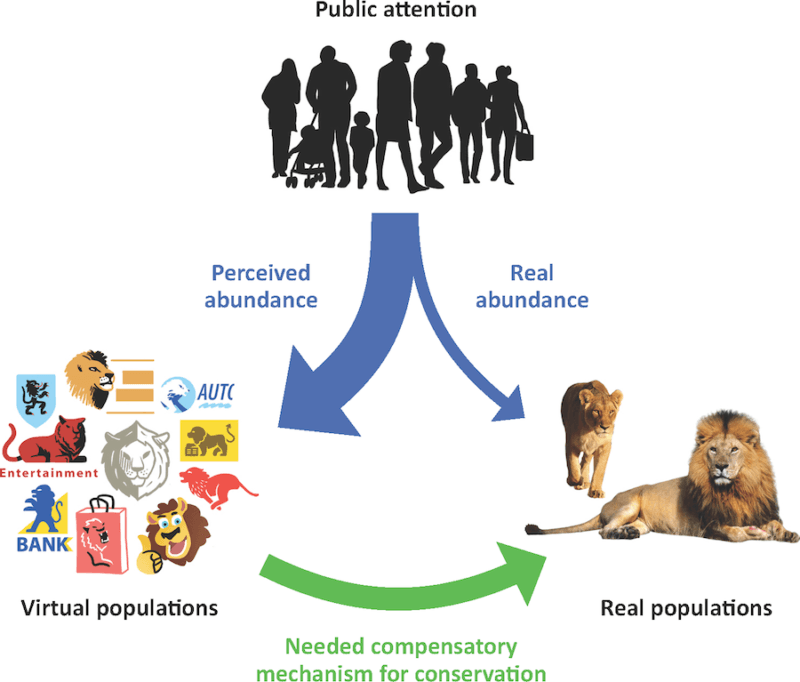 The ten most lovable wild animals are in dire need of help, but the public is generally ignorant of this.

Without radical changes and conservation efforts, it’s likely that these species, referred to as “charismatic species,” will go extinct. In a new study published on April 12, 2018 in the journal PLOS Biology, researchers found that people are wildly misperceiving the conservational status of the ten animals that attract the largest interest and empathy from the public.

All That’s Interesting spoke with Franck Courchamp, an ecologist at the University of Paris XI and UCLA, and lead author of the study.

Courchamp said, “I was struck by the oft-repeated mantra that charismatic wild species were extremely privileged in terms of conservation biology, to the detriment of other species.” He wanted to know what truth there was to this. “But before embarking on my study, I had to determine precisely what these charismatic species were, at least in the mind of Westerners.”

With the exception of the gray wolf, all of the species are considered either vulnerable, endangered, or critically endangered.

That finding alone negated the misconception that these animals enjoy the bulk of conservational efforts. Even more alarming was the fact that one in two people didn’t associate these species with being endangered. This was based on a large-scale online survey of around 4,500 people, a questionnaire given to schoolchildren in France, Spain, England, as well as a targeted survey among 96 UCLA students.

The only exceptions were pandas, tigers, and polar bears. Interestingly enough, the panda bear is widely recognized as a global conservation icon while polar bears are a flagship species for climate change impacts.

One reason for this “beloved but ignored” paradox may have to do with the omnipresence of these animals in our culture. They’re seen on TV and in movies, featured in advertisements, and sold as toys.

“The fact that we are surrounded by images of these species prevents us from realizing just how rare they are in reality. Our perception of them is biased,” said Courchamp. 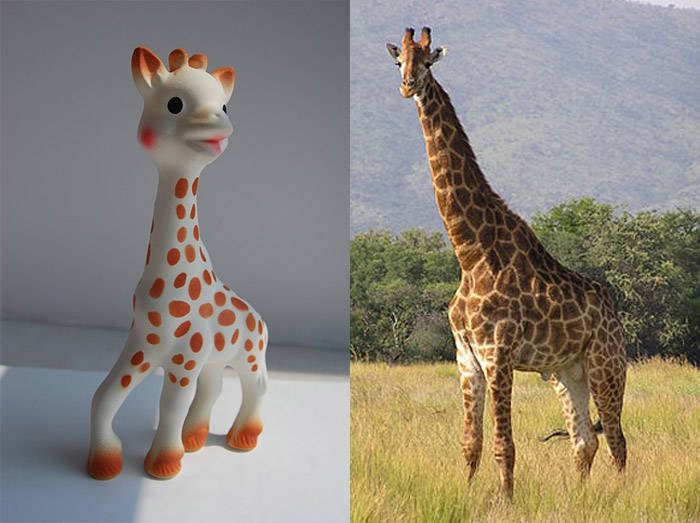 “The example of the giraffe in France is striking,” he said. What he’s referring to is the statistic that a person in France will see on average more virtual lions in a month than there are wild lions left in all of West Africa.

When volunteers were asked to record the number of times they saw images of one of these species in their daily life, they reported seeing an average of 31 in a single day. A person sees on average 4.4 virtual lions per day, “meaning they see more virtual lions in a year than there are left alive in the whole of Western Africa.”

Another survey found that 48.6% of all non-teddy bear plush animal toys sold on U.S Amazon were one of the ten animals. In a similar vein, The number of “Sophie la Girafe” toys, a popular baby toy in France, sold more in a year than the number of babies born. “And this number is obviously far higher than the number of real giraffes on the planet,” added Courchamp.

This reinforces the notion that the ubiquitousness of these “virtual” animals may hinder the perception of how rare they actually are. As the study notes, “the public perception of the conservation status of these species appears to reflect virtual populations rather than real ones.”

So what can be done about this?

To help pay for conservation efforts, researchers have proposed a copyright-like payment system for the commercial use of the animals’ likeness and images.

“I imagine that a scheme similar to copyright fees, that businesses have to respect for any other type of image use, would not be that difficult to organize and implement,” said Courchamp. “The money could be given to either an international organism, such as the Convention for Biological Diversity or NGOs, such as IUCN for example,” but he added that that decision would have to be made by the policy experts.

Additionally, to address the lack of awareness in regards to the animals’ statuses, the researchers suggest that companies participate in information campaigns. As was the case with the pandas, tigers, and polar bears, people knew that they are endangered.

People don’t know that the animals they cherish face imminent extinction. And because of this, they do not perceive their urgent need for conservation. So public awareness is step number one.

Next check out the 15 endangered animals you should know about. Then, take a look at the rarest animals on earth.