"I will never give up on him. Because love is selfless, and I love him more than life itself." 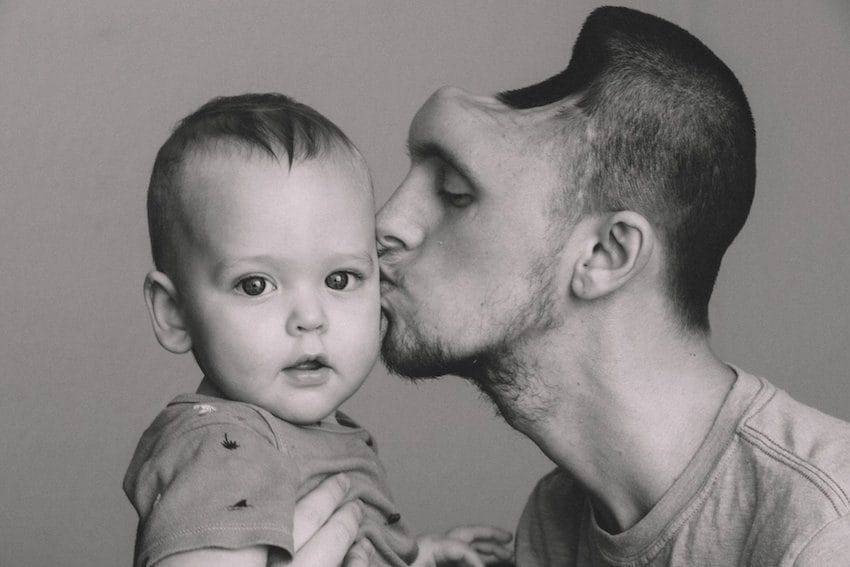 Endres PhotographyAustin with his son.

A man in California has reportedly lost part of his skull — thanks to excessive consumption of energy drinks.

In a post (now deleted) shared on the Facebook page for Endres Photography, located in Sacramento, California, a woman who chooses to be known only as Brianna explained how excessive energy drink consumption led to her husband’s nearly fatal brain hemorrhage.

Brianna wrote that her husband, Austin, began to consume energy drinks “when he started working longer hours and commuting.” And, eventually, this proved life-threatening.

“I still remember my mother in law waking me up that morning,” Brianna wrote. “‘Austin had an accident’ she said. All I knew was that my husband was in the hospital. The worst part? I didn’t know why.” 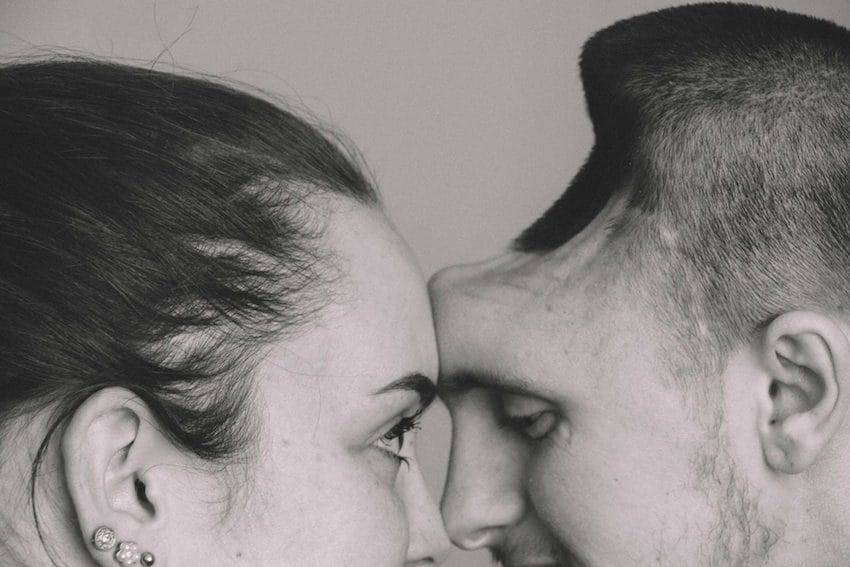 She quickly learned that Austin had had a brain hemorrhage and that he was in a coma. After conducting a toxicology screening and ruling out drugs, doctors suggested, Brianna writes, that excessive energy drink consumption was the source of the problems.

Austin then endured a number of brain surgeries, as well as unexpected strokes, seizures, and swelling of the brain. It was presumably during these surgeries that doctors remove the frontal portion of Austin’s skull.

Meanwhile, at this point, Brianna was already nine months pregnant with her and Austin’s first child.

“I’m not going to lie to anyone, it was so hard. I had planned on Austin being a part of this huge moment,” Brianna recalled in her post. “Being by my side. Holding my hand. Being there to cut the cord. Being there to welcome our son into the world. It didn’t feel right…But a beautiful miracle happened as I delivered our son. Austin woke up.”

Though he had emerged from his coma, Austin still had a long recovery ahead of him. 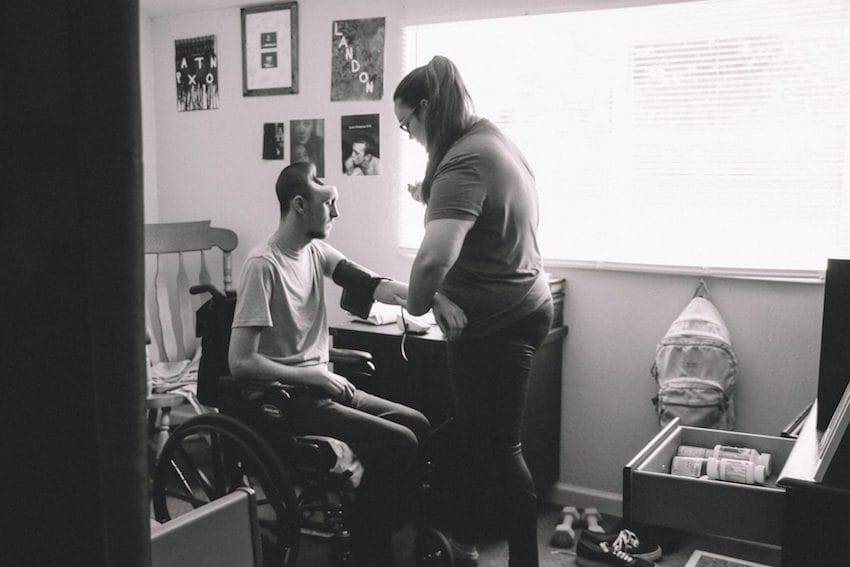 Despite these obstacles, the couple is still persevering. Brianna ended her Facebook post saying, “We are fighting to help him recover. To make his life better. One day we will get there. Until then, I will never give up on him. Because love is selfless, and I love him more than life itself.”

Next, learn how a teen died after chugging a latte, Mountain Dew, and an energy drink.