"It is impossible to put into words the intolerable pain that we suffered, which continued for many days after the experiments ceased." 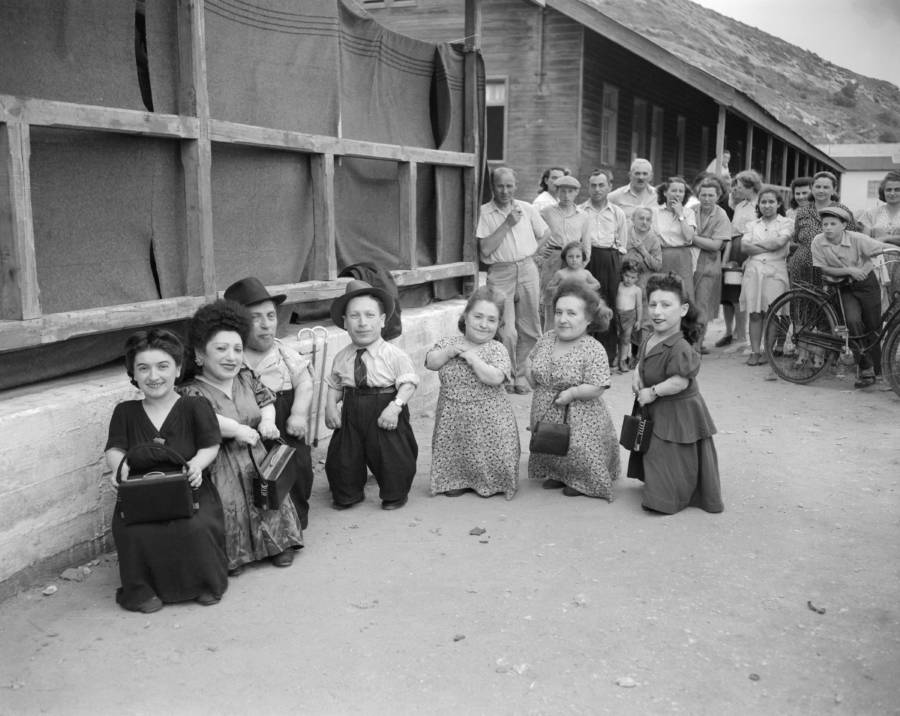 When Disney released the film Snow White and the Seven Dwarfs in 1937, it gained an unlikely fan in Adolf Hitler.

A copy of the movie, banned in Germany due to anti-Americanism, had made it into Hitler’s possession. The film’s animation was of far greater technical expertise than any German production. This upset Hitler, yet also intrigued him — so much so that he painted watercolor portraits of the Disney dwarfs.

Within a few years, it would soon come to pass that the Nazis would acquire their own seven dwarfs. In this story, however, there is no Snow White, only evil.

That evil went by the name of infamous Nazi doctor Josef Mengele, Auschwitz’s “Angel of Death,” sometimes called the “White Angel.” Thanks to Mengele, the Ovitz family — a clan of actual Jewish dwarfs from Romania — lived through a nightmare of systematic torture.

Mengele was a licensed physician, but working at a death camp meant more harm than healing. In particular, he was obsessed with performing bizarre, cruel experiments on his prisoners, including “freaks” with physical abnormalities. This collection of subjects comprised what was called “Mengele’s Zoo.”

Imagine the sick excitement he must have felt when a guard woke him around midnight on May 19, 1944, with the news that a family of seven dwarfs had just arrived at his camp. 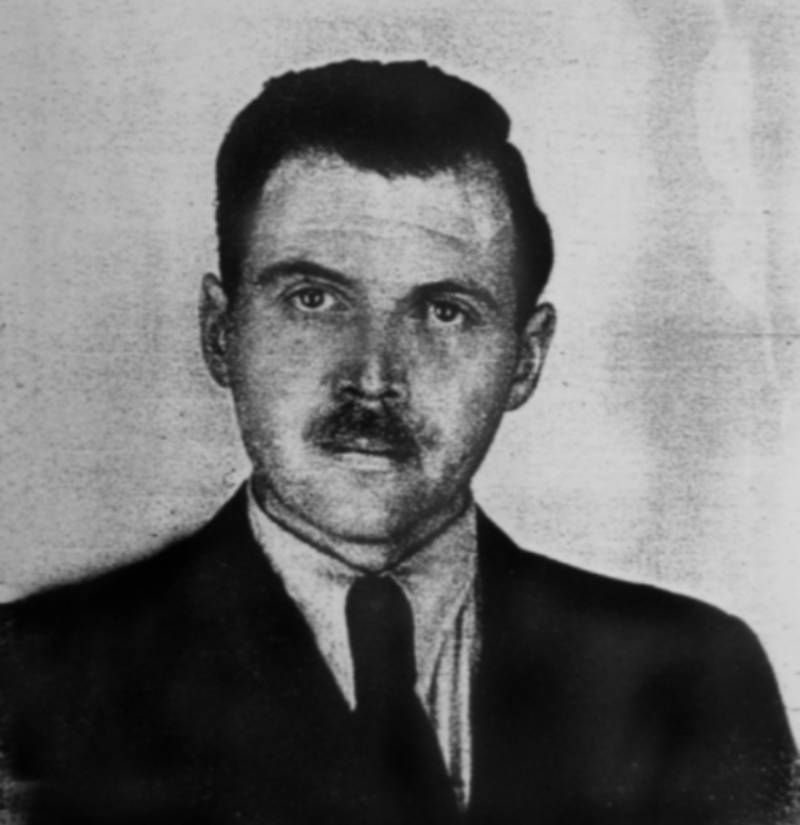 The Ovitz family originated from a village in Transylvania, where the patriarch, a dwarf, was a respected rabbi. Shimson Eizik Ovitz married twice and fathered ten children, seven with dwarfism. After Shimson’s death, his widow urged the dwarf children to make a living performing since their size prevented them from working the land.

Rozika, Franzika, Avram, Freida, Micki, Elizabeth, and Perla performed as the music and theater act “The Lilliput Troupe” and toured Central Europe to rave reviews. The non-dwarf siblings — Sarah, Leah, and Arie — traveled alongside as stagehands and helped with costumes and sets. The Ovitzes were the first self-managed, all-dwarf entertainment ensemble in history.

The troupe was performing in Hungary when the Nazis invaded — at which point the dwarfs were doubly doomed. Germans considered their stature a physical disability that made them unworthy of life and a burden to society. Add in the fact they were Jewish and the whole family was headed for Auschwitz in the blink of an eye.

Upon the Ovitzes’ arrival at the camp, Nazi guards lifted the dwarfs from the cart one by one. Already intrigued by their number, the guards then realized that they all belonged to the same family.

That cinched it: Dr. Mengele was notified at once. When he saw the dwarfs, reports said, he lit up like a kid at Christmas.

From that point on, Mengele and the Ovitz family had a puzzling relationship, one that was abusive at best and downright sadistic at the worst. The doctor seemed genuinely intrigued by the dwarfs (more so the females, and especially Freida). Although he was actually kind in his words when it came to the dwarfs, his actions in the name of “science” were absolutely horrific. 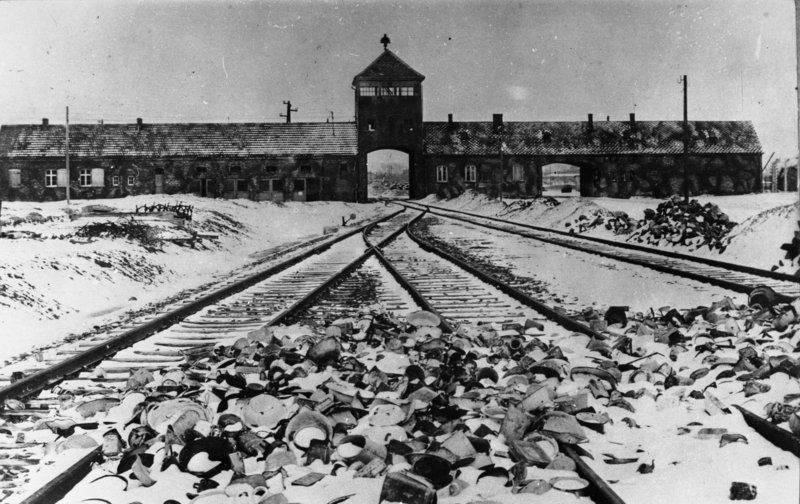 “The most frightful experiments of all were the gynecological experiments.” Elizabeth Ovitz would later write, “They injected things into our uterus, extracted blood, dug into us, pierced us and removed samples… It is impossible to put into words the intolerable pain that we suffered, which continued for many days after the experiments ceased.”

Even Mengele’s assistant doctors found the gynecological experiments too disturbing. Eventually, they refused to help him out of pity for the Ovitz women. Mengele finally relented; the dwarfs were his favorite subjects and he didn’t want to kill them — at least not yet. But general experimentation picked up again at full force.

“They extracted fluid from our spinal [cord]. The hair extraction began again and when we were ready to collapse, they began painful tests on the brain, nose, mouth, and hand region. All stages were fully documented with illustrations.” Elizabeth remembered. Mengele also pulled out healthy teeth and extracted bone marrow with no anesthetic.

In the Ovitzes’ eyes, however, Mengele nevertheless emerged as some sort of savior.

He rescued them from death — several times — as other camp authorities insisted it was their turn to die. He’d gleefully recite a chant to them: “Over the hills and seven mountains, there my seven dwarfs do dwell.” The women even referred to Mengele as “Your Excellency,” and sang for him at request.

Mengele sometimes brought gifts to the family — toys or candy that he confiscated from deceased children at the camp. The 18-month-old son of Leah Ovitz was usually the recipient of these gifts. The child once even toddled toward the doctor, calling him “daddy.” Correcting the child, he said, “No, I’m not your father, just Uncle Mengele.”

Meanwhile, he would flirt with Freida, crooning at her, “How beautiful you look today!”

Amid the other invasive procedures, Mengele poured boiling water into their ears, followed by ice water. He put chemicals in their eyes that blinded them. There were no moral boundaries restricting Mengele’s irrelevant experimentation. They thought the pain would drive them mad.

Knowing how dwarfs delighted Hitler, the doctor filmed a “home movie” for him. Under the threat of terror, the Ovitz family sang German songs for the amusement of the Fuhrer. At the time, the family had just witnessed the gruesome deaths of two other dwarfs, their bodies boiled to remove flesh from the bone. Mengele wanted the bones displayed in a Berlin museum.

Likewise, Mengele wasn’t content to keep his favorite subjects all to himself. One special day he arrived with makeup and a hairdresser and told the family that they were going to be on stage. Any sliver of happiness that they might’ve received from performing again was soon shot down.

The Ovitz’s arrived at a strange building off the campgrounds. They walked onstage but saw only Nazi leaders in the audience. Then, Mengele barked an order to the dwarfs: strip naked.

He humiliatingly pointed to and prodded them with a billiard cue. A primary goal of his research was to prove that the race of Jews was disintegrating into deformed beings — not unlike dwarfs, he thought — to further validate killing them off.

Mengele’s stage presentation was a hit. Afterward, members of the audience wandered onstage to further prod and jab the family. Mortified, the Ovitz family lost any appetite for the refreshments offered. 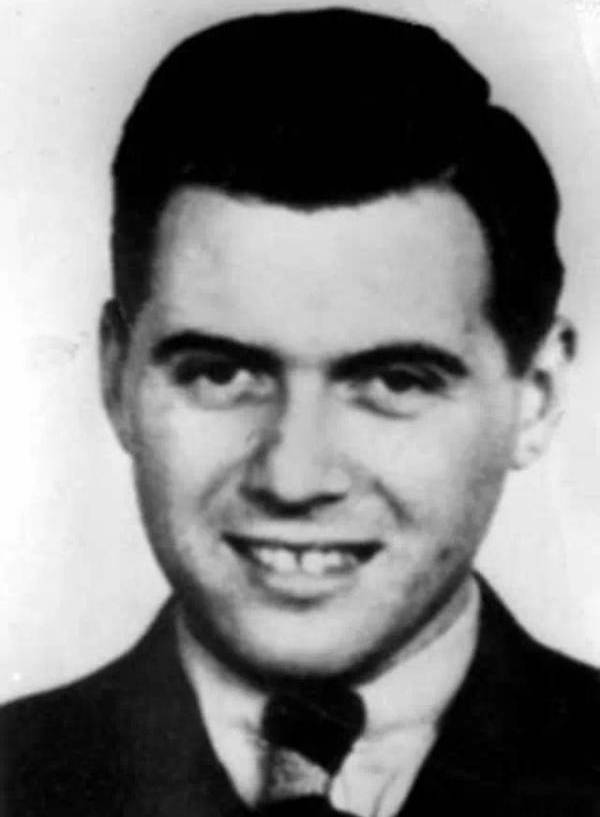 Most members of the Ovitz family never truly expected to survive Auschwitz, but when the Soviets liberated the camp in early 1945, Mengele hastily grabbed his research papers and fled. All the Ovitz family members in the doctor’s “care” walked out. Authorities never captured Mengele, who died in 1979 in Brazil.

Later, Perla Ovitz, the last surviving member of the family (she died in 2001), acknowledged the horrifying details of their imprisonment — but still maintained a tiny shred of gratitude toward their captor.

“If the judges had asked me if he should be hanged, I’d have told them to let him go,” she recalled. “I was saved by the grace of the devil; God will give Mengele his due.”

After learning about the Ovitz family, discover more about about Josef Mengele, the Nazi angel of death. Then, meet other human “freak show” members who gained fame yet suffered cruel fates in decades past.