If nothing else, social media has taught us that at some point all of us start to sound like our moms and dads. The Bible might give the mouths of babes all the credit, but some pretty strange things can come out of adult lips as well: those confusing old idioms that sometimes have children and teens scratching their heads regarding their meaning.

Here are some idioms that perhaps mama used to say, which might even date back to Shakespeare, but still get used today.

English Idioms: “Waking Up On The Wrong Side Of The Bed” 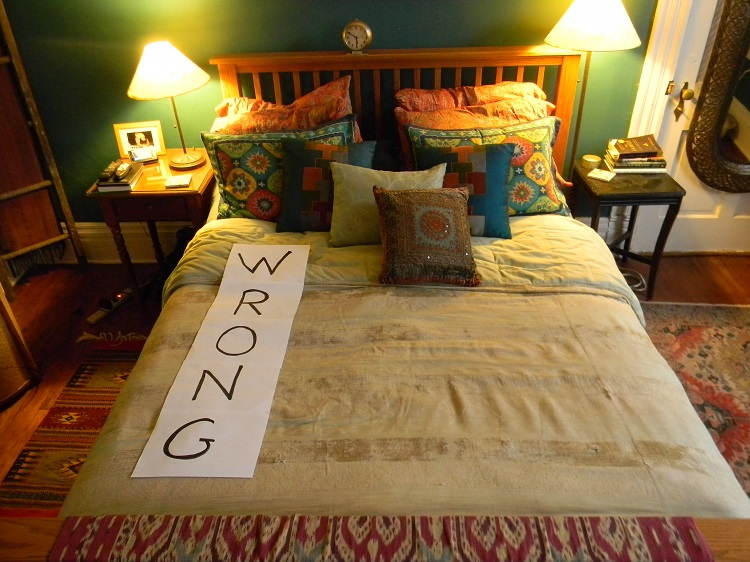 In the face of a wailing boy or girl, moms might say that their child got up on the wrong side of the bed that morning. Such a phrase might lead the cranky and inquisitive child to wonder how there can be a right and a wrong side of a bed. The saying proves that we humans are quite a superstitious lot. It may date back all the way to ancient Rome when it was considered bad luck to get out of bed on the left side, as it might portend a bad day. It is also written that anything associated with the left (imagine this, liberals) was considered sinister. Innkeepers, therefore, made sure that the left side of a bed was pushed against the wall to ward off any evil. 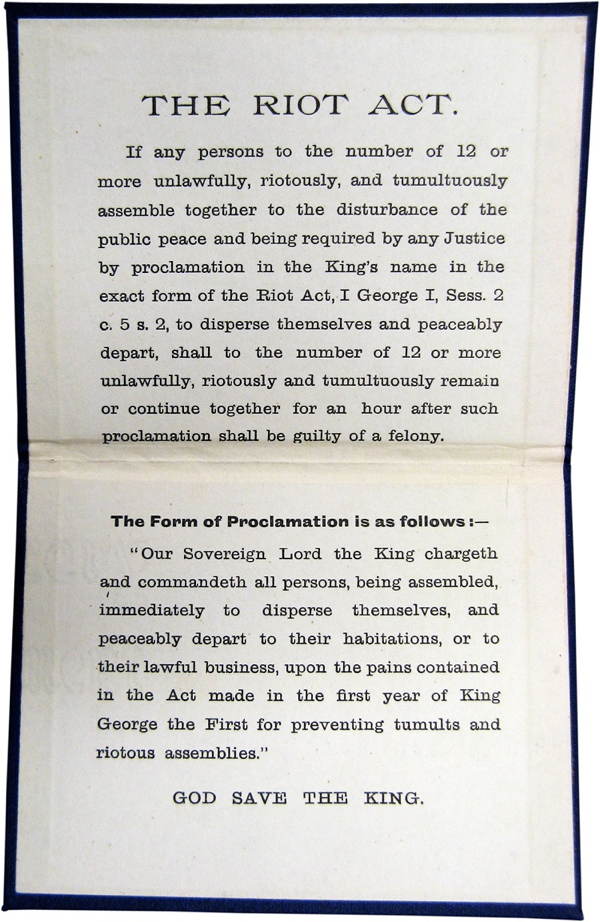 When mom threatened to read you the riot act, you knew you were in big trouble and that she was about to release her fury. But did you know there was an actual riot act?

In 18th century England, the document was used by the government to keep “the man” down. In effect since 1715, the Riot Act was recited whenever angry mobs erupted. It officially gave the British government authority to declare a group of more than a dozen people a threat to the peace. And guess what happened to people who ignored the request to “disperse themselves, and peaceably depart to their habitations”? Sometimes they got killed, such as during the Peterloo Massacre of 1819.

“Beating Around The Bush” 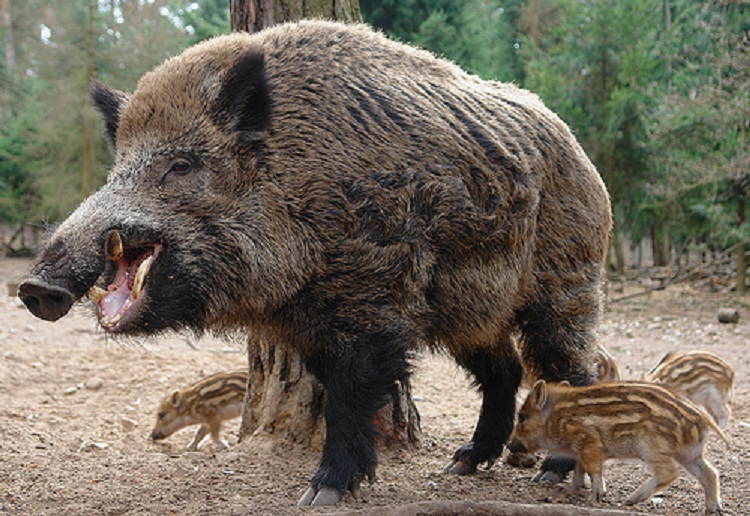 Parents also seem to get annoyed if kids beat around bushes or lollygag. No one seems to know the origin of the latter term. It’s just one of those weird words. But beating around the bush most likely relates to America’s hunting history and culture. When a hunting party went after wild boar, the animals often hid in low undergrowth. Beaters were on hand to run into the bush and flush the animals out. But knowing the beasts to be dangerous creatures with tusks that could kill, the beaters were more likely to “beat around the bush”, much to the consternation of their masters. Today the phrase is used to tell someone to get to the point.