Someone Has “Got Your Goat” 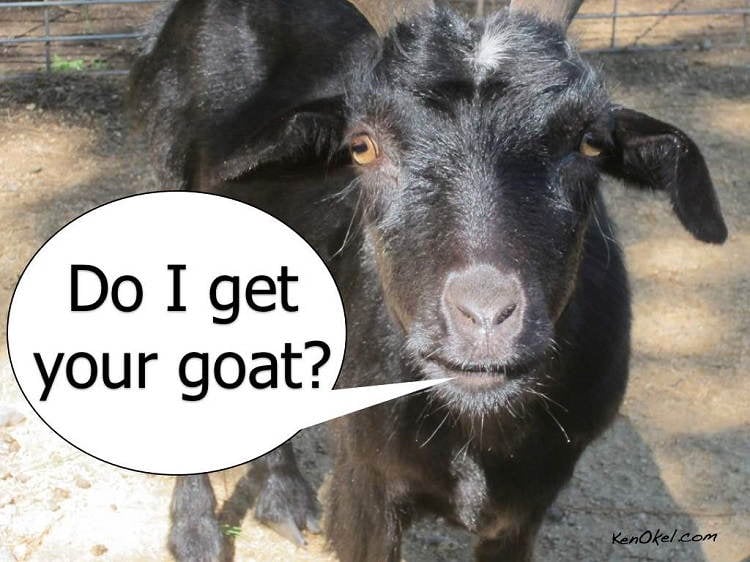 When arguments break out, so does the expression “they really got your goat”, meaning someone has really irritated you. Linguists trace the saying back to horse racing. It was common to place a goat in a stall with a horse when the equine was a nervous type. However, rival trainers and owners would sometimes steal or “get” the goat, which would unnerve the horse and make it less likely to win a race. 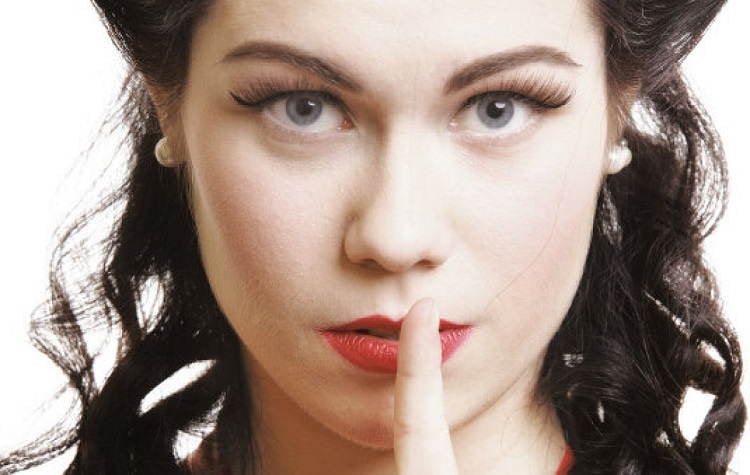 Ever been told to keep a secret by someone saying “mum’s the word”? That mum has nothing to do with your mom or even a chrysanthemum. While it sounds like something that has to do with mother, the word “mum” is Old English for “silence”, and it derives from the sound you make when your lips are pressed together, “mmm”. It first shows up in a poem called “Piers Plowman”, written by William Langland in 1376. More than two centuries later, Shakespeare appropriated it for Henry VI, when he wrote, “Seal up your lips and give no words but mum”. 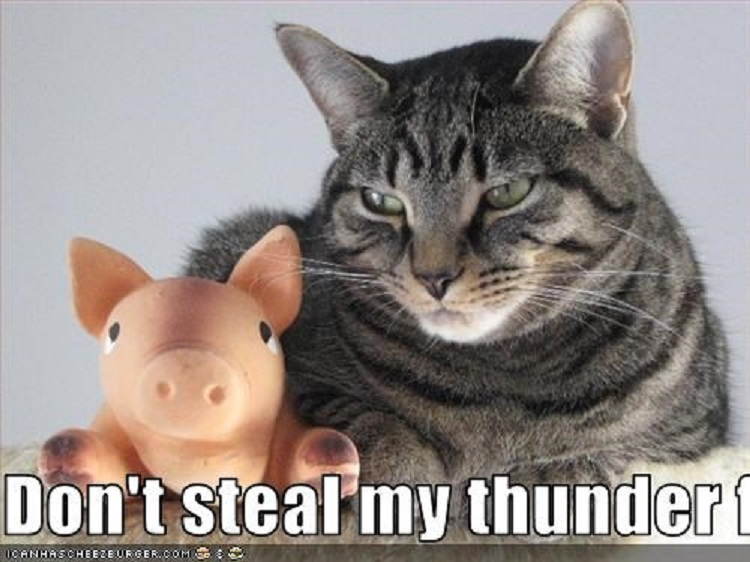 Finally, there are idioms that seem to come into use or change meaning over time. We often are told it’s not polite to steal someone’s thunder, or to show someone up by stealing their attention or ideas. The origin is quite literal. In the early 18th century, when playwright John Dennis had his play “Appius and Virginia” staged, it called for the sound effect of thunder. The playwright fashioned a sheet of tin into a “thunder machine.” But when he attended a performance of Macbeth he heard the same sound effect, causing him to claim that “they steal my thunder.”