The rare antique was found at a Romanian flea market for 100 euros. 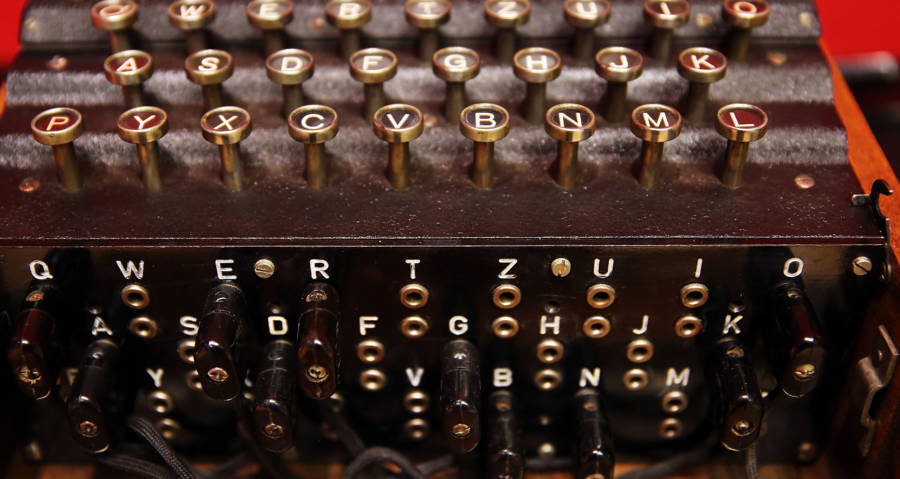 People flock to flea markets for bargains — but not usually of this magnitude.

After a cryptography professor found a WWII Enigma I machine for sale at a flea market in Romania, he bought it immediately. After all, the person selling the machine had labeled the World War 2 artifact as a typewriter, and only wanted 100 euros for it.

The professor proceeded to sell the antique at the Bucharest auction house Artmark, where on Tuesday it went for 45,000 euros, or approximately $51,500 USD. Last month, another Enigma cypher machine sold for $547,500 USD.

Their value comes at least in part from their rarity and historical circumstances. Originally developed by German engineer Arthur Scherbius at the tail end of WWI, Enigma I was part of a series of portable machines that used a set of rotors and type to create a cypher around a given message.

The devices were first produced as a commercial code making machine, but this model quickly became popular with branches of the German army — known as the Wehrmacht — in the late ’20s. During WWII, the Wehrmacht coded a vast number of their communications with the Enigma machines. 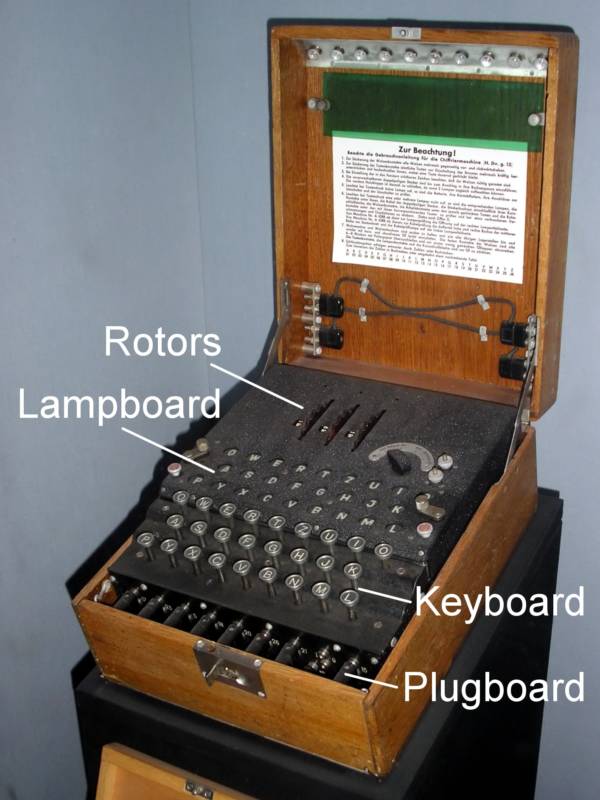 As prior knowledge of your adversary’s moves is critical in winning any war, it soon became clear to Allied forces that they needed to develop a method to decode these “unbreakable” Enigma messages. Thus, Allied parties came together in a multinational effort to crack the Enigma codes, with scientists working night and day to find a way to decrypt this cypher.

In 1939, British logician Alan Turing got to work in developing such a vital decryption device, which he called the Bombe (derived from Bomba, the name of a similar device which the Poles had developed some years prior).

In 1940, Turing successfully presented his first machine, aptly named the Victory, to his peers at Bletchley Park. Shortly after, hundreds of these devices were built to crack Enigma codes. They succeeded and some say that the devices cut the war short by up to two years.

Next, read about the giant, undetonated World War 2 bomb found under a Greek gas station. Then, check out the German warplane discovered by a 14 year old kid.