Greece will undergo it's largest peacetime evacuation due to the discovery of an undetonated bomb five meters below a gas station. 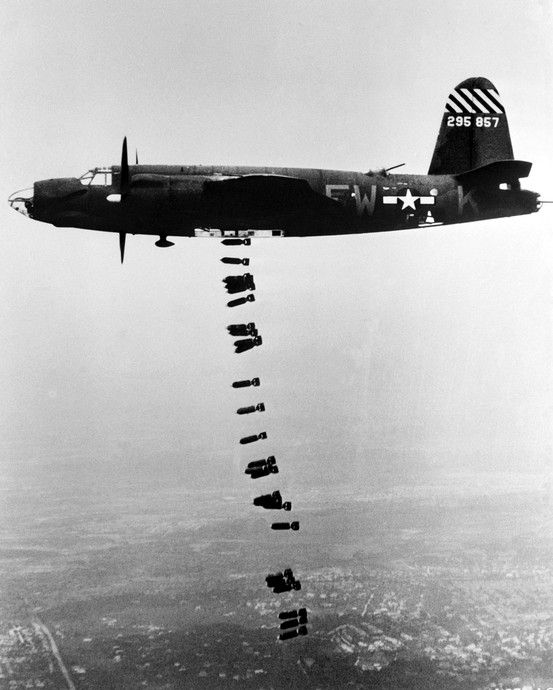 It is unexploded and will result in the country’s largest-ever peacetime evacuation as up to 72,000 people vacate the area.

The bomb was found in Thessaloniki, Greece’s second-largest city. Beginning at 6 AM on Sunday — before military experts begin their defusing attempt — residents living within 1.2 miles of the site will be shuttled by bus to local gyms, stadiums and cafes.

“It is the first time something like this is happening in Greece,” the region’s deputy governor, Voula Patoulidou, told The Associated Press. “The transfer of all residents is mandatory and we will go door-to-door to make sure everyone leaves.”

The bomb was dropped in the 1940s during an air raid on the city. Its exterior is too faded to determine whether it belonged to the Germans or the Allies, but one local has a hunch.

“The bombing was done by English and American planes on September 17, 1944,” life-long 86-year-old resident Giorgos Gerasimou said. “It was Sunday lunchtime.”

Gerasimou, who would have been 13 years old at the time, told reporters that he and his friends hid in a ditch to stay safe. But one friend, whose picture he still keeps, was killed in the raid.

He believes the Allies were targeting a German railway where he and his friends used to go every day for their rations. His story stacks up with the timeline, since Germany occupied Greece from 1941 until the end of 1944.

The bomb’s discovery comes only two weeks after another undetonated bomb from World War 2 was found in London’s River Thames.

That explosive was discovered by a river cleaner who reported “suspected World War II ordinance” to local police. Two bridges and a subway station were shut down to remove the 2-foot by 1-foot device. It was then detonated in a nearby estuary.

The incidents are dangerous, but not necessarily surprising.

During the war, Allies’ air forces dropped 2.7 million tons of bombs on Europe (half of which landed in Germany).

As many as ten percent of those failed to explode, according to Smithsonian.

Though a specific group – the KMBD – was assembled to find and defuse them, they missed a lot.

More than 2,000 tons of unexploded weapons are still found every year in Germany – requiring major evacuations every couple years or so. The still active group defuses an aerial bomb about every two weeks and at least 11 bomb technicians have been killed in the country since 2000 alone.

For this reason, every precaution is being taken this week in Greece as the team will work to defuse the bomb’s detonator and then relocate the device to a firing range.

But they can at least be grateful that, unlike in Germany, this is likely a once-in-a-decade kind of thing.

Next, read about the countless plans that were made to kill Hitler. Then, learn about the black and Muslim volunteers who fought for the Nazis.