The Rubik’s Cube: A Brief History Of The Iconic Puzzle 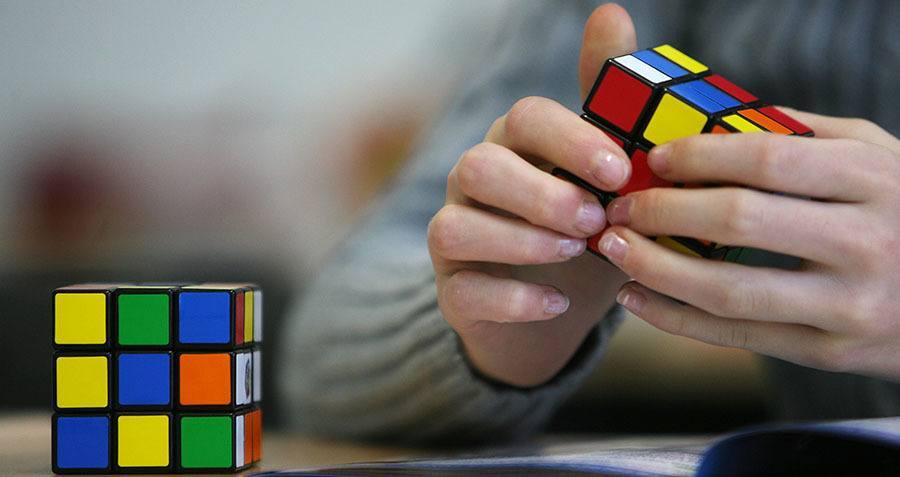 The Rubik’s Cube may have started out as a simple exercise for design students, but it quickly became the best selling puzzle of all time.

“I was searching to find a good task for my students,” said Erno Rubik, 71, who got the idea for the cube in 1974 while teaching interior design at the Budapest College of Applied Arts.

He made the first prototype in the school’s workshop, using wood he cut himself to construct the cube and elastic bands to hold it together. He wanted the cube’s individual pieces to move without the entire structure falling apart.

After he finished building the cube, it took Rubik a month to solve the puzzle he himself designed.

After introducing the cube to his students — who loved it — he realized that it might be easy to produce in large quantities because of its simple design. 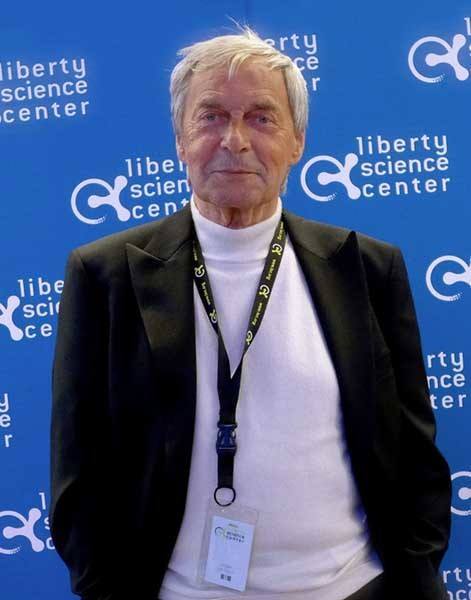 “I believe probably the most characteristic part of the cube is the contradiction between simplicity and complexity. I love the simplicity of the cube because it’s a very clear geometrical shape,” Rubik said.

In Hungary, the puzzle was first known as the Magic Cube. When it was licensed to Ideal Toy Corp. in 1979, the toy became known as the Rubik’s Cube and was released on the international market one year later.

In an interview with TIME, Rubik said that toy companies initially thought that the cube was too difficult for people to want to play it, but Rubik knew that the public would be drawn to the challenge.

The toy was an instant hit. Since its release, 350 million Rubik’s Cubes have been sold, and in the 1980s, one-fifth of the world’s population had at least tried to solve the cube.

In spite of the vast array of virtual puzzles the world of Playstation, Nintendo and Xbox have introduced to the masses, the Rubik’s cube still enjoys a devoted following. In fact, some say that it is because of the virtual worlds afforded by the Internet and technology that the boxy toy appeals to so many.

Cubers, as they refer to themselves, claim that interest in the Rubik’s Cube has been renewed because of Youtube, where users review new cube designs and provide tutorials to those interacting with the toy for the first time.

One such newcomer is a boy named Lucas Etter. In 2015, the 14-year-old solved the cube in just 4.9 seconds, the fastest time ever — for a human.

While impressive, Etter still lags behind this robot built by Lego, which can solve the cube in just 3.253 seconds.

“I think probably that’s part of the key to the success of the cube,” Rubik said. “You are able to have a connection with this order and chaos.”

Next, read about some famous inventors who shouldn’t get the credit for their most famous creation. Then, find out the history of more best-selling toys.