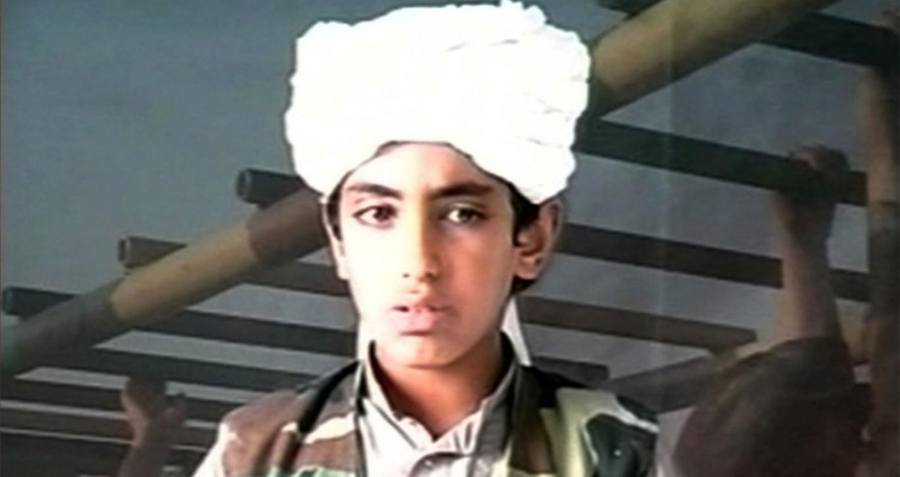 Al Qaeda recently released an audio message from Hamza bin Laden — the son of the group’s fallen leader, Osama bin Laden — that threatens violent revenge against the United States for his father’s death.

According to the Washington, D.C.-area Search for International Terrorist Entities (SITE) Intelligence Group, the younger bin Laden, widely believed to be in his mid-20s, delivered a 21-minute message entitled “We Are All Osama,” declaring that Al Qaeda will wage war against the United States and its allies.

“We will continue striking you and targeting you in your country and abroad in response to your oppression of the people of Palestine, Afghanistan, Syria, Iraq, Yemen, Somalia and the rest of the Muslim lands that did not survive your oppression,” bin Laden said, according to Reuters (the original audio itself has not been shared by major U.S. media outlets).

“If you think that your sinful crime that you committed in Abbottabad has passed without punishment, then you thought wrong,” bin Laden added, in reference to the May 1, 2011 Navy SEAL raid that killed his father.

Since the elder bin Laden’s death — and given the rise of ISIS — Al Qaeda’s prominence among jihadist groups has waned. However, many speculate that current Al Qaeda leader Ayman al-Zawahiri has been pointedly grooming the younger bin Laden to take on a larger role in the group’s activities and to use his famous name to attract younger followers.

This grooming process has been in the works since at least last August, when al-Zawahiri introduced the younger bin Laden in an audio message in which the latter went on to call for attacks in Paris, London, Washington, and other major cities around the world.

Although his international headlines are largely limited to these two audio messages, Hamza bin Laden, whose current whereabouts are unknown, could very well breathe new life into Al Qaeda, once the most infamous terror group on Earth, some analysts believe.

“Hamza provides a new face for al Qaeda, one that directly connects to the group’s founder,” said Bruce Riedel of the Brookings Institute. “He is an articulate and dangerous enemy.”

Next, revisit the strange moment when Dwayne “The Rock” Johnson knew about Osama bin Laden’s death before the rest of the world.