For the last 200 years, the stone has marked the Franco-Belgian border in accordance with an 1820 treaty. 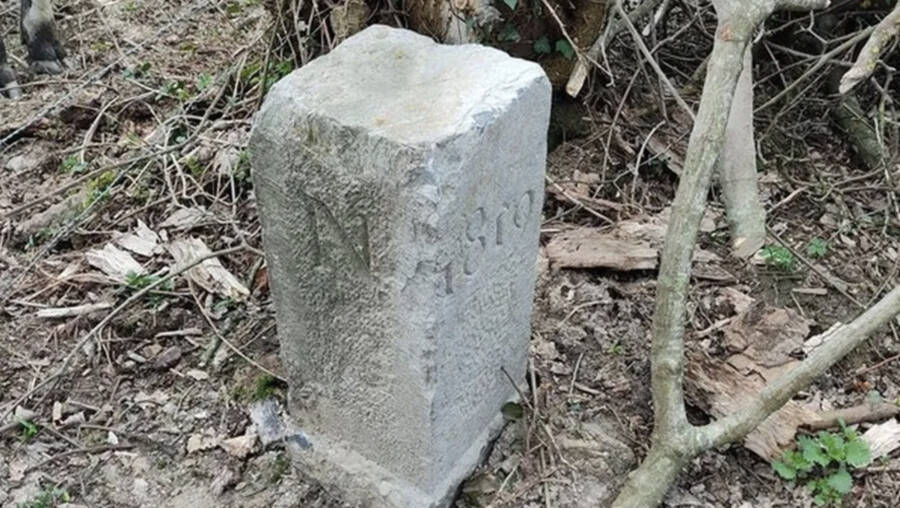 Facebook/Mayor David Lavaux of ErquelinnesThe historic stone dates back to 1819, when it was originally put in place.

A Belgian farmer accidentally encroached on the country of France recently when he moved a hefty stone out of the way of his tractor — and inadvertently grew his country’s border by seven and a half feet.

According to The Daily Mail, the farmer’s mistake only became clear when a local history buff noticed that the 300-pound historic stone, which has marked Belgian’s border since 1819, was out of place while out for one of his routine walks.

The stone served to separate the Belgian border village of Erquelinnes, which is inhabited by about 10,000 locals, and the commune of Bousignies-sur-Roc in the Nord region of northern France.

“He made Belgium bigger and France smaller, it’s not a good idea,” said Erquelinnes Mayor David Lavaux. “I was happy, my town was bigger. But the mayor of Bousignies-sur-Roc didn’t agree.” 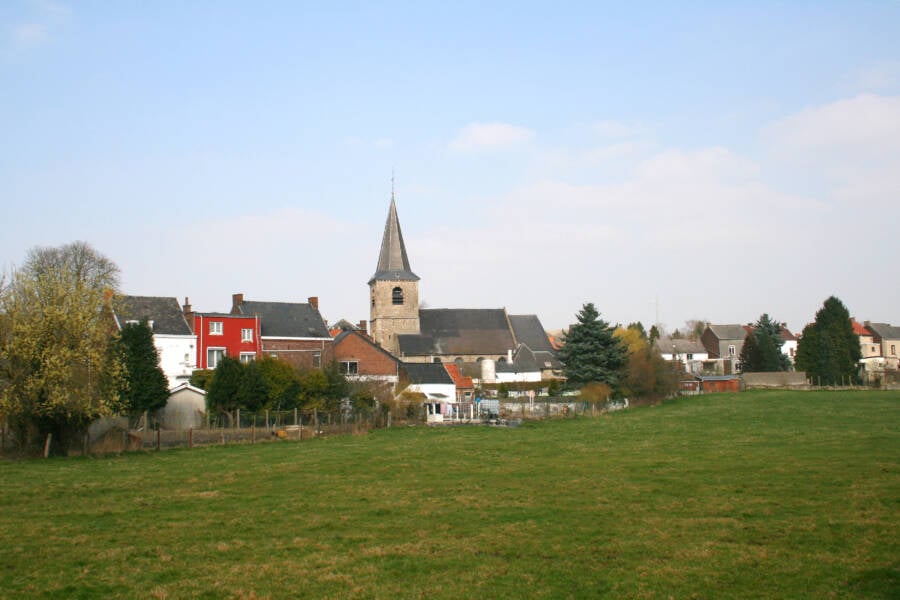 Wikimedia CommonsThe Mayor of Erquelinnes, the Belgian village seen here, has taken things in stride — but urged the farmer to put the stone back.

The border between modern-day Belgium and France spans 390 miles and was first designated in 1819. The stone is just as old, and it officially established the Franco-Belgian borderline in 1820 according to the Treaty of Kortrijk, which was signed five years after French military leader Napoleon was defeated at the Battle of Waterloo.

It’s easy to understand why the farmer made his mistake, however, as the borders between both countries aren’t exactly easy to spot. That’s because ever since 1995, both nations have been a part of the Schengen Zone, an area of 26 countries that officially abolished all types of border control at their mutual borders.

The Zone was established in 1985 and was originally a joint effort on behalf of France and Germany in order to streamline the passage of people and goods between their borders. Its name comes from the small town of Schengen in Luxembourg, where France, Germany, Belgium, Luxembourg, and the Netherlands signed the agreement.

According to the European Commission, this has since led to the free movement of more than 400 million European citizens who can travel, work, and live in a European country without restrictive visas or bureaucratic formalities. 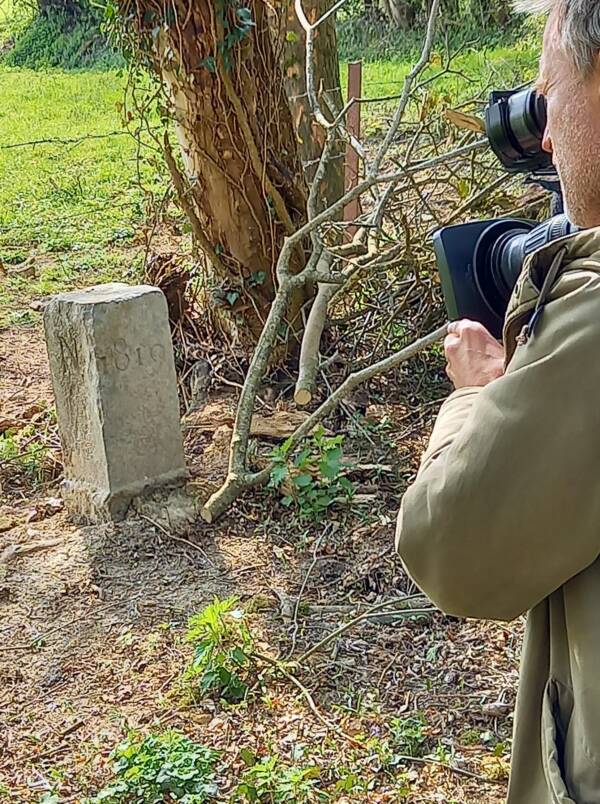 Facebook/Mayor David LavauxAuthorities are urging the farmer to return the stone to its original spot or face criminal charges.

But innocent though the farmer’s action might seem, incidents like this are actually fertile ground for military conflict. Following World War I, for example, a violent altercation between Bulgaria and Greece broke out when a Greek soldier was shot for crossing into Bulgaria to retrieve his dog.

Fortunately for the mayors involved in this border conflict, they have both taken things in stride.

“We should be able to avoid a new border war,” joked Bousignies-sur-Roc Mayor Aurélie Welonek.

As it stands, local Belgian authorities have been ordered to contact the farmer and ask him to put the historic border stone back where he found it. The farmer won’t face any legalities for his mistake so long as he complies.

But if he doesn’t, then the farmer will face a hefty fine, and his case will go to the Belgian foreign ministry and require the assembly of a Franco-Belgian border commission — which hasn’t been summoned since 1930 — in order to determine the exact borderlines between both countries.

“If he shows good will, he won’t have a problem,” said Mayor Lavaux. “We will settle this issue amicably.”

After reading about the Belgian farmer who accidentally redrew the Franco-Belgian border, learn about how Belgium came under fire after nine and 11-year-olds were granted voluntary euthanization there. Then, read about Simone Segouin, the French teenager who hunted Nazis during World War II.