The children's deaths came out in a report on euthanasia in Belgium stating that 4,337 people were euthanized in the country in total between 2016 and 2017. 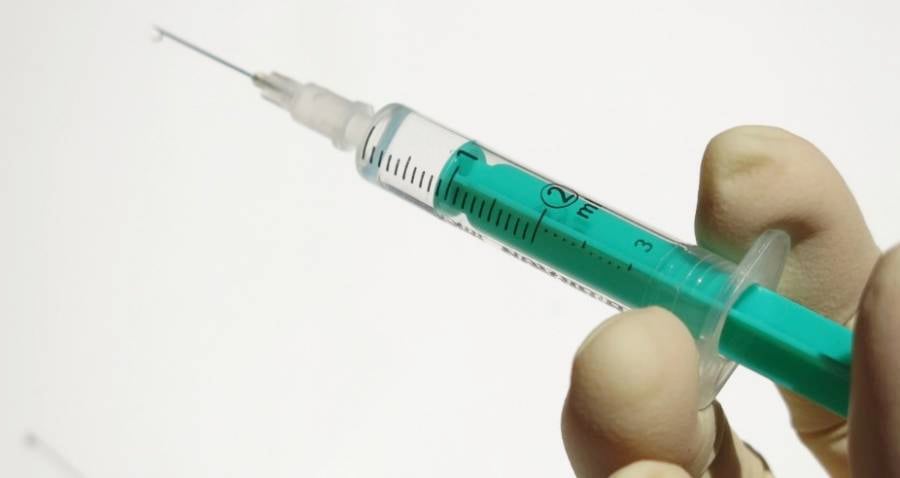 A new report has brought to light two extremely controversial decisions regarding euthanasia in Belgium by revealing that two children, ages nine and 11, were given lethal injections, making them the youngest people in the world to ever be voluntarily euthanized.

The nine-year-old had a brain tumor and the 11-year-old was suffering from cystic fibrosis. They were the first ever children under the age of 12 to be euthanized, one in 2016 and the other in 2017.

Furthermore, the report published by the CFCEE (the regulatory organization for euthanasia in Belgium), revealed that 2,028 people total died in Belgium via euthanasia in 2016 with another 2,309 in 2017.

A majority of the 4,337 patients euthanized over the two-year period were between the ages of 60 to 89 and were cancer patients. However, the report stated that a total of three minors were administered lethal injections during that time frame, including the two aforementioned children and a 17-year-old who was suffering from Duchenne muscular dystrophy.

News report on euthanasia in Belgium among minors.

Luc Proot, a member of the CFCEE, told The Washington Post that he believes the decision to allow the minors to end their lives was the right one.

“I saw mental and physical suffering so overwhelming that I thought we did a good thing,” Proot said.

The three minors’ deaths were made possible by a controversial 2014 bill passed regarding euthanasia in Belgium, which lifted all age restrictions on access to the service.

The bill states that the child must “be in a hopeless medical situation of constant and unbearable suffering that cannot be eased and which will cause death in the short term.” In addition, counseling from physicians and a psychiatrist are required and the child’s parents must give their consent. 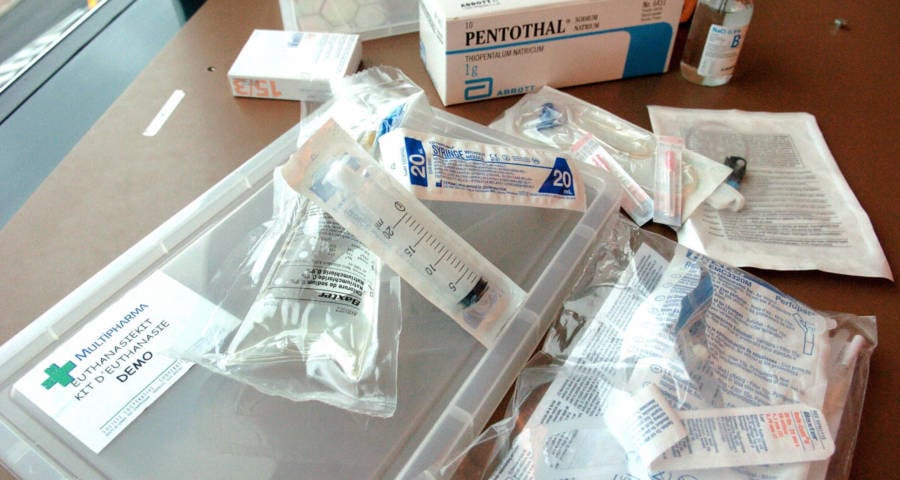 ETIENNE ANSOTTE/AFP/Getty ImagesA “euthanasia kit” available in the 250 Belgian Multipharma’s chemist shops for the general practitioners who want to practise euthanasia at the patients’ homes.

Belgium already had one of the most tolerant policies regarding euthanasia due to their 2002 “right to die” legislation. The author of this legislation, Philippe Mahoux, has called euthanasia “the ultimate gesture of humanity” and “not a scandal.” He instead thinks “the scandal is illness and death of children from disease.”

Belgium is just the second country to permit euthanasia for minors; in the Netherlands, it is permitted for children over the age of 12.

The Belgian bill’s permissiveness has been met with significant opposition, specifically in regards to a child’s ability to make such an impactful decision. 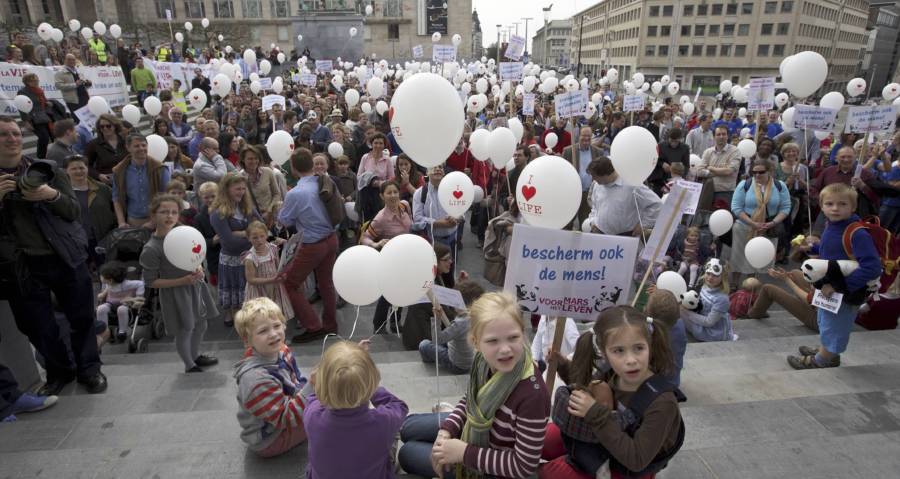 Professor Stefaan Van Gool, a child cancer specialist in Belgium, told The Telegraph that “there is, in fact, no objective tool today available that really can help you say ‘this child has the full competence or capacity to give with full understanding informed consent.'”

The opposition towards euthanasia in Belgium reaches far past just children. In 2017, a member of the euthanasia committee resigned his position in protest because of their failure to prosecute when a woman with dementia, who did not request euthanasia, was put to death at her family’s request.

Since then, 360 Belgian doctors and academic have joined forces, signing a petition calling for stricter controls on euthanasia for psychiatric patients, according to The Washington Post.

With many opponents and advocates — as well as some controversial cases now in the headlines — it’s clear that the debate over euthanasia in Belgium won’t be going away anytime soon.

Next, read about Aktion T4, the Nazi euthanasia program that slaughtered 300,000 disabled people. Then, discover the 21 historical figures you didn’t know supported the eugenics movement.