Kazimierz Piechowski's daring and heroic escape would be the catalyst for the infamous Auschwitz prison tattoos. 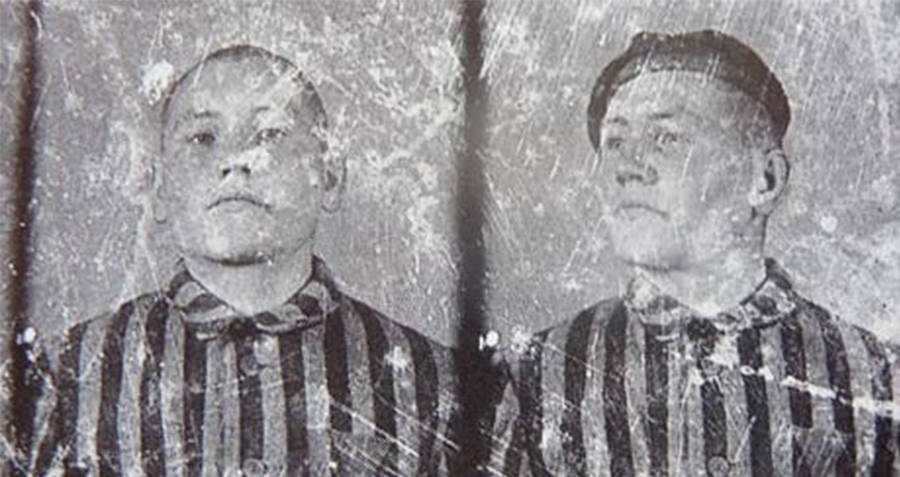 Most escapes from the Auschwitz concentration camp occurred at worksites outside the camp, where security was lower, and there were no gates or barbed wire fences holding the prisoners in. If a prisoner were to be caught attempting to escape, he would be executed. If he were to successfully escape, ten prisoners would be executed in his place. Either way, it seemed there was no getting out of Auschwitz without fallout.

Except in the case of Kazimierz Piechowski and Eugeniusz Bendera, who managed to free themselves from the infamous camp in one of the most spectacular escapes ever.

During the imprisonment, Piechowski worked in the warehouse where the guard’s uniforms were kept, while Bendera worked as a mechanic in the garage where the commander’s cars were stored.

One day, Bendera came to Piechowski with the news that he was going to be in the next group to be executed.

“When I thought that they would put Gienek [Bendera] against the wall of death and shoot him, I had to start thinking,” Piechowski recalled, years later in an interview with the Guardian.

The wall of death stood between barracks 10 and 11, where inmates would be lined up and shot in the back of the head.

Though Kazimierz Piechowski had never before considered an escape, it now became a priority. Luckily for them, both of their jobs were ripe with inspiration for the spectacular Auschwitz escape.

Working in the garages had given Bendera access to a car, while working in the warehouse gave Piechowski access to uniforms. Together they formulated a plan that would see them steal a car, dress as German guards, and drive out of the camp unnoticed.

Their plan, however, had a few flaws.

First, if any prisoners were found escaping, ten of their workgroup members would be killed in their places. Fearing repercussions, Piechowski and Bendera recruited two other inmates to be a part of their plan, Stanislaw Jaster, and Jozef Lempart. The four formed a fake workgroup to throw the guards off.

The plan was finally in place, and the team was adamant that it had to work as Bendera’s life depended on it. 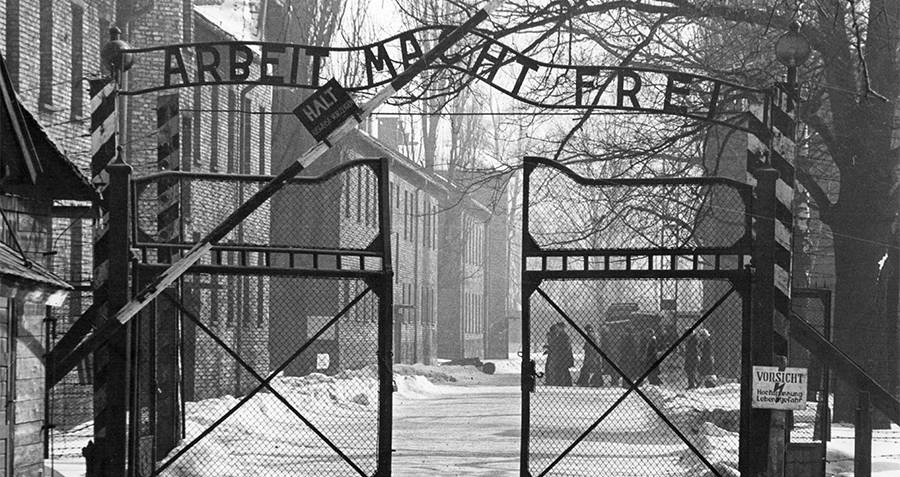 Stringer/ Getty ImagesOne of the entrances to Auschwitz, much like the one Kazimierz Piechowski drove out of.

On Saturday, June 20, 1942, the four men met in a half-finished barrack and readied for the great Auschwitz escape. From there, they picked up a rubbish cart filled with kitchen waste and moved to the Arbeit Macht Frei gate, one of the main entries to camp.

Here, Piechowski told the guard he was there to take the waste to the dump, relying heavily on the guard not checking their registration. For the first time that day, luck was on their side and they were able to pass out of the gate and to the storage block.

“I did not think about anything,” Piechowski said. “I was just trying to pass this final examination. From that moment we did not only need courage, but intelligence.”

This was where the plan got tricky.

Once at the storage block, Piechowski, Lempart, and Jaster climbed through trap doors into the second-floor storeroom where the officer uniforms were kept, while Bendera broke into the garage with a copied key and stole the Commander’s car.

Luckily for them, the Commander’s car also happened to be the fastest car in Auschwitz.

Dressed in the stolen guard uniforms, the four men drove to the main gate. They passed real guards and saluted them, shouting Heil Hitler when prompted, all the while fearing for their lives.

“There was still one problem: we did not know whether, when we came to the final barrier, we would need a pass,” Piechowski said. “We just planned that I would play the role of an SS officer so well that the guards would believe me.”

Yet, the guards did not at first.

What happened next made Auschwitz history.

“This was the most dramatic moment,” Piechowski said. “I started shouting.”

And the guards obeyed.

Piechowski remembers the uprising that their escape caused.

“When the commandant heard in Berlin that four prisoners had escaped he asked: ‘How the bloody hell could they escape in my own car, in our own uniforms, and with our ammunition?’ They could not believe that people they did not think had any intelligence took them [for a ride].”

The prisoners kept to back roads for hours, heading for the town of Wadowice. They eventually left the car behind, keeping on foot. Lempart ended up in the care of a priest, while Jaster returned to Warsaw. Piechowski and Bendera made it to the Ukraine before Kazimierz Piechowski returned to Poland to continue fighting the Nazis. 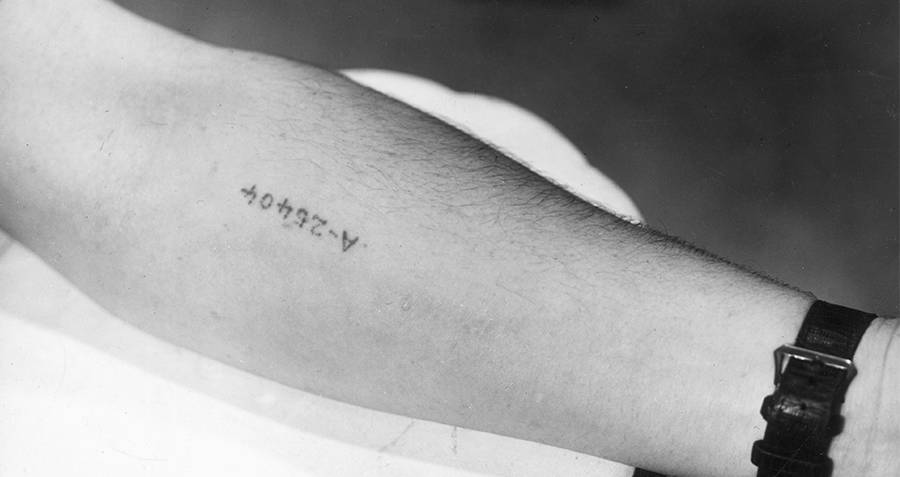 Their Auschwitz escape did not result in the deaths of 10 inmates per each of them, though it wasn’t without casualty. Jaster’s parents were arrested and thrown in Auschwitz, and it was because of their escape that Auschwitz began employing a numbering system, branding each of their inmates forever with a tattoo.

Since his escape, Kazimierz Piechowski has written two books about his experiences and the Auschwitz escape. He has dedicated his life to making sure the memory of Auschwitz’s horrors survives.

Enjoy this story on Kazimierz Piechowski and his Auschwitz escape? Next, read about the insane experiments performed by Nazi Dr. Josef Mengle. Then, check out these photos that followed Hitler’s election.