The Story Of The Exploding Pants Epidemic Of 1930s New Zealand

Yes, in the early 1930s, New Zealand was plagued by an actual surge in exploding pants. 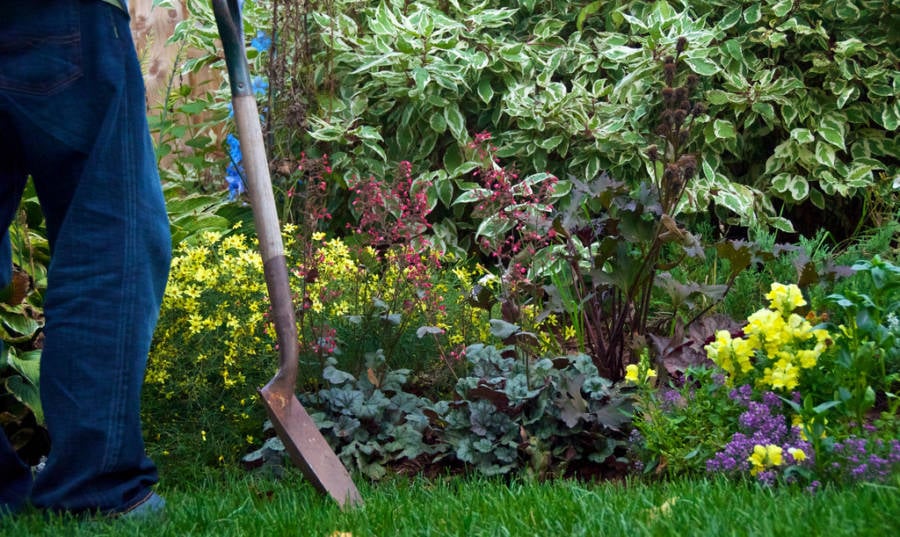 FlickrA backyard gardener looking over his plants — without having to worry about his pants exploding.

Imagine you’re working in your garden tending to your precious plants. You start carefully plucking tomatoes, examining green beans, and checking your strawberries for bugs. Suddenly, your denim pants grow very hot and catch on fire, leaving you little time to rip them off before they burst completely into flames.

Exploding pants may seem like the stuff of nightmares, but this actually happened in New Zealand in the early 1930s. Farmers trying to eradicate an invasive weed accidentally discovered that one very strong herbicide turned pants into flaming, burning death traps.

The problem with exploding trousers goes back to the first two decades of the 20th century when New Zealand turned to dairy farming as its main agricultural activity. Then, the invasive weed ragwort began to take hold in the country’s pastures. Cows avoided eating ragwort because it’s poisonous, which caused the weed to spread even faster.

In the early 1930s, farmers demanded a solution from the government. Ragwort was taking over vast meadows and cows were running out of grass to eat. A crisis was on their hands. 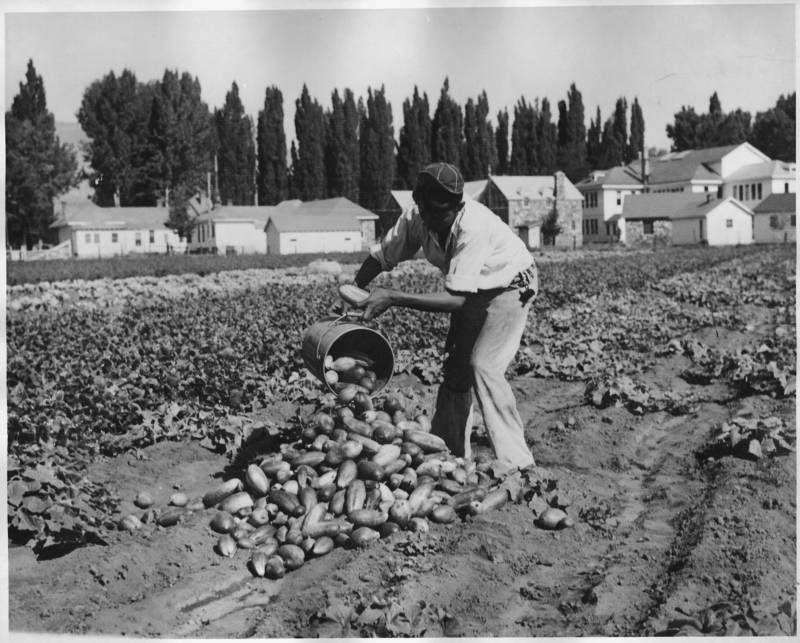 What farmers didn’t realize was that sodium chlorate becomes extremely flammable when mixed with organic fibers such as the cotton or wool found in pants.

Farmers figured this out due to a famous story from 1931 involving Richard Buckley. The farmer spent a day spraying ragwort in his fields. When he came home, he removed his trousers and hung them by the fire to dry. The pants exploded without warning shortly afterward.

Buckley somehow got the pants outside and into the grass where they continued to explode for a few minutes. The farmer was unhurt, but very surprised.

Other farmers weren’t so lucky. One report said a pair of pants started to smolder due to friction from horseback riding. Other farmers suffered serious burns. 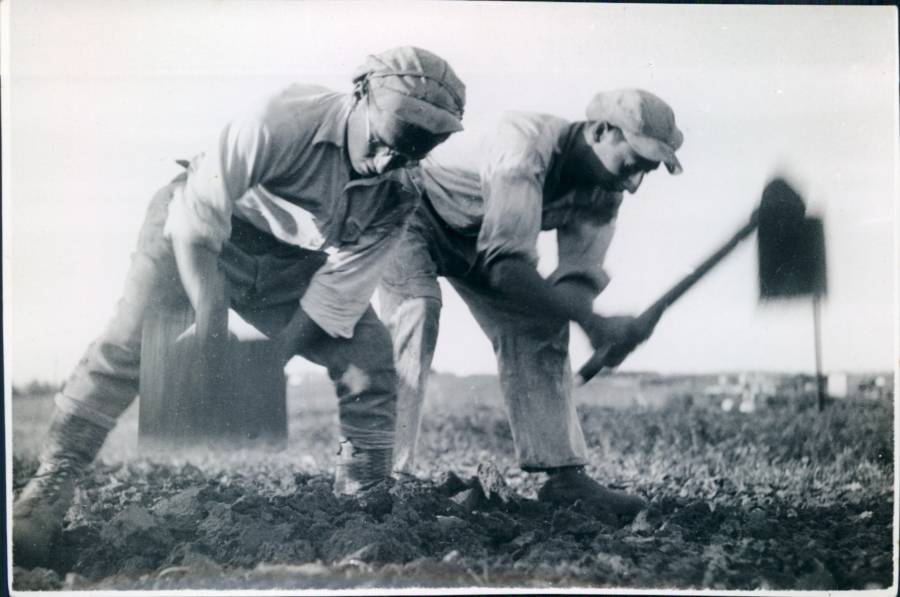 The worst cases led to deaths. One farmer ignited a match in his home because he didn’t have electricity. The resulting explosion killed him as he went to check on his baby.

The epidemic of exploding pants didn’t last long, however. Anecdotes quickly spread throughout New Zealand and scientists discovered the cause.

To apply sodium chlorate, farmers had to mix the powder with water. The spray got all over the ragwort and mercilessly killed the weed. The chemical also seeped into farmer’s clothes. When the liquid dried, the tiny crystals left behind blended with the cotton fibers in the denim jeans. This caused the mixture to become highly flammable.

Even a small increase in temperature or a hard impact could set off the volatile substance. Use of sodium chlorate declined rapidly after farmers learned the truth.

Then, dairy farming changed to sheep, and sheep still outnumber people roughly six to one in New Zealand.

Thanks to modern manufacturing, you don’t have to worry about exploding trousers due to a bad weed killer.

Next, discover the mysteries of exploding head syndrome and the Halifax explosion, history’s biggest blast before nuclear weapons.