The Most Extreme Female Body Modification Practices From Around The World 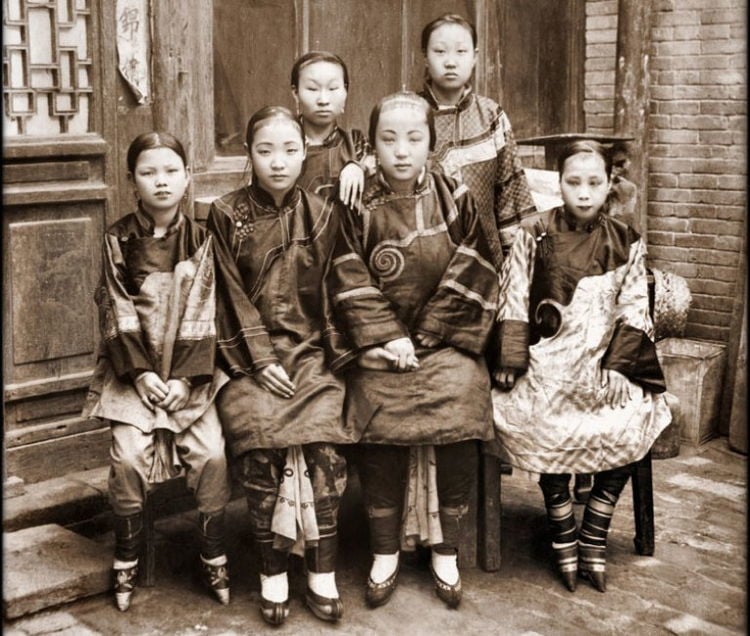 Perhaps one of the most painful forms of female body modification was Chinese foot binding. The practice began in the late Tang Dynasty (618-960 AD) and grew in popularity during the Song Dynasty (960-1297 AD). Tiny feet were considered highly erotic—the most ideal feet were shaped like crescent moons and were no longer than three inches. 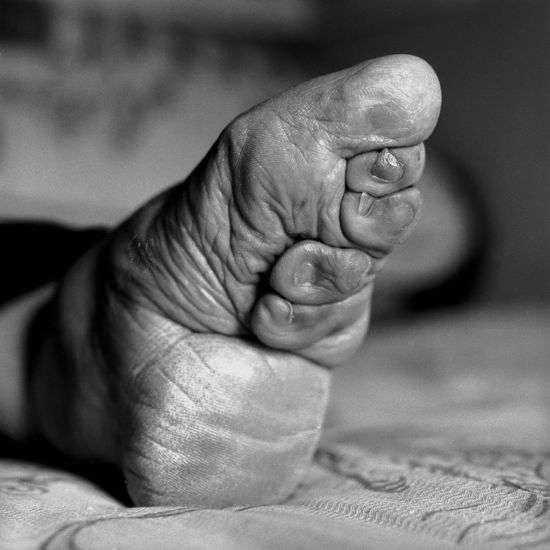 Before the Song dynasty, upper class women were well educated, had their own rights to property and wealth, and could even re-marry. But foot binding reversed all of this. Wives, daughters, and concubines could not assert independence with bound feet.

The bones of the feet were crushed, folded over, and bound in the shape of a crescent moon—leaving a woman permanently crippled. Nevertheless, the practice became so popular that an upper-class woman could not find a husband if her feet were not bound. During this time, women’s property and education rights completely disappeared.

The feet were kept in doll-like embroidered shoes, sometimes adorned with small bells and perfume. Women were forced to wear these shoes at all times. To remove the shoes and expose the deformed feet would destroy the illusion.