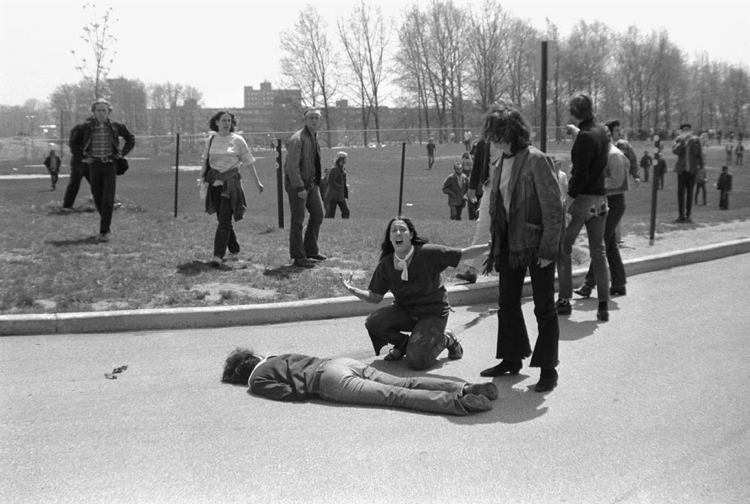 In a way, every major event in history can be reduced to a tale of power struggle and protest. Successful protests have struck down reprehensible policies like Apartheid, and brought attention to previously unknown issues like the many missing indigenous women in Canada.

The extreme protests featured here cover a wide array of issues in different ways. From disturbing public art displays to physical backlashes, these protests shocked the world for a number of reasons. And once you learn about them, you’ll find them difficult to forget. 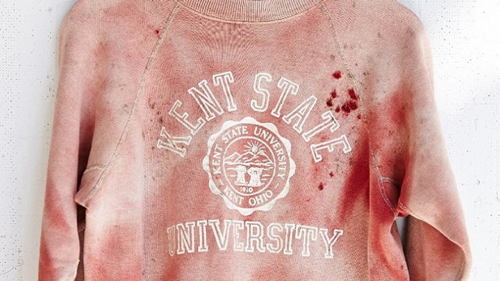 In light of Urban Outfitters’ recent gaffe of selling this bloodied Kent State sweatshirt, it’s important that the Kent State killings be understood, so that survivors and families of the deceased aren’t treated so flippantly. On May 4, 1970, four Kent State University students were killed and nine more were injured during a Vietnam War protest. 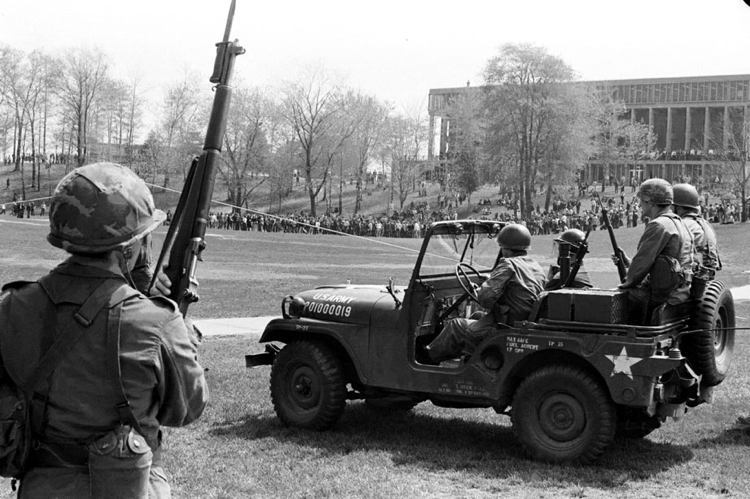 Following the burning of an ROTC building by an unknown perpetrator, the National Guard was called to the campus. The Ohio National Guard opened fire on the students and the campus. Sixty-seven rounds were fired in thirteen seconds. 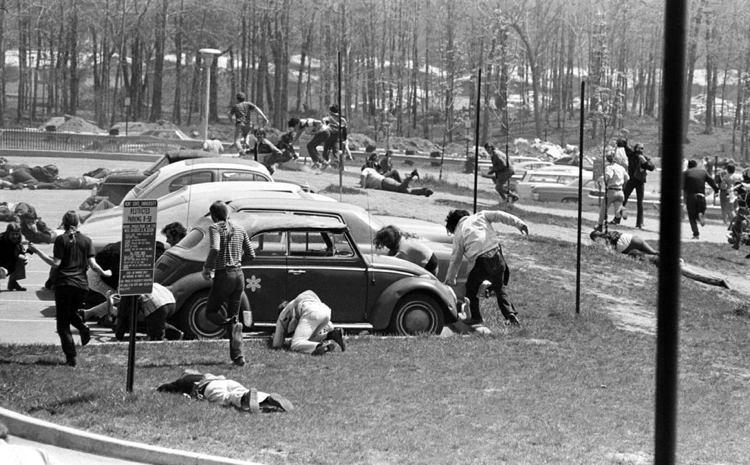 Students and faculty sought cover and tried to dive out of the way of the National Guard’s bullets. Bill Schroder was shot at this location, only to die later. He was never part of the protest. Sandra Scheuer, also killed that day, was walking to class when she was shot through the throat. 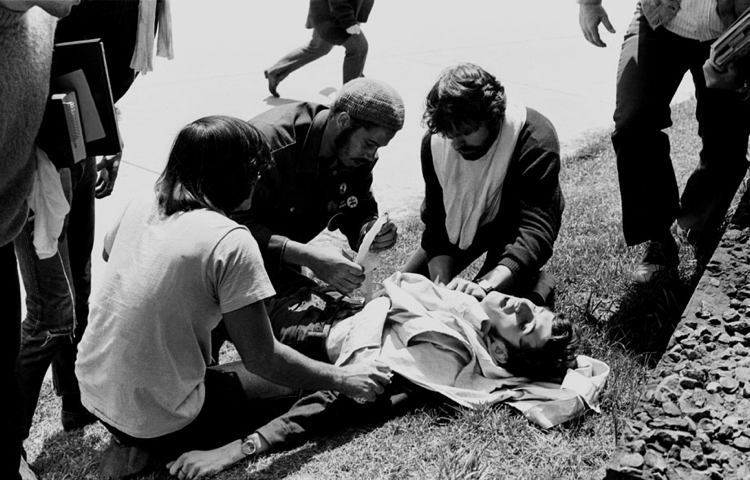 Wounded student John Cleary was attended to by other Kent State students, including a Vietnam veteran. They saved his life. Following the public outcry against the events that transpired at the Ohio university, the National Guard was forced to reassess their crowd control measures following the incident. The Army has since developed less than lethal methods of dispersing demonstrators. 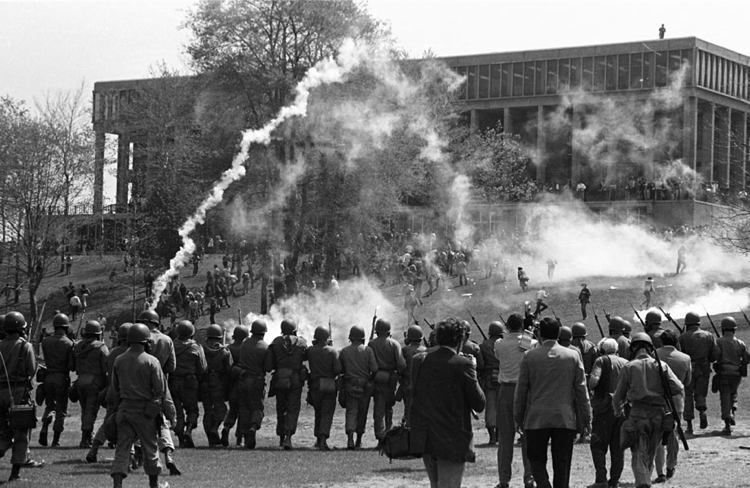