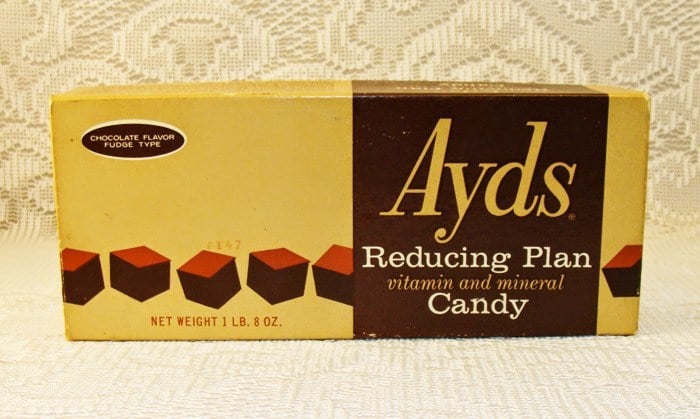 “Oh, I sure do want to lose some weight before the big Jell-O potluck next month, Susan.”
“Why, Sheryl, have you tried Ayds? That’s how I lost all my weight! You’ll turn more than a few heads.”*

Ayds was an appetite suppressant candy with a strikingly unfortunate name. To be fair to Ayds, they launched back in 1937. By the 1970s, they were one of the top-selling weight-loss products. However, with the 1980s came AIDS. By 1988, sales had dropped 50% and Ayds changed its name to Diet Ayds in an attempt to recover. They never did.

*This is not a quote from a real ad, but rather, from my–self-declared–hilarious imagination. 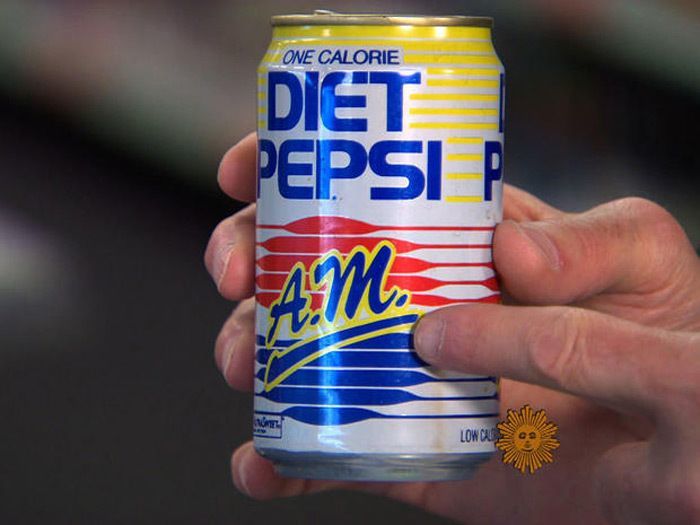 Pepsi for breakfast! In the late 1980s, Pepsi identified a group of young consumers who were drinking cola for their morning perk instead of coffee. Jumping on this untapped resource, Pepsi created Pepsi A.M., which contained more caffeine than a regular Pepsi and was marketed as a morning beverage. Unfortunately, Pepsi did not take into account that while some people did enjoy a morning can of soda, there was no specific demand for a new sub-brand. Those who drank Pepsi with breakfast were happy to do so with the original brand and the remaining consumer population preferred a standard P.M. Pepsi. After one year, Pepsi A.M. was discontinued.