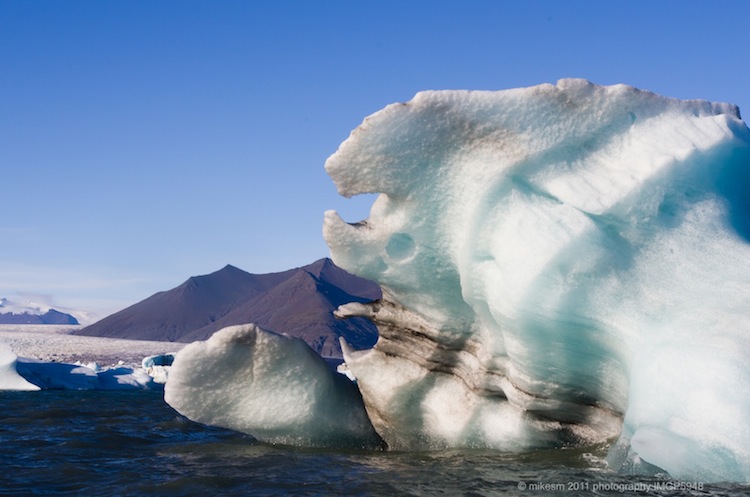 The stunning outlet glacier Breiðamerkurjökull stems from the larger glacier called Vatnajökull, which ends in a small lagoon known as Jökulsárlón. Over time, the glacier has begun breaking down and as a result leaves icebergs floating around the lagoon in its wake. 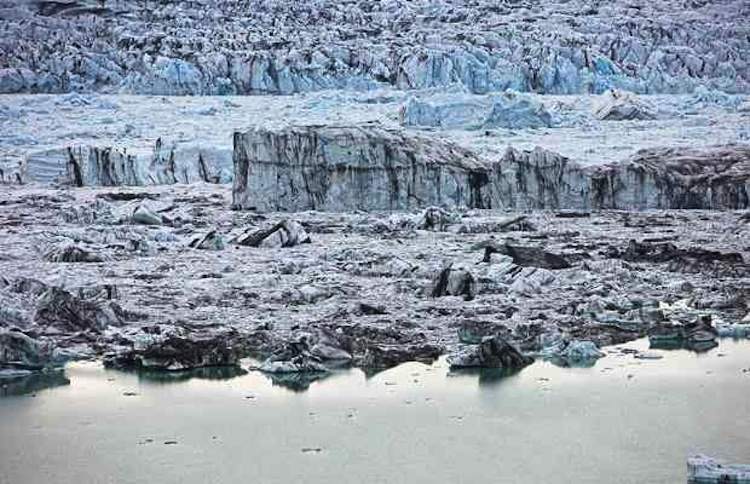 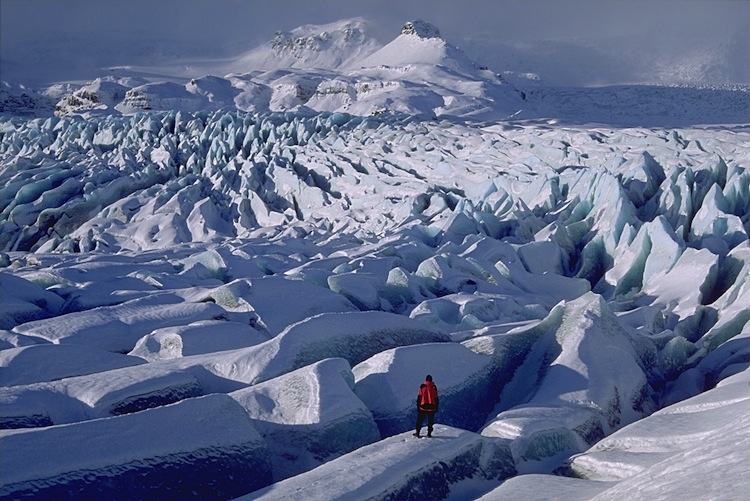 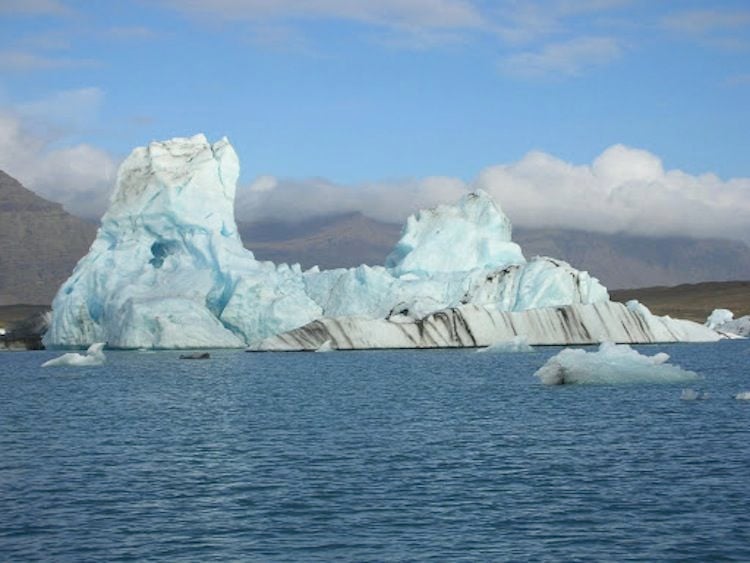 Named after the Norse god, Thor, Thórsmörk is a mountain ridge situated in the south of Iceland between glaciers Tindfjallajökull and Eyjafjallajökull. Wedged between two large masses, its location lends itself to a comparatively warm climate. The valley is full of flora, too: moss, ferns and birch wood thrive in this Nordic paradise. 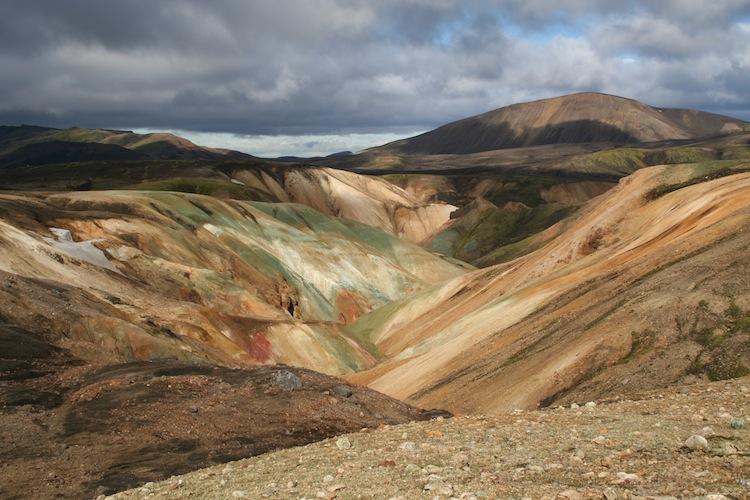 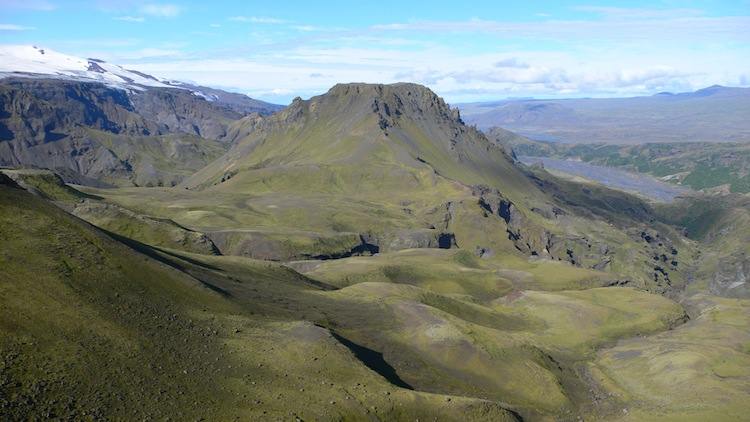