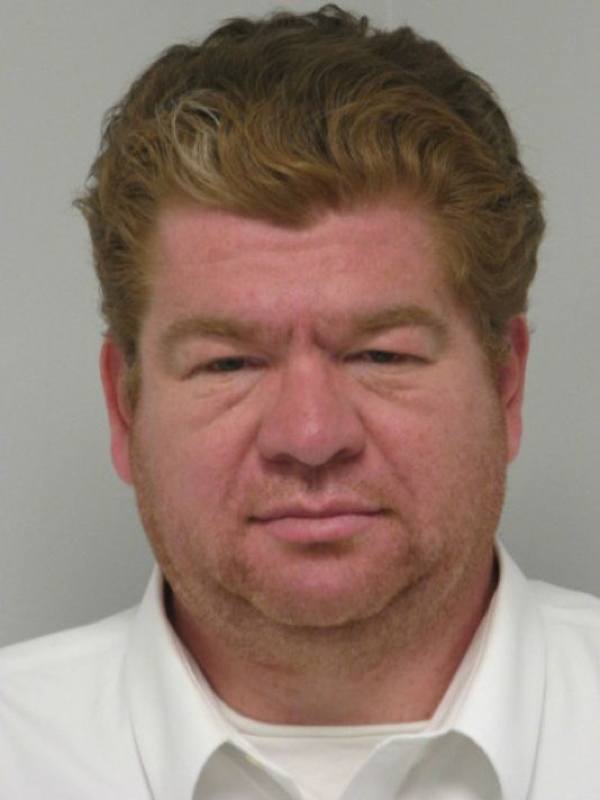 Despite the fact that he wasn’t technically acquitted, there may be no famous acquittals as infuriating as the one involving Robert H. Richards IV.

In 2009, Richards — not a celebrity but the exceedingly wealthy heir to the massive du Pont family fortune — was convicted of repeatedly raping his own daughter when she was a toddler.

Despite her father’s warning not to tell anyone about the abuse, she confessed to her grandmother when she was five; she was taken to her pediatrician, where she detailed the assaults. Richards was arrested.

Richards initially denied the charges, but upon failing a polygraph that he had volunteered to take, he changed his plea to guilty. This should have landed Richards in jail for many years.

Instead, Richards’ high-priced lawyers were able to reduce the charges to a fourth-degree rape plea (usually associated with statutory rape cases) and a mere eight years in prison.

But that wasn’t the end of it. At the insistence of Richards’ lawyers, the court found that he would not “fare well” in prison and suspended the sentence.

Richards served no time and was instead placed on probation, forced to register as a sex offender, and ordered to pay $4,395 to the Delaware Violent Crimes Compensation Board (for reference, the du Pont family is worth $14.5 billion and Richards’ house alone cost $1.8 million).

To add insult to injury, none of this was discovered until 2014, when Richards’ ex-wife, Tracy, filed a civil suit against him and the earlier court documents came to light. The reason for that civil suit? She — and apparently even the probation officers — suspected Richards of also raping his 19-month-old son.