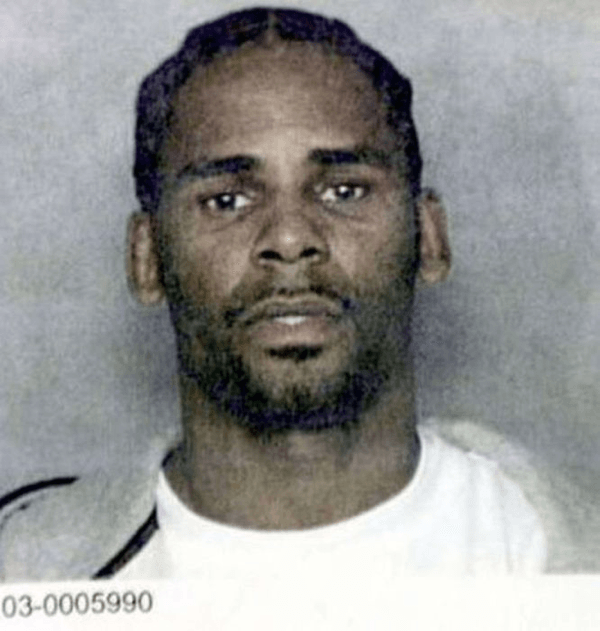 R. Kelly’s child pornography case was so shocking and bizarre — it was, for one, lampooned by a wave of comedy shows — that it’s easy to forget how serious the allegations were and how overwhelming the evidence against him appeared to be.

An encounter recorded on a VHS tape shows a man that certainly resembles R. Kelly engaging in sexual acts with and urinating on an underage girl (reportedly 14). The location of the filming even matched a piece of property that the singer owned at the time.

Over a dozen witnesses identified both the girl and R. Kelly on the tape. The trial also highlighted years and years of similar allegations involving R. Kelly and other underage girls — allegations that had been largely ignored by the public.

It was the work of one man in particular that brought the music industry’s attention to the singer’s history. Jim DeRogatis, the pop-music critic at the Chicago Sun-Times, had received a tip back in 2000 that suggested there was an open two-year-long police investigation into R. Kelly’s relationships with underage girls.

Though he initially dismissed it, a reporter’s instinct made him look again — and sure enough, he found that police reports had been filed. A young woman alleged that R. Kelly had frequently returned to his alma mater, the Kenwood Academy, in the early days of his fame to pick up high school girls from a popular gospel class. 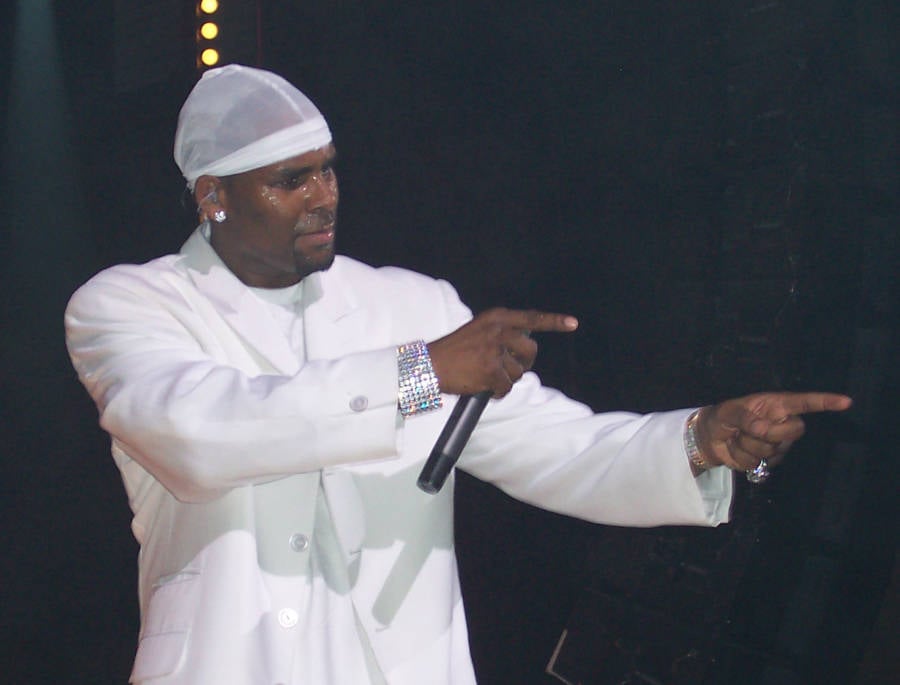 Nicholas Ballasy/Wikimedia CommonsR. Kelly performs in his “Mr. Show Biz Presents: The Light it Up Tour.”

Her report was disturbing: She wrote that she had been in a sexual relationship with Kelly, one that left her deeply traumatized. She had been asked to recruit other high school girls for group sex, which she had participated in. Scarred and heartbroken, in the end, she had tried to slit her wrists.

Reporter Jim DeRogatis was stunned that the young woman’s lawsuit hadn’t come to light — until he dug further and realized that Kelly had settled the matter out of court. The young women and their families had received money in exchange for their silence.

A year after bringing that story to the public’s attention, DeRogatis received the sex tape that brought about the famous trial. When he first watched it, all DeRogatis knew was that the girl was young — too young.

So he did the only thing he could: he took it to the police. Their forensic analysts determined from the soles of the girl’s feet that she was most likely 13 or 14.

Word on the street helped identify the young woman, and 40 people testified about her identity. But it didn’t do any good: the girl and her family disappeared to the South of France on a vacation their neighbors were surprised to hear they could afford. She never appeared in court. 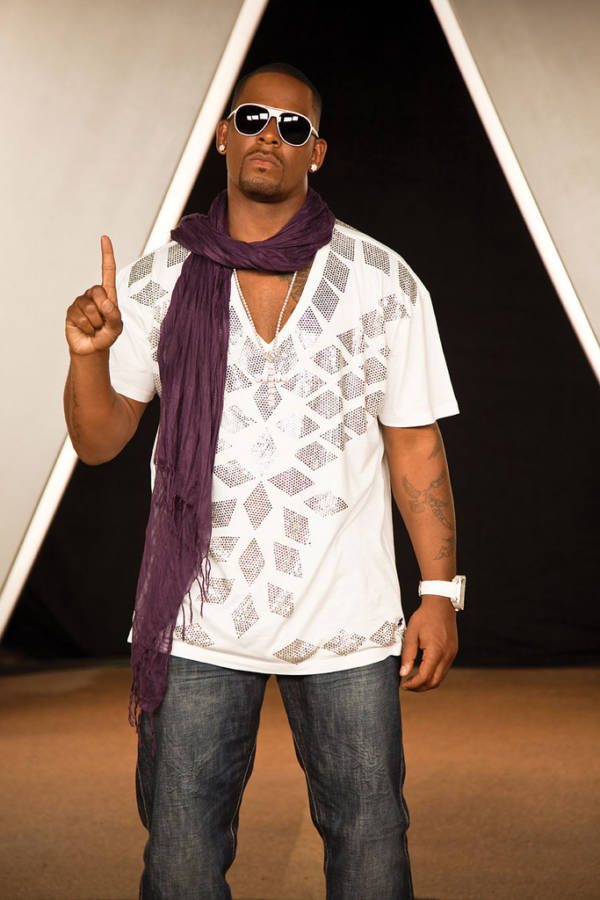 Prosecutors thought they could get a conviction even without the young woman’s testimony: their star witness, Lisa Van Allen, admitted to having had three-way sexual intercourse with the R&B singer and the girl in the video.

But her testimony was attacked by R. Kelly’s lawyers and her credibility damaged by an accusation of theft and the fact that she had been dating men who turned out to be felons. At one point, the defense literally compared her to Satan.

With Van Allen’s account apparently discredited and the girl in the video unwilling to testify, the evidence against R. Kelly lost its power. The jury found the singer not guilty within a matter of hours, after a trial the singer’s lawyers had managed to delay for six whole years.