All of these men were accused of heinous crimes, but all — thanks in part to their wealth, fame, and power — got away with it. These are some of the most enraging famous acquittals in recent history. 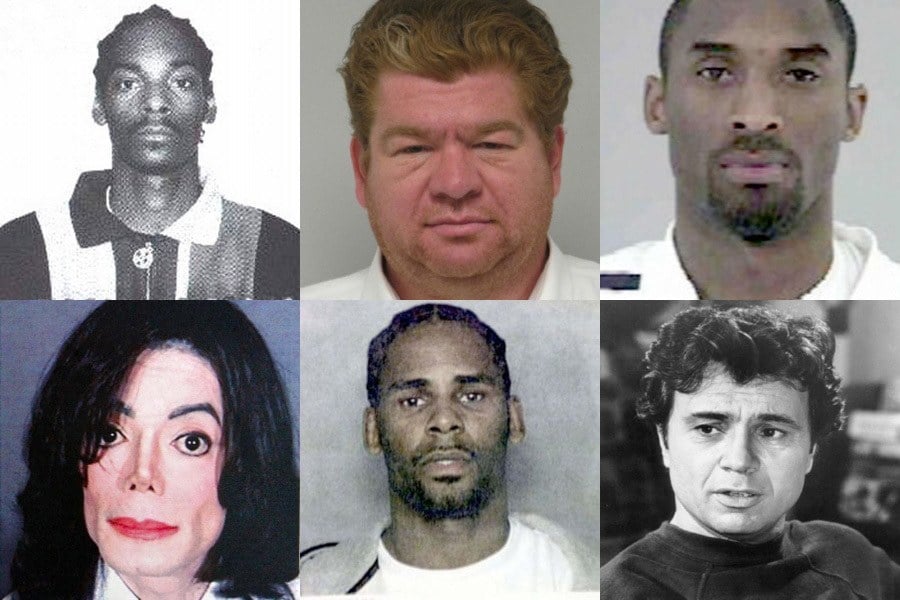 Are fame and money recipes for happiness? Probably not — but they are helpful when it comes to dodging the law. The crimes of the rich and famous have made for some famous acquittals that have left the rest of us stunned and angry.

There is, of course, no shortage of crime and calamity among the rich, famous, and powerful.

In fact, there’s probably more than average — celebrities as varied as Caitlyn Jenner, Laura Bush, and Matthew Broderick have been involved in tragic accidents that resulted in death, and stars like Robert Downey Jr., Paris Hilton, and Martha Stewart have all served time for nonviolent crimes.

But then there’s another group of rich, famous, and powerful people who have been accused of committing violent, horrible crimes — and then acquitted. Though it’s not for us to say who’s guilty and who isn’t, we think the facts of these cases speak for themselves.

From the millionaire who admitted to raping his toddler daughter and served no time to the singer who allegedly paid hundreds of millions to keep his pedophilia under wraps, these are some of the most maddening famous acquittals among the rich and powerful in recent history. 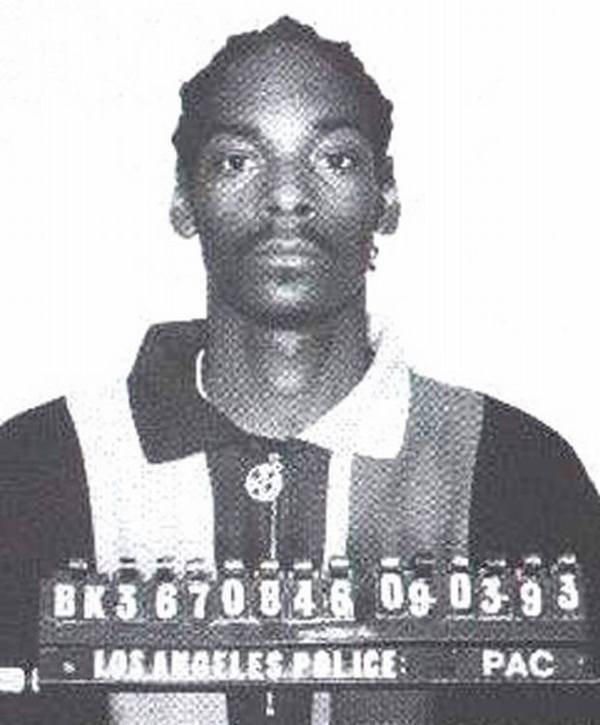 With the rise of gangsta rap, many of the hip-hop artists who came to prominence in the ’90s were mired in gang warfare and all that comes with it. Rumors of assaults and murders swirled, and rappers spent time in and out of prison.

The violence of their lives did little to diminish their fame — many cultivated it, relying on the aura of menace as a mark of authenticity and a ticket to better clubs and venues.

The specifics of Aug. 25, 1993 were hotly contested and remain shrouded in mystery, but the prosecution contended that it started with a gang-fueled confrontation outside Snoop Dogg’s apartment, with Snoop Dogg and the victim, Philip Woldemariam, on opposing sides.

Later that day, Snoop Dogg and Lee drove past Woldemariam in a Westside park in Los Angeles. The pair confronted him and the conversation ended with Woldemariam dead on the ground.

Snoop Dogg eluded police long enough to appear at an MTV music awards ceremony a few days later, where he proclaimed his innocence to an audience of cheering fans. His freedom was short lived — it wasn’t long before the rapper was in handcuffs again. 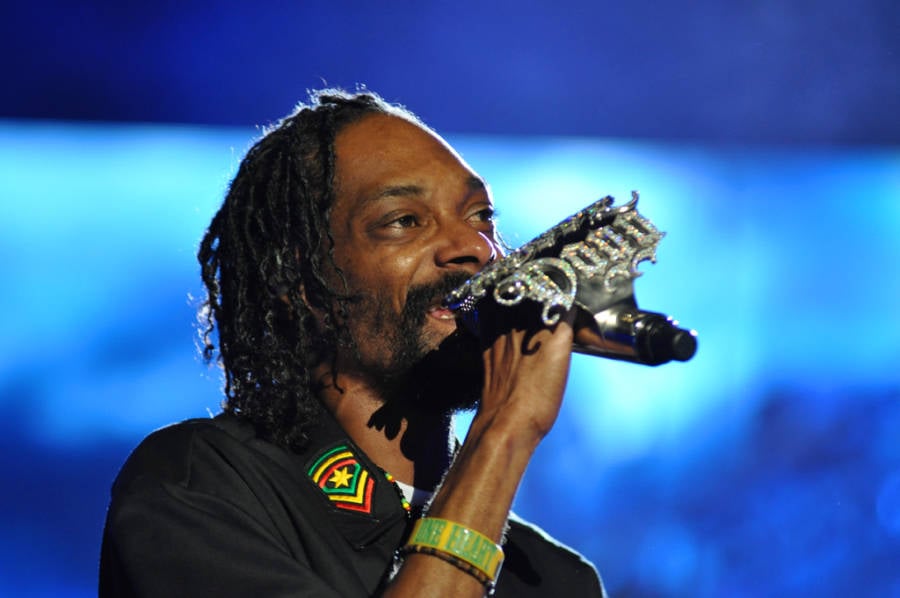 His trial was riddled with mistakes from the beginning, starting with the police admitting to losing essential evidence, notably Woldemariam’s bloody clothes, a shell casing, and even a bullet.

After confusing and contradictory testimonies, it was concluded that Snoop Dogg was the car’s driver and Lee shot Woldemariam.

Snoop Dogg and Lee claimed that Woldemariam, who belonged to a small, new gang, charged at the two with a gun — so Lee shot him in self-defense.

The problem is the gunshot wounds; Woldemariam’s corpse had bullet holes in its back, not its front. As prosecutors pointed out, Woldemariam couldn’t have been leveling a gun at the rival gang members: He had been running away when he was killed.

Nevertheless, the jury found Snoop Dogg not guilty. Later, as is so often the case with rich and powerful defendants and famous acquittals, the victim’s family filed a wrongful death suit, and the case was settled out of court for an undisclosed sum of money.