A Giant-Mouthed Prehistoric Fish Was Just Discovered In Colorado

See the newly discovered rhinconichthys, a large prehistoric fish with an even larger mouth, just unearthed by researchers in Colorado. 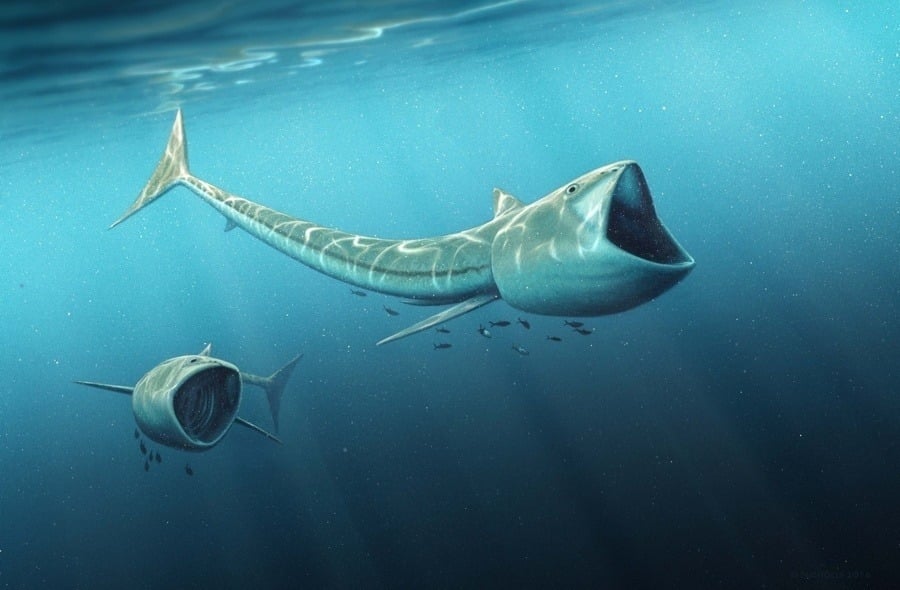 About 92 million years ago, as dinosaurs and other terrifying prehistoric creatures roamed the Earth, a newly discovered, giant-mouthed fish swam the seas. That fish was Rhinconichthys, and its bones were just discovered in Colorado. 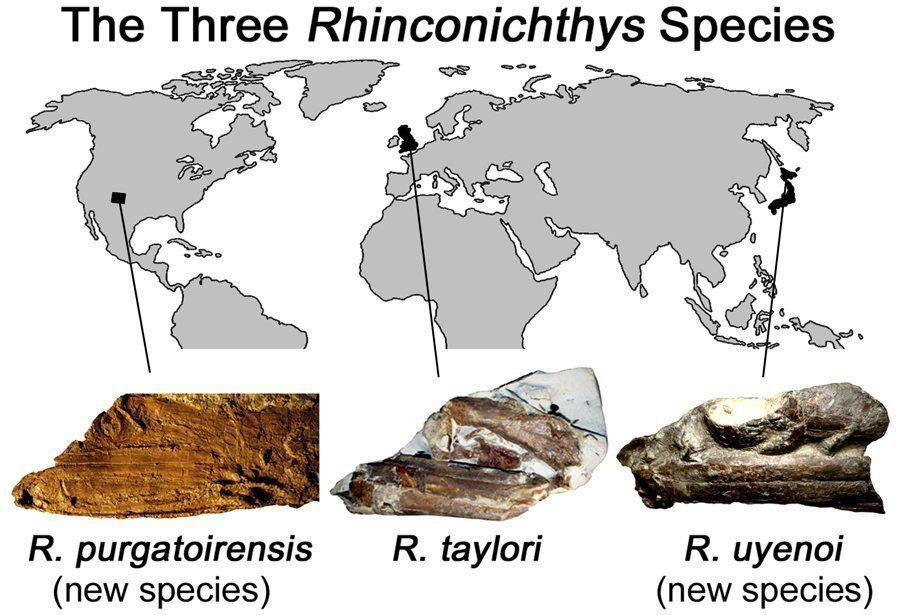 The extremely rare fish has only been discovered in three places in the world. Image Source: Kenshu Shimada / DePaul University

An extremely similar fish, bearing the same name, had been discovered in England in 2010. But now, an international team of researchers has discovered this closely related species in Colorado. While there has been one more close relative found in Japan, Rhinconichthys remains among the rarest of all prehistoric fish. 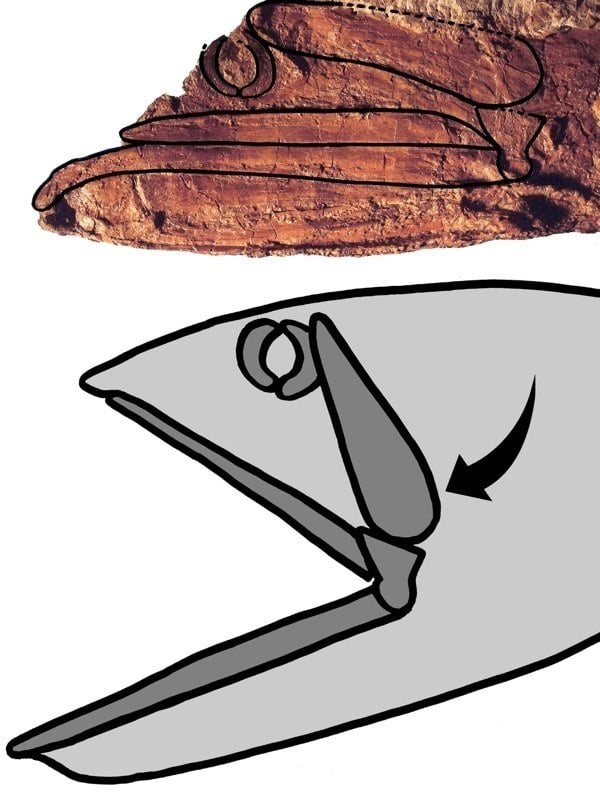 Rhinconichthys’ unique jaw bones allowed the fish to open its mouth extraordinarily wide in order to feed on large quantities of plankton.

Moreover, Rhinconichthys — and its relatives in the group called pachycormids — represent the largest bony fish to have ever lived. To support its large size (about six-and-a-half feet long), the newly discovered species developed a unique pair of jawbones that allowed it to open its mouth unprecedentedly wide — to lengths described by the researchers as parachute-like — so that it could filter in massive amounts of plankton.

While this feeding method is similar to the one used by the likes of the whale shark today, it’s safe to say that the modern seas contain nothing quite like the massive-mouthed Rhinconichthys.

After learning about the discovery of rhinconichthys, discover the world’s coolest sharks and learn why giant prehistoric shark teeth have been washing up on U.S. beaches.