Discover the photos, recipes, and fun facts behind the strange and colorful world of Mardi Gras cocktails, from cake in a glass to the hand grenade.

Mardi Gras in New Orleans is one of those cultural events so well-known that few actually really understand it, beyond the superficial, that is.

Most people are aware that it takes place on the Tuesday before Lent begins, but few of us realize that that Tuesday is actually just the ending of a celebration that’s been going on in ebbs and flows since early January. Likewise, we all know that parade participants wear elaborate masks, but did you know that it’s actually illegal to be on a parade float without wearing one?

And finally, of course, we all know Mardi Gras revelers drink — a lot — but few of us know all that much about the colorful world of Mardi Gras cocktails, a drinking culture just as rich, strange, and varied as the gumbo that is New Orleans itself.

Discover the photos, recipes, histories, and fun facts behind the world of Mardi Gras cocktails below: 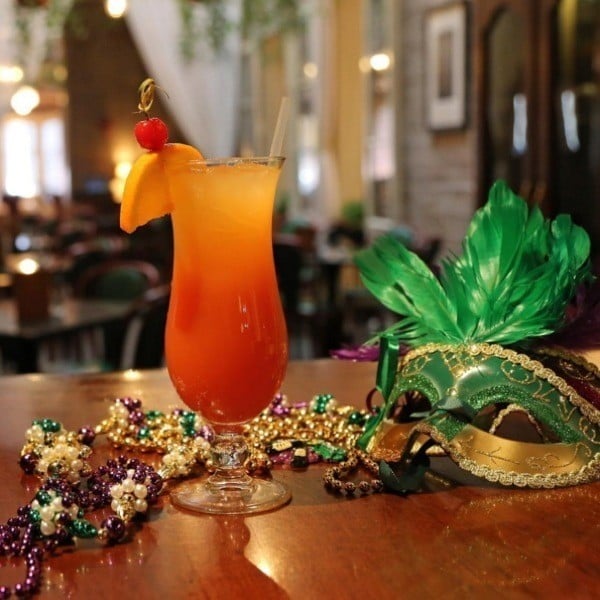 Perhaps the signature drink most representative of both Mardi Gras and New Orleans as a whole, the hurricane is a simple mix of rum, fruit juice, and syrup or grenadine.

The drink's name comes from the fact that it was originally (and still often is) served in glasses shaped like hurricane lamps (see above).Instagram 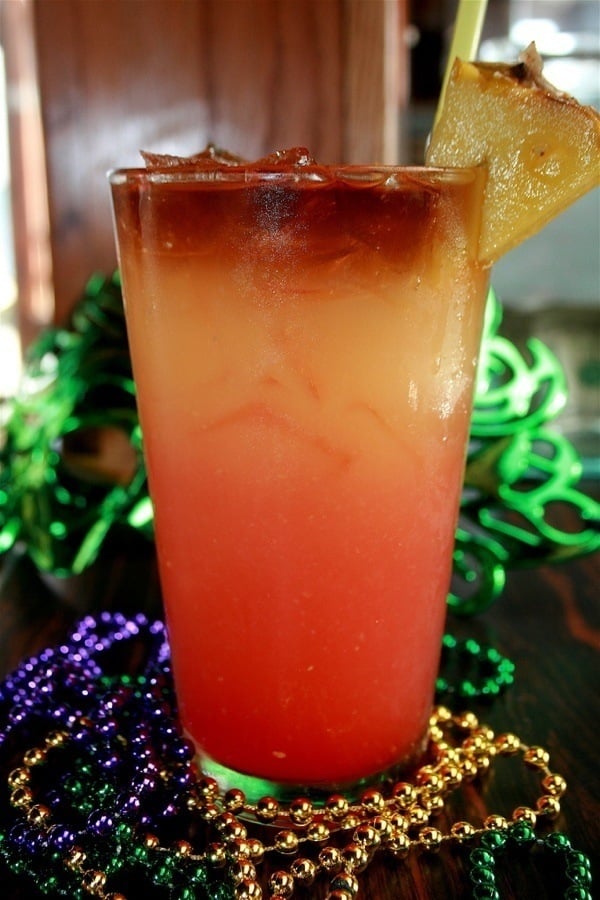 The hurricane was born when New Orleans tavern owner Pat O'Brien (whose bar still bears his name today) found a way to get rid of unpopular rum by mixing it with fruit juice and giving it away to sailors.Flickr 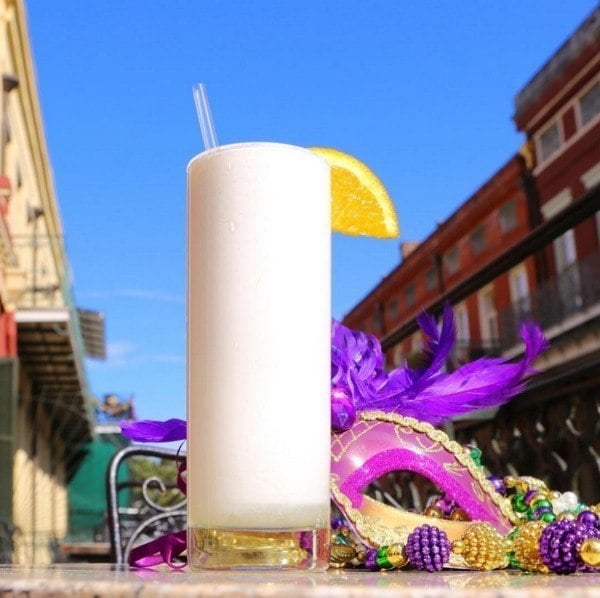 A classic New Orleans variation on the gin fizz, this cocktail adds orange flower water and egg white to the usual mix of gin, lemon and lime juices, sugar, cream, and soda water.

Largely because of that long ingredients list, the drink's inventor, Henry C. Ramos of New Orleans' Imperial Cabinet Saloon, was said to have 20 bartenders working simultaneously just to make Ramos fizzes, which took 12 minutes to mix per drink.Instagram

Don't Rain On My Parade! 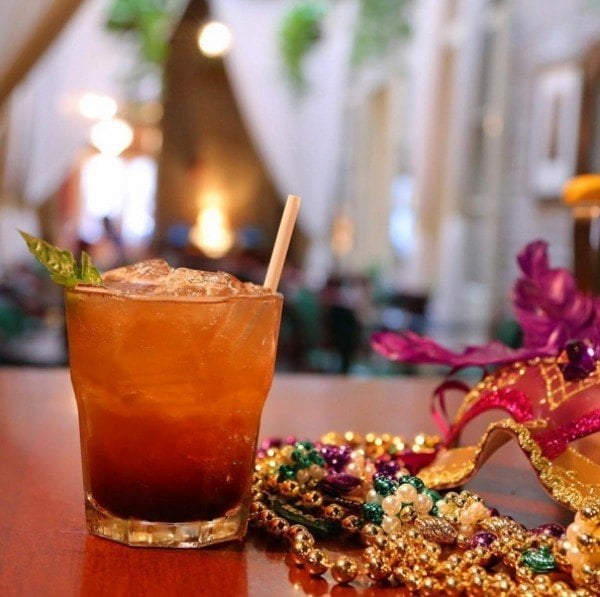 A creation of Muriel's (at the heart of the French Quarter on Jackson Square), this cocktail combines cucumber vodka, lemon basil syrup, and balsamic cranberry gastrique.Instagram 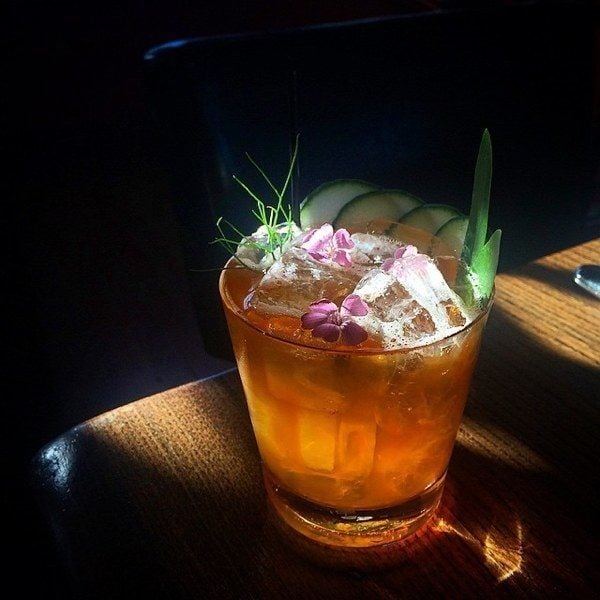 Although this drink -- made from Pimm's liqueur, lemonade, 7Up, and cucmber -- was born in London, the version you'll find in New Orleans today was popularized by the French Quarter's famed Napoleon House.Flickr 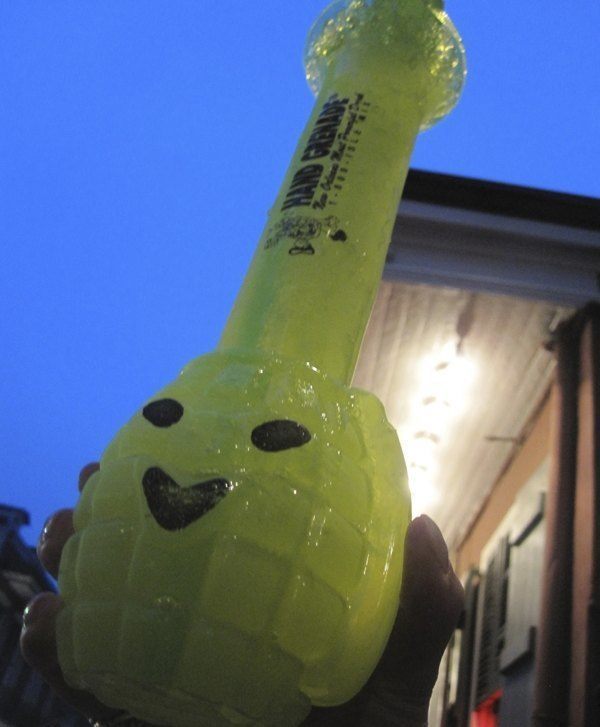 Probably the most distinctive (note its container), and certainly the most visibly marketed, of all Mardi Gras cocktails in recent years, this one nevertheless remains something of a mystery.

Since its invention in the Crescent City in the 1980s, its recipe has been kept secret, its licensing restricted to just five bars, and its impostors sought out and fined.

That said, you'll find varying recipes for "New Orleans' Most Powerful Drink" including some extremely potent mixtures of rum, vodka, and gin, along with an as-yet-unknown fruity liqueur.Flickr 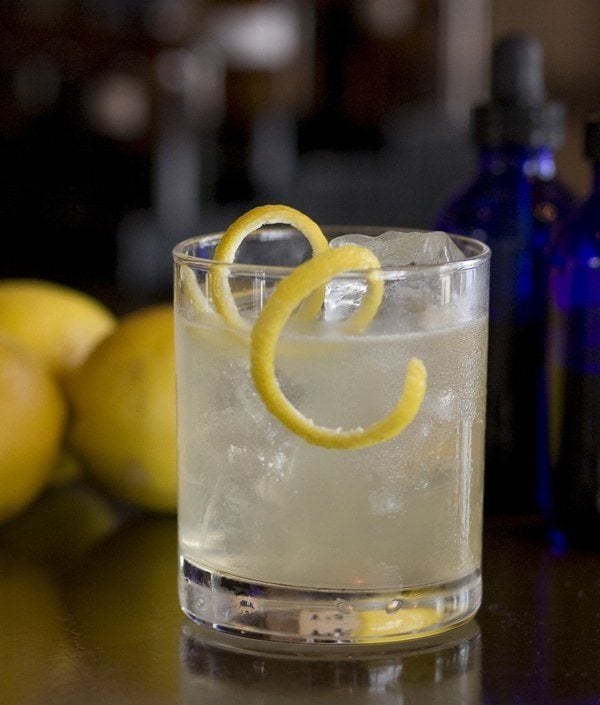 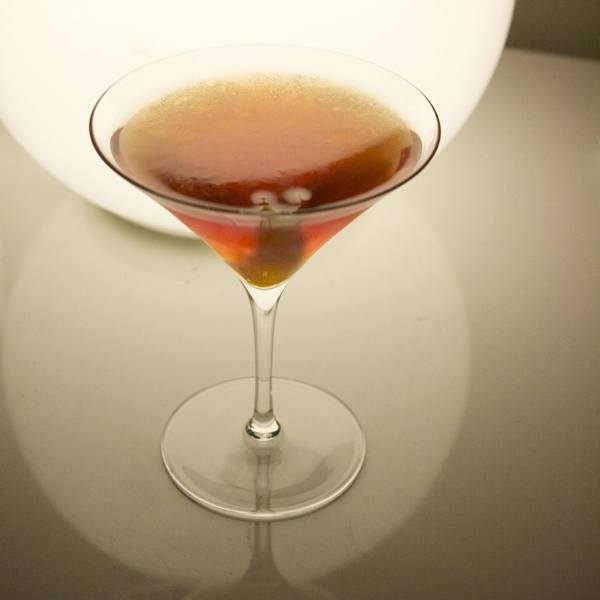 This mixture of scotch, aromatized wine, and orange bitters was invented at New Orleans' famed Arnaud's restaurant in the 1940s and has remained popular to this day.Flickr Featuring creme de menthe, creme de cacao, and vanilla ice cream, this is yet another refreshing concoction to have unsurprisingly taken hold in the often-sweltering New Orleans climate.Instagram 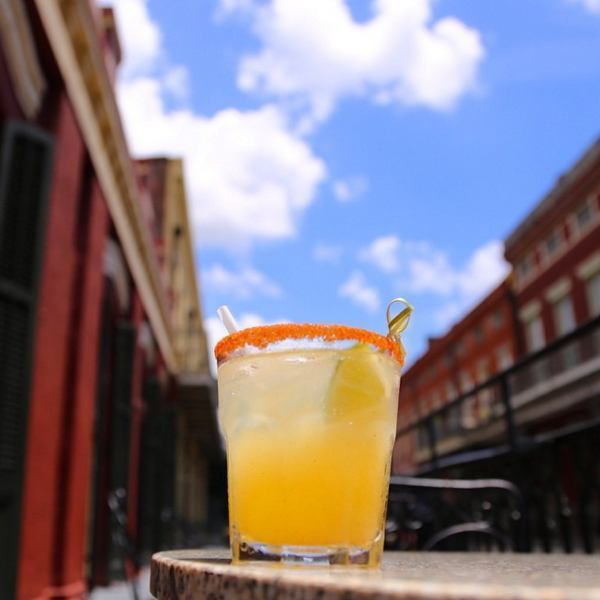 While plenty of cocktails bear the name el diablo (and are largely tequila-based), this drink from Muriel's combines rum, lime, and ginger syrup with a cayenne and sugar rim. Instagram 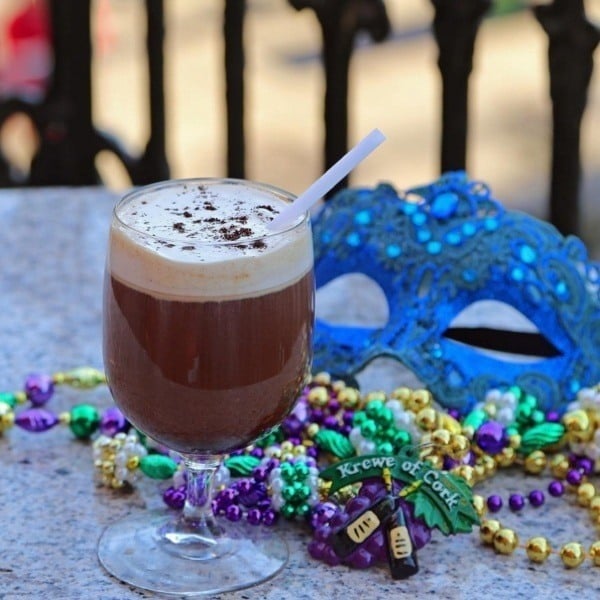 While most signature New Orleans cocktails are of a light, refreshing nature, the Mississippi Mud Coffee stands in stark contrast. 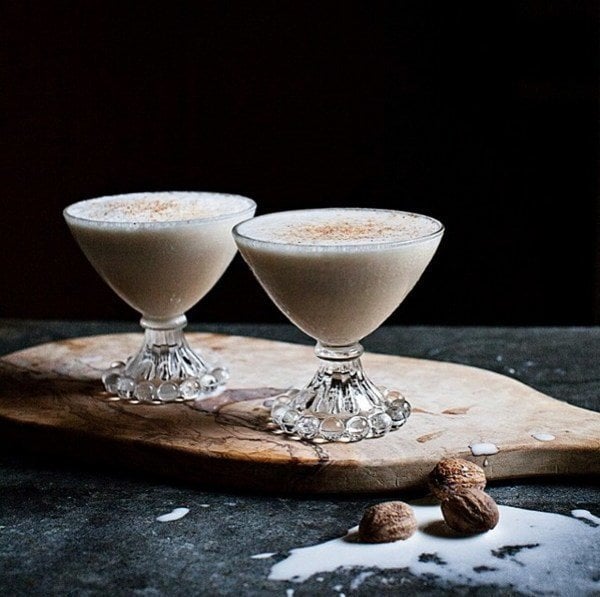 One other cocktail from the rich and heavy camp, the brandy milk punch is a staple of New Orleans drinking during the holiday season, but certainly carries over through Mardi Gras. 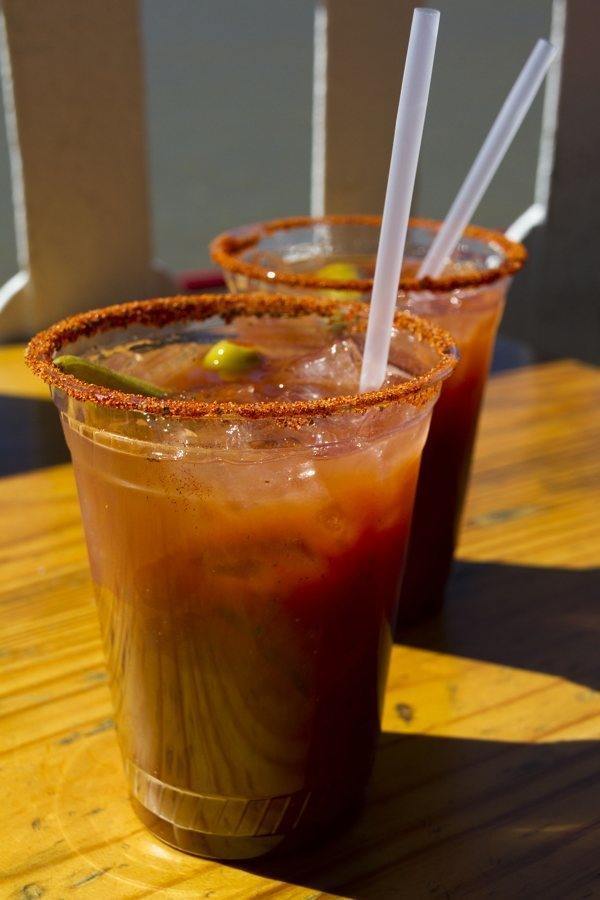 This unique twist on another brunch staple, the classic bloody mary, adds New Orleans cajun flavor in the form of creole seasoning and pickled green beans or okra.Flickr 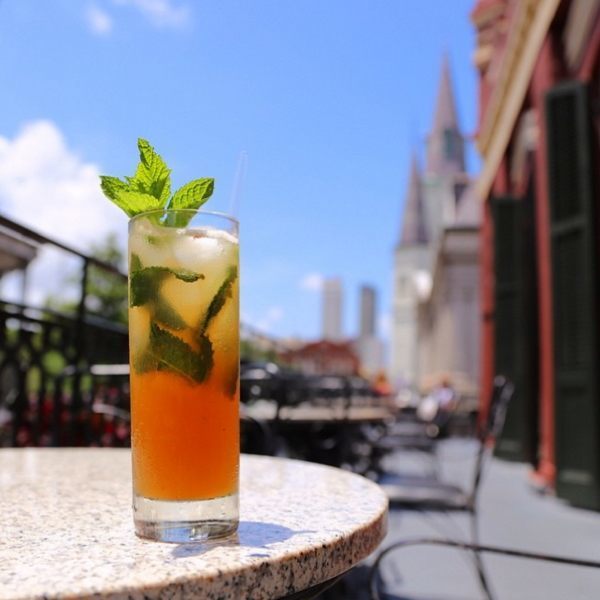 Given its refreshing qualities, mint finds its way into a number of cocktails popular in New Orleans, including the Irish spring, made with mint-tea simple syrup, ginger beer, lemon juice, and whiskey.Instagram 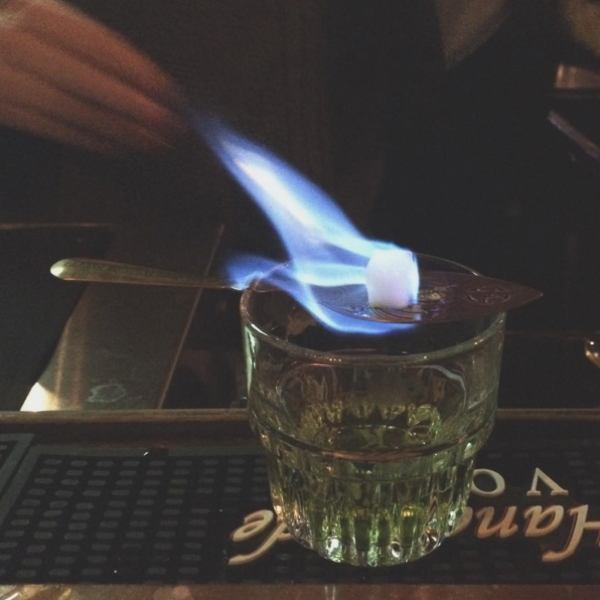 After a long, controversial ban, absinthe once again became legal in the United States in 2007, and has since gained popularity across the country.

However, given the spirit's extraordinary popularity in France, and New Orleans' French roots, it's no surprise that absinthe has taken especially deep hold in the Crescent City.

While not technically a cocktail, the preparation that goes into making the drink — as shown above, sugar is caramelized on a special spoon before being mixed with the absinthe — earns it a spot on this list.Instagram 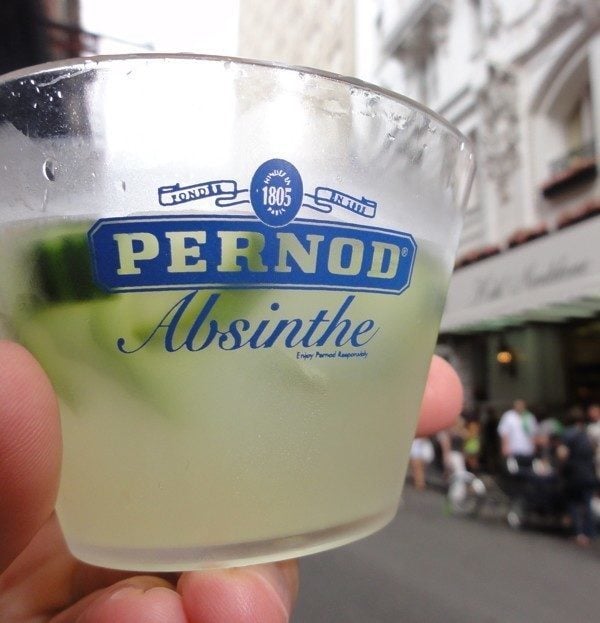 Like so many New Orleans cocktails, this absinthe-based concoction includes a refreshing blend of cucumber and lime.Flickr 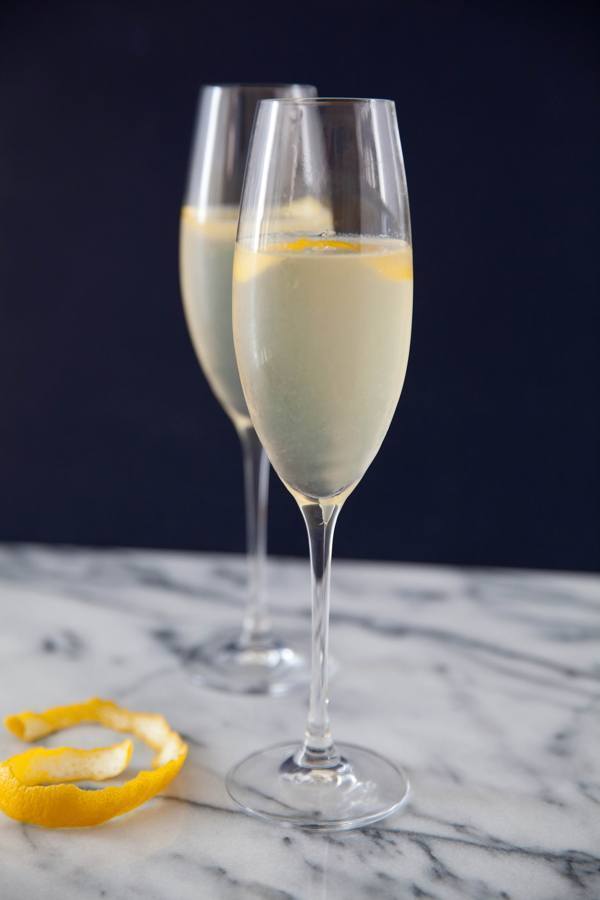 While not born in New Orleans, the French 75 is another cocktail that has retained a unique popularity there due to its French roots.

Supposedly invented at the famed New York Bar in Paris during World War I, this mixture of gin, champagne, simple syrup, and lemon juice gets its name from the fact that it reportedly kicked as hard as a French 75mm field gun.Flickr 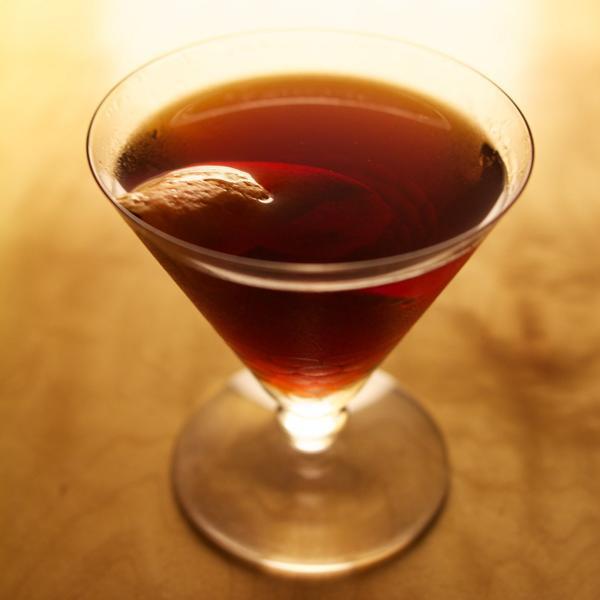 Despite its French name, this one was actually invented in New Orleans at the legendary Carousel Bar during the 1930s. 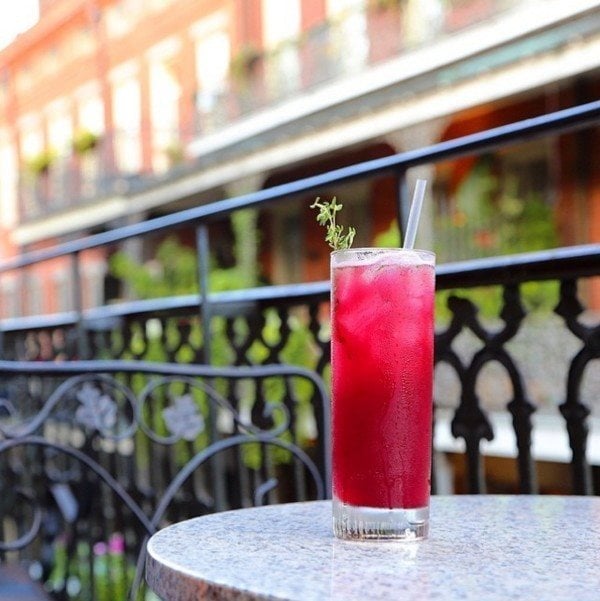 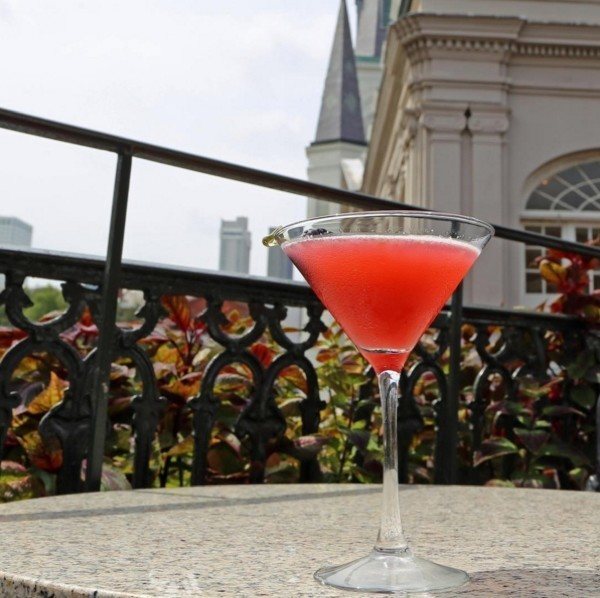 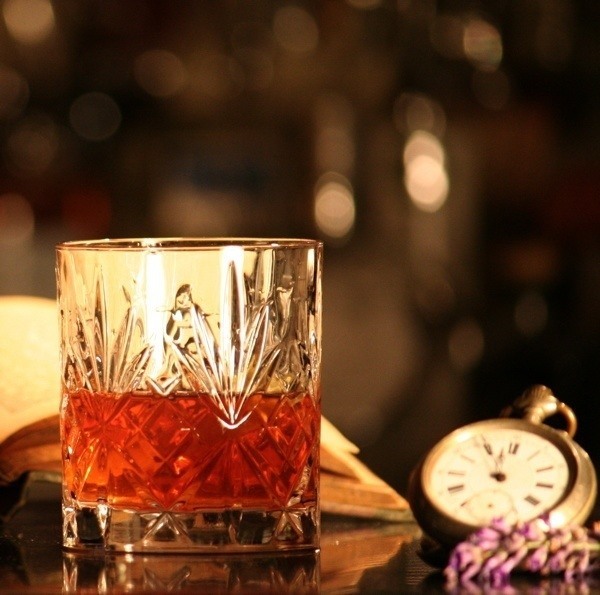 Along with the hurricane, another strong candidate for the signature New Orleans drink, the Sazerac has actually been named the city' official drink by the Louisiana legislature.

Perhaps even more interestingly, this simple blend of cognac, absinthe, and bitters has been described by some as America's oldest cocktail.Wikimedia Commons 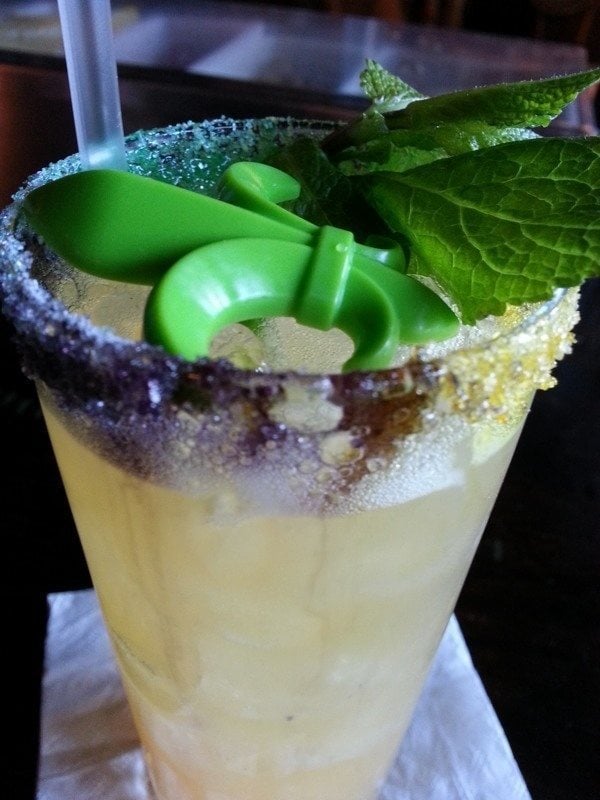 Easily the most singular Mardi Gras mixed drink, the king cake cocktail is actually a group of beverages that all draw their inspiration from the classic Mardi Gras king cake.Flickr 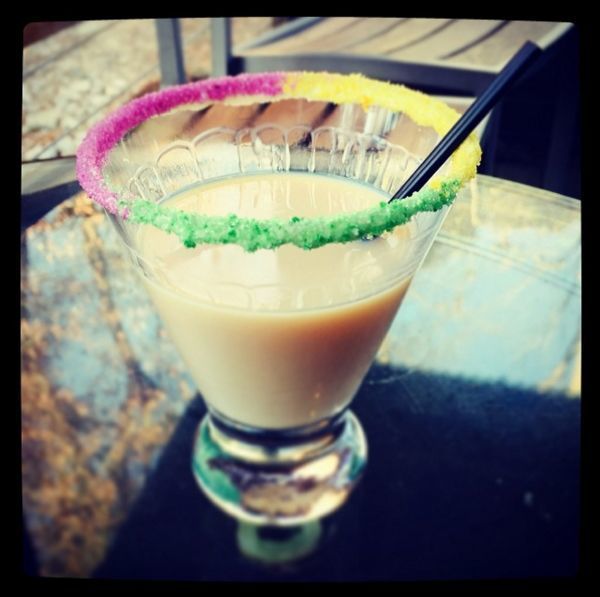 Like the king cake, its cocktail is a sweet creation topped with green, purple, and gold sugar. The cocktail takes that basic setup and applies it to any number of bases, from a martini to an old fashioned and far beyond...Instagram 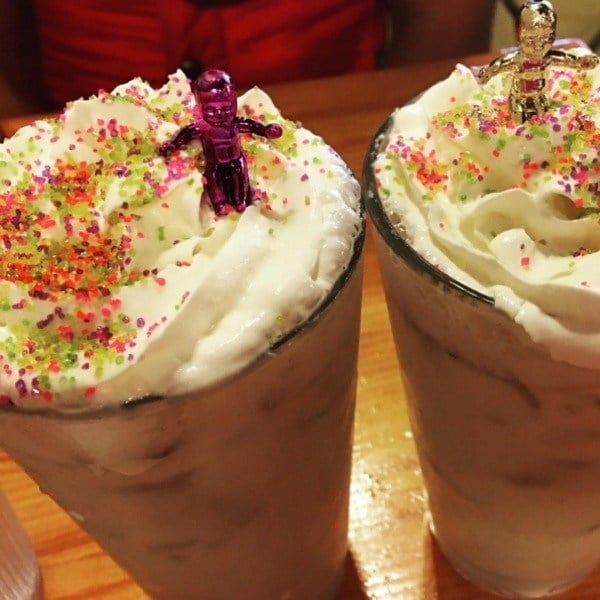 Many king cake cocktails are sure to include the king cake's most notable feature: the plastic baby baked inside it.

When eating the cake, receiving the slice with the baby is considered good luck. With the cocktail, the baby is, thankfully, placed right on top as a garnish.Instagram

For more of Mardi Gras' colorful craziness, check out this amazing vintage Mardi Gras photo. Then, check out some of the world's other great festivals, including the most interesting parades and the most bizarre parades.