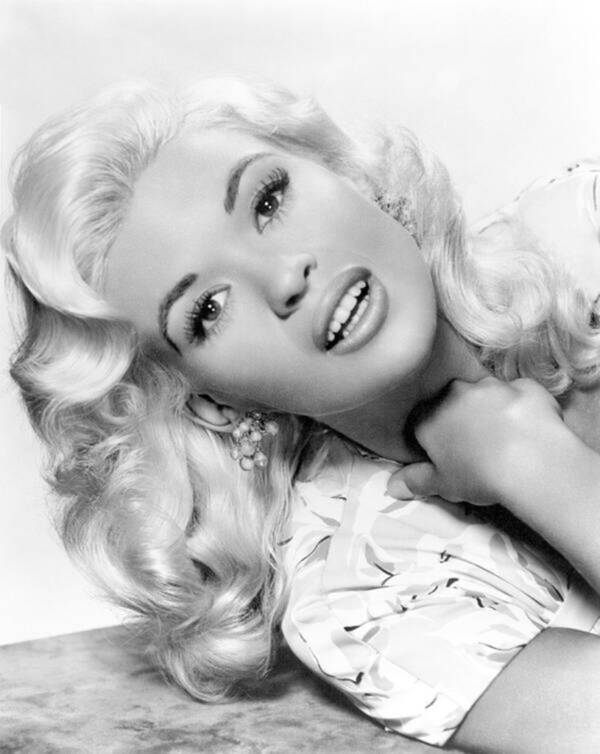 20th Century Fox/Wikimedia CommonsOf all famous celebrity deaths, Jayne Mansfield’s remains one of the most disturbing.

The success of Jayne Mansfield followed closely on the heels of Marilyn Monroe’s, and so too did her famous death.

Mansfield’s talent landed her major roles in films like The Girl Can’t Help It and Too Hot to Handle. She also never shied away from the spotlight and eagerly played up her sex appeal, posing nude in Playboy and appearing naked in the 1966 film Promises, Promises, making her the first mainstream American actress to perform a nude scene on camera.

“I think sex is healthy, and there’s too much guilt and hypocrisy about it,” she said. Her carefree attitude made her a media darling, but just as quickly as she had found success, Mansfield was killed in a terrible car accident in 1967.

The collision scraped off the top part of her automobile — and rumors swirled that she had been decapitated. 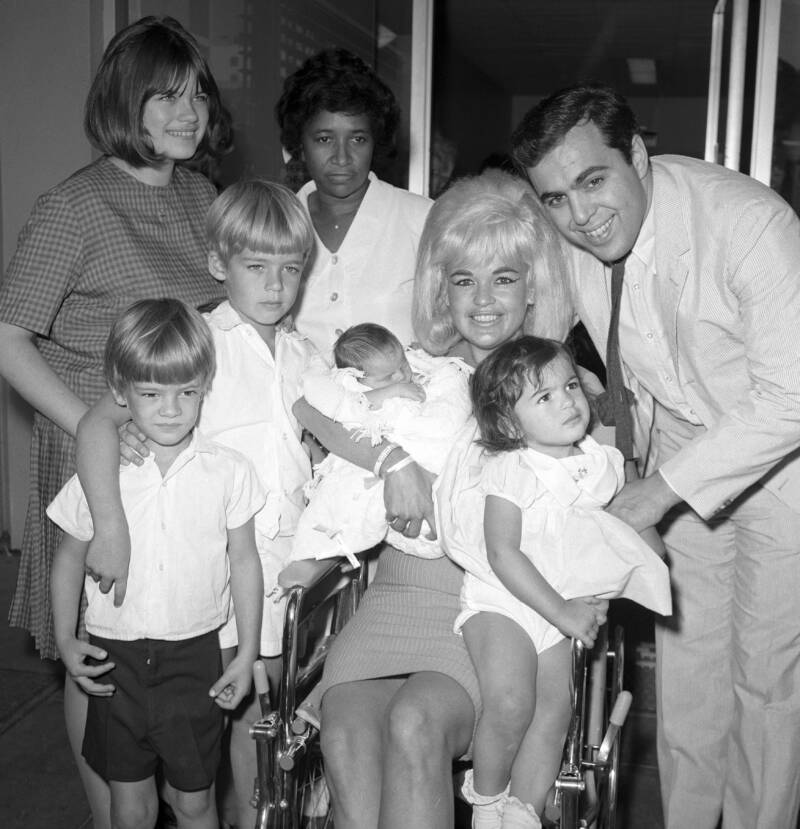 Bettman/Getty ImagesMansfield in 1965 with all five of her children. Mariska Hargitay, age one, is on the far right.

In the early morning of June 29, 1967, Jayne Mansfield left Mississippi and headed toward New Orleans in a car with her then-boyfriend Samuel S. Brody and three of her children. She had performed at a club the night before and needed to reach New Orleans in time for a T.V. appearance the next day.

Mansfield, her boyfriend, and her driver packed into the front seat of her 1966 Buick Electra. Her children piled into the backseat, and one of them grew up to become actress Mariska Hargitay of Law and Order: SVU fame.

During the long drive, Mansfield’s car slammed into the back of a semi-truck and the impact sheared off the top of her car, instantly killing her and the two others beside her in the front seat. Remarkably, the sleeping children in the back survived. 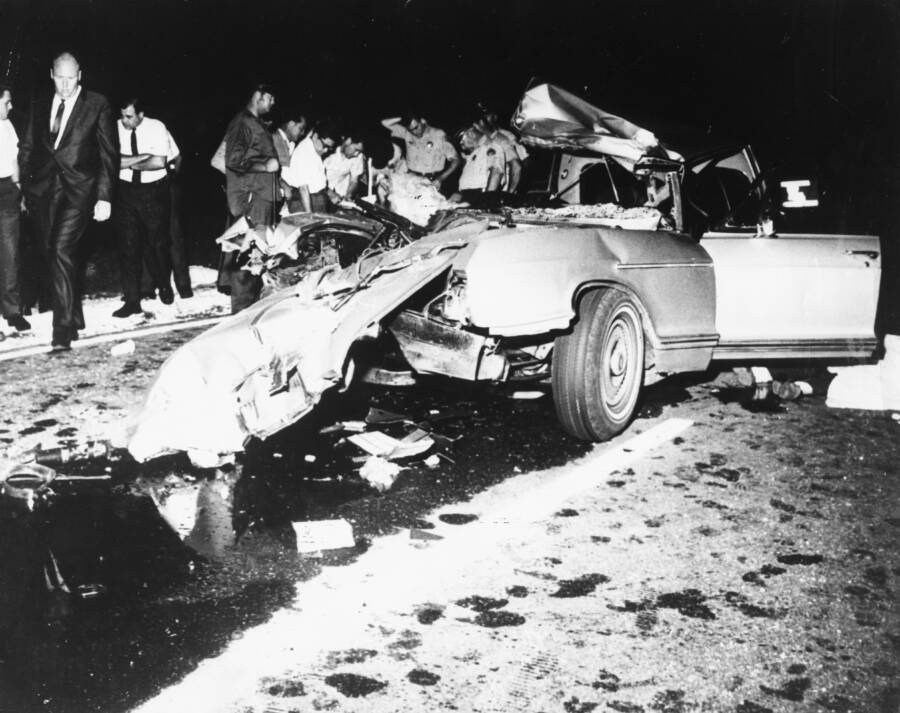 Photographs of the grisly accident soon surfaced and the police report stated that “the upper portion of this white female’s head was severed.” From this, rumors grew that the starlet had been decapitated in the accident. It didn’t help that in the photos her wig, which had flown from her head on impact, lay outside the car.

Mansfield’s death was actually more gruesome than a decapitation, though just as instantaneous. According to the police report, she suffered a crushed skull and a partial separation of her cranium, an injury more akin to a scalping than total decapitation.

The infamous death of the “naughtier Marilyn Monroe” spawned other bizarre conspiracies, too. One claimed that the accident had occurred as a result of a curse put upon her boyfriend by Anton LaVey, the founder of the Church of Satan who was once in a relationship with Mansfield.

According to this rumor, LaVey cursed the actress and her boyfriend Brody, who was also killed in the car crash. This, like many conspiracies involving famous dead people, has never been substantiated.