Infamous fake photos from a time before photoshop. 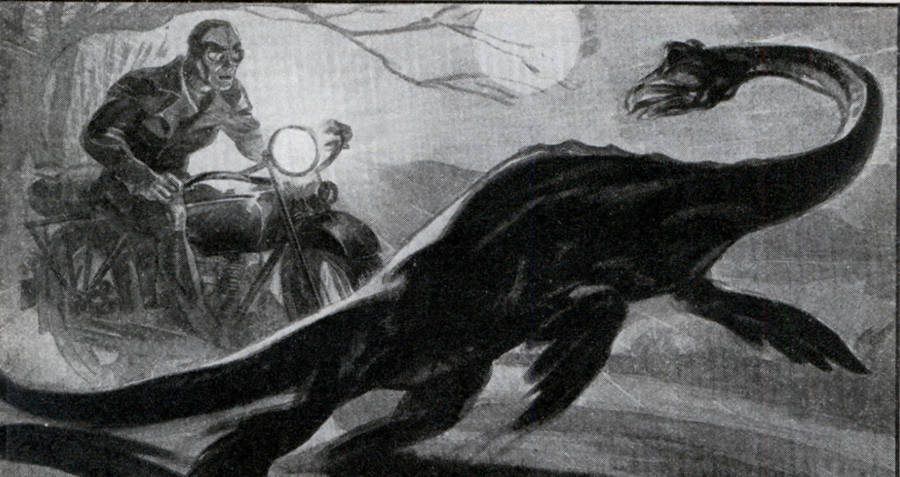 In our modern world of the internet and photoshop, where it’s second nature to double check almost every photo for legitimacy, it can be hard to imagine a time when people believed outlandish photos without any proof.

Fake photos of monsters and flying humans would be published in newspapers without any verification, and it seemed that people would believe just about anything if it was captured on film.

Of course, in later years, experts and amateur sleuths alike would begin debunking these famous fake photos that had fooled viewers for decades. From the Cottingley Fairies to the levitating man, here are some of the most notorious fake photos throughout history… 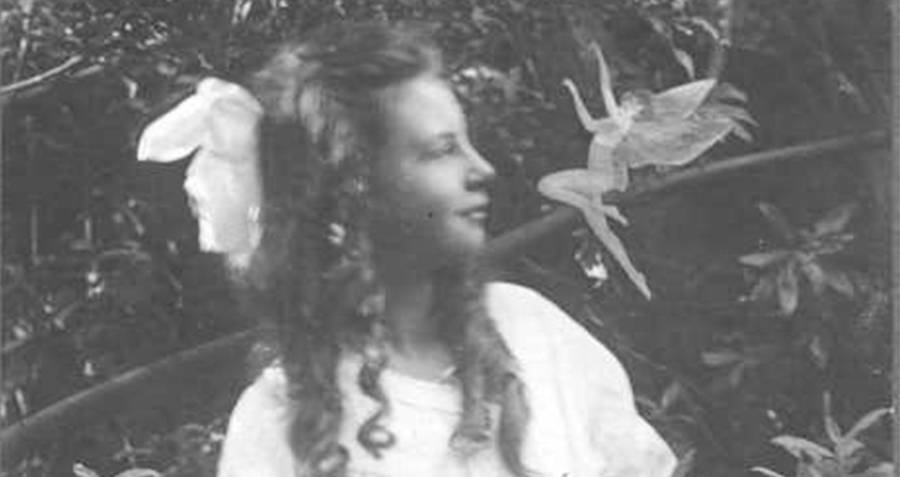 In 1917, two young cousins from Cottingley, England, Frances Griffiths and Elsie Wright, went out to play in a nearby creek with Wright’s father’s camera. When they returned home, the father developed the photo plates and discovered that they showed his daughter and niece surrounded by fairies. 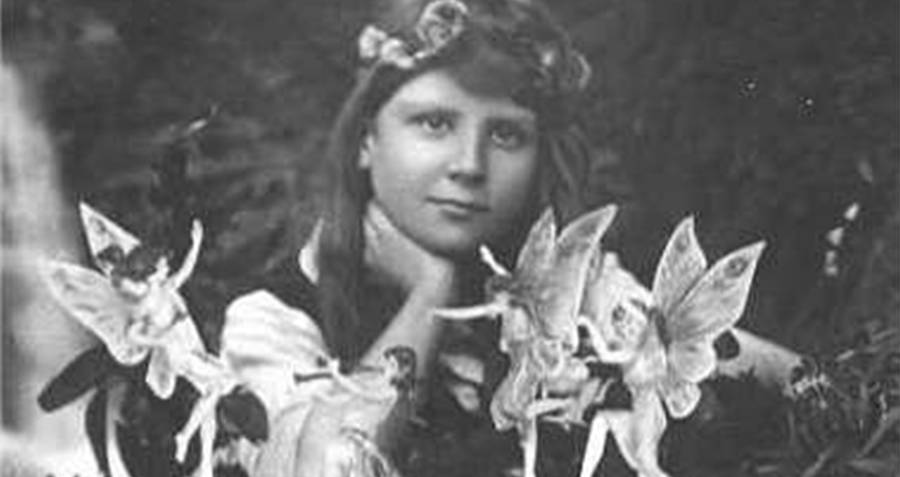 The photos were shown to friends and family and eventually came to the attention of Sir Arthur Conan Doyle, the creator of Sherlock Holmes. Doyle was a spiritualist and found the photos to be very interesting. 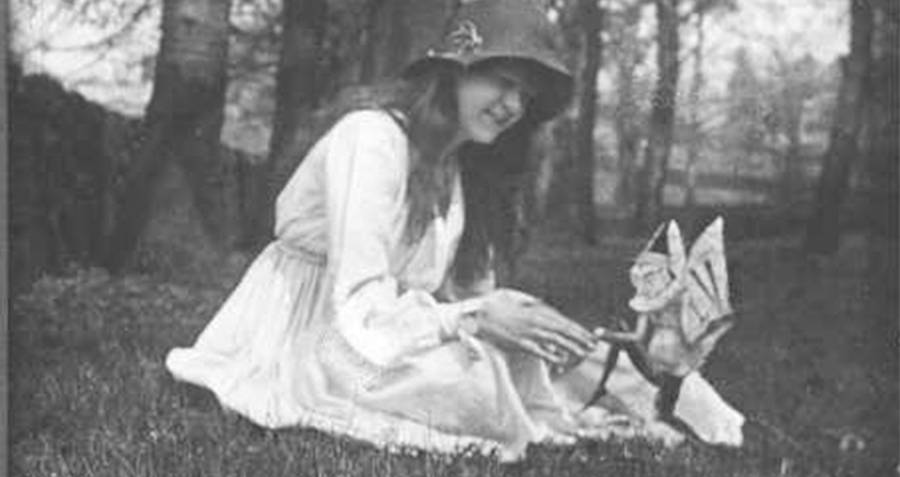 It wasn’t until 1983, after the photos had been published in at least three journals and magazines, that the cousins admitted that the photos had been faked. They had copied photos of dancing girls from a popular children’s book, added wings, and secured them to the foliage around them with hatpins. After they took the fake photos, they disposed of their props in the creek.