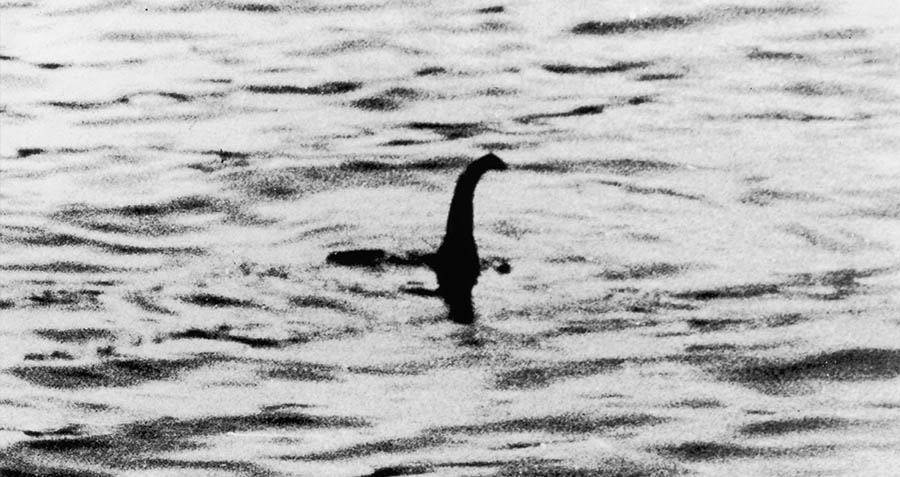 Even if you’ve never been to Scotland, the odds are good that you’ve heard of the Loch Ness Monster. The legend of the monster — or Nessie, as she’s affectionately known — has piqued the curiosity of locals and tourists for centuries. Rumored to be large and serpentine with a long neck, Nessie brings troves of tourists to the Scottish Highlands every year, hoping to catch a glimpse of this elusive creature.

Thus, countless people have tried to catch the monster on film. Most photos are immediately dismissed, due to the background, location, or shape of the creature. However, in 1934, one photo that came out claiming to be the real thing managed to get some experts on board.

On April 21, 1934, London’s Daily Mail newspaper published what remains the most famous photo of the Loch Ness Monster ever taken on the front page. Known as the “Surgeon’s Photograph,” it was captured by a doctor named Robert Kenneth Wilson. The photo made the rounds with critics and experts and was widely believed to be the first real photographic proof that Nessie existed.

It took almost 60 years for anyone to say otherwise. In 1994, a man named Christian Spurling came forward and admitted that the photo was a fake.

It turned out that in 1933, the Daily Mail had hired a notorious monster hunter named Marmaduke Wetherell to find Nessie. After searching the banks of Loch Ness, Wetherell claimed to have found footprints walking into the water, though the Daily Mail eventually decided that they were a hoax.

Ashamed, and looking for revenge on the Mail, Wetherell enlisted Spurling and his son to help him. The men purchased a toy submarine from Woolworths and fixed a long neck made of wood putty to it. They then placed the model in Loch Ness, snapped a few photos, and enlisted Dr. Wilson to turn them in, as he had a reputation as a good and honest doctor. The Mail, and the rest of the world, believed Wilson for decades.