These guys got famous for changing the way we eat, but it's the stuff they aren't famous for that will blow your mind. 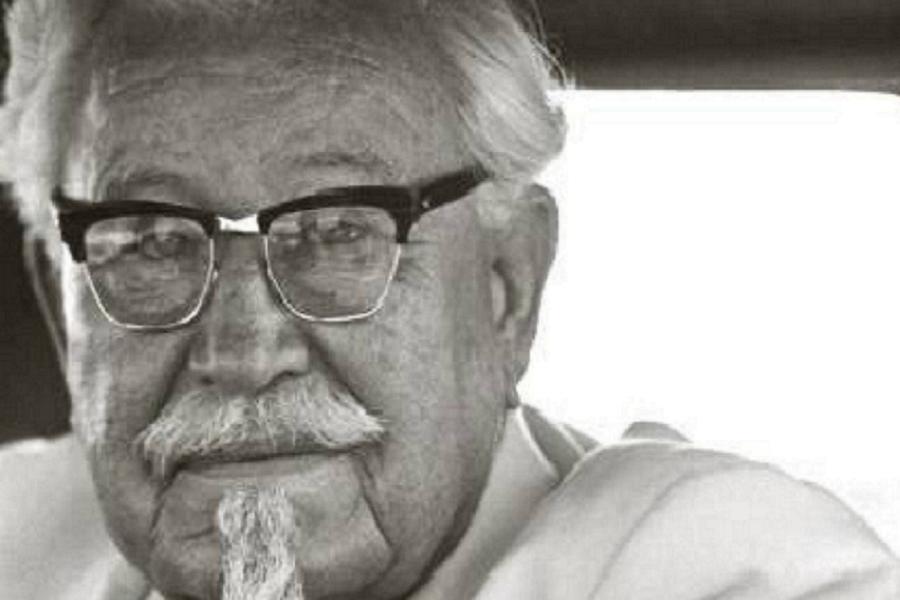 FAST FOOD IS BIG BUSINESS. In the United States alone, the industry operates over 230,000 restaurants, employs 3.5 million people, and takes in around $210 billion each year.

And that’s just America; globally, the industry generates over $581 billion in revenue and grows at around 2.6 percent each year. There are nearly 1 million fast food restaurants on Earth, which together represent a respectable fraction of global GDP.

None of this just happened. Most of the 20th century’s boom in fast food franchises was the work of fewer than half a dozen men. As you might expect, those men were something special. Just how special they were, and how their personal styles came out before they hit the big time might surprise you.

The Kentucky Colonel Used To Be A Gunman From Indiana 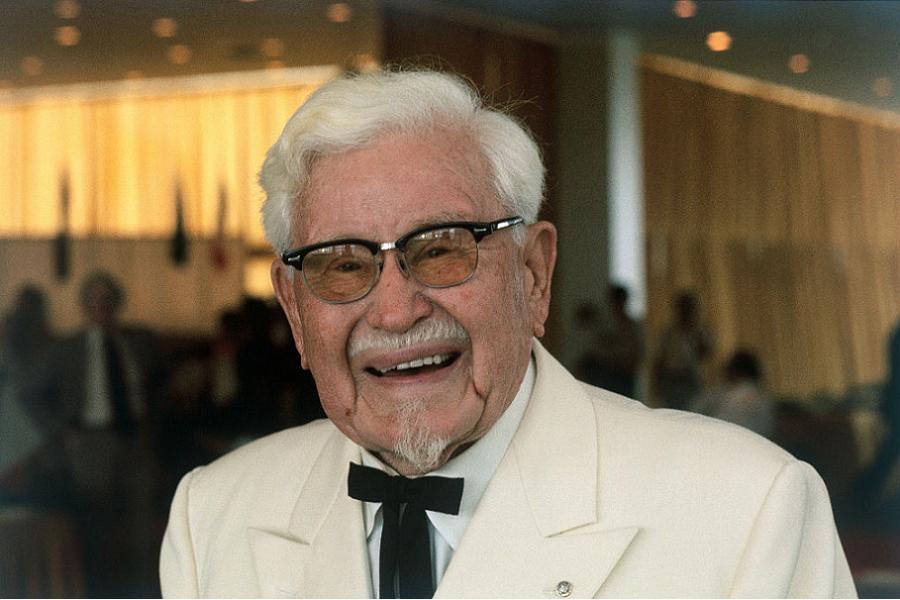 Harland Sanders was arguably the most influential man from Kentucky since Davy Crockett. Like Crockett, Sanders was actually born elsewhere — in Henryville, Indiana — and only moved to Kentucky when he was 34 years old. Before that, he was a two-fisted brawler with a mean streak.

Growing up in such a strictly religious family that he was forbidden to whistle on Sundays, Sanders dropped out of school in seventh grade because, according to his own later account, he couldn’t handle the algebra.

Wandering around Indiana in an age before child-labor laws, the 13-year-old Sanders was able to find work as a farmhand here and there. In 1906, the 16-year-old Sanders forged a birth certificate and enlisted in the Army, which sent him to Cuba as a mule driver. 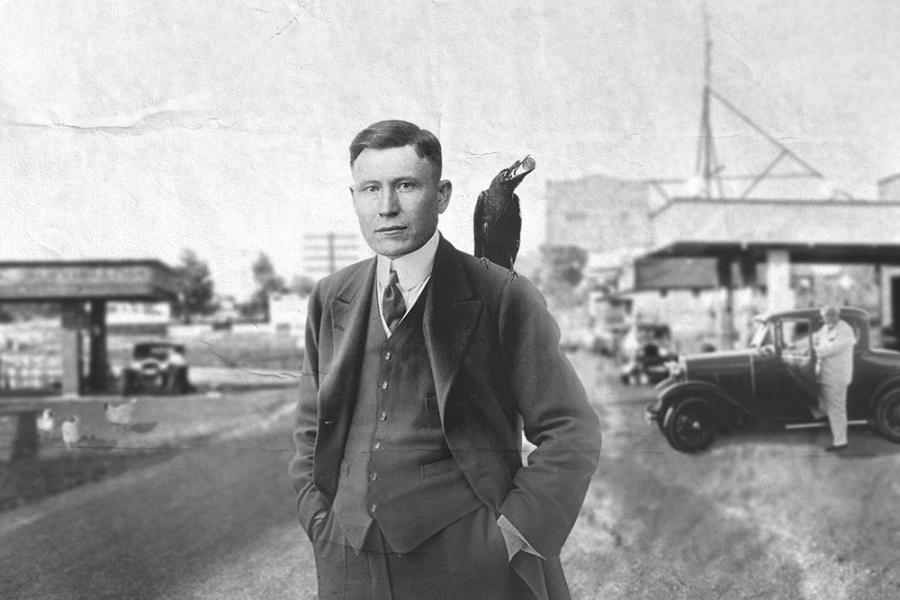 After his Army service, Sanders bounced around the South, drifting from one odd job to another and usually getting fired for either incompetence or insubordination. He lost one job on a railroad for fighting with a coworker and another job selling insurance for fighting with his supervisor.

He eventually – amazingly – found work as a lawyer in Little Rock, Arkansas and ran a practice for three years. Sanders had to close his practice after starting an ill-advised fistfight with his own client in front of a judge.

The man who would someday become Colonel Sanders got into the restaurant business almost by accident. Operating a Shell filling station in Kentucky in 1930. Sanders was friendly with the company’s general manager, so he was allowed to operate rent-free and serve customers food from his own kitchen.

Eventually, the food was bringing in more money than the gasoline and Sanders wound up in competition with other local restaurateurs, and there hangs a tale. 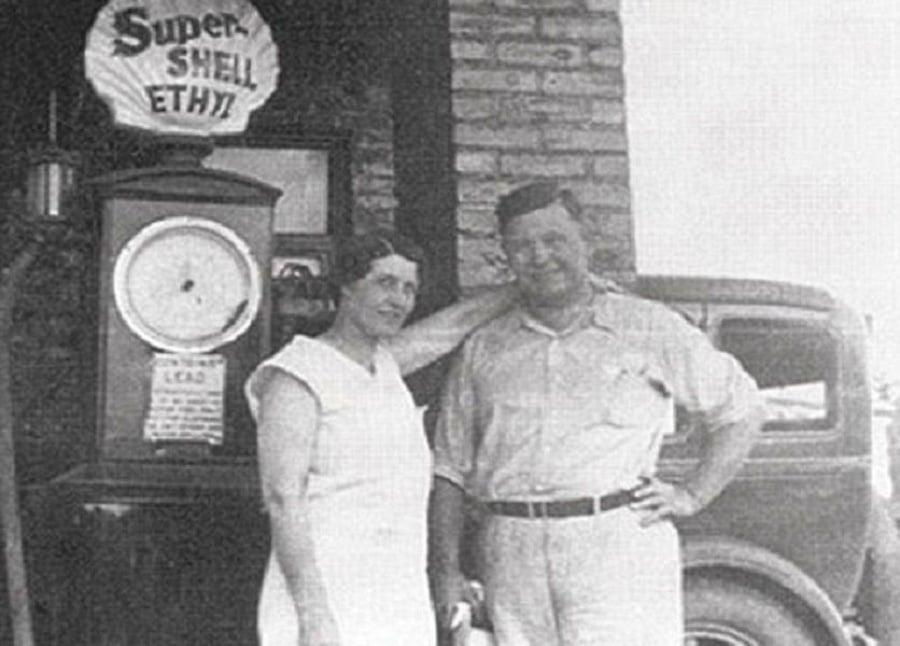 In 1931, a local rival named Matt Stevens tried to level the playing field by painting over Sanders’ road signs with his own advertisements. One day, Sanders and two friends, including the general manager who had given Sanders his franchise, rolled up on Stevens as he was in the act of defacing a sign. All three men poured out of the car, and Sanders, who was driving, shouted: “You son of a bitch! I see you’ve done it again!”

Stevens started shooting, fatally wounding one of the three men. Sanders grabbed the fallen man’s gun and returned fire, hitting Stevens and wounding him badly enough to end the encounter.

A later inquest found that Sanders’ actions had been – for once – justified. He was cleared of any wrongdoing and, with his main competition out of business, went on to fame, fortune, and success as the iconic Colonel.