The Other Kentucky Colonel Who Got His Start In Fried Chicken 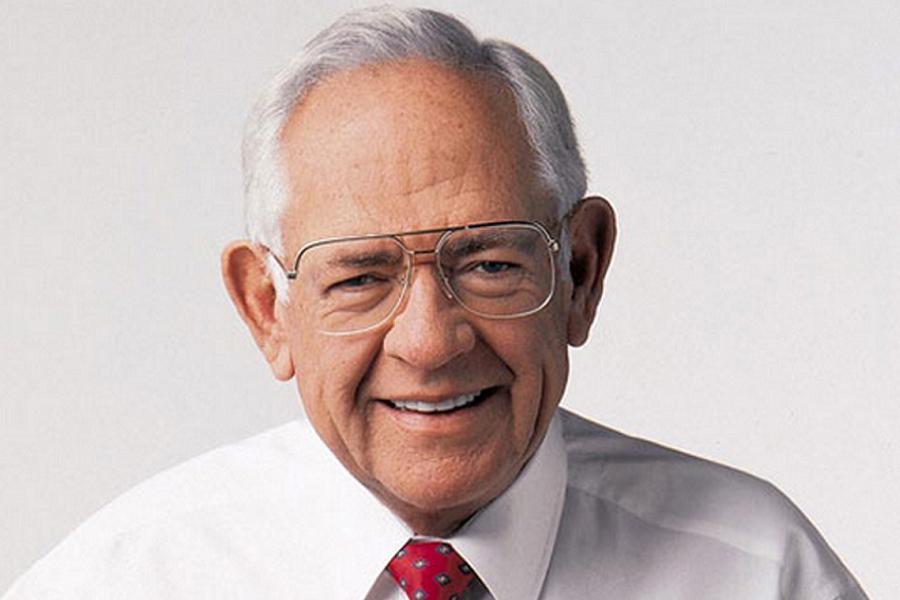 Colonel Sanders was a flamboyant man with a mean streak, but Wendy’s founder Dave Thomas couldn’t have been more different. Born in Atlantic City in 1932, just a year after the Sanders shootout, he was adopted as a baby by the Thomas family.

Just a few years later, his mother suddenly died, and his father started moving around the country looking for work along with millions of other unemployed men. The young Dave Thomas spent much of his childhood with his grandmother in Michigan.

Child-labor laws certainly existed by 1944, but that didn’t stop the 12-year-old Thomas from getting his first job in a restaurant in Knoxville. He was later fired for arguing with his boss.

Exactly what a teenaged dishwasher had to say that a middle-aged restaurant owner had to hear is not recorded by history, but Thomas eventually found work at a Fort Wayne restaurant. This job must have suited him better, because at 15 he dropped out of high school to do it full time. Thomas wouldn’t earn his GED until 1993 when he was 61 years old. 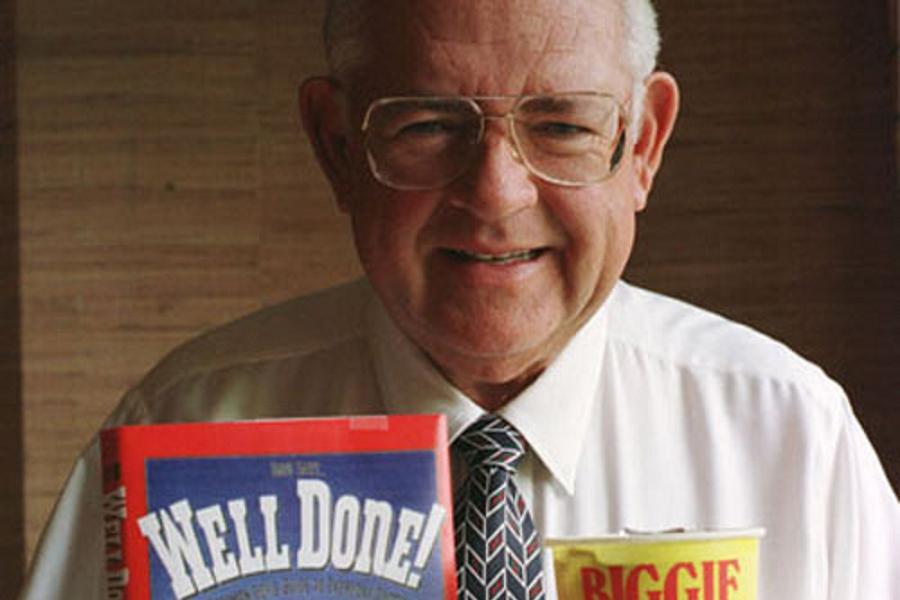 Thomas was 18 years old when the Korean War broke out. Rather than let fate catch him, he opted to volunteer and pick his own deployment. The plan worked, and Thomas spent the years 1950-53 working as a mess sergeant in Germany, which was as far away from the shooting war as it was humanly possible to get. After his term, Thomas returned to his job at the Fort Wayne restaurant, which is where he met the man who would change his life: Colonel Harland Sanders.

Sanders was visiting Indiana at the time and trying to recruit established restaurants as franchises for his new Kentucky Fried Chicken brand. He was having a lot of trouble, since the franchise rights were expensive and sales were slow.

After his restaurant came to terms with Sanders, Thomas started turning the franchise around with his signature cleverness. First, he got Sanders to narrow the menu to just a few signature dishes that everybody would associate with the chain.

Then he started touring lagging KFC franchises as a kind of troubleshooter – think Alec Baldwin’s character in Glengarry Glen Ross – and, as the crowning glory in Thomas’ string of good ideas, it was he who persuaded the Colonel to become the ambassador of the brand and make commercials himself.

Thomas sold his shares back to Colonel Sanders in 1968 for $1.5 million, which was a nice nest egg for when he started Wendy’s Old-Fashioned Hamburgers a year later. Thomas was himself made an honorary Kentucky Colonel for his immense charitable enterprises.