The Carl’s Jr. Guy Was More Conservative Than Ronald Reagan 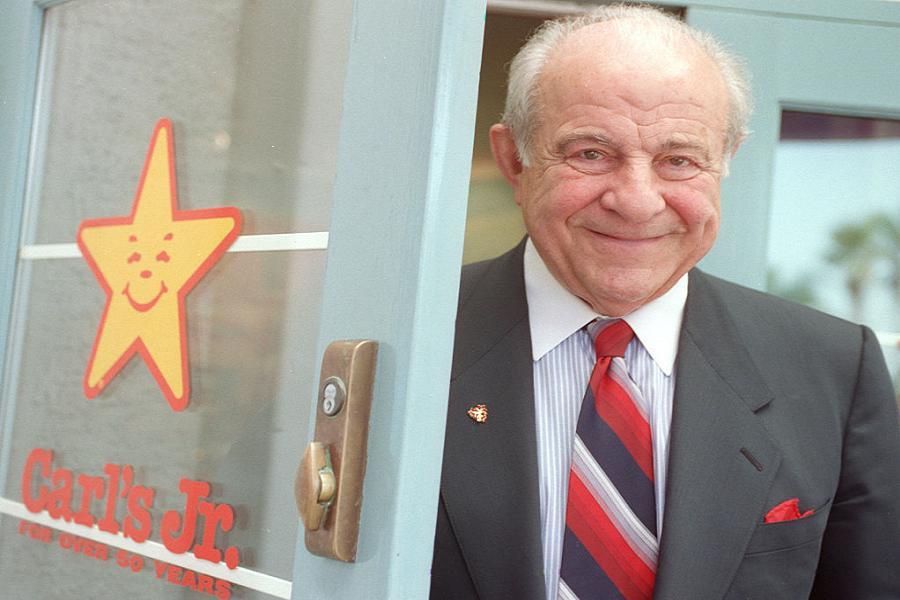 Borrowing a little over $300 against the value of his old Plymouth in 1941, Karcher and his wife started a hot dog stand. Four years later, they opened their first restaurant, Carl’s Drive-In Barbecue in California. Jumping on the franchise bandwagon, the Karchers ran over 100 restaurants by the 1970s, and running a fast food empire that annually raked in hundreds of millions of dollars.

The 1970s were a busy time for Carl’s Junior. The franchise tripled in size between 1975 and 1980, and Karcher found it necessary to raise capital from investors again and again. This involved selling stock, which is a problematic decision for control freaks who like having a big share of the profits.

After selling off the majority of his shares in the company he founded, Karcher was ousted by his own board for trying to take the corporation back as a private company. This was the end of Karcher’s direct involvement in Carl’s Junior, but he stayed busy with a personal and political life that would knock the wind out of men with less energy. 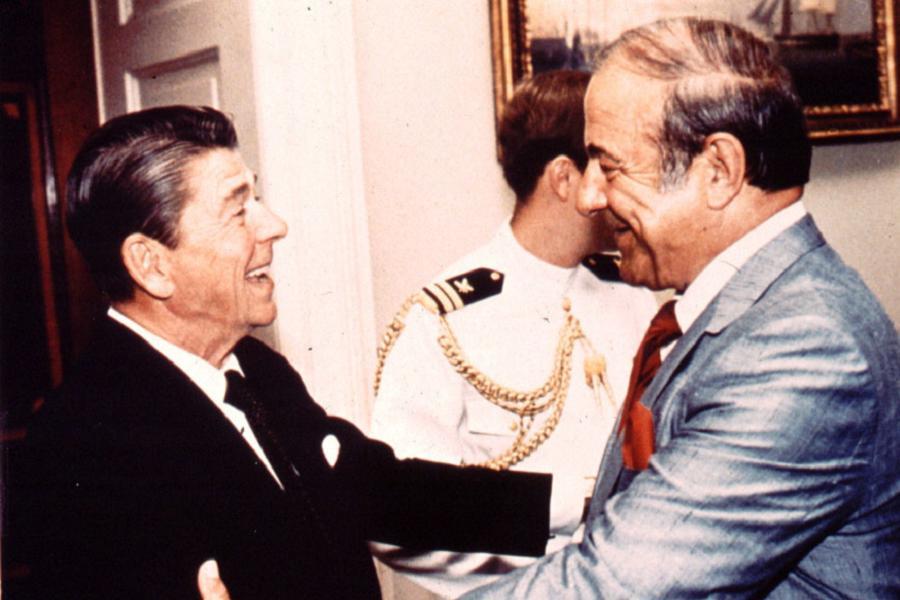 Karcher and his wife were devoutly Catholic, and they seem to have taken the Church’s teachings on birth control more seriously than most American Catholic families. In their 67 years of marriage, the Karchers had 12 children, one of whom is now a priest in Orange County. Karcher and his wife seem to have been devoted to each other, and he seems to have been devastated by her 2006 death. In fact, he died just over a year later.

All of that is a pretty standard biography for a deeply religious entrepreneur who seemed to have been on a mission to live as a pillar of his community. Where Karcher’s story turns ugly is in the sort of politics he used his Carl’s Junior money to promote.

California politics in the ’70s was a strange mishmash of super-liberal hippie-style Age of Aquarius moonbeams and hard-nosed, screw-the-poor Orange County Republicanism. Californians call Orange County “Nut Country,” and the Karchers’ adopted community formed the bedrock of support for both Governor Reagan and President Nixon.

Orange County is where the Rodney King jury was empaneled, it’s where the Ronald Reagan Presidential Library is situated, and it’s where a war-veteran school board trustee was recalled for being a member of the ACLU.

Karcher fit right in with this strain of California politics. He was an early supporter of then-Governor Reagan’s efforts to end subsidized college for poor kids with good grades at state universities. He made contacts among the far-right politicians and John Birch Society members who would shape conservatism in America for decades to come. He also gave money – a lot of money – to support causes so openly discriminatory that it seems like an insult to call them conservative. 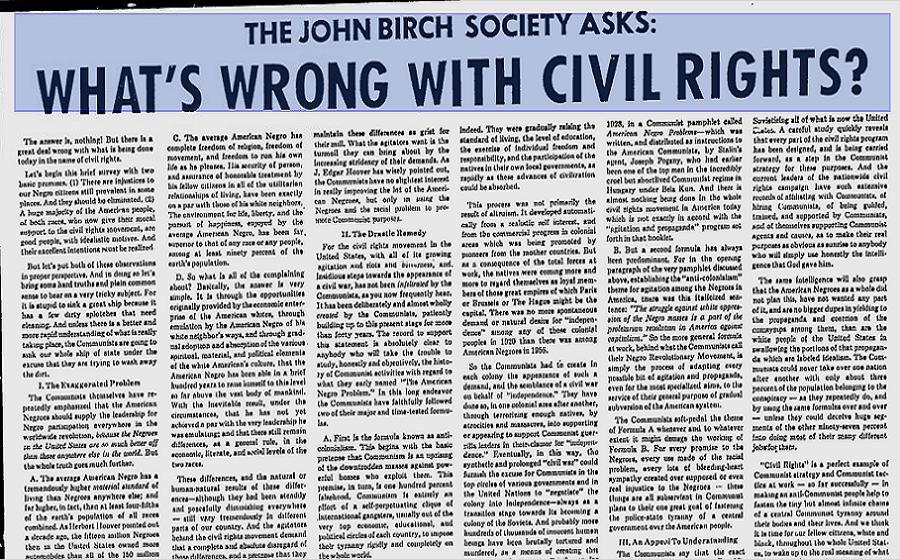 One such was the Briggs Initiative, also known as Proposition 6. This 1978 initiative, working from the scientific position that gays are gross, sought to ban known homosexuals from working near children. Presumably on the theory that gays are child molesters, the proposition would have made it illegal for homosexuals to become teachers, school administrators, or even school custodians.

The language wasn’t very clear in places, and it might have forced the firing of even straight people who voiced support for gay rights. Karcher was a major supporter of the initiative. He was the proposition’s principal financial backer, spending a then-unheard-of $1 million on it.

To Karcher’s shock and dismay, the bill was opposed by a wave of public figures. Not just the predictable Harvey Milk and Jimmy Carter turned out to oppose the initiative, but even Ronald Reagan campaigned against the act.

In the end, the Briggs Initiative, and the high-profile support that Karcher gave it, may have done more for gay rights than anything since Stonewall. Jimmy Carter and Harvey Milk fought it by encouraging thousands of perfectly normal gay people to come out of the closet, Ronald Reagan and Gerald Ford united with the new Log Cabin Republicans to oppose the bill, and the initiative went from 61-percent support to a crushing defeat by over one million votes.

THE MEN WHO CHANGED THE WAY the world eats were not shrinking violets: As a rule, they were fast-moving men with a lot items on their to-do lists. But they were also, in some ways, emblematic of an America where it was possible to grow up in uncertain homes, not finish formal schooling, and go on to build an empire. Chew on that the next time you’re at a drive-thru.

Next, read about how Coke changed the world. Then, see this unbelievable map of America as visualized by McDonald’s locations and see the original — and terrifying — Ronald McDonald.