This Rescue Owl Was ‘Too Fat To Fly,’ So The Sanctuary Had To Put Her On A Diet

"She absolutely gorged herself and got very fat. She had a lovely time, but went too far." 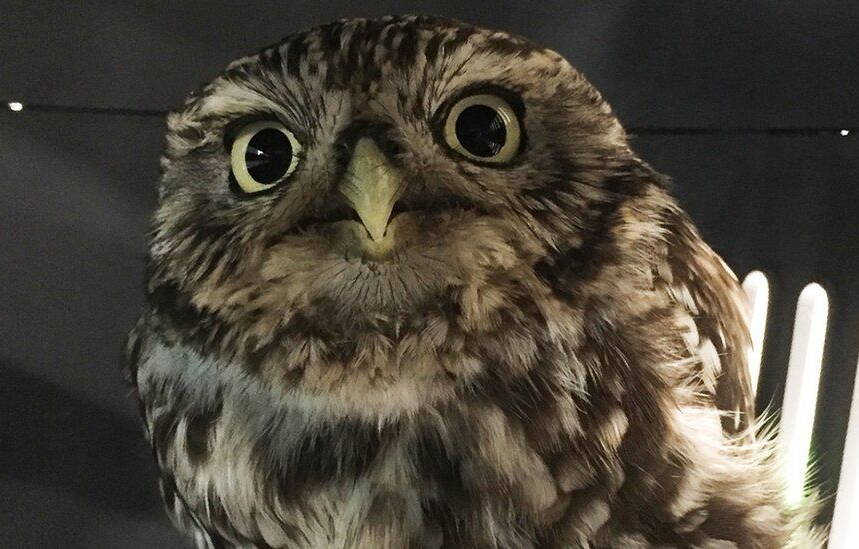 When Suffolk Owl Sanctuary in eastern England was called to rescue a “little owl,” they did not expect to find one that was actually too fat to fly.

According to CNN, a concerned citizen first spotted the poor bird lying helplessly in a ditch. Even head falconer Rufus Samkin, whose team then took the owl in on Jan. 3, believed the bird to be injured at first. There were no wounds to be found, however, leading experts to believe the female owl was simply too wet to fly.

But it was only after a thorough drying-off and complete checkup that they noted the real issue.

According to NBC News, the rescuers weighed the “rather chunky” owl at 245 grams and concluded that it was “simply extremely obese” and thus couldn’t take off. The owl couldn’t even reach the aviary’s perches, which marks the bare minimum for an animal dependent on flight.

Wow…what a little star Plump has turned out to be!Here she is upon release, flying gracefully off into the British countryside at a much healthier, and happier weight.

The bird’s weight is around one third heavier than a large, healthy female owl. This additional weight left her unable to fly, though experts began to wonder how she got so fat in the first place. Because it’s rather unusual for wild birds to reach such a state, the sanctuary decided to keep her for a few weeks and monitor her.

In the end, the rescuers assessed that it was simply a case of “natural obesity.” December 2019 was unseasonably warm, which meant that there were many critters about for the bird to feast upon. Indeed, the owl was discovered in a field that was “crawling with field mice and voles” due to the atypical climate.

“It’s been very mild here, and prey species are on a cycle where they increase every four years,” Samkin explained.

With the sudden plethora of food on its talons, “she absolutely gorged herself and got very fat. She had a lovely time, but went too far.” 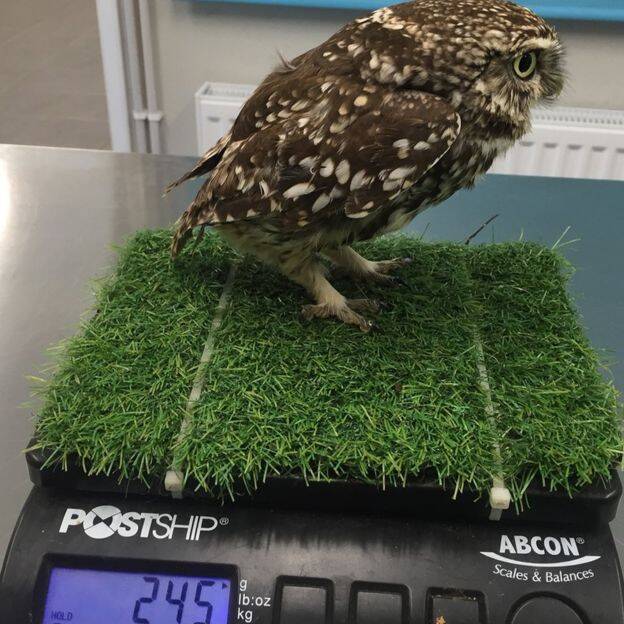 Suffolk Owl SanctuaryThe owl was found in an area “crawling with field mice and voles” due to December’s unseasonably warm temperatures. She simply gorged herself.

The sanctuary consequently put the owl on a “strict diet” so it could shrink to a more “natural weight.” She was even put on a bit of an exercise regiment and encouraged to fly around the rehabilitation center.

Fortunately for us, Samkin and his team monitored documented some of the process on Facebook. Remarkably, it only took two-and-a-half weeks for the owl to lose between 20 and 30 grams.

“The whole thing is quite exceptional, as most birds we see are starving,” he explained.

In the end, the bird was sent “flying gracefully off into the British countryside at a much healthier, and happier weight,” the group’s social media page explained.

Hopefully, this owl won’t come upon another irresistible buffet of field mice — lest it wants another few weeks at fat camp.

After learning about the owl that was too fat to fly, discover some of the cutest animals on planet Earth. Then, get your fill of funny animal photos.