Most people know who Rosa Parks is — here are four other women in the Civil Rights Movement whose names you should know. 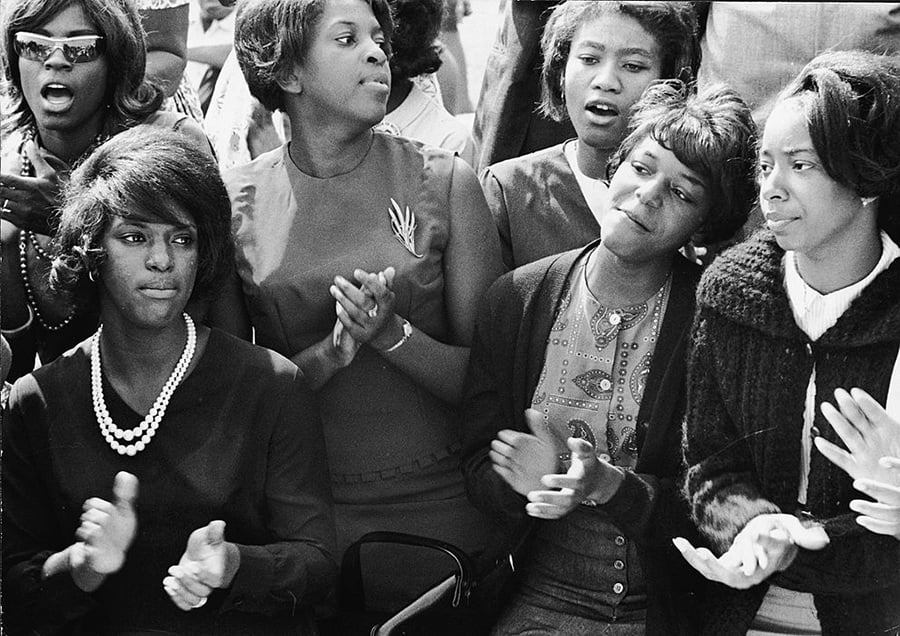 Express Newspapers/L360/Getty ImagesYoung women at the March on Washington for Jobs and Freedom, Washington DC, August 28, 1963.

Many forget that when Rosa Parks famously refused to give up her seat in a Montgomery, Alabama bus, this was not the first time she had done so. People likewise forget that she was not the first African-American woman to stand her ground in a public transportation setting — and that Parks was but one star among a constellation of African-American women who helped lead the movement for equality and the end of segregation in the 1950s, 1960s and beyond.

Indeed, several of her contemporaries were, like Parks, working women whose advocacy and activism were simply part of their day-to-day lives. This, in a way, makes them and their achievements all the more extraordinary.

Four of these female civil rights leaders are profiled here, to celebrate not just Parks’ legacy, but the collective courage of the women of her generation: 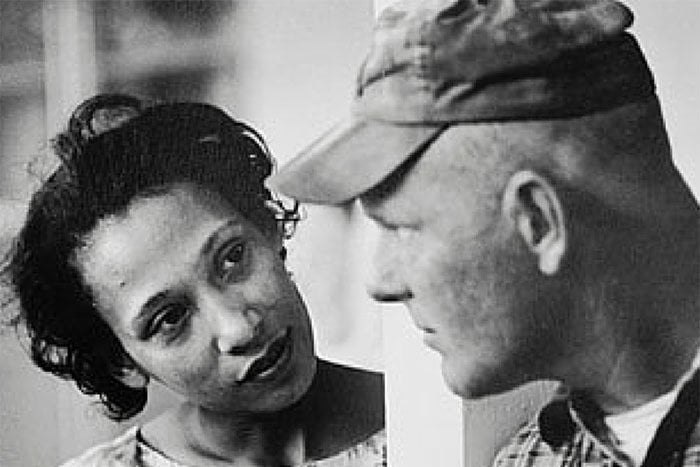 Perhaps her surname was destiny. Mildred Loving, née Jeter, never set out to be a civil rights heroine, but when she fell in love with a white man in Virginia during the 1950s, she found herself at the center of a national scandal. At the time, interracial marriage was illegal. The Racial Integrity Act prohibited such marriages, and after she and Richard wed they were forced to leave the state.

In fact, Mildred was African-American and Native-American, and often referred to herself racially as Indian rather than black. She met her future husband when he was a senior in high school; she was eleven. The couple decided to marry when she was eighteen and pregnant, but had to drive to Washington D.C. to complete their nuptials in 1958.

They had only returned home to Virginia for several weeks before an “anonymous source” tipped off the local police that they were illegally wed. According to Loving, the sheriff came to arrest the couple while they were still in bed. Mildred was pregnant and spent several nights in jail after the joint arrest.

The couple was released on the condition that they leave the state and not return for at least 25 years. The duo obliged, and made separate trips back home over the years to visit the family they had left behind. By 1963, the Lovings decided they weren’t going to take it any more and reached out to civil rights leaders for help. Mildred wrote to Attorney General Robert Kennedy, who suggested they get in touch with the ACLU, which he believed would champion their case.

The Lovings’ case went to the Supreme Court of Appeals in Virginia, where it was argued that the law keeping the Lovings from living as a married couple were not equally discriminatory and therefore should be struck down. Richard Loving’s testimony was heartbreakingly simple: “Tell the court I love my wife, and it is just unfair that I can’t live with her in Virginia.”

The high court unanimously voted in favor of the Lovings and they returned home. What the Lovings had won for themselves stretched far beyond their marriage, with Chief Justice Earl Warren stating that prohibiting marriage solely on the basis of race went against the 14th amendment.

Richard and Mildred Loving remained married and lived with their family in Virginia until 1975, when a drunk driver struck the couple, causing Richard’s death. Mildred survived but lost vision in her right eye as a result of the accident. She died of pneumonia in 2008.