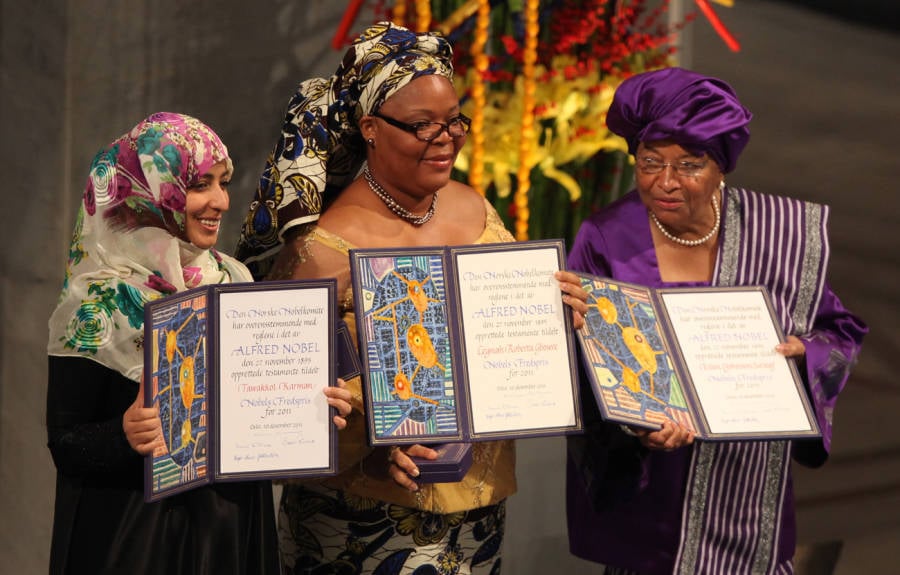 Throughout history, the scientific and artistic achievements of men have always been renowned and honored by the cognoscenti and the public alike. More often than not, however, women who work as doctors, engineers, writers, and scientists find themselves fighting a seemingly endless battle to gain recognition within their male-dominated industries, sometimes even losing credit for their work in the process.

Although some of these brilliant women have ultimately been honored with Nobel Prizes for their work—starting with distinguished scientist Marie Curie in 1903—many have since been lost within the recesses of history.

In honor of the anniversary of Curie becoming the first woman to win a Nobel Prize, here are some of the most extraordinary female Nobel Prize winners whose achievements have, whether we realize it or not, greatly impacted the world: 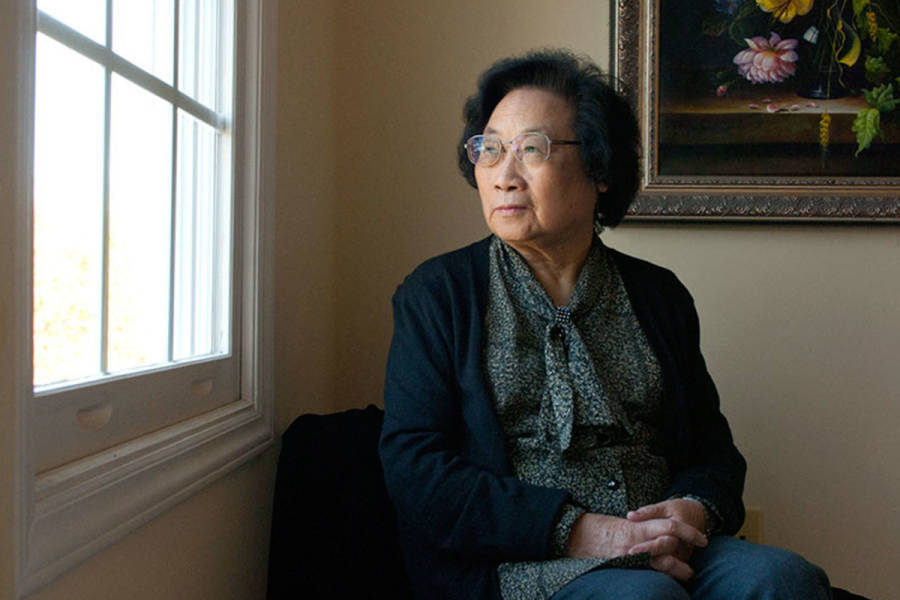 “The 2.5-year training guided me to the wonderful treasure to be found in Chinese medicine and toward understanding the beauty in the philosophical thinking that underlies a holistic view of human beings and the universe.” — Youyou Tu

Winning a Nobel Prize in medicine without any kind of medical degree or doctorate may seem like an impossible feat, but for one woman living in China, the impossible became a reality. Malaria had decimated not only the Chinese army fighting in the Vietnam War, but also the civilian population resideding within the dense rainforests of Southern China. The situation was only made more difficult due to bans on Western medical practices; traditional Chinese medicine was the only solution.

Youyou Tu, then a researcher at the Academy of Traditional Chinese Medicine in Beijing, was asked by Chinese leader Mao Zedong himself to find a homeopathic solution to the malaria problem, a task at which countless scientists before her had failed. After poring over more than 500 ancient texts, she isolated a component within sweet wormwood called artemisinin that effectively fought the disease.

Despite her incredible triumph, she went largely unheralded and unnoticed until 2011, when she received the prestigious Lasker-DeBakey Clinical Medical Research Award. Upon receiving it, the then 80-year-old Tu remarked simply, “I am too old to bear this.” Earlier this year, she was chosen as the recipient for the Nobel Prize in Medicine or Physiology. 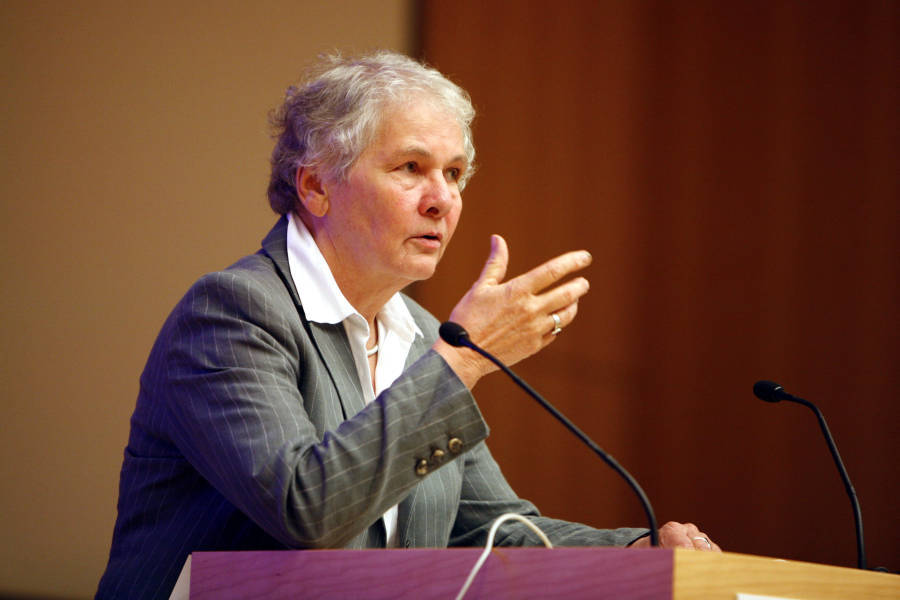 “I immediately loved working with flies. They fascinated me, and followed me around in my dreams.” — Christiane Nüsslein-Volhard

Modern scientists have little difficulty understanding the nature of how babies are formed within the womb. From conception to birth, they have a thorough understanding of how human beings are built at their earliest stages–and it’s all thanks to Christiane Nüsslein-Volhard.

With the help of her fruit fly research specimens, Volhard, a German biologist, was able to discover which specific genes go on to form which specific body parts. After amassing an impressive collection of awards and commendations, Volhard won the Nobel Prize in Medicine or Physiology in 1995. To this day, her work continues to shape our understanding of the formation of human bodies and the occurrence of birth defects.