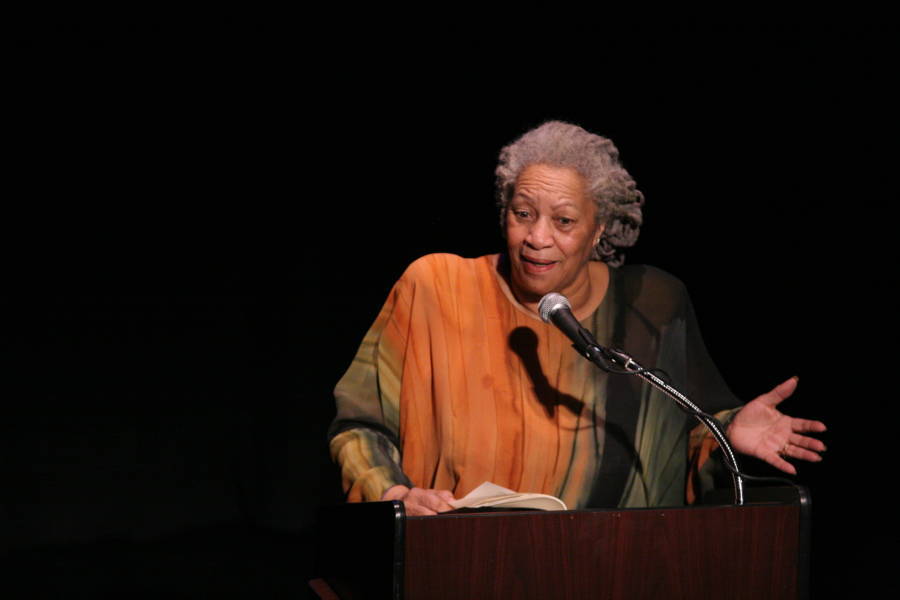 “The ability of writers to imagine what is not the self, to familiarize the strange and mystify the familiar, is the test of their power.” — Toni Morrison

Toni Morrison stands as one of the most prominent figures in American literature. Her brave work expressed, among other things, the struggle for women of color in a primarily white, male-dominated society. Thus, novels like The Bluest Eye, Sula, and Beloved have become modern classics. Beloved, in particular, has received a wealth of praise, with The New York Times Book Review naming it the best American novel of the previous 25 years in 2006.

After winning a plethora of awards–including the National Book Critics Circle Award and the Pulitzer Prize for Fiction–throughout the 1970s and 1980s, Morrison received the Nobel Prize in Literature in 1993.

Upon receiving the prize, her citation aptly read: “Toni Morrison, who in novels characterized by visionary force and poetic import, gives life to an essential aspect of American reality.” 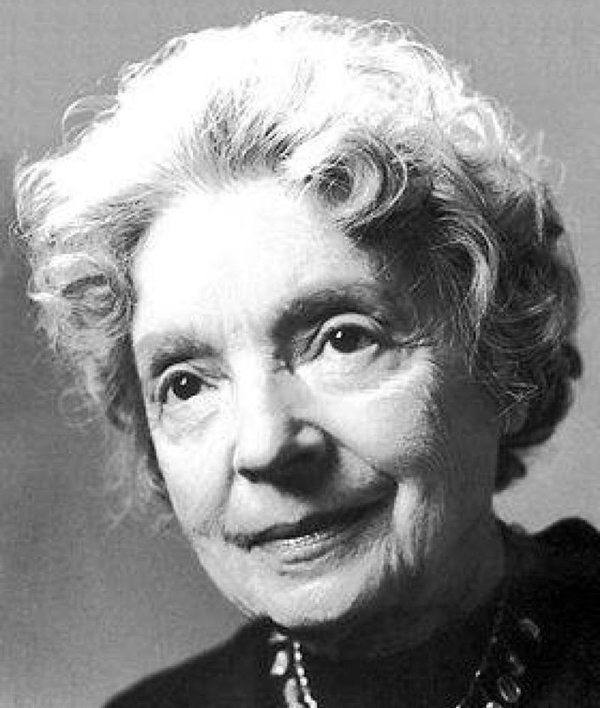 The litany of atrocities committed during World War II inspired countless writers, artists, and survivors to lift their pens and share their stories with the world. For Nelly Sachs, a German-Jewish poet, inspiration struck after she fled from her homeland to Sweden in order to escape the Nazis–a week before she was due to report to a concentration camp. Her poems and plays dramatically captured the suffering and tragedy of her fellow German-Jews with a grim, yet lyrical style of writing.

Although she wrote consistently, the trauma of her experiences under the Nazis haunted her long after the war. At one point, she spent several years in a mental institution, but continued to write whilst there. By the 1960s, her work was widely celebrated, even in Germany, where the Nelly Sachs Prize for literature was inaugurated. In 1966, she herself won the Nobel Prize in Literature, stating, “I represent the tragedy of the Jewish people.”