I Am Revenge: The Unheard Stories Of Female Vigilantes 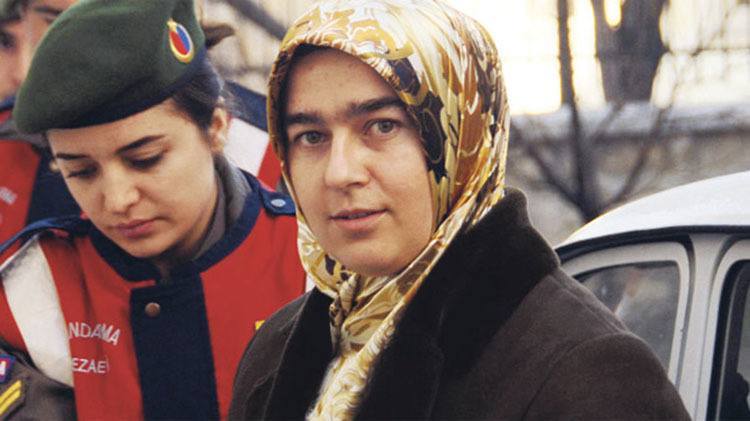 When Nevin Yildrim’s husband left town for seasonal work elsewhere in January 2012, a man named Nurettin Gider began regularly abusing the young mother of two. This abuse included everything from a forced pregnancy and sexual assault to threats that would dishonor her family–which in Turkey, given the rate of honor killings, is a pretty big deal.

“Sometimes he would come drunk, take out his gun and have his way. Sometimes I would manage to talk him out and send him away, but resisting was not always possible. Sometimes he would beat me…the rumors were spreading like wildfire in the village. I was ashamed to even go out, spending my days at home alone.”

After eight months of continuous abuse, on August 28, 2012 Yildirim took her revenge.

That night, when Yildirim heard the all too familiar sounds of Gider crawling up the wall of her house, she grabbed her father-in-law’s rifle and shot Gider multiple times until he was dead. She then cut his head off and marched into the village square, where she spoke to men sitting at a coffee shop, saying:

Her actions have not gone without repercussion, however. Yildirim is now in jail, serving a life sentence. But her actions have helped spark a discourse about the way Turkey’s judicial system fails battered women.