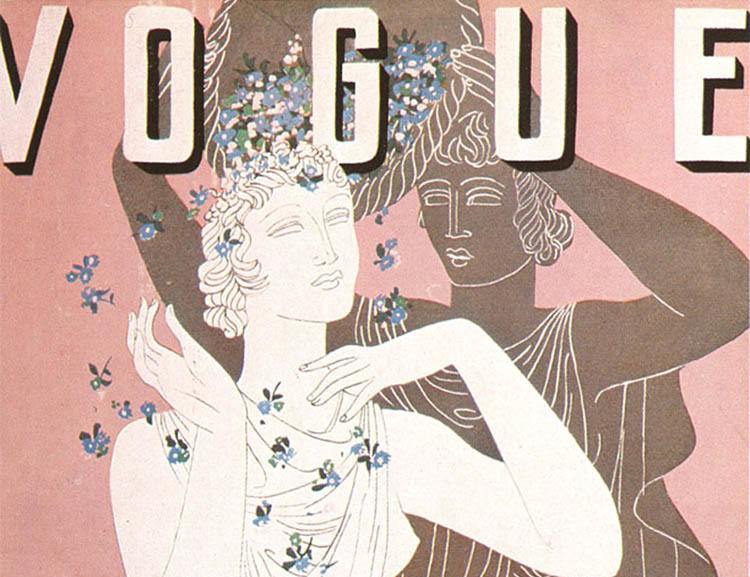 High fashion of course existed before the camera, which means that illustrations graced the covers of Vogue magazine well before airbrushed models and celebrities did. While the 1894-founded magazine was one of fashion photography’s primary points of origin, in the days preceding the fashion photo, Vogue relied on expertly-crafted illustrations to promote Vogue founder Arthur Turnure’s goal: celebrating and encouraging the “ceremonial side of life” in a country that did not value class or ceremony as much as its Western European counterparts.

Given the magazine’s lofty goals, the illustrated covers had to be as technically immaculate as they were artistically inspired: each hand-drawn Vogue cover was a masterful art nouveau and deco piece in its own right, and featured a technical precision as impressive as the fashions and lifestyles that the illustrations promoted. What’s more, where today’s Vogue can be recognized by its unyielding all-caps title, back in the day the magazine’s typeface changed with almost every cover to fit each different illustration.

The inspired hand movements of Helen Dryden, Georges Lepap, Harriett Maserol, George Plank and Eduardo Benito were behind many of these Vogue covers, each of whom were some of the day’s top graphic artists. Dryden went on to become the highest paid woman artist in the United States at the time – and a huge name in industrial and automotive design, styling the interiors of the Studebaker “Dictator” and “President” model automobiles until 1940. In fact, Time magazine regarded Dryden as “one of the top industrial designers and one of the few women in the automotive field,” and to think it all started with her work at a European fashion magazine.

By the late 1930s, technological advances had produced more sophisticated – and less costly – professional cameras and editing tools, rendering illustrations like these a thing of the past. We might rightfully lament the homogenizing effect these advances have had on magazines, the publishing industry and art writ large, but thanks to those very advances, books like William Packer’s The Art of Vogue Covers 1909-1940 help us remember: 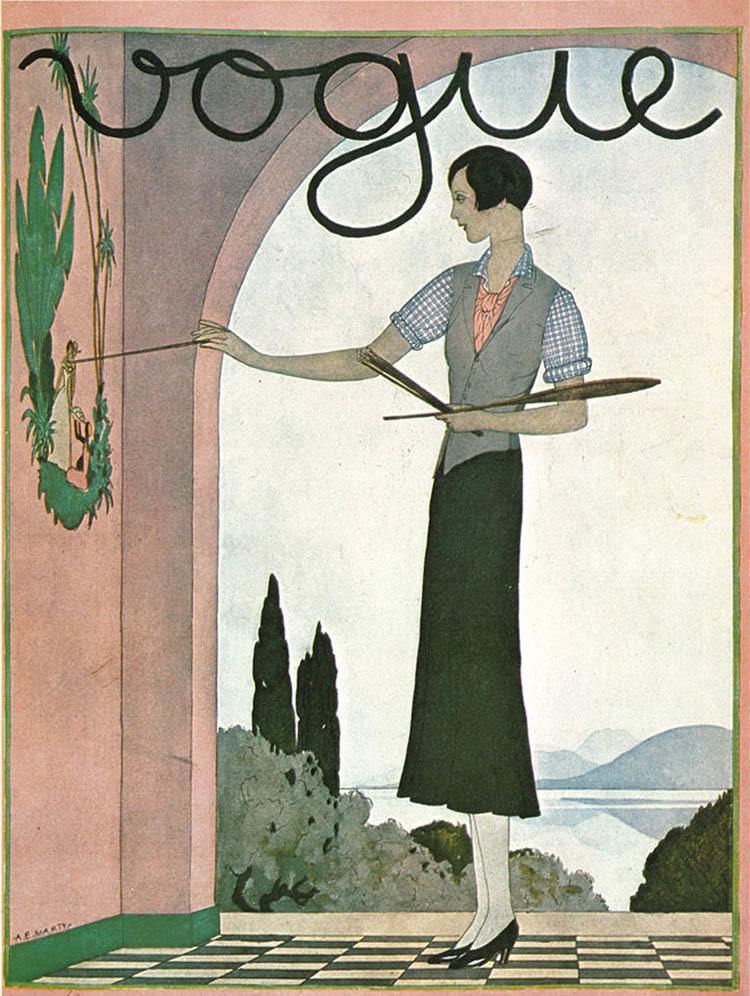 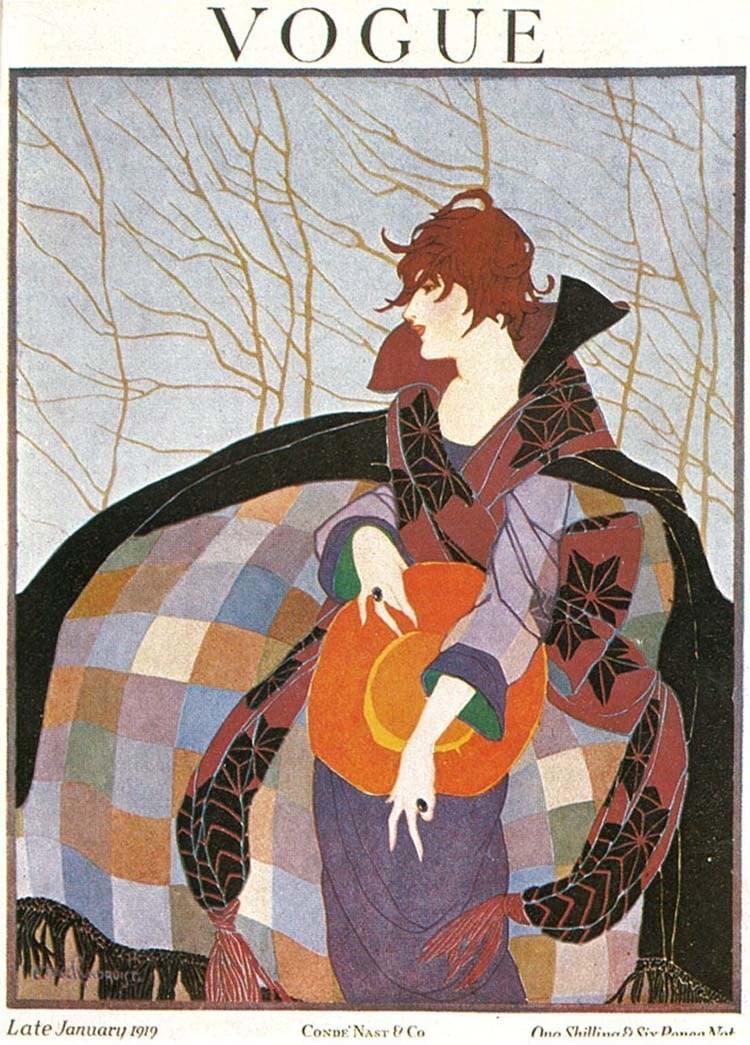 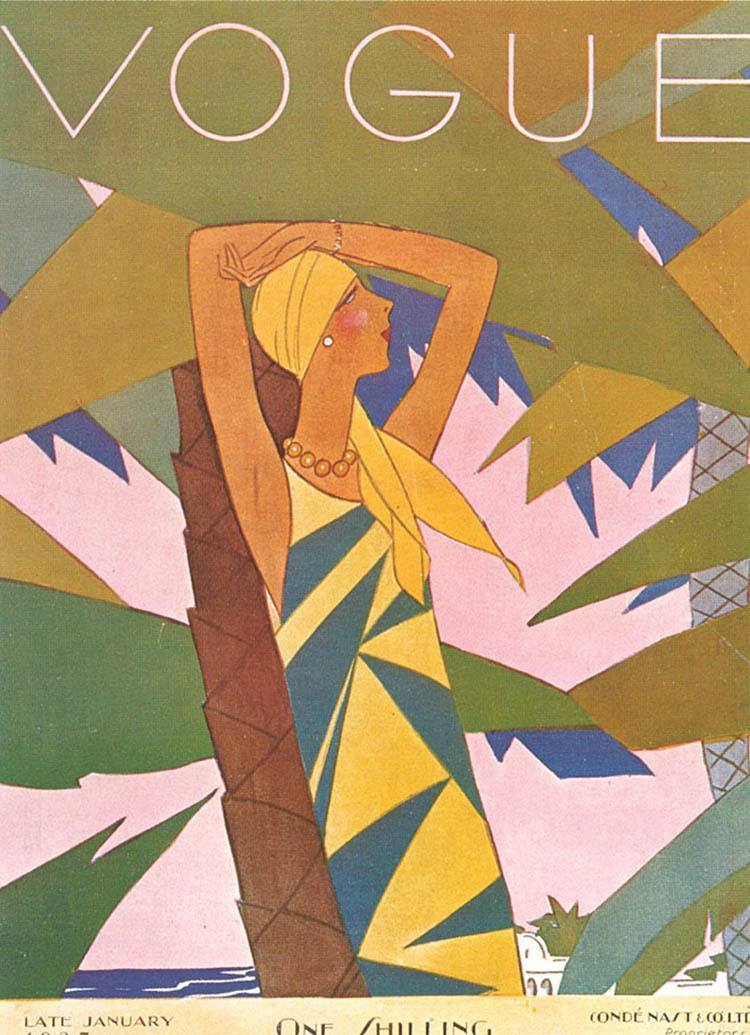 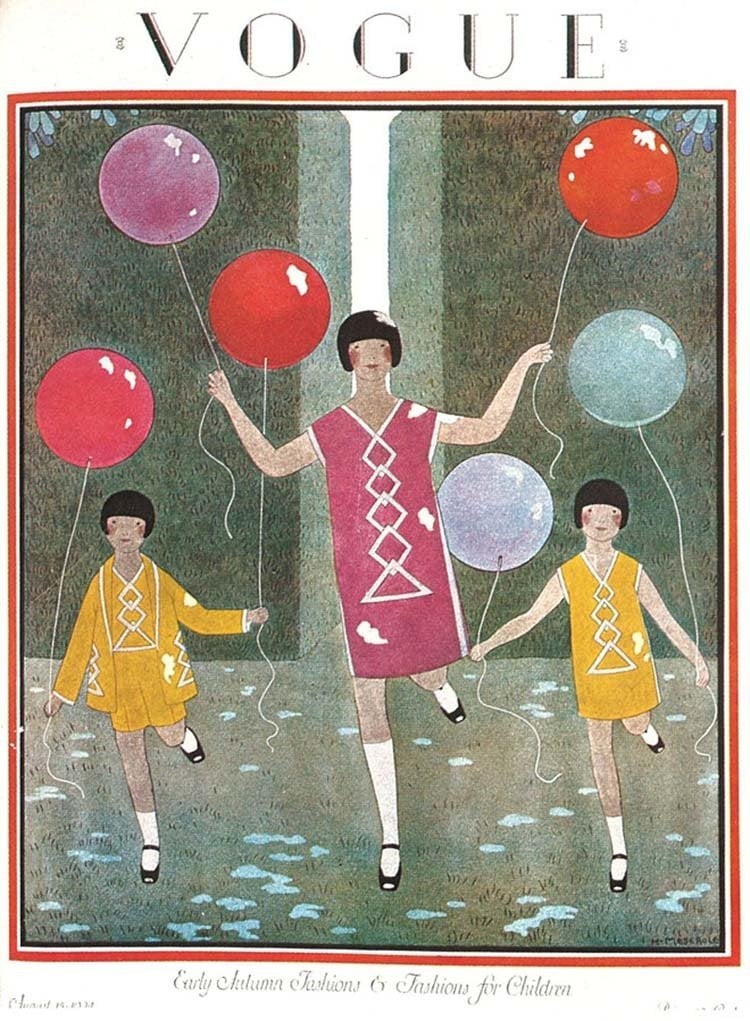 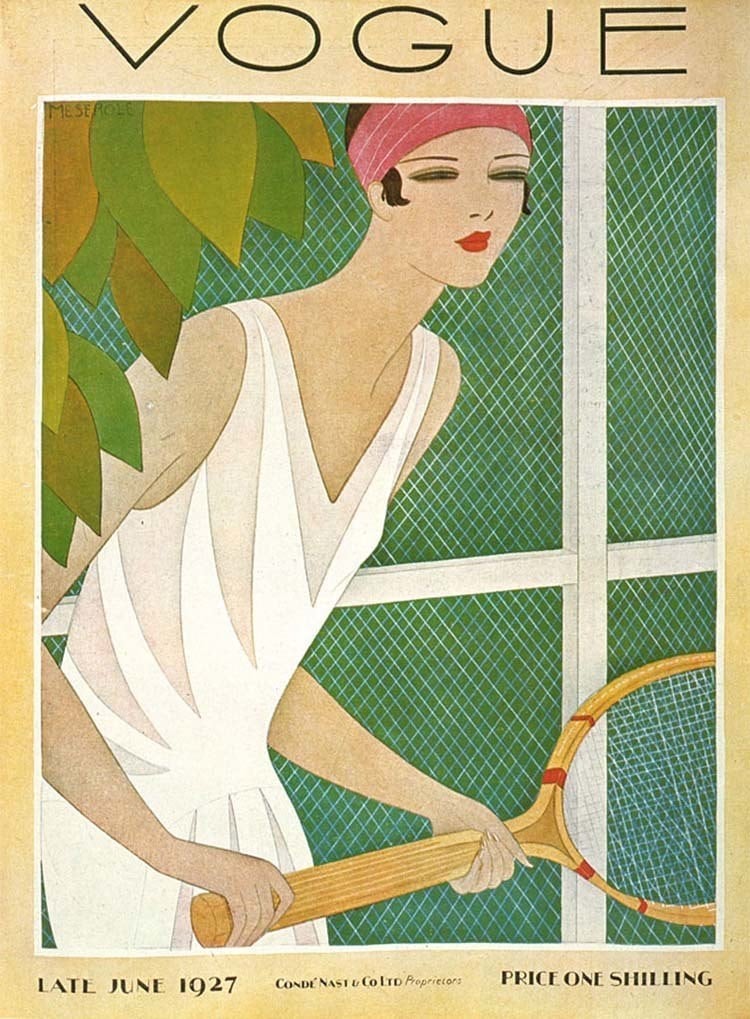 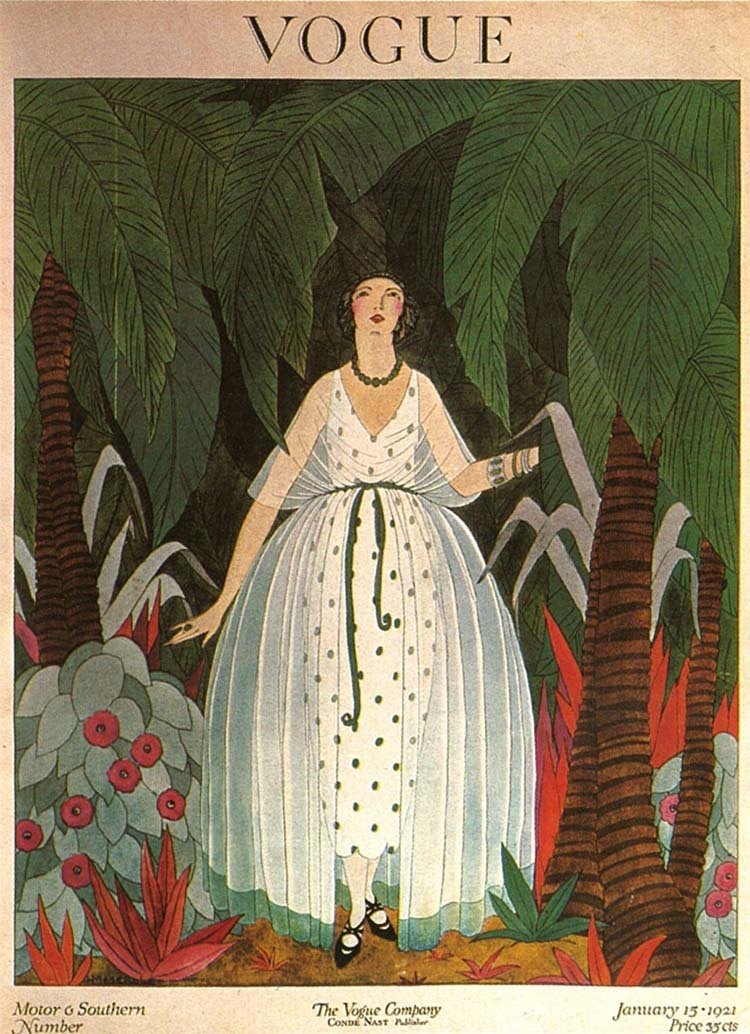 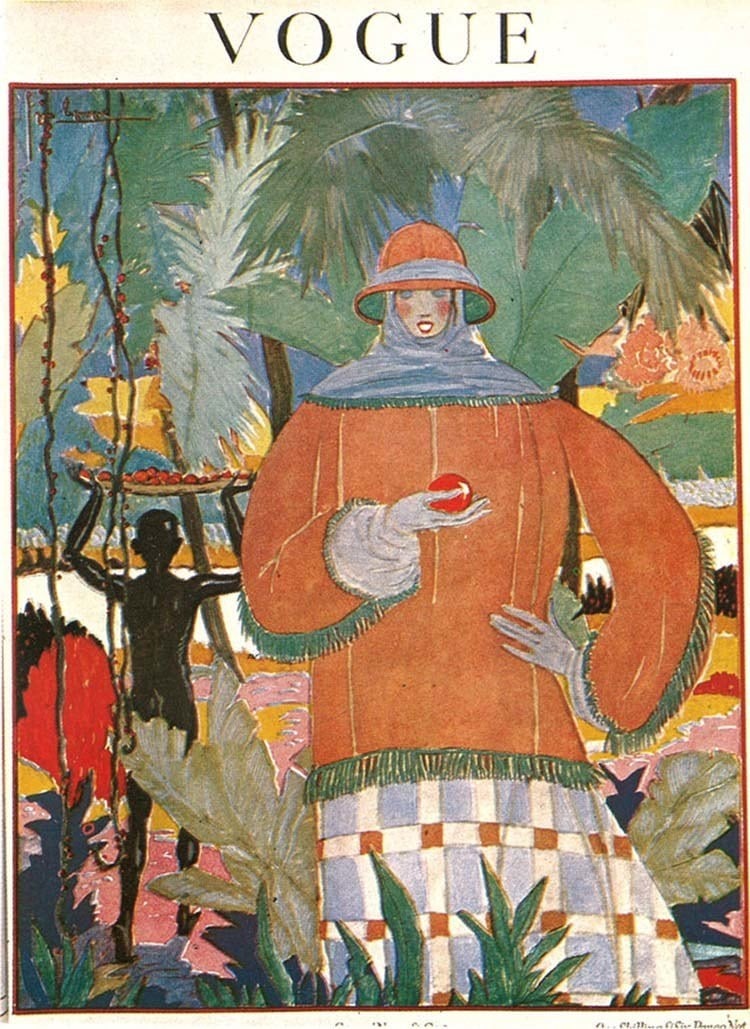 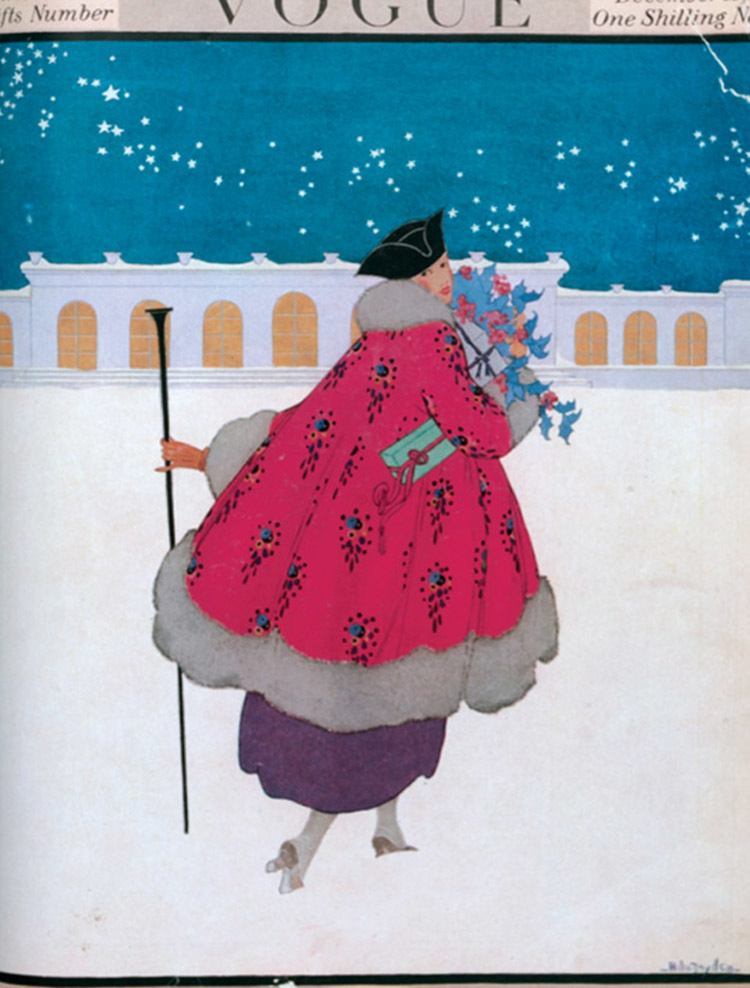 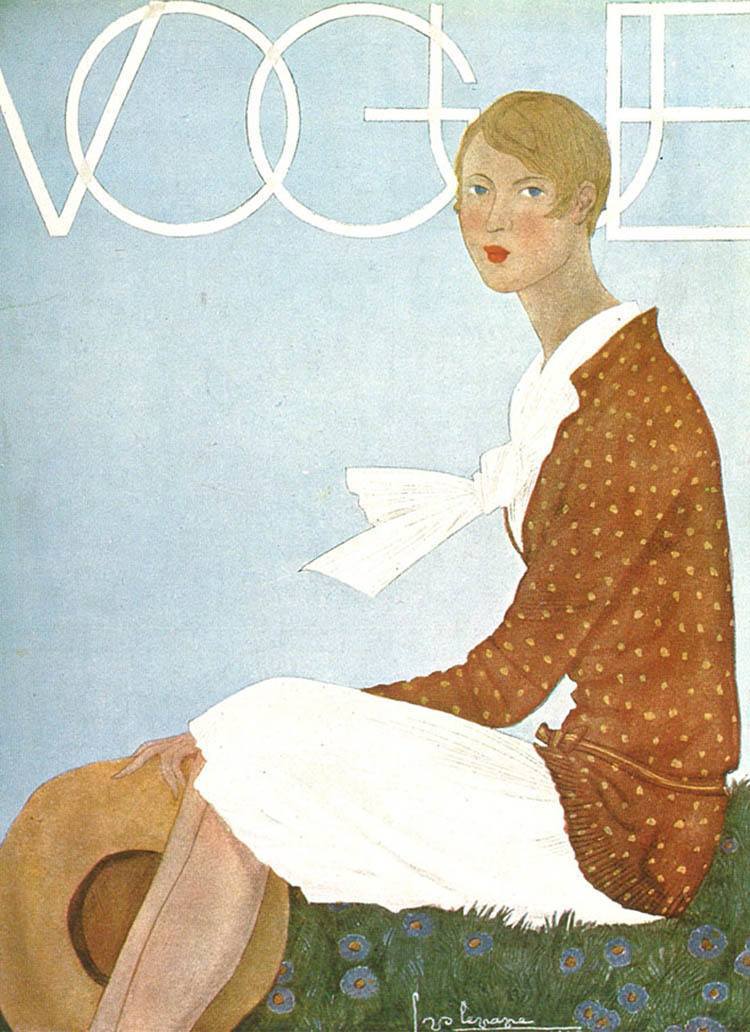 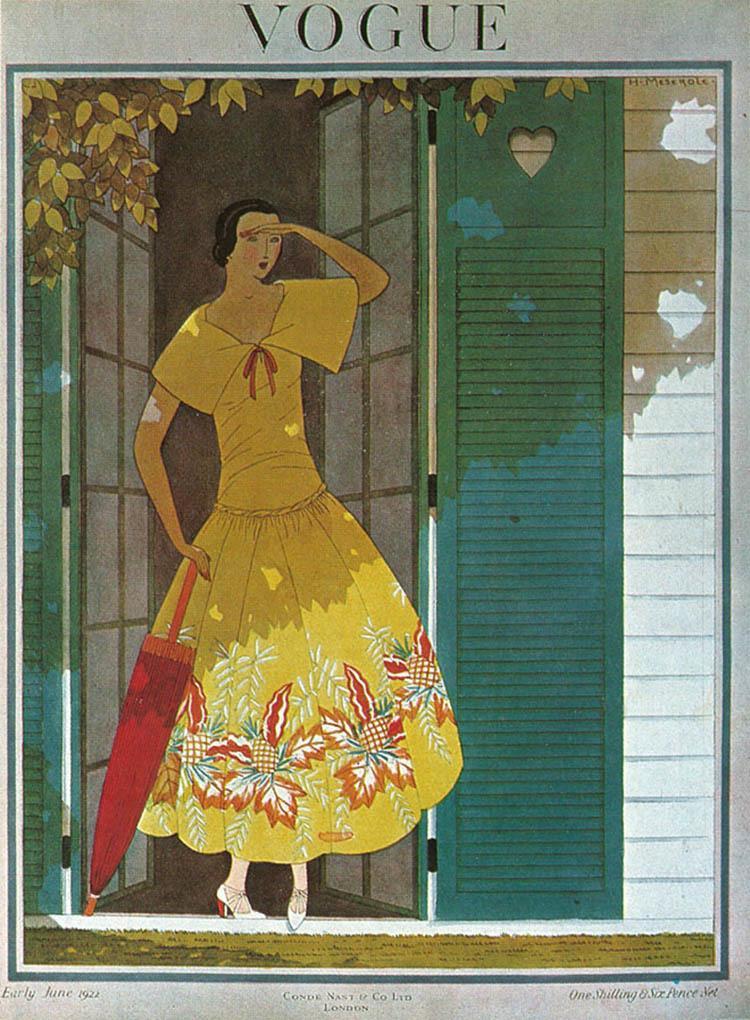 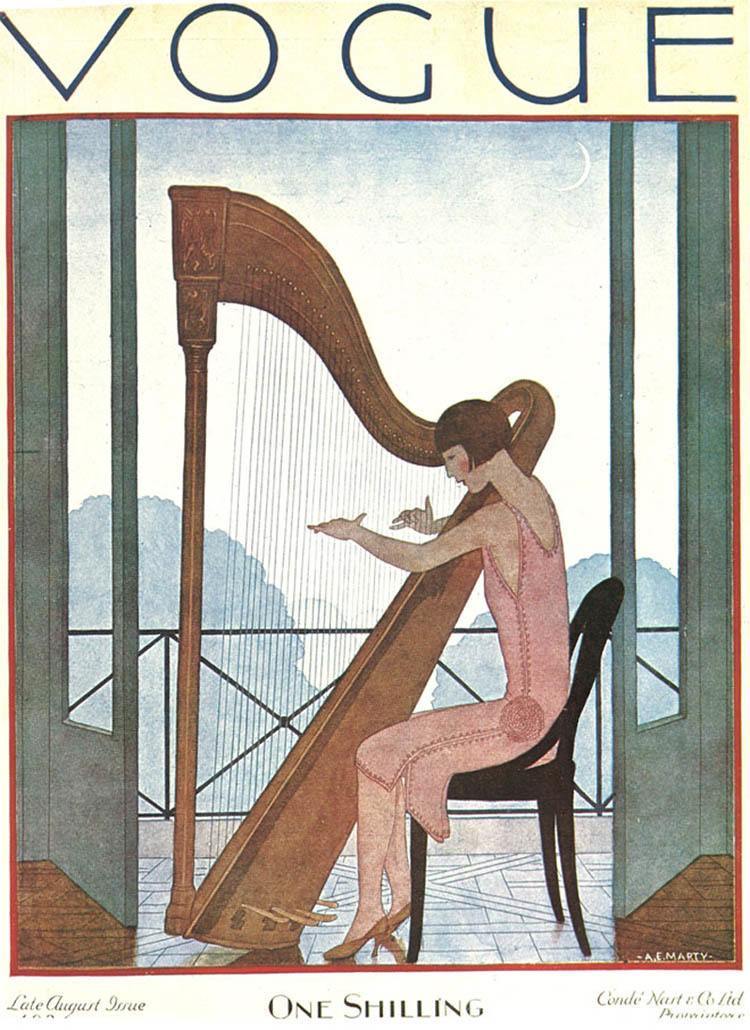 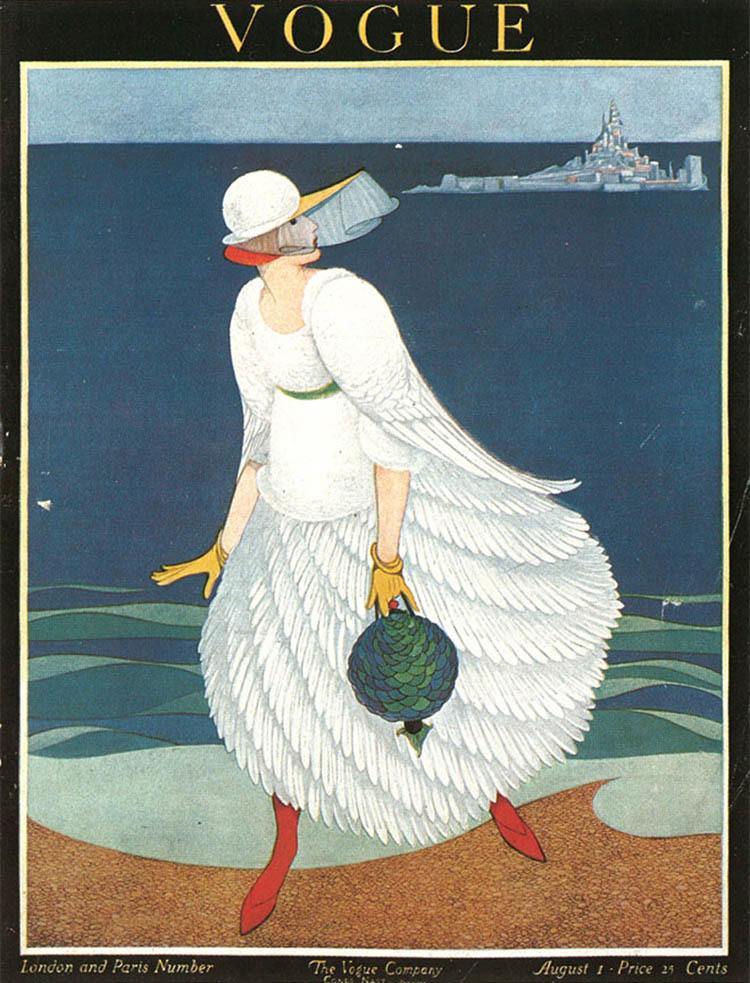 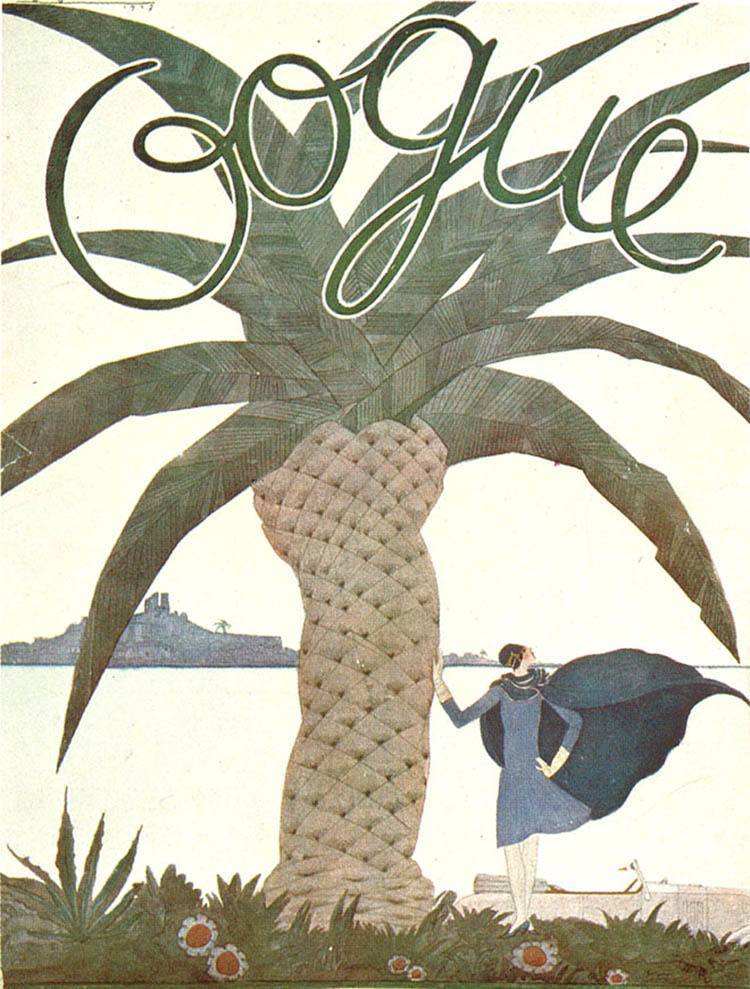 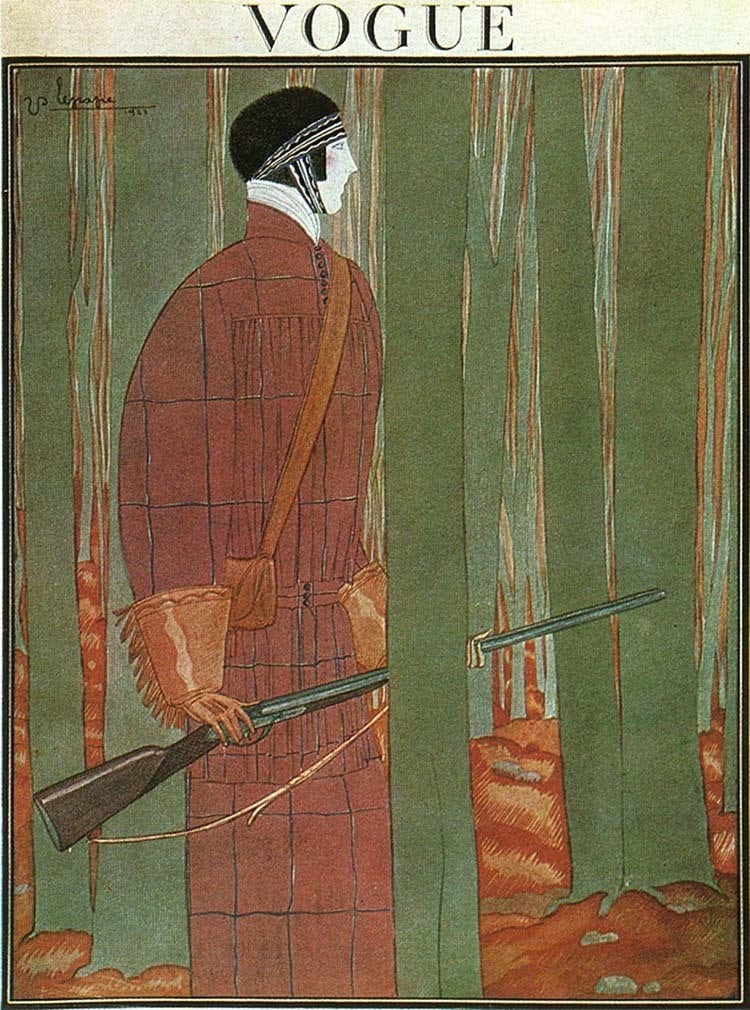 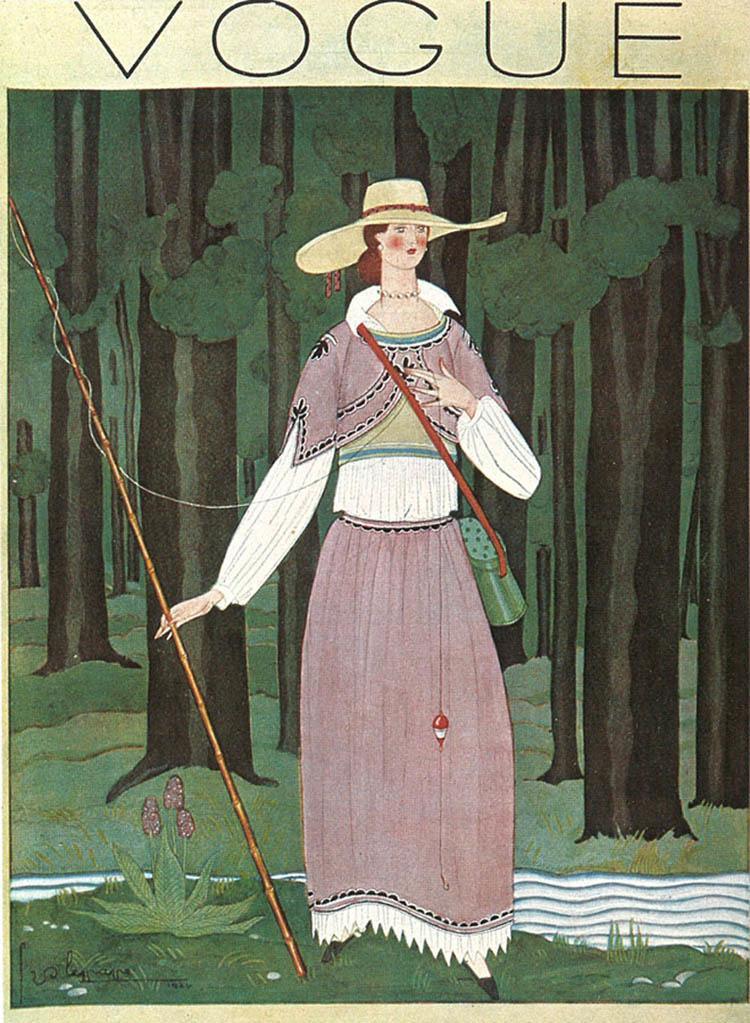 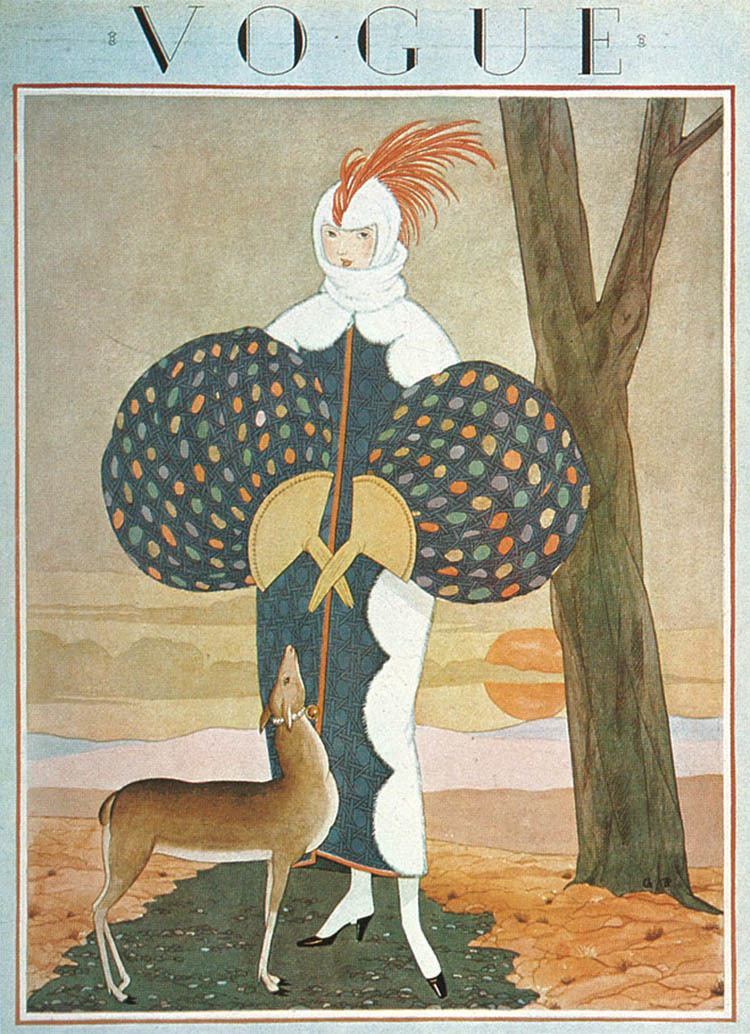 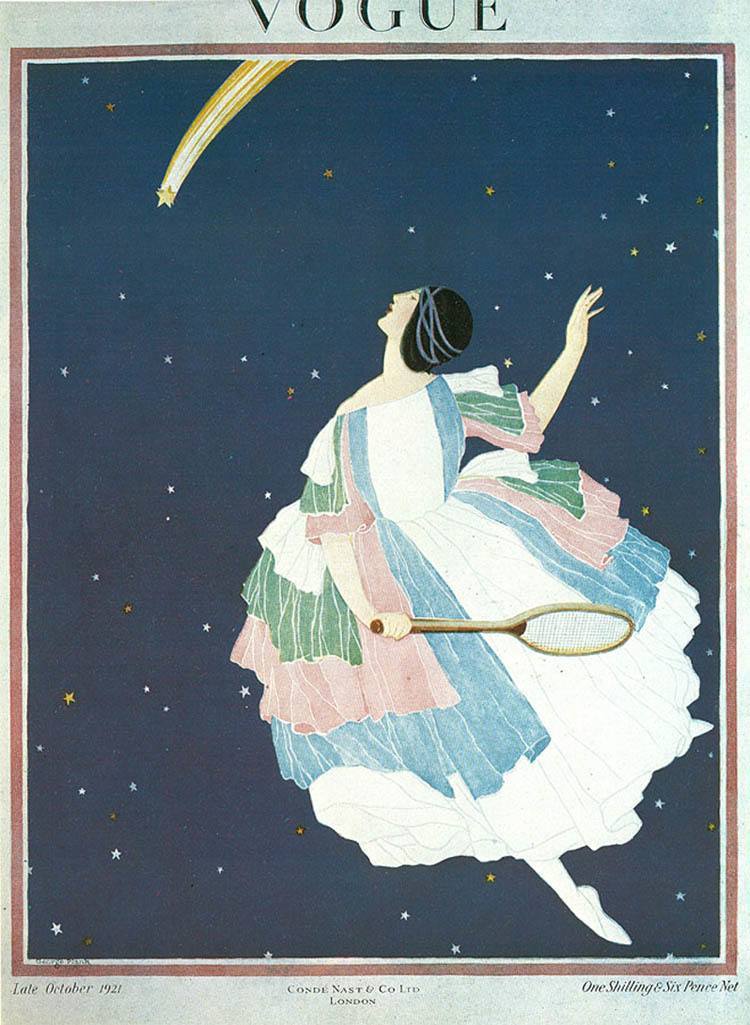 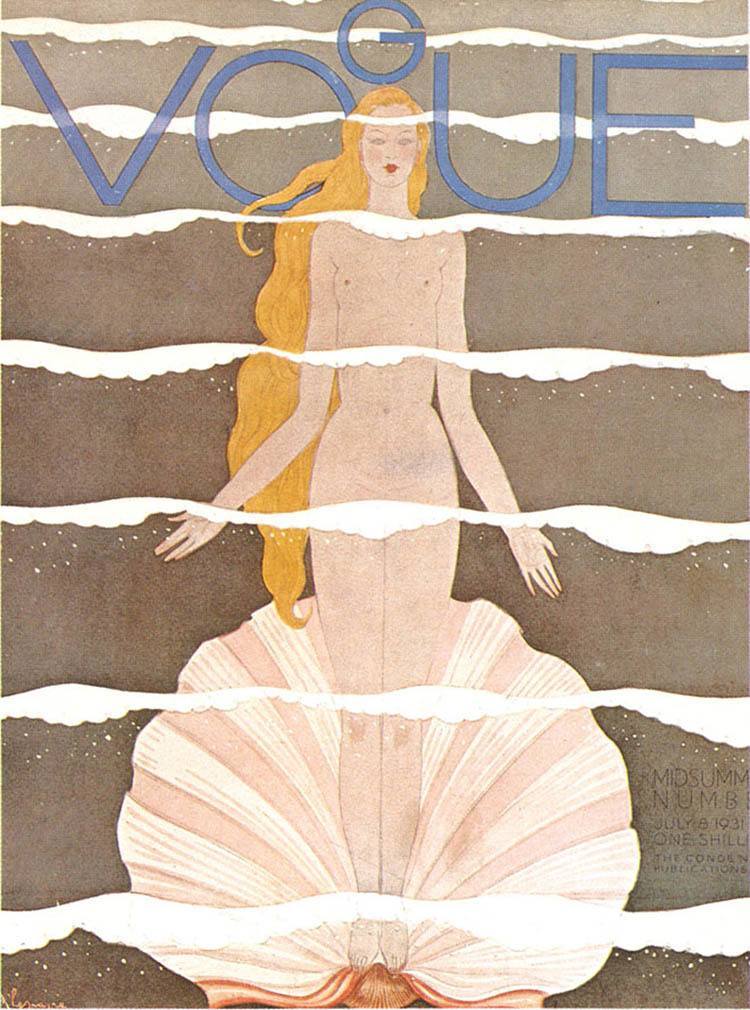 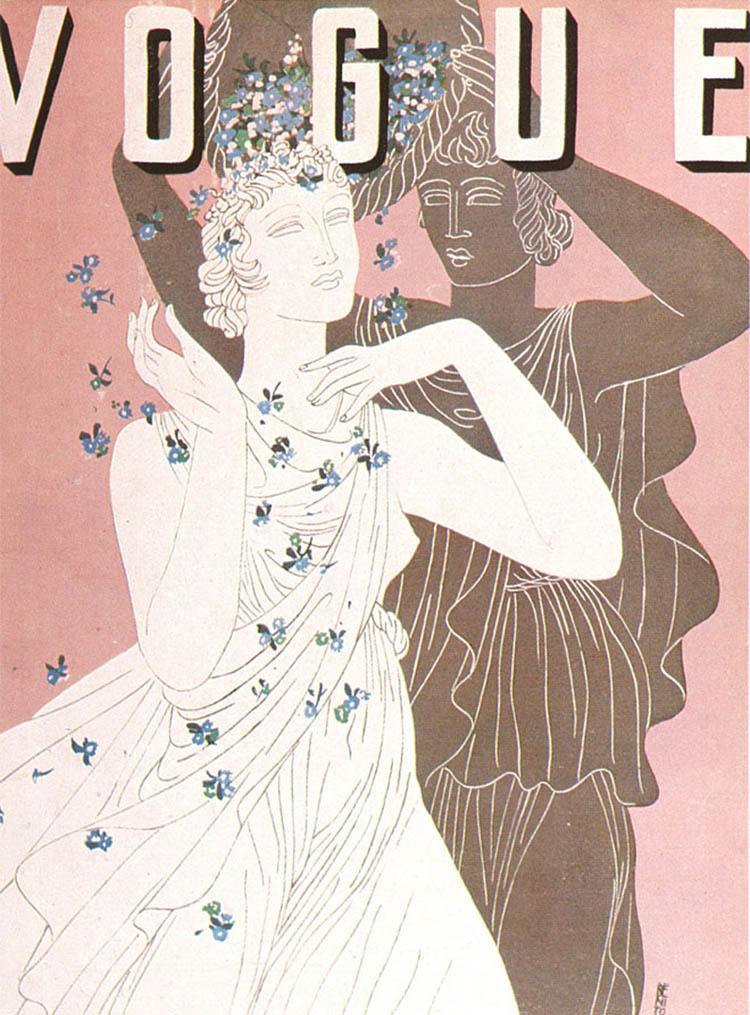 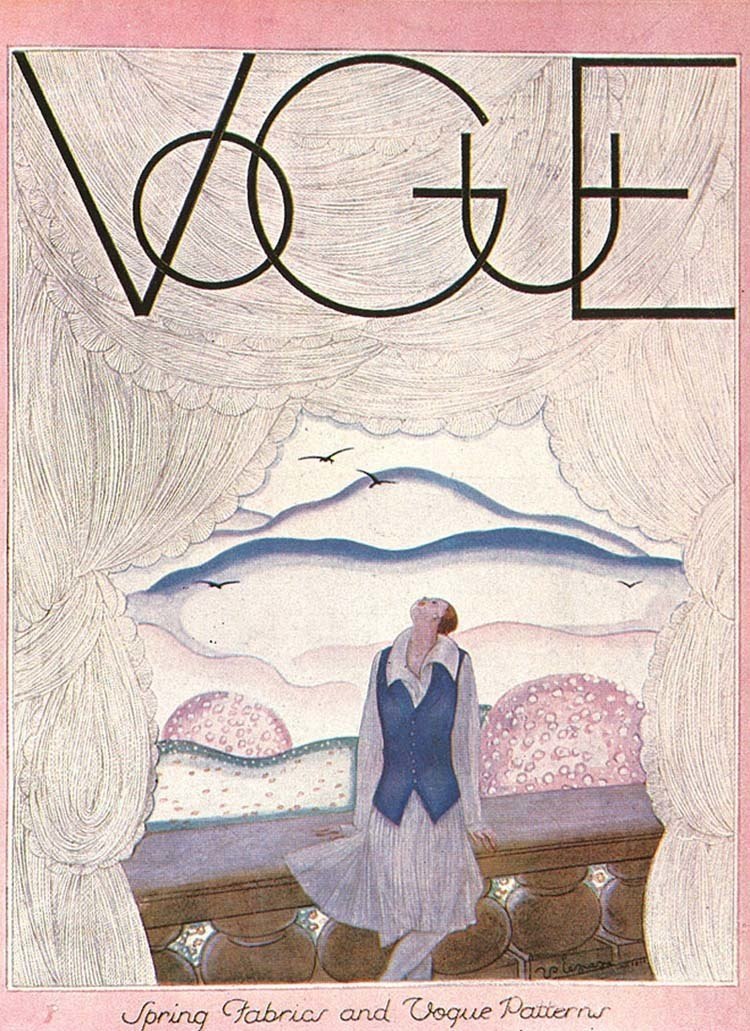 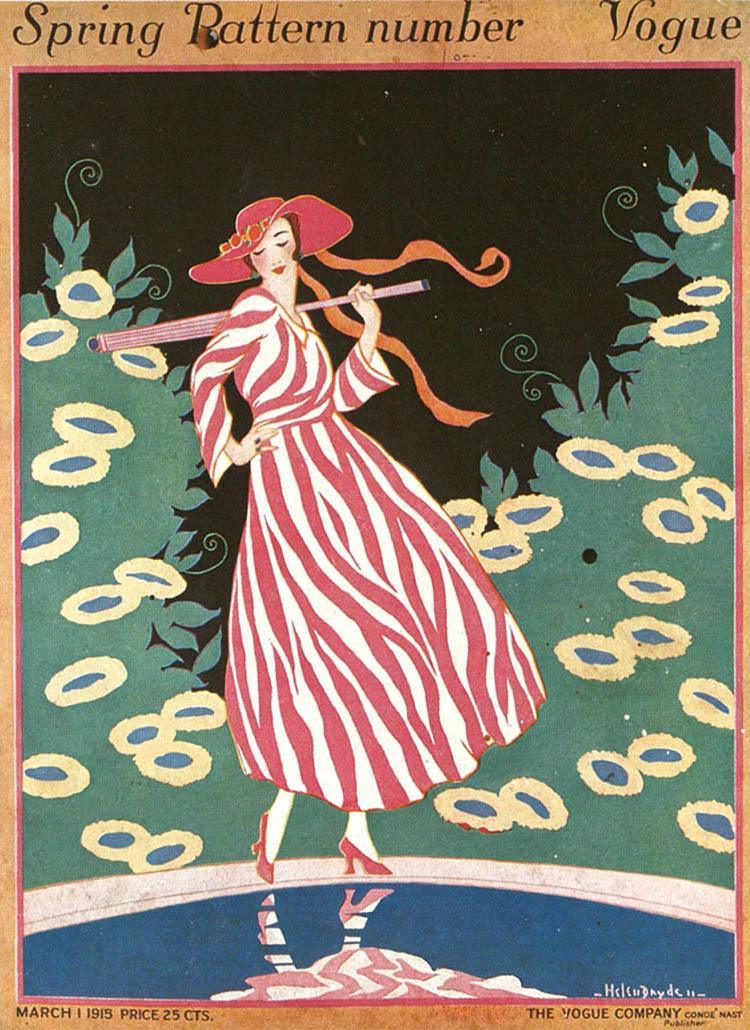 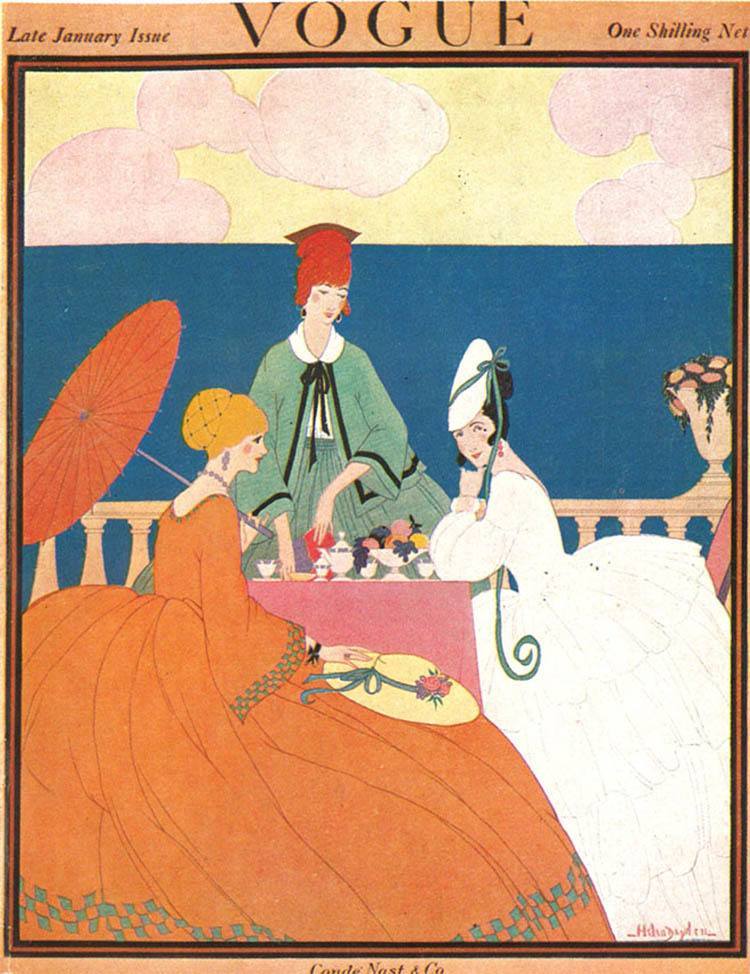 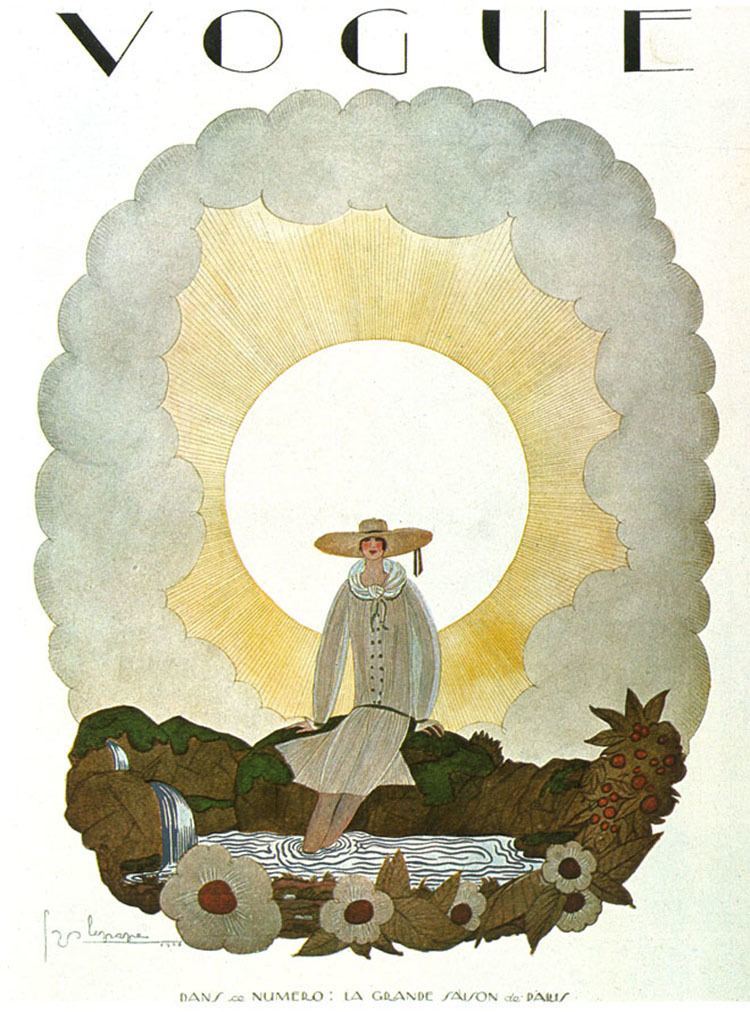 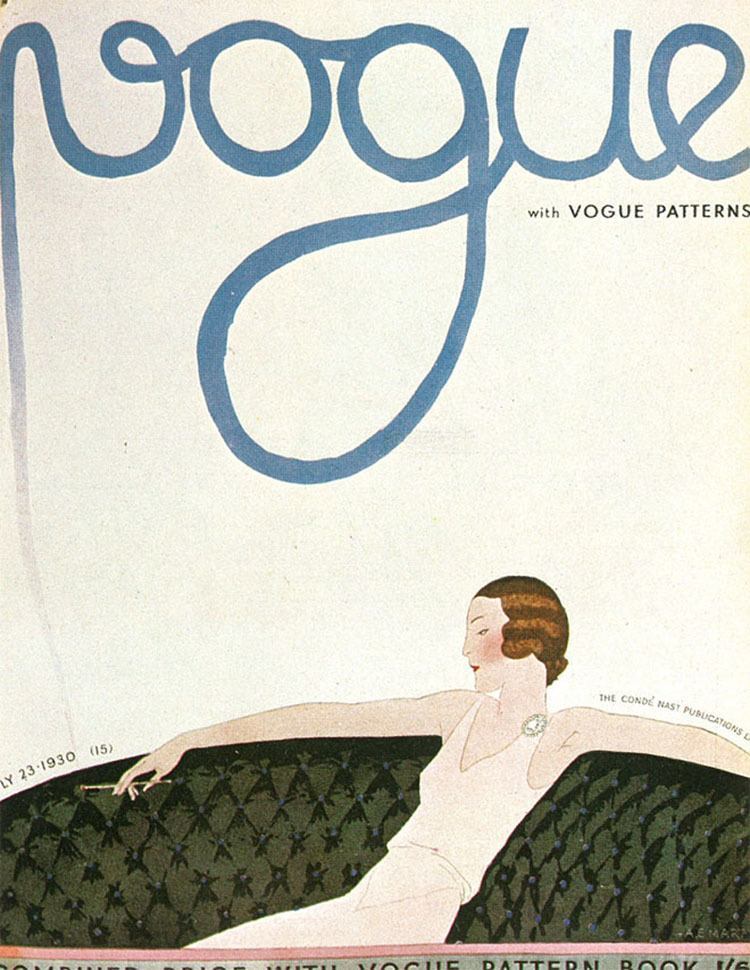 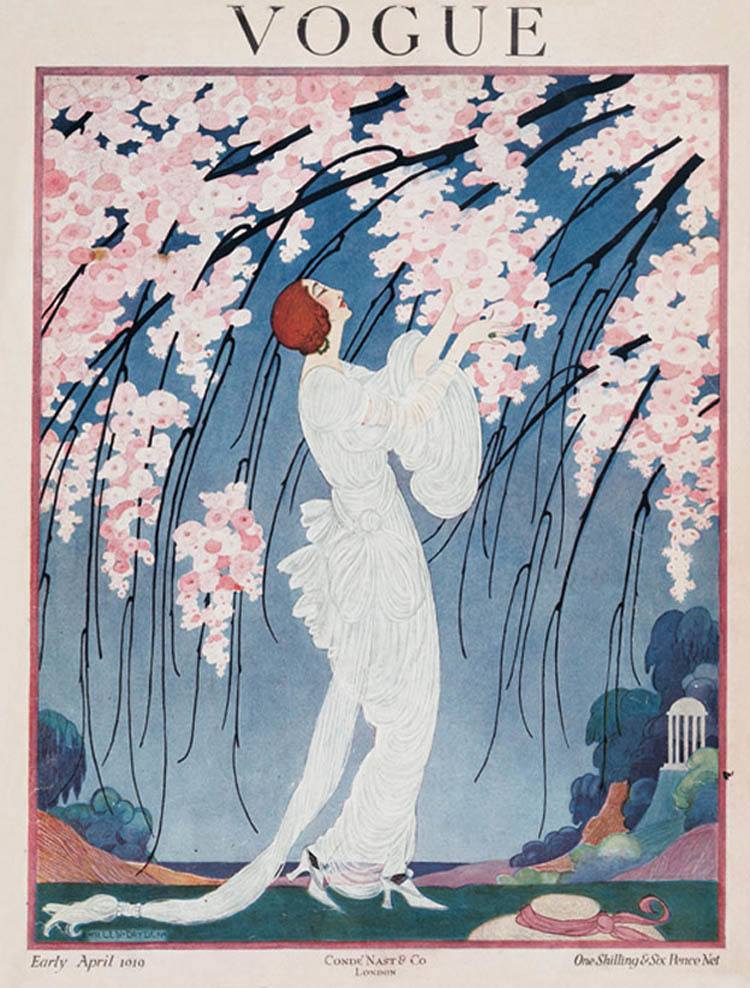