The Mad Men Era: When Fashion Was Classy

Before the days of "fast fashion," clothes were an investment. As these Mad Men fashion shots show, that investment paid off.

The story of the 1960s may be best told by recounting moments of social and political upheaval, but at an aesthetic level, the decade can also be defined by its fashion. While wars raged and political parties fragmented, 1960s fashion soared through a golden age. Rising wages increased demand for clothing and high fashion — and the “Mad Men” and women who donned them while drinking and smoking at work are a testament to that: 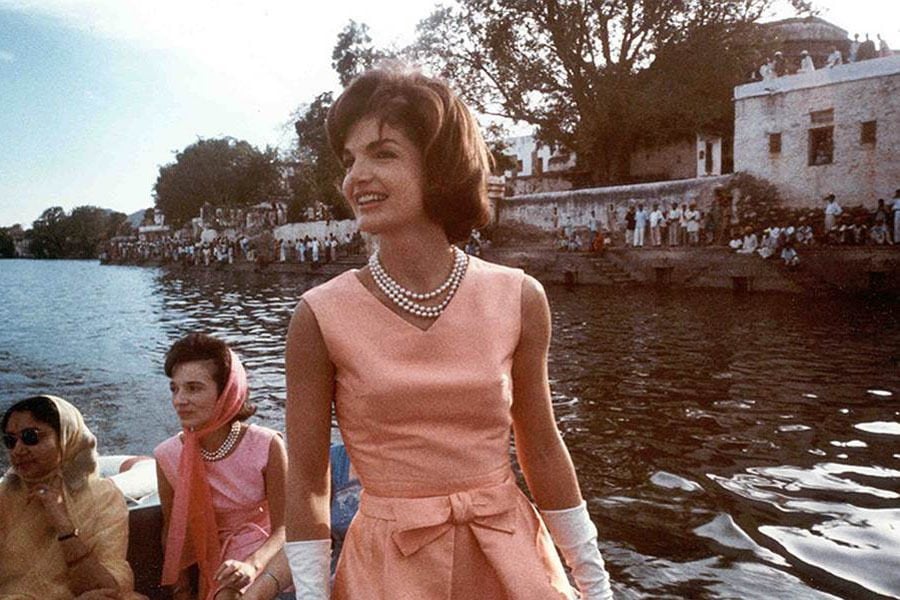 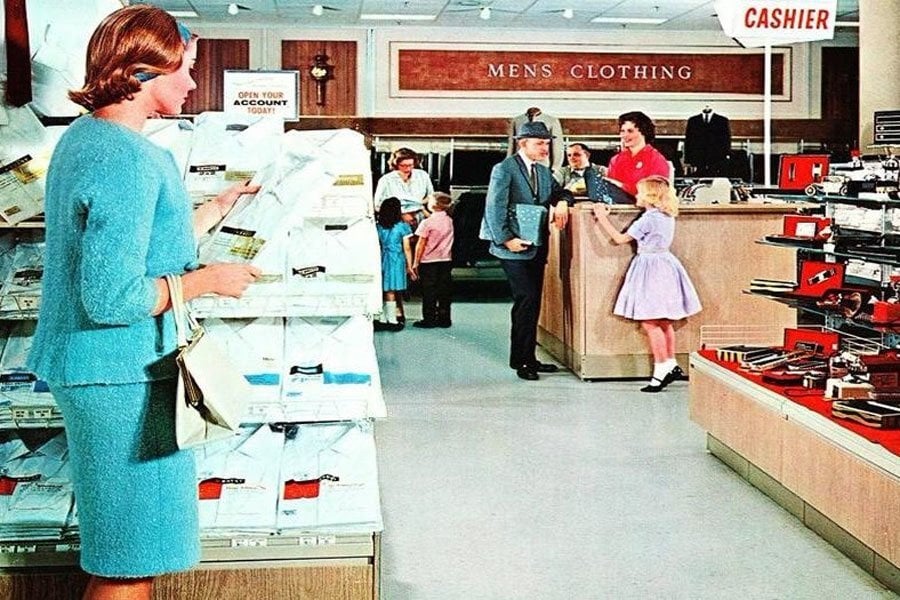 As of 1960, the average person bought less than 25 articles of clothing each year, compared to around 70 garments per year today. Flickr 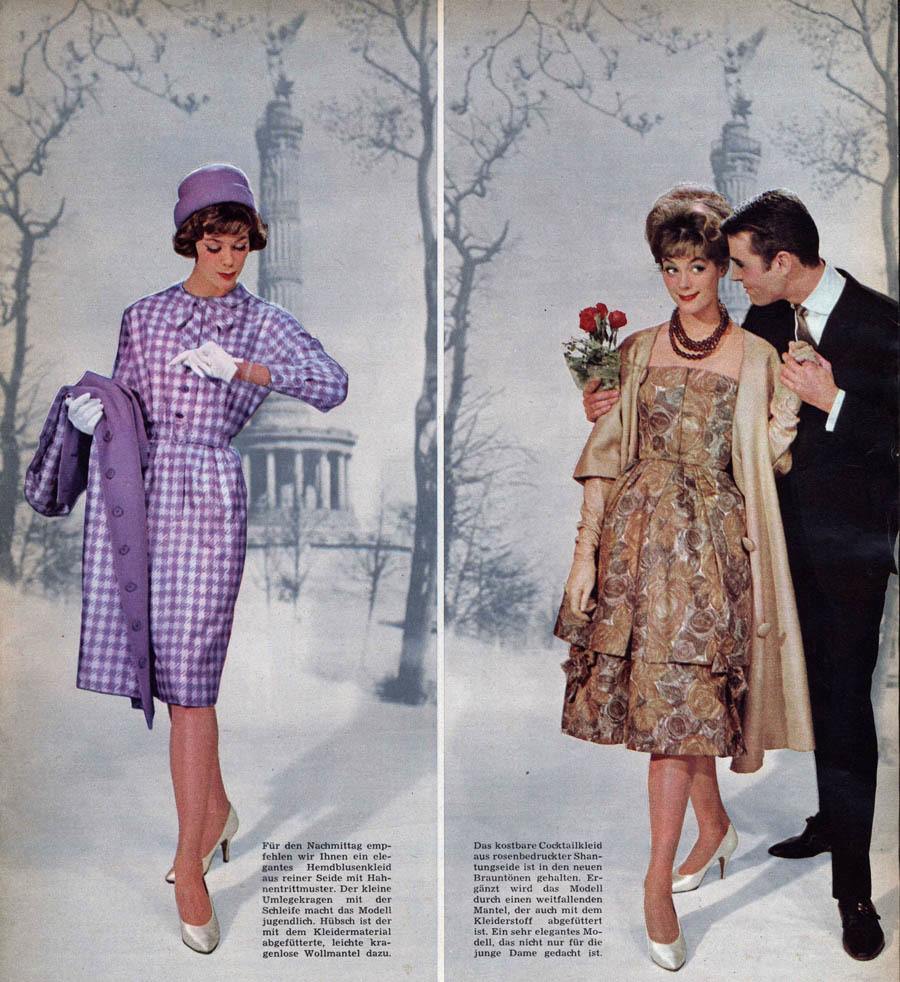 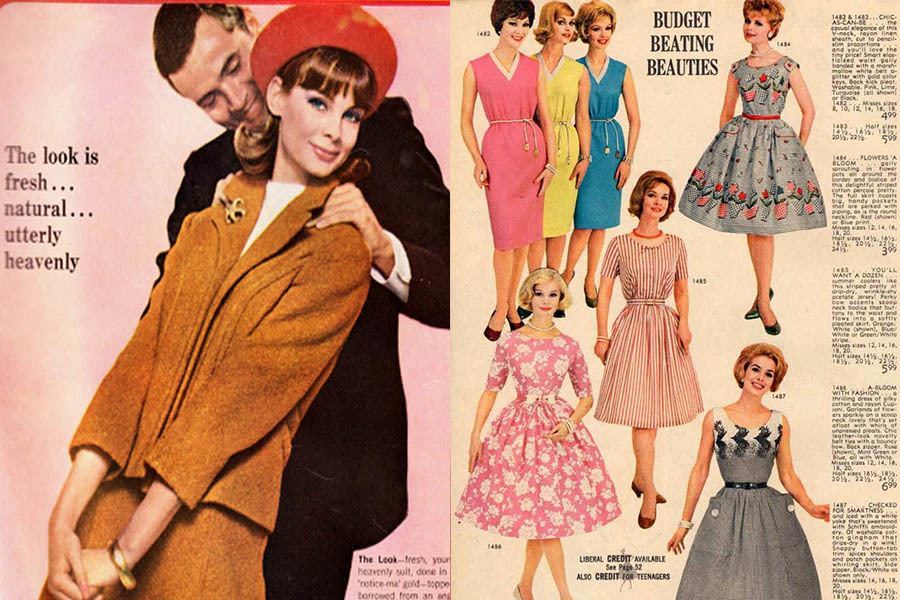 Back then about 95% of the clothing and accessories purchased in the U.S. were American-made. This stands in stark contrast to today's figure of 2%. Flickr 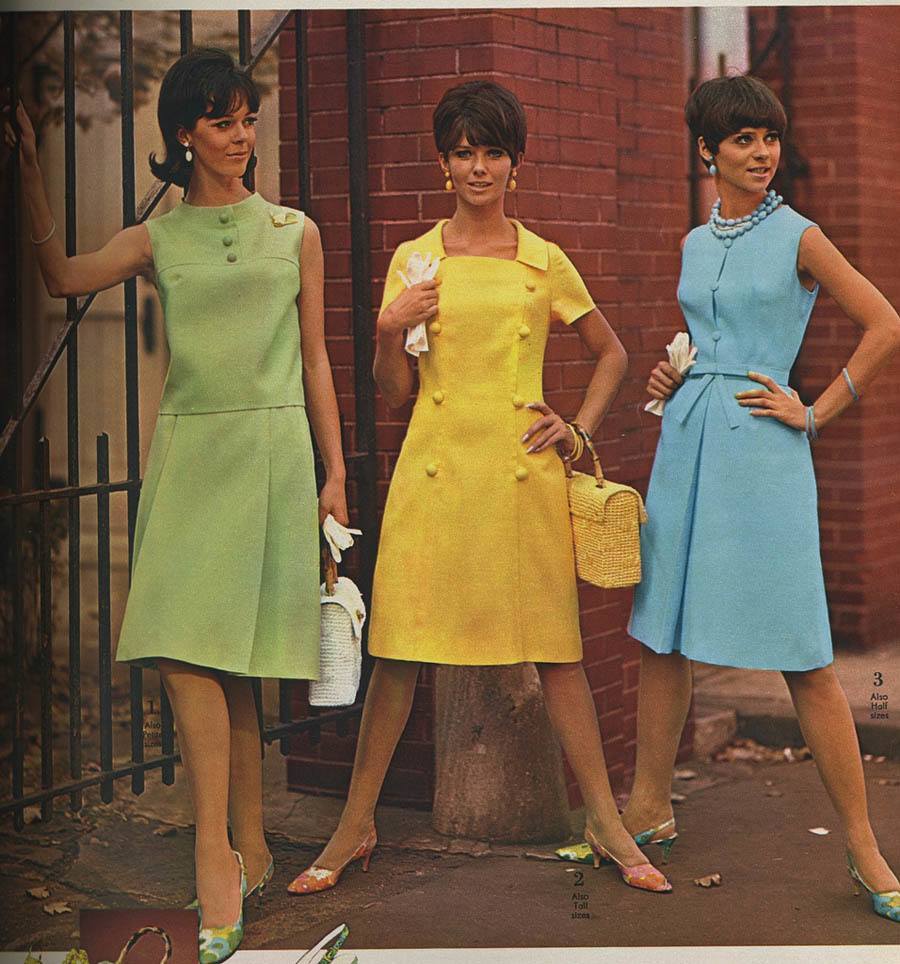 Women that ventured into the workplace in the 1960s were typically expected to walk a fashion tightrope between professional looking attire and dresses with a sexy edge — all for the benefit of male coworkers, of course. Flickr 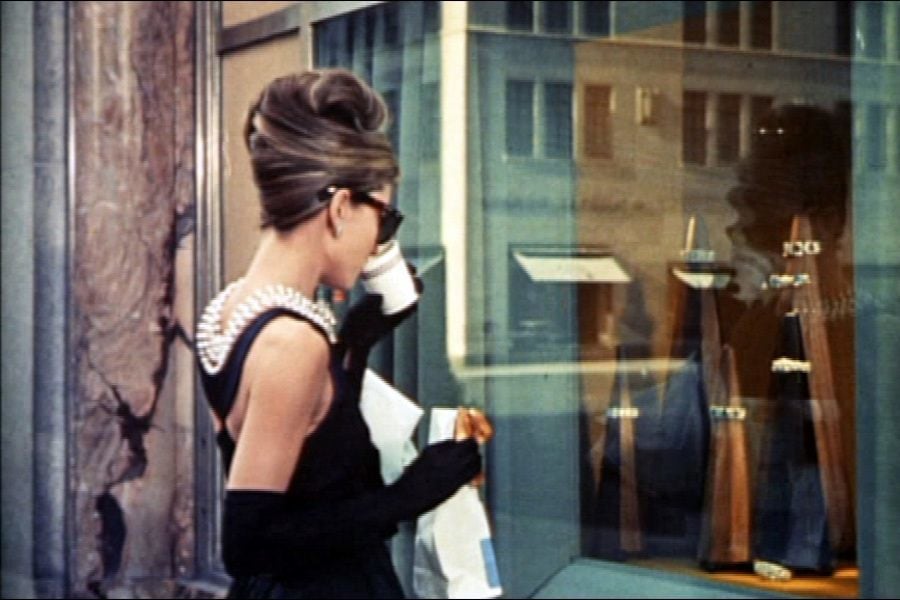 The elegant style of Audrey Hepburn, especially as portrayed in "Breakfast at Tiffany’s," was hugely popular in the 1960s – and has never truly gone out of style. Her pixie hairdo, little black dress, and movie star sunglasses were a staple in any woman’s wardrobe.Wikipedia 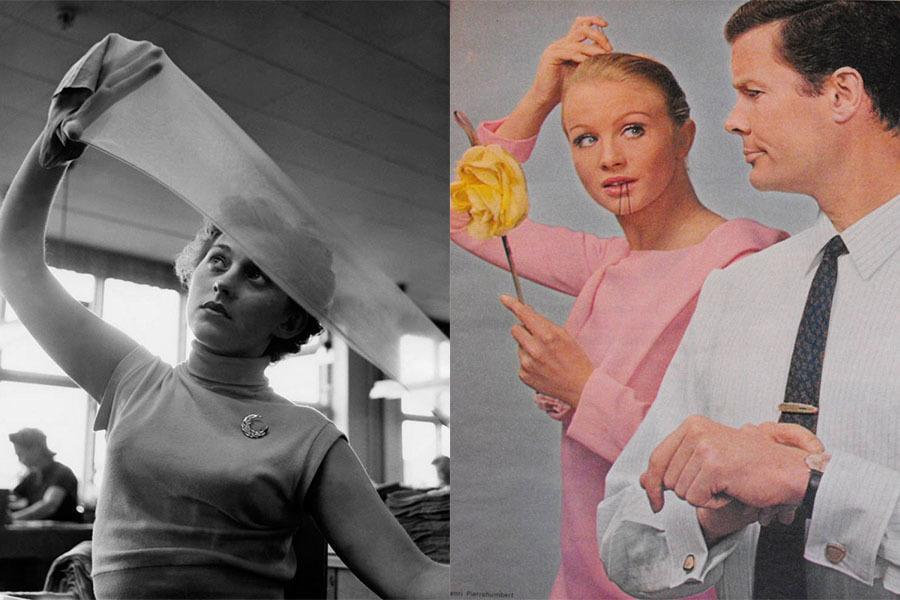 Left: With clothes of this time boasting the idea that quality won out over quantity, it was a given that clothing was constructed to last. Even the most basic of garments featured luxurious details such as French seams and hand crafted buttons.

Right: The typical professional suit would run between $50 and $75 – quite the investment in the '60s economy, but worth it for the higher quality. Accessories were not only for the ladies, as the men’s suit would not be complete without his tie, pocket square, and cuff-linksWikimedia 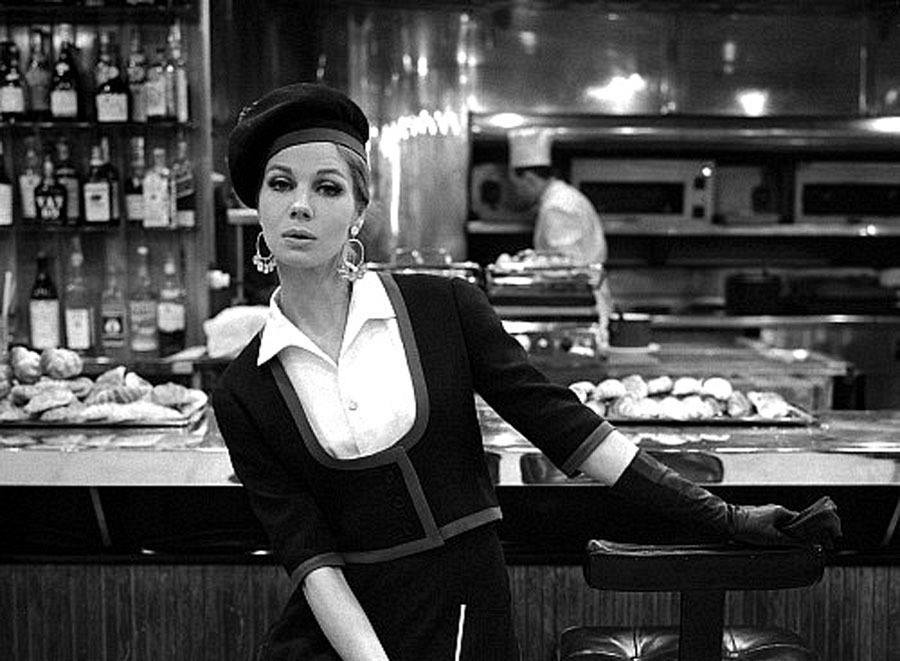 Many top designers hit their stride during the 1960s, some of which are still working in today’s fashion world. Names like Pierre Cardin, Pucci, Givenchy, and Yves Saint Laurent were designing the haute couture yearned after by women who wanted to live on the cutting edge of style. Flickr 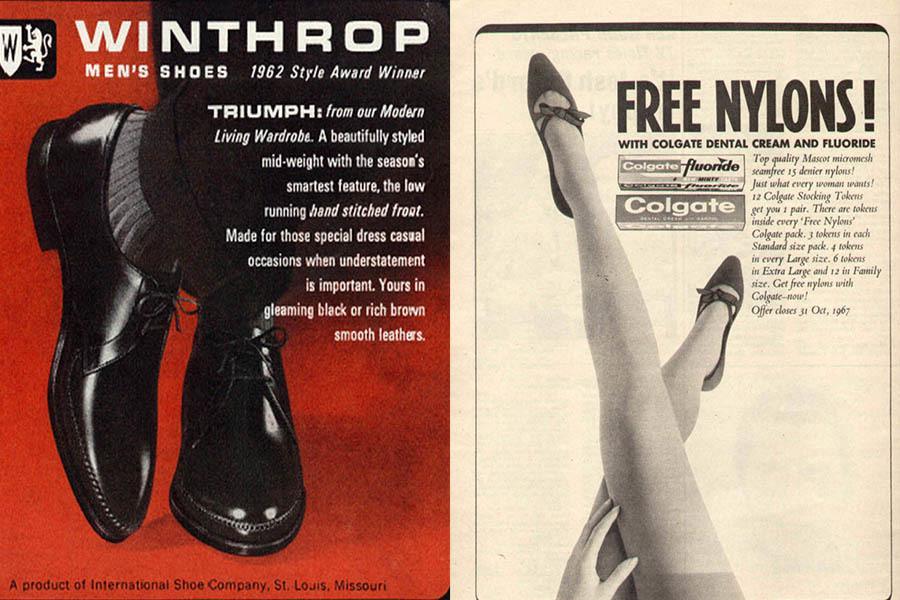 Left: Blending comfort with understated style was of utmost importance to men, especially in the workplace.

Right: Pantyhose largely took the place of girdles upon their introduction in the 1960s - spurred by the increasing popularity of miniskirts. As it became unfashionable to see the tops of stockings worn with the shorter skirts, pantyhose became the obvious solution.Flickr 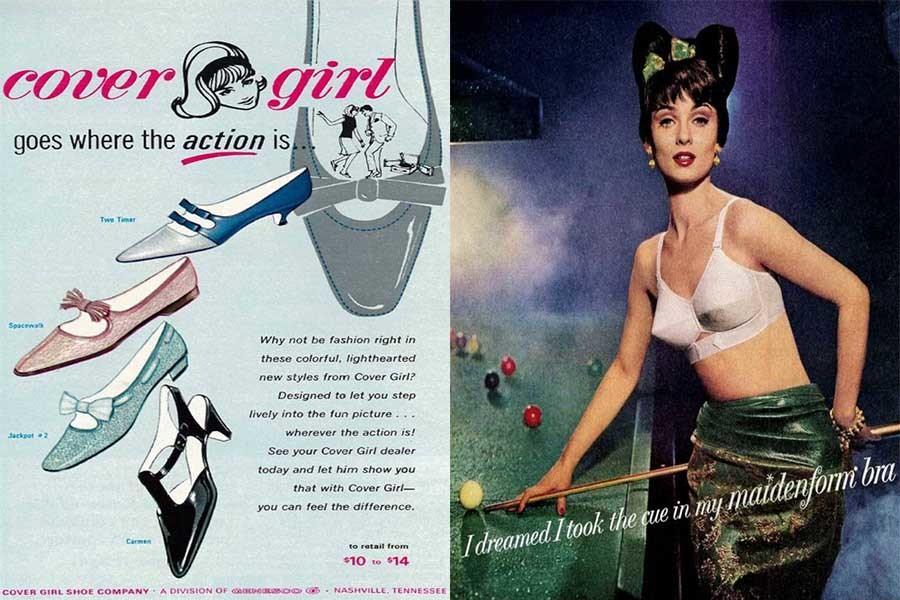 Left: Women’s shoes tended toward a sensible, mid-height pump — sometimes referred to as a kitten heel. As the decade wore on, these styles gave way to flat knee boots, Mary Janes, and Dr. Scholl’s clogs by the late '60s.

Right: In the '60s, emphasis shifted from the waist to the bosom; nothing showed this off more than the introduction of the Maidenform bullet bra. The ‘Wonder Bra’ and push-up bras followed as the trend toward accentuation became the norm. Flickr 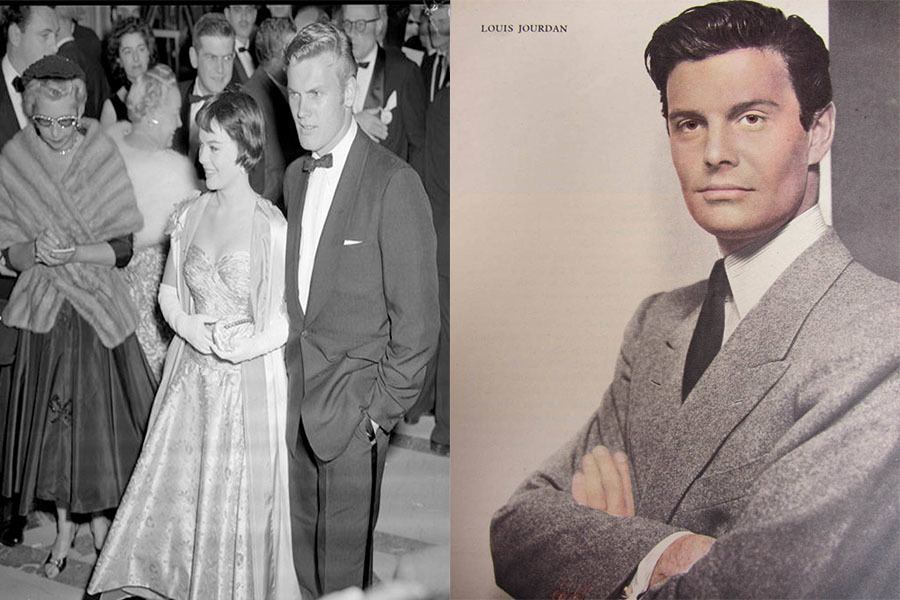 Left: Left: More of an ‘everywoman’, Natalie Wood made being stylish look effortless, and many women strove to emulate her timeless, classic look.

Right: The sharp flannel or wool gray suits and spread collars that are now so immediately identified as the ‘Don Draper look’ were a true staple in the 1960s office.Flickr 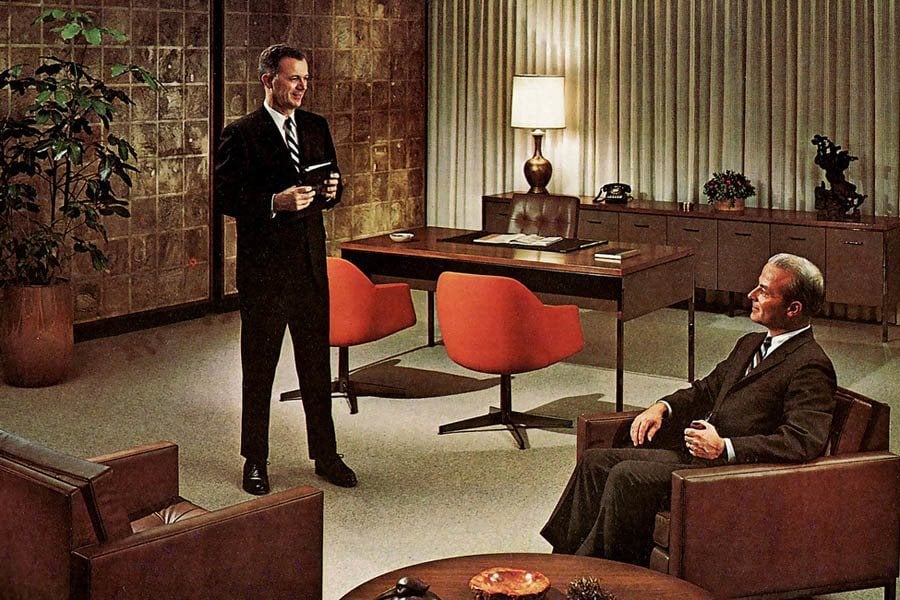 The classic American suit provided a masculine silhouette: wide cut in the chest and shoulder with a slightly tapered waist to complete the fit.Flickr 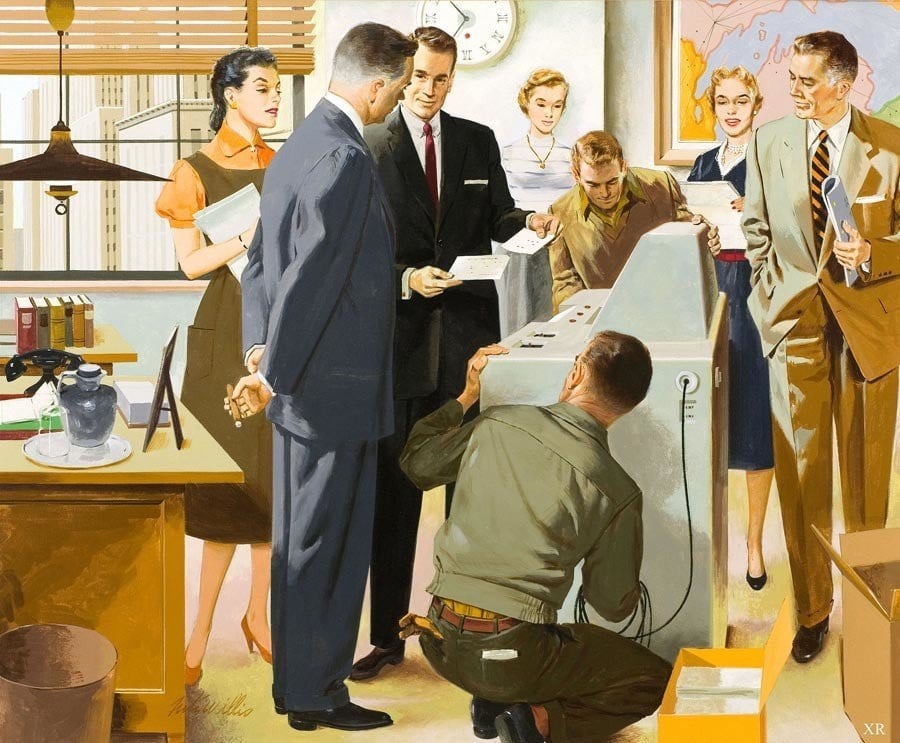 Any pattern that varied too far from a solid color was deemed too busy for the workplace, and was thus considered casual wear. The line was usually drawn at a simple pinstripe; anything more would be out of place. Flickr 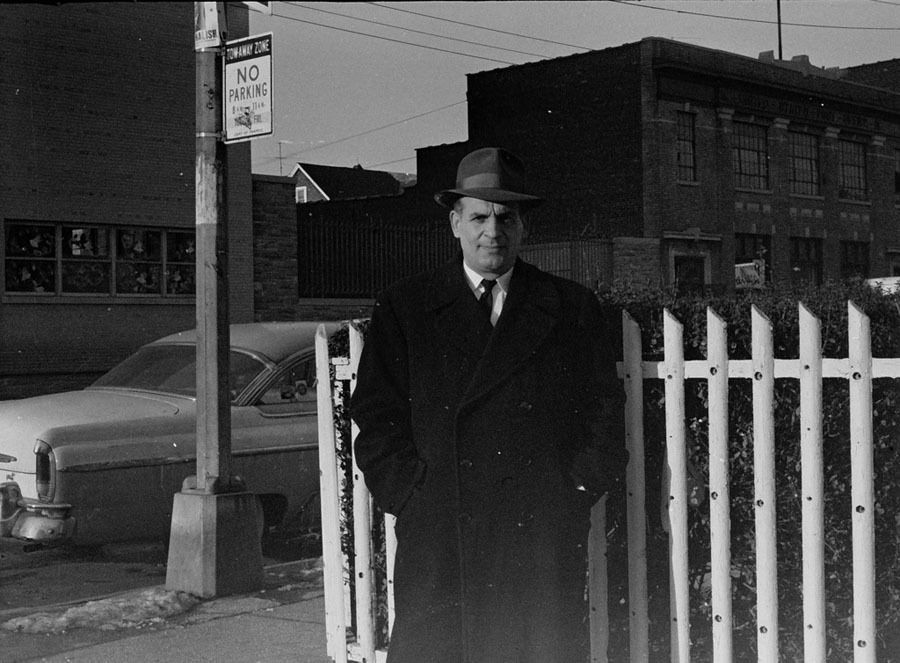 Men also wore hats — and well. The fedora was a popular choice for the dapper 1960s man. Flickr 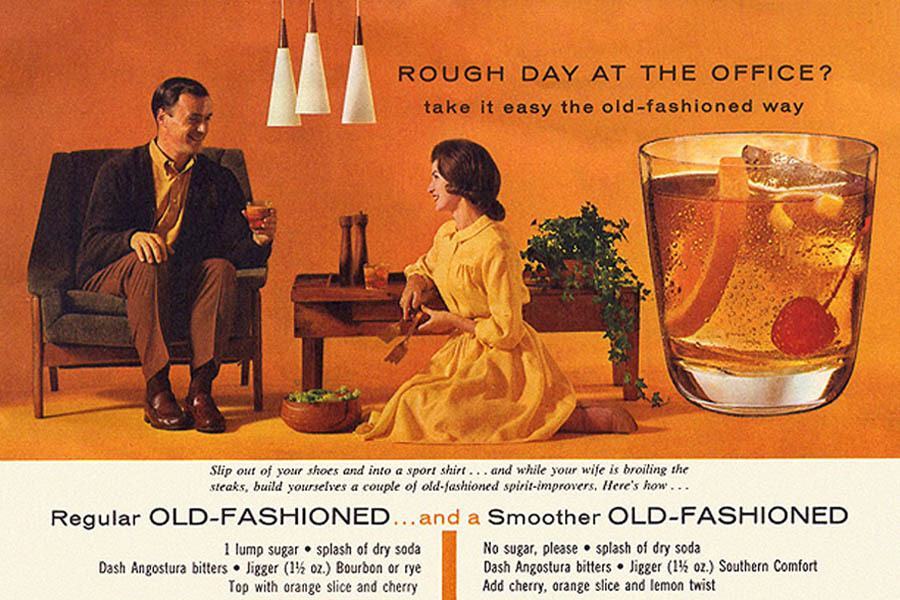 At home, the attire may have relaxed a bit from the professional vibe of the office, but the emphasis stayed on presenting oneself as well dressed as possible. Flickr 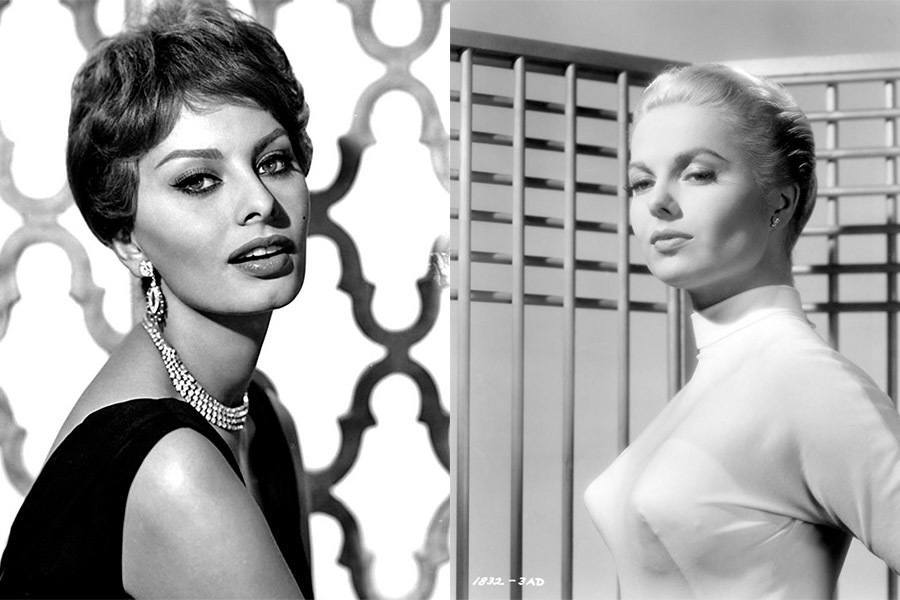 Left: International star Sophia Loren served as an ideal of not only elegant style, but a beauty standard only a precious few could live up to.

Right: In the office, women were often encouraged to wear tight sweaters and high hemlines.Flickr