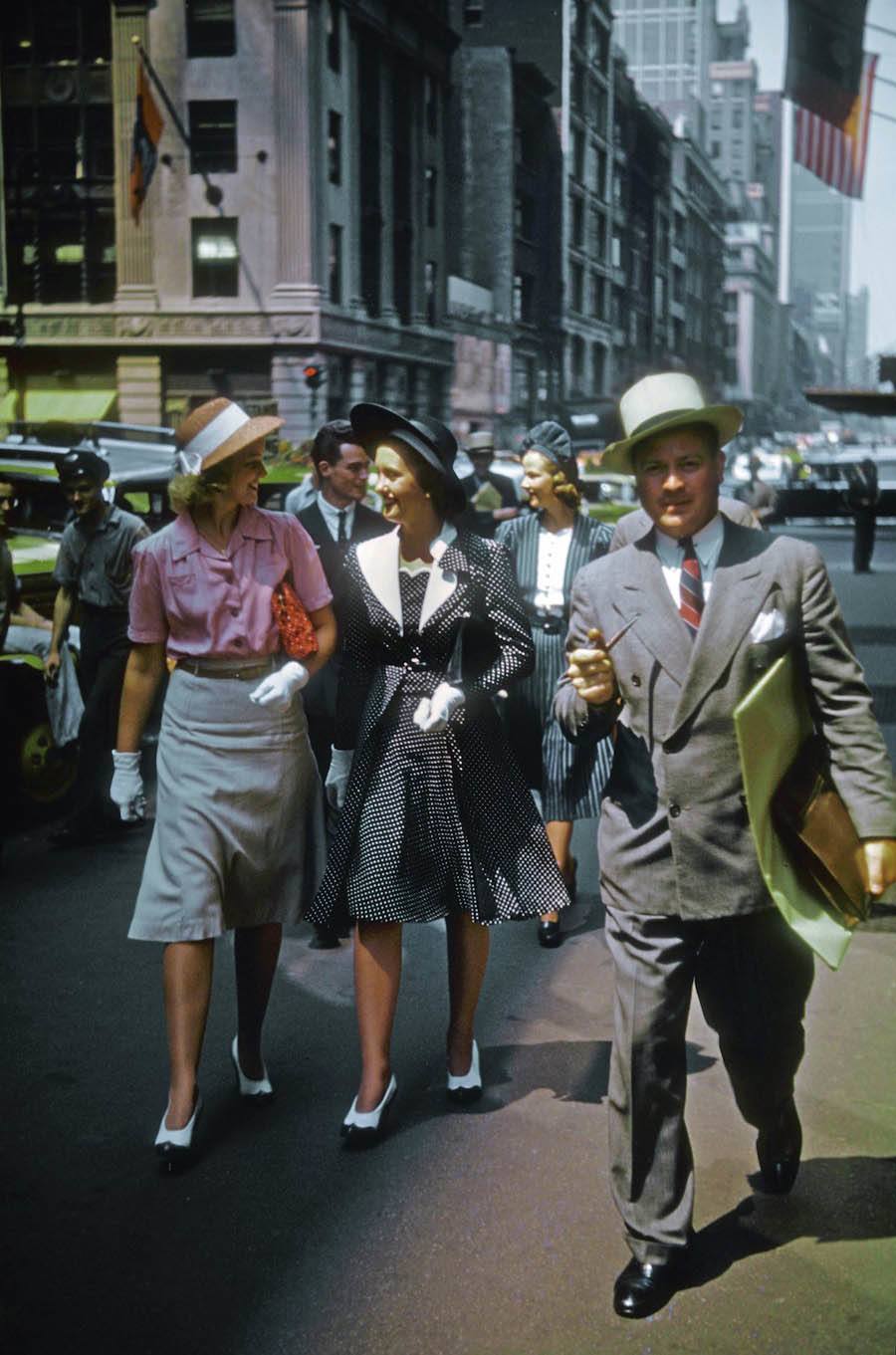 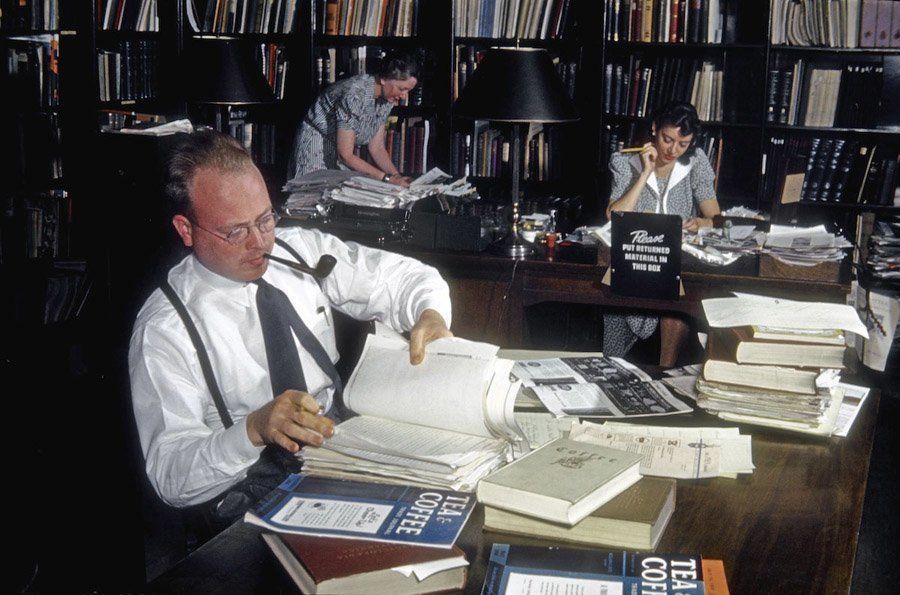 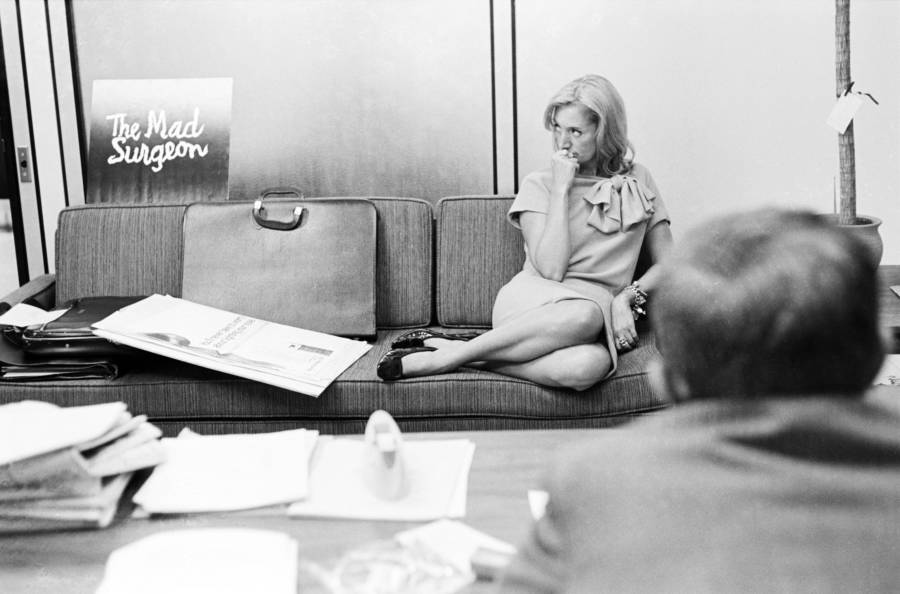 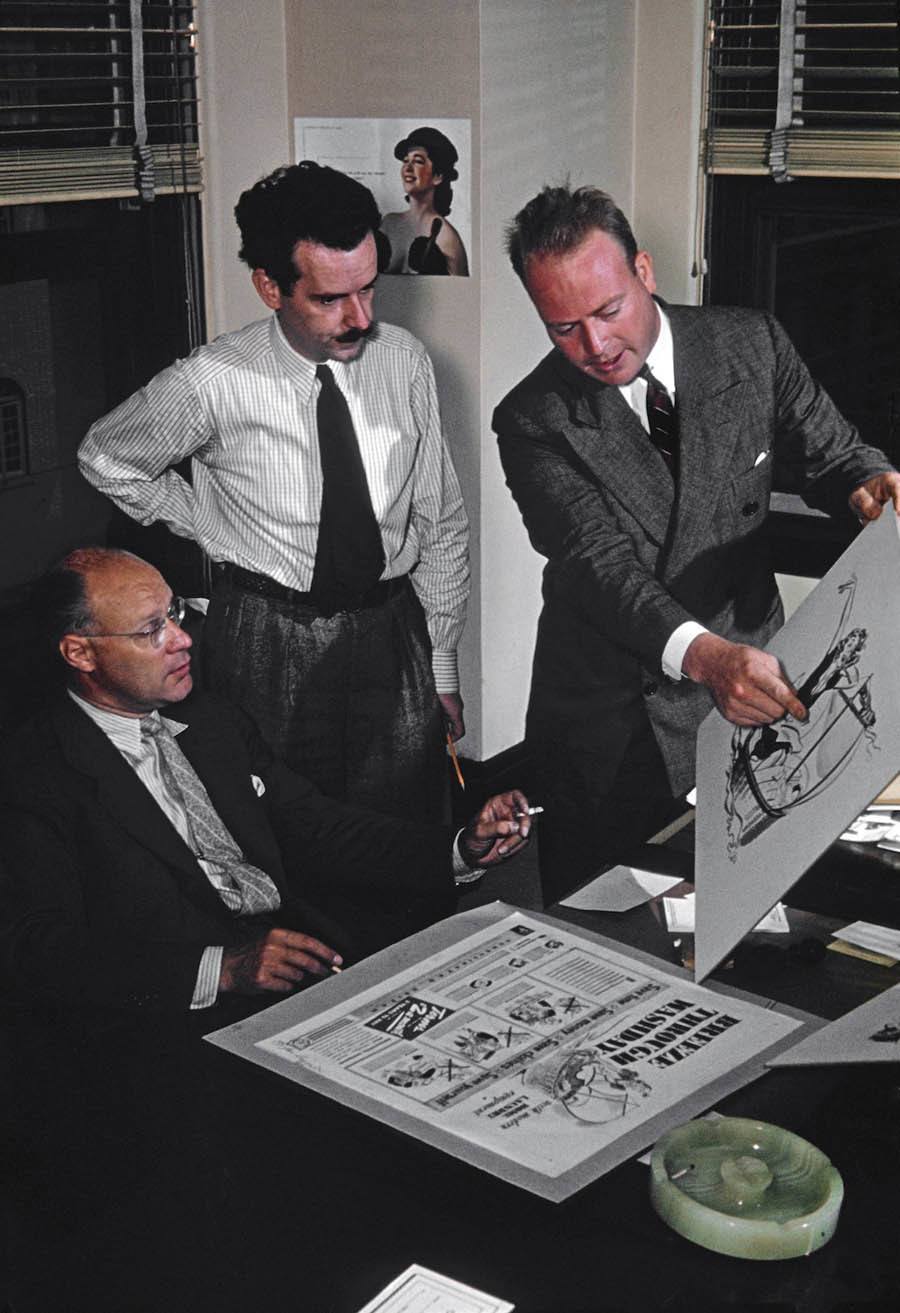 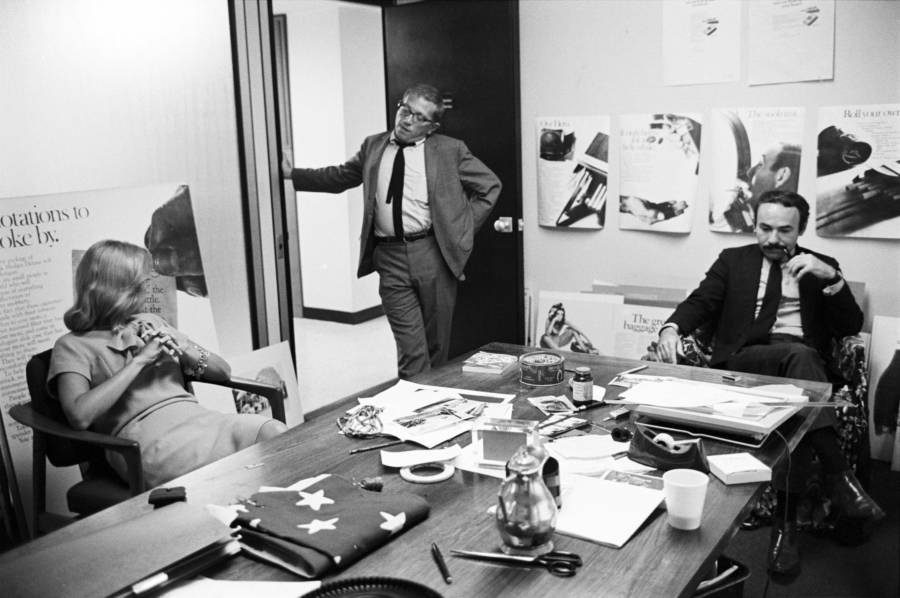 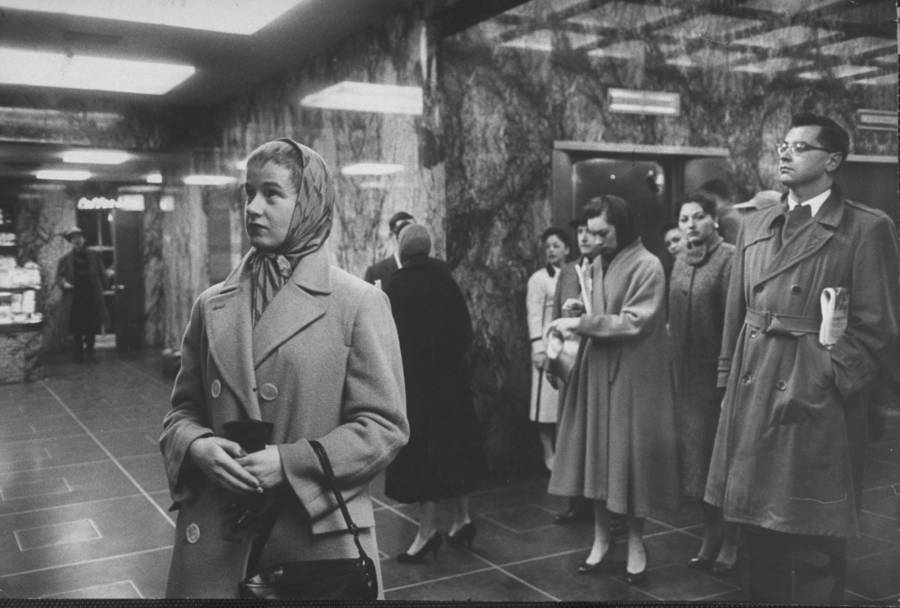 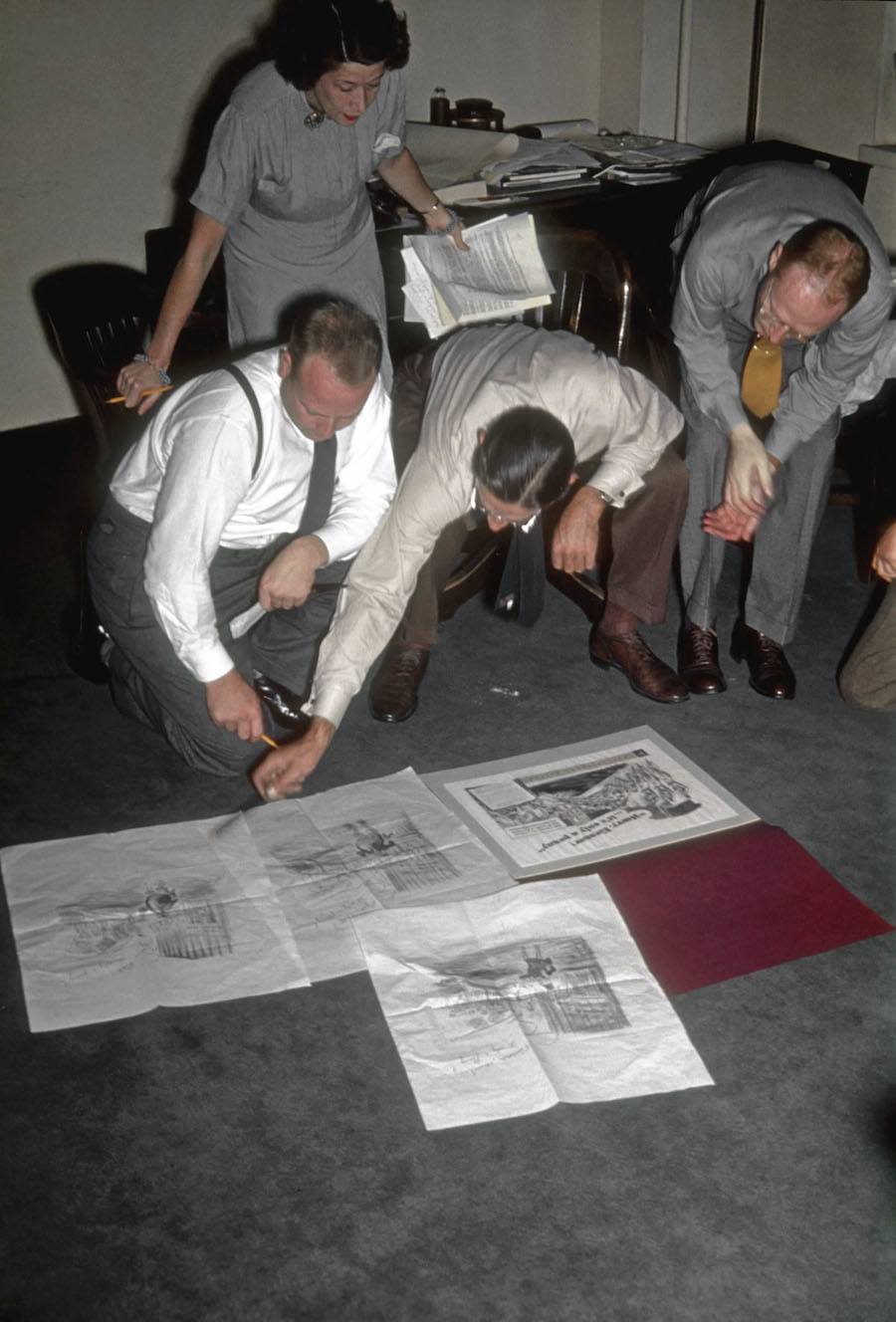 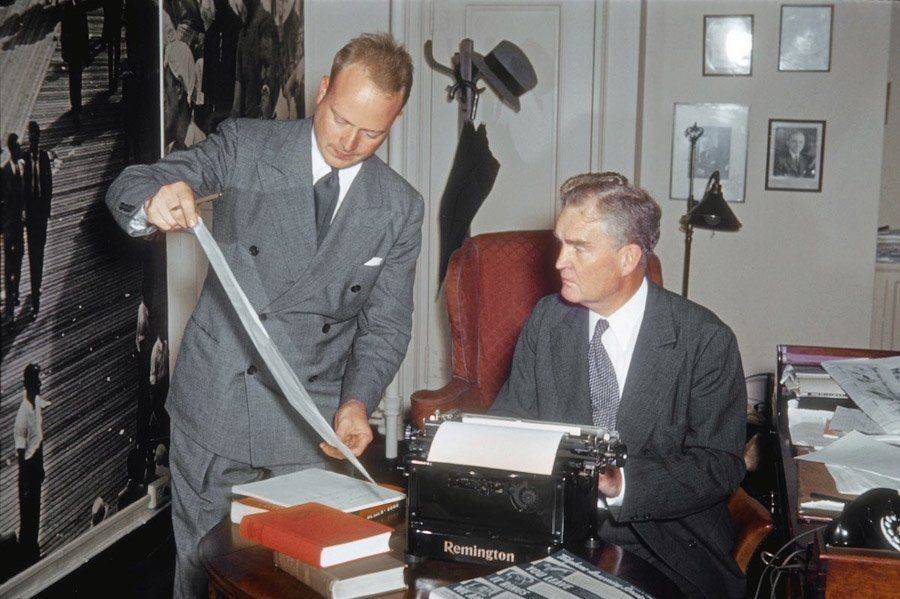 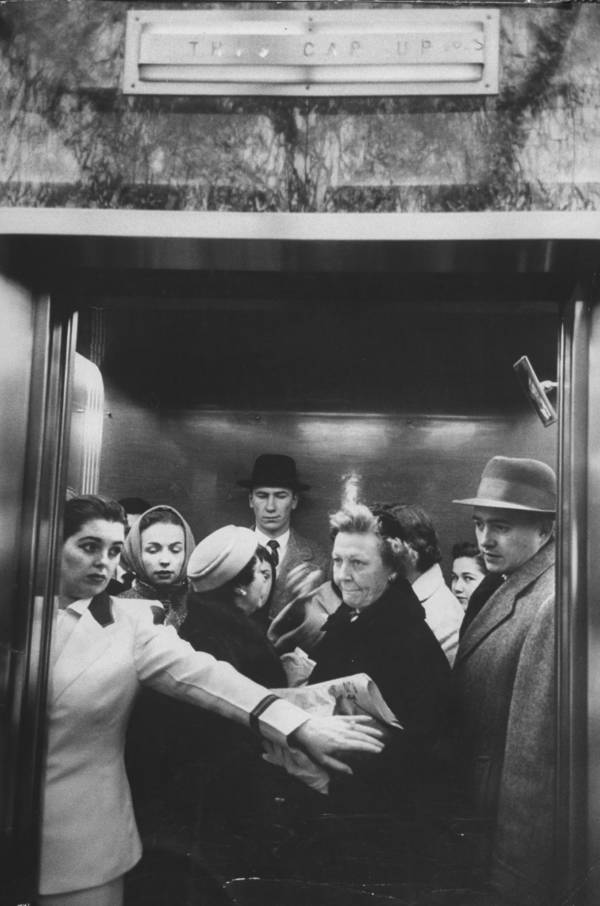 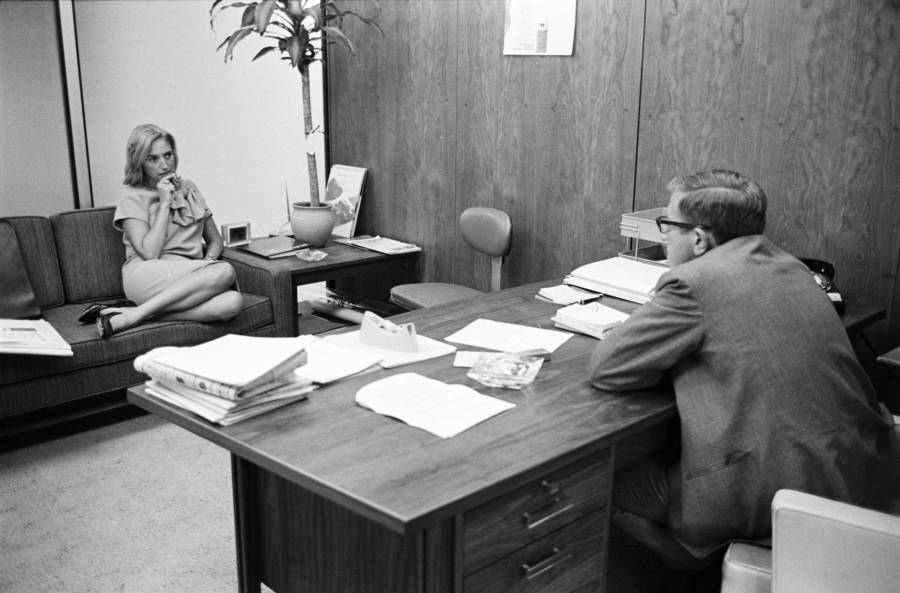 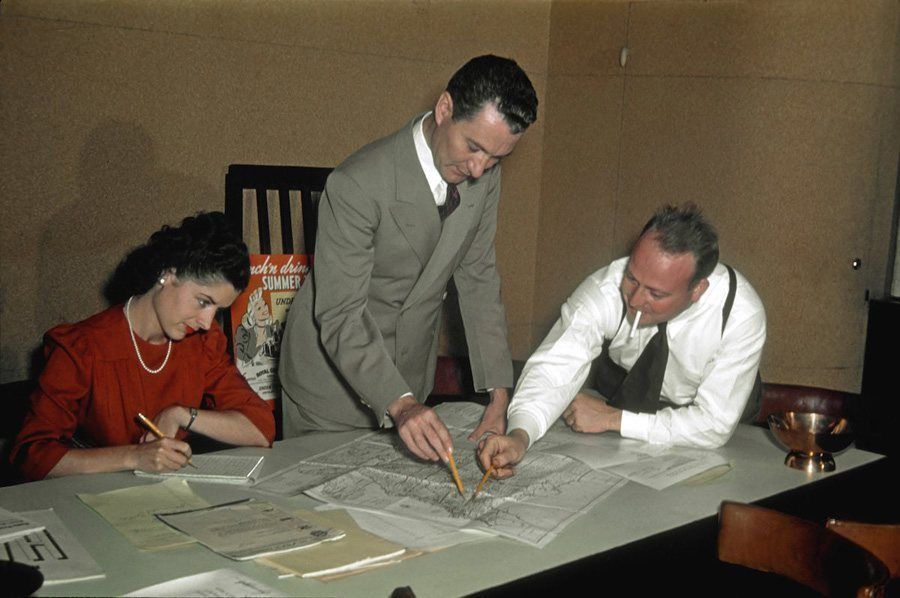 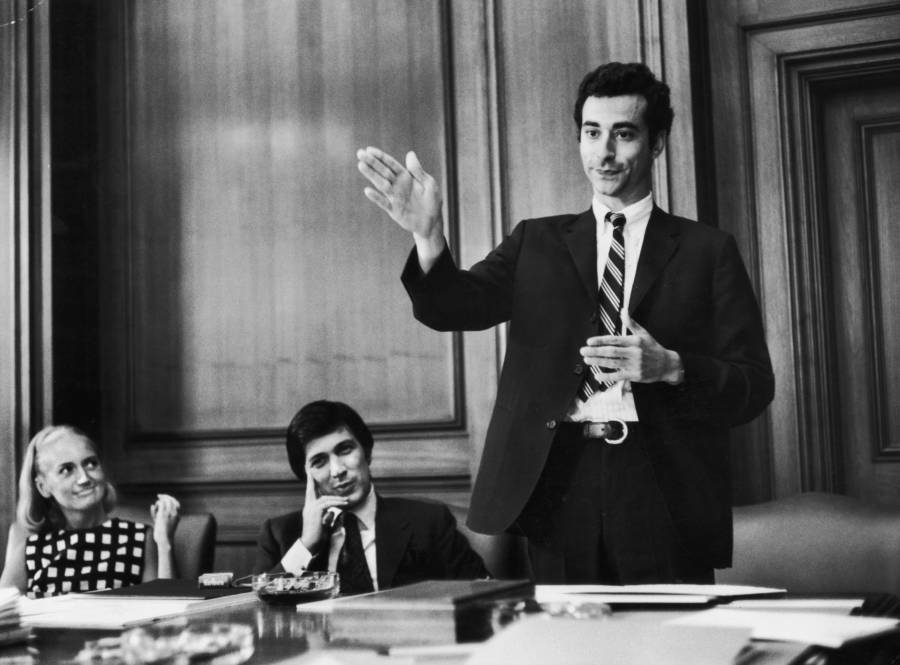 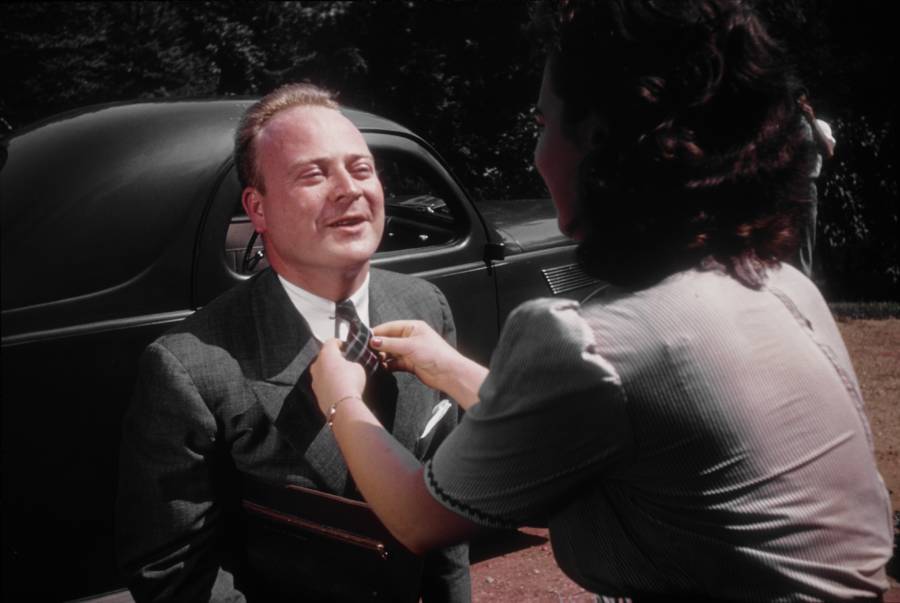 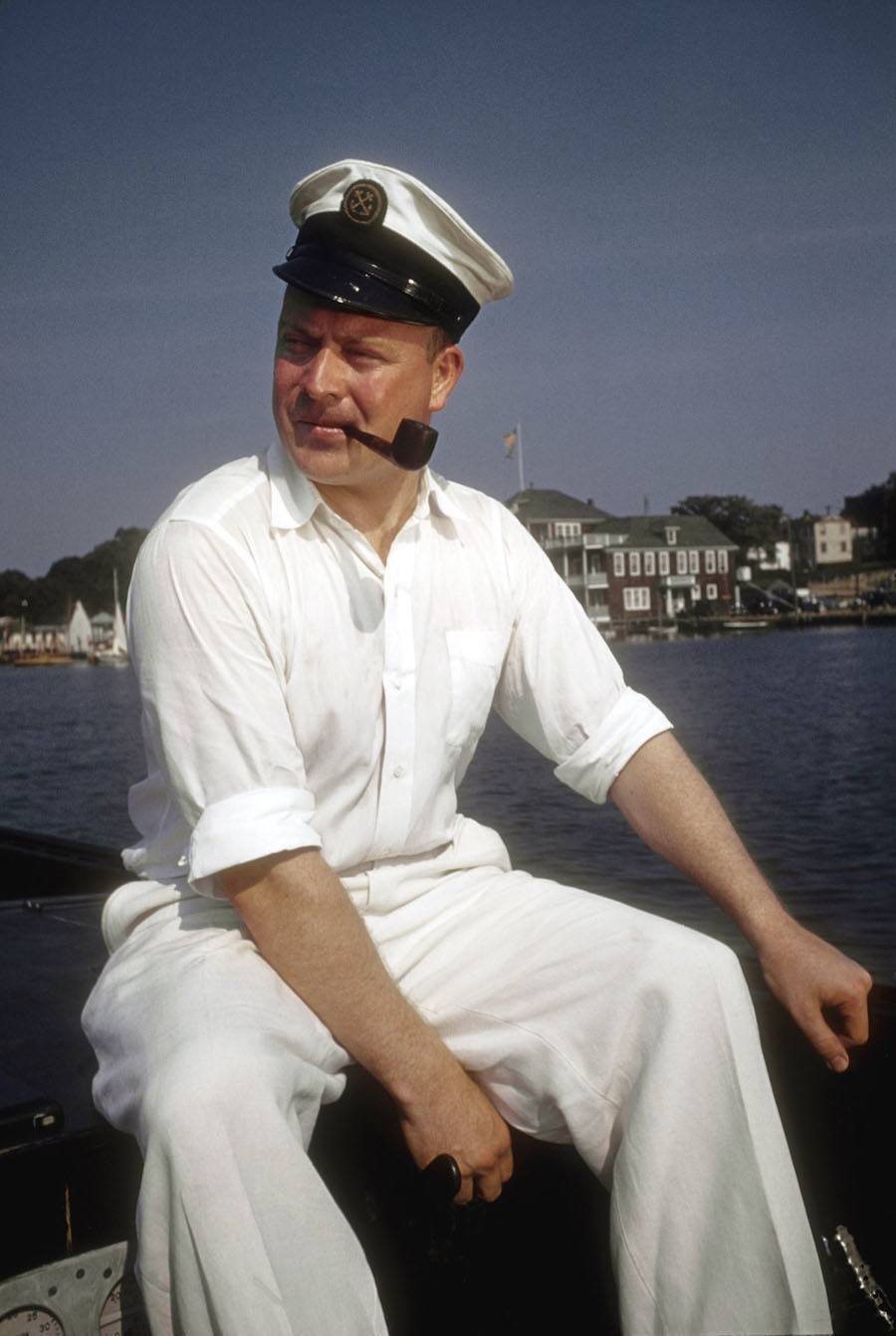 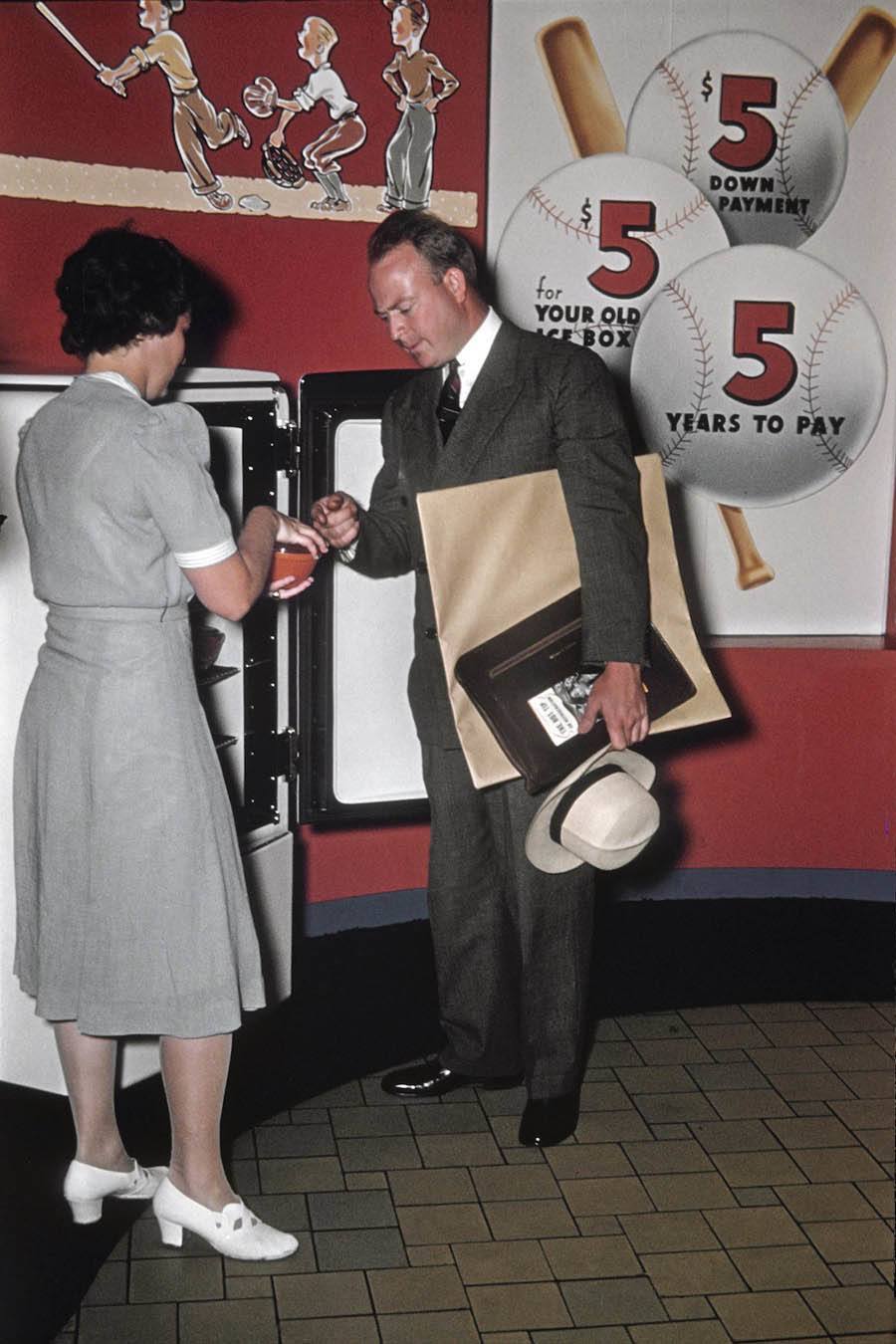 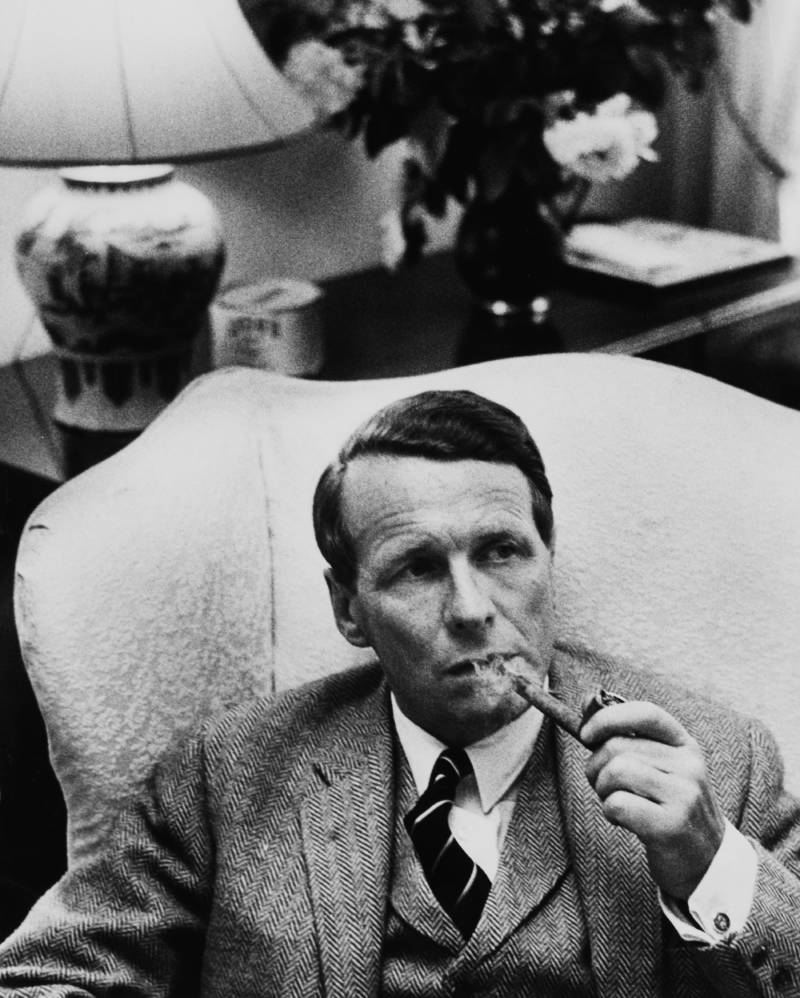 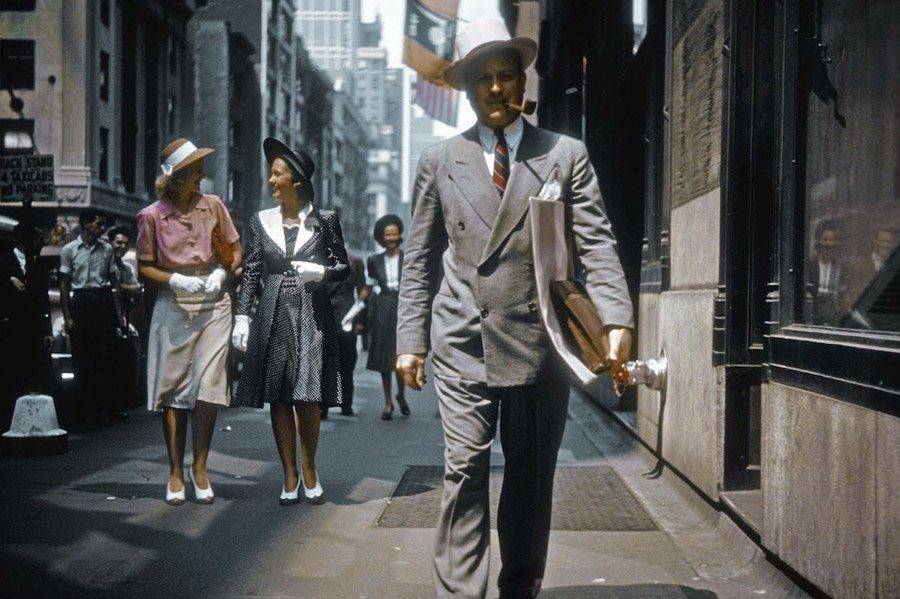 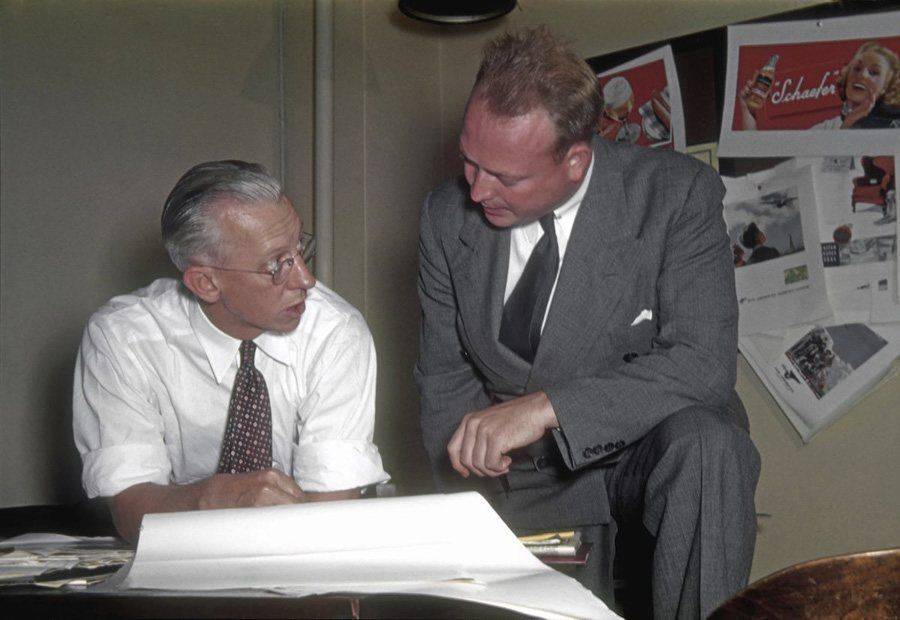 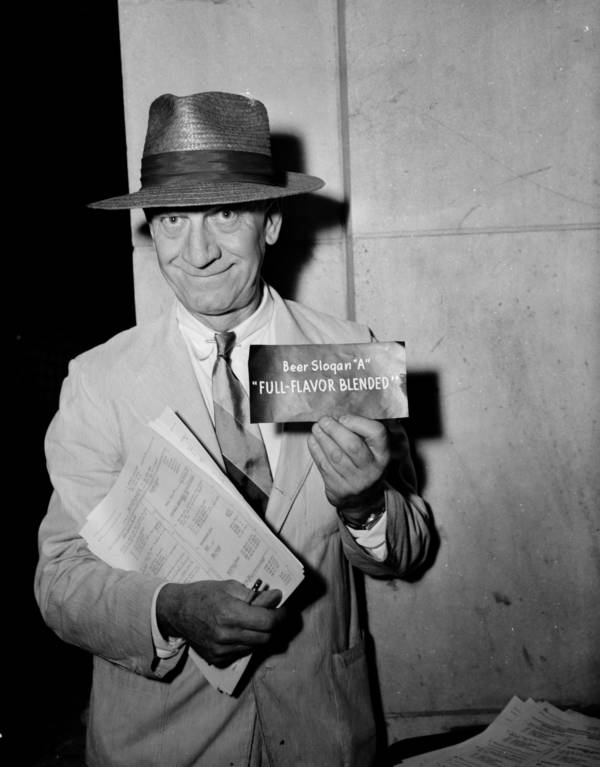 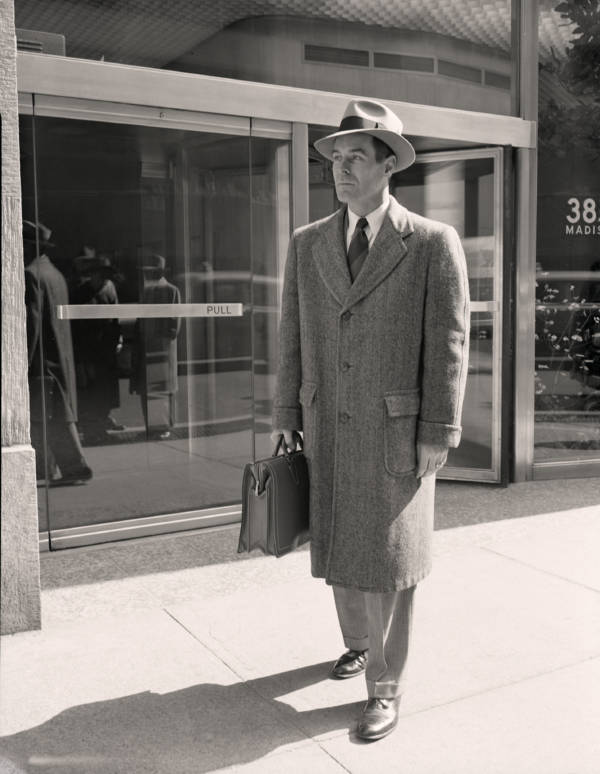 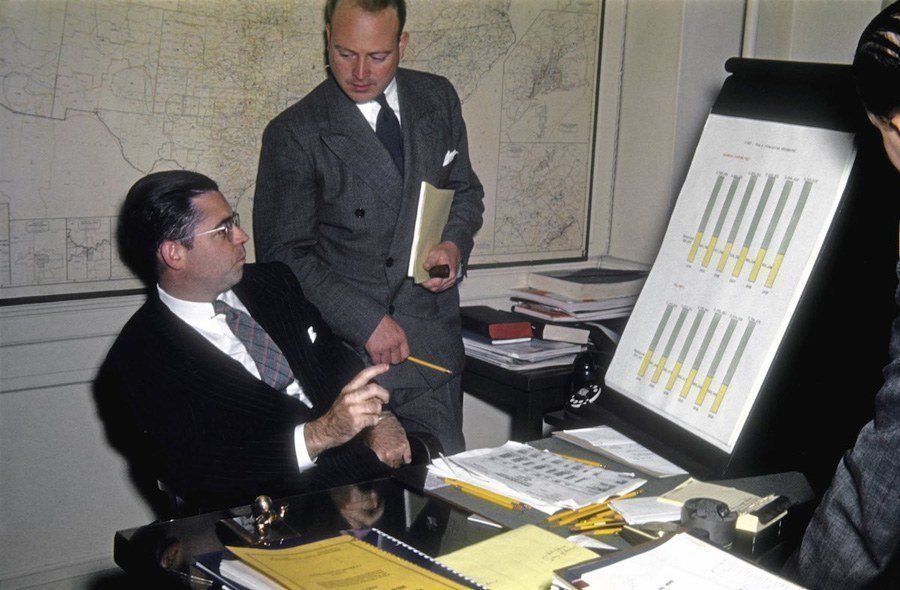 Mad Men producers broke the hearts of millions when they called the series quits early in 2015. Thankfully, we still have DVD sets and, moreover, incredible LIFE magazine photos of the real "Mad Men" to keep the show's legacy alive.

In the late 1950s, the real Mad Men did indeed rule New York's Madison Avenue. In 1958, LIFE stepped inside this world in order to separate fact from fiction.

Whether the following was an accurate portrayal or not, ad executives had become known as much for their three-martini lunches and office affairs as their ad campaigns that forever changed the industry. To the public, ad execs played as hard as they worked, with the former seeming to take place as much in the office as it did out of it.

Highlighting the mismatch between public perception and in-office reality — or at least the reality that Madison Avenue executives wanted to promote — one LIFE reporter wrote: “To ad men the most irritating feature about the recent publicity is that practically all the legends which have grown up about the ad business have no basis in fact. For example, ad people are no more addicted to martinis than anyone else.”

And as much as public attention focused on the play side of the work/play balance, the work side it was changed American society and culture immeasurably.

The end of World War II ushered in an era of prosperity for many in the United States, bringing forth a change in shopping habits and the virtual extinction of the traditional door to door salesman. Product promotion needed to take place before the consumer even entered the store, which created a fast-paced and precarious market for advertising agencies to navigate.

Elements previously untouched, such as humor and irony, then entered the advertising sphere, along with copywriter and art director-composed creative teams that simultaneously pushed and expanded advertising's limits. Following what became known as the "creative revolution," companies began to spend tens of millions of dollars on advertising, and the agency fee was often 15 percent or more of that expense.

A successful ad campaign could net an agency a fortune (plus new clients). A failed campaign could cripple, if not destroy, an ad firm completely. Such high stakes rendered intense, sometimes-vicious rivalries among ad firms inevitable.

Veteran advertising exec Jerry Della Femina recalls work days that included the quintessential three-martini-lunches, liquor bottles hidden in desk drawers, offices filled with cigarette smoke, and motel rooms rented by the hour. According to him, a particular agency even held a vote for each gender to determine the person that they would most like to sleep with. The winning couple was awarded a weekend at the Plaza Hotel.

By the end of the 1960s, a looming economic recession and emphasis on market research sucked much of the creativity out of the industry, with accountants and business administrators assuming many of the roles once held by the agency's more creative types.

With that, the Mad Men era was over. And though that era may recede from memory with each passing year, its legacy lives on in the photos above.

For more, check out this short VICE documentary on George Lois, the real Don Draper:

Next, check out 19 surprising Mad Men facts that you probably don't know. Then, have a look at 23 delicious Mad Men-era dishes that America shouldn't have given up on.