Your World This Week, Volume XIII 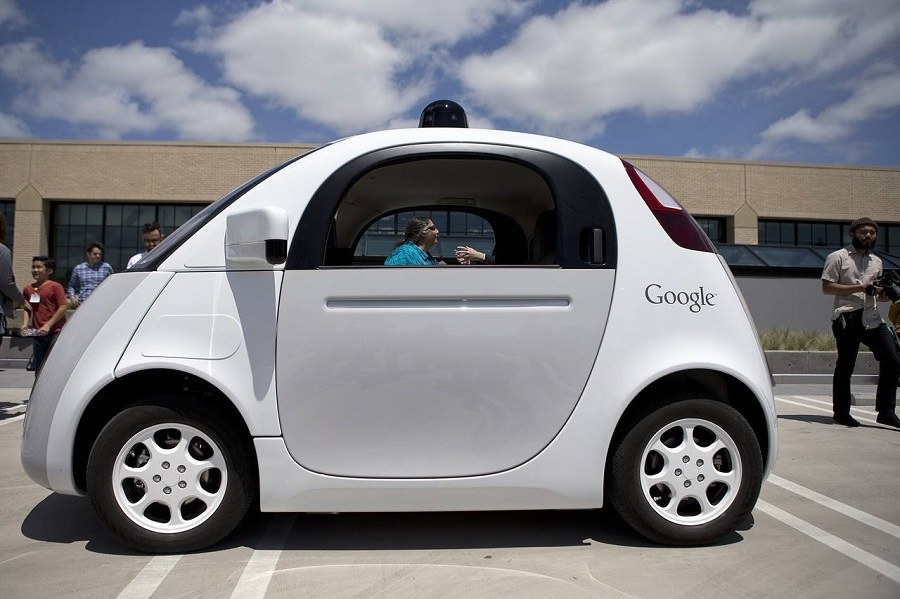 Google may have just taken its most important step yet in making the self-driving car a reality. And it didn’t happen in a lab, testing track or anywhere of the sort. It’s happening in a board room.

Later this month, auto industry veteran John Krafcik will become the CEO of Google’s self-driving car project. The message is clear: this project is indeed not some theoretical pipedream; Google now definitively has its eye on the business side of this venture. They’re not just building a self-driving car, they’re preparing to bring it to market.

While Google is presumably still a long way off from setting any kind of release date for the self-driving car, Krafcik’s impressive resume–including successes at Ford, Hyundai, and elsewhere–bodes well for the project. Learn more at The Wall Street Journal. 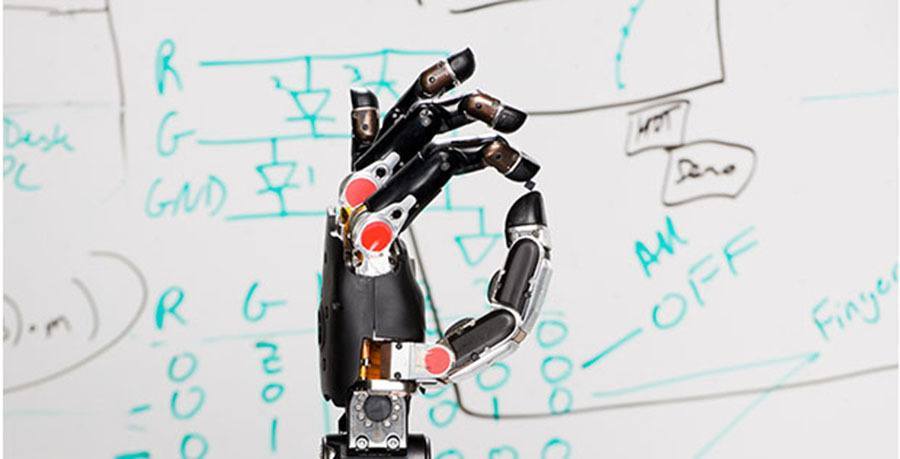 A US military agency claims that it has made a prosthetic limb that offers a near-natural sense of touch. Image Source: DARPA

A prosthetic limb that restores an amputee’s sense of touch? Welcome to the future.

This week, the US military agency, Defense Advanced Research Projects Agency (DARPA), announced that it had successfully restored a test subject’s sense of touch with a prosthetic hand connected directly to the brain.

Researchers recently fitted a 28-year-old man who had been paralyzed following a spinal cord injury with a prosthetic hand, said The Verge. In doing so, researchers placed an array of electrodes into the man’s sensory cortex (the part of the brain which identifies touch) and connected them to the prosthetic hand’s pressure sensors, and sent electric signals from the hand to the brain.

In a blindfold test, the man was able to tell with “almost 100 percent accuracy” which of the mechanical fingers on the hand were being touched, said DARPA.

DARPA has been developing upper limb prosthetics for nearly a decade, and while awaiting peer review, the agency is confident that it has made a great advance toward the “seamless bio-technological restoration of near-natural function” in prosthetic limbs, according to the Verge. Learn more about the mechanics of the limb here. 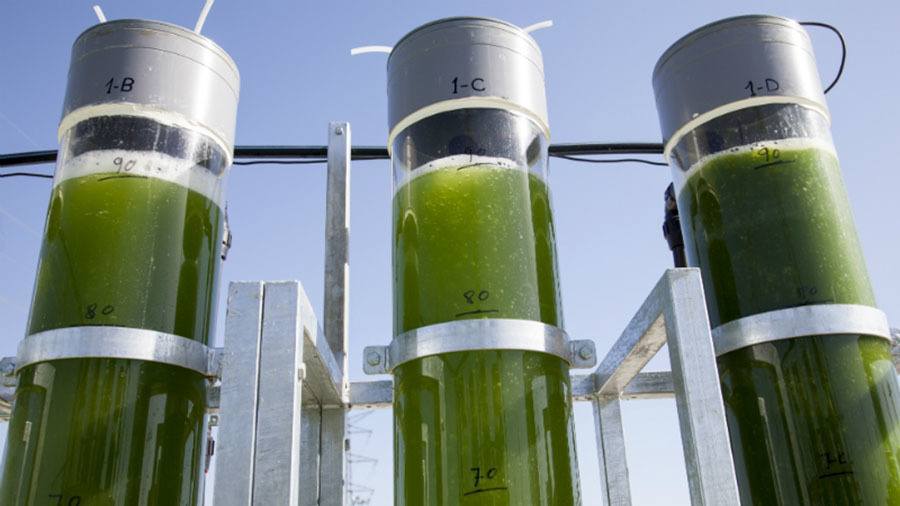 Following a massive earthquake and nuclear meltdown in 2011, the prefecture of Fukushima, Japan, is still in the process of rebuilding—and nuclear energy didn’t make the cut.

In the quest for non-nuclear sources of energy to power the region, researchers have come across an unusual option: living microalgae. According to a local newspaper, a Japanese think tank is working to mass produce an algae native to Fukushima, which—unlike corn biofuels—has been shown to survive cold winters.

The problem? It’s very expensive. To learn more about the green stuff, head over to Gizmodo.