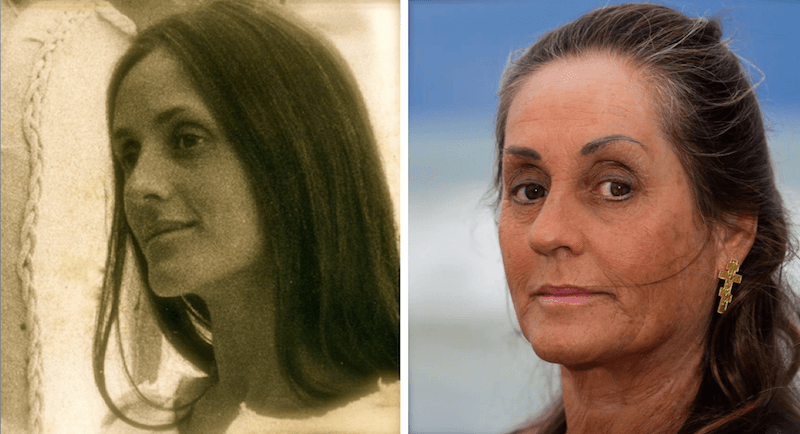 Isis Aquarian is a striking woman. She is probably best known as a member of The Source Family–a group of beautiful, white clad hippies living in the Hollywood Hills during the 1970s. They followed the teachings of a man named Jim Baker, or Father Yod–a reformed bank robber and judo-chopping killer who fronted a cult psych band, served salads to the stars, took fourteen wives, and eventually threw himself from a cliff in a hang glider.

Today Isis, or Charlene Peters, lives in Hawaii, but her life has taken her all over the United States: Isis worked for a senator in Washington D.C., ran in circles with everyone from Salvador Dalí to Andy Warhol during her time in New York, and almost married a famous music photographer, Ron Raffaelli.

After leaving the Source Family, Isis has written a book, produced a documentary, and created one of the most extensive archives of photographs and video footage depicting commune life from the 1970s. 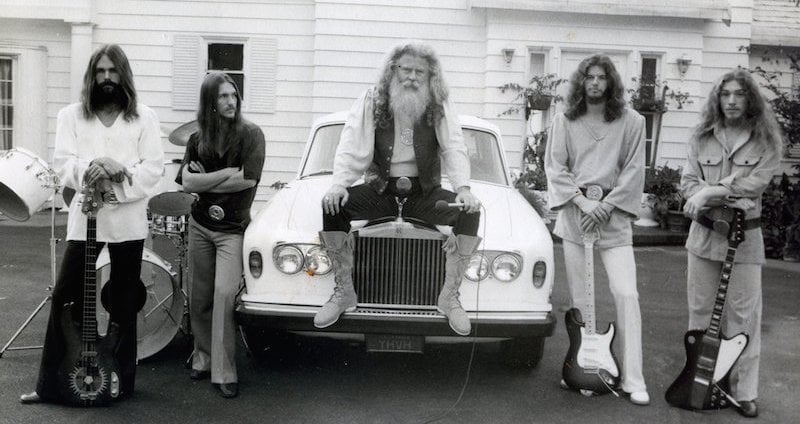 Isis agreed to speak with ATI about her life, just two days after the 40th anniversary of Father Yod’s death. The conversation lasted for almost two hours, but here is some of what was discussed:

IA: My mom had 7 kids, and my dad was in the Air Force. We lived in Hawaii for about 5-6 years when I was 7. And then of course we moved so I wouldn’t say I grew up in Hawaii, but it has always been home to my soul. We also lived in California, Montana, and Oregon.

“[Hawaii] has always been home to my soul.” 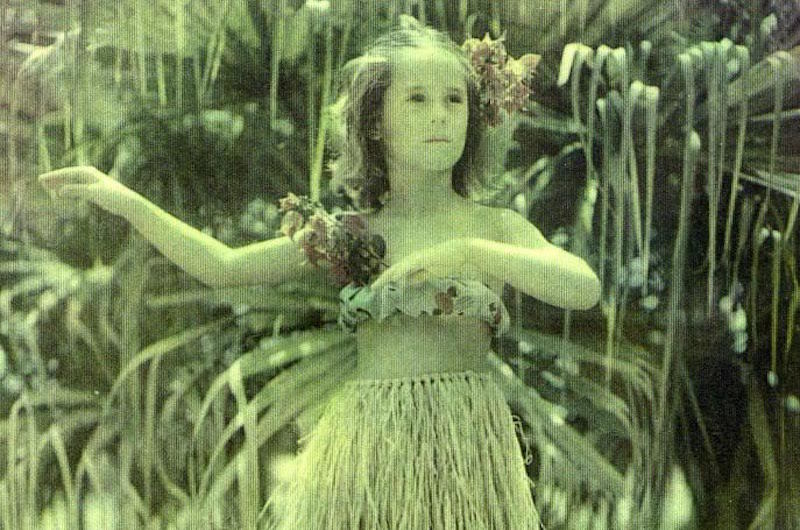 JG: Are you close with your family?
IA: It’s not that we’re not close, I just think some of us are closer than others. As in any family we grew apart–especially in the 60s and 70s when I left home. The recent death of my sister Roberta has brought us all back together again.

JG: When did you first leave home?

IA: About a year after high school. We were living in Florida because my dad was stationed at Cape Canaveral, and I went to DC and that started my adventure. I was working for my senator at the time.

Then I ended up being a White House Social Aid under Johnson, and it was a very social scene. A lot of parties. I was given the titles of Miss U.S. Savings Bonds and Cherry Blossom Princess.

“I went to DC and that started my adventure.” 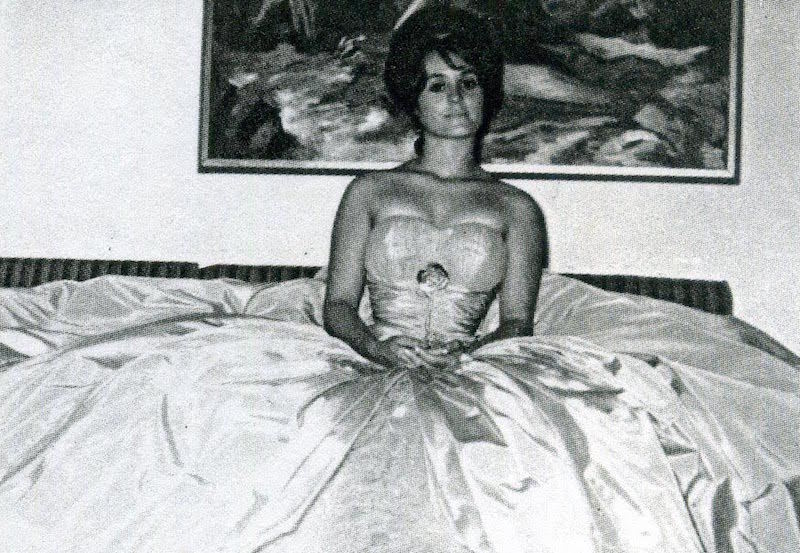 JG: After DC, what brought you to New York?

IA: I very quickly realized that cocktail parties with senators just was not what I was looking for, so I moved to New York. If I’d stayed in [DC] I would’ve been married to a highfalutin politician and been an alcoholic. Who the hell knows.

I was working with an Airline called Braniff at the time. It was a very mod airline. All the planes were different colors. They wore Pucci uniforms. So within New York I ended up in another social circle. A little bit with Andy Warhol and Salvador Dali, but there was just so much drug use. Hard drugs–speed, heroine, cocaine. I think I’ve been very guided in life, because I found myself dabbling in a lot of things, but never getting totally hooked on them.

“I very quickly realized that cocktail parties with senators just was not what I was looking for.” 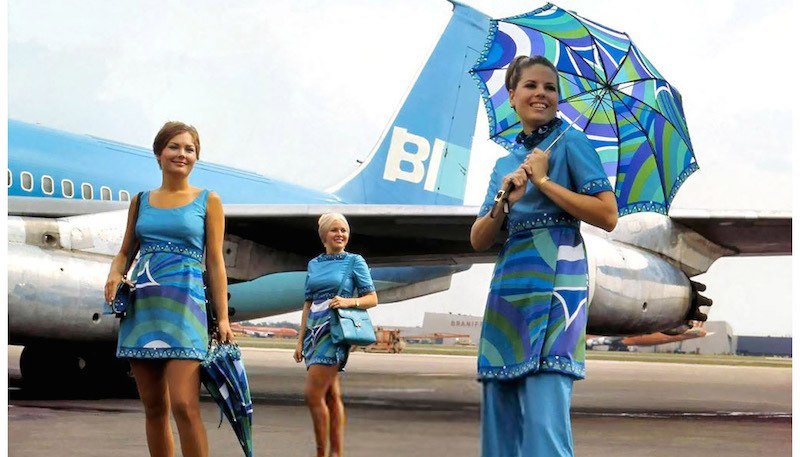 JG: When did you move from New York to LA?

JG: What inspired you to leave New York for LA?

IA: New York had a very bohemian feeling, which leads to a darkness. I saw LA as something light and bright and fun and good and happy. Spiritual was the word. I flew out a few times and really loved it, so I moved to LA and that was that.

I totally dropped out and became a flower child–a hippie. But even within that I was in a social circle. I dated a young Rob Reiner and Richard Dreyfuss. It seemed like I had no problem sliding into good social circles.

JG: When did you first meet Jim Baker [the man who would later become Father Yod, the leader of the Source Family]?
IA: A friend of mine–Bobbie Shaw who was an actress at the time–introduced me to Jim Baker, who was a Hollywood legend. He had the Aware Inn and the Old World they were both very famous restaurants on Sunset. We used to go to the Old World. I connected more to his wife at the time–Dora–and we became friends. When I look back on meeting with Jim Baker I always say that just wasn’t our time, but it was interesting that I got to know that part of his life before I ended up joining The Source Family.

“That was the gift that whole hippie flower-child movement brought–the gift of relating soul to soul. It was all very much in the now.” 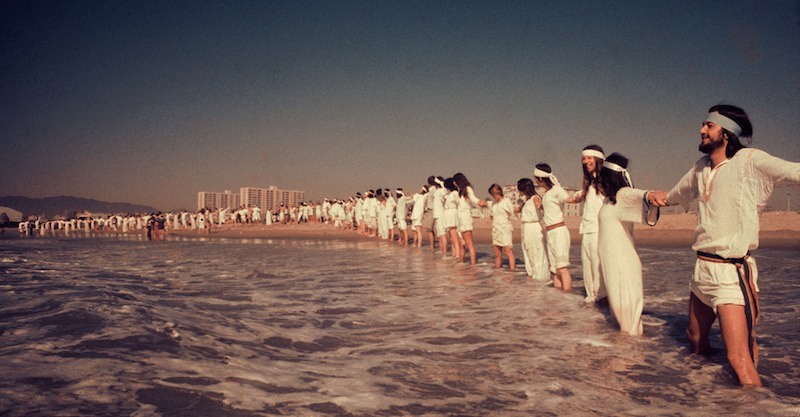 JG: What was your first impression of him?
IA: Jim was beautiful. He was extremely handsome, chiseled and 6’3’’–big–and he worked out. He was very charming. He had a great personality. Everybody just loved him. He had such a great sense of humor.

JG: Would you talk about your time with the photographer Ron Raffaelli?
IA: Ron came after I was already [in LA] a few years. I’d lost track of Jim and Dora [Baker] and I ended up meeting Ron. He was one of the most famous photographers of the time. He photographed everybody. He was doing a video for Jimi Hendrix and he put out a casting call for some people to come be part of the video.

A friend of mine at the time said I should go down and I did. I actually went home with Ron that night and just never left. We were together for about three years. I was running the studio with him. I really didn’t feel a lack of anything–I was having a very good life. Ron and I were going to get married.

“The thing is I always thought Ron was going to go with me… What a shock to find out that he absolutely was not going to do that and thought I was stark raving mad.” 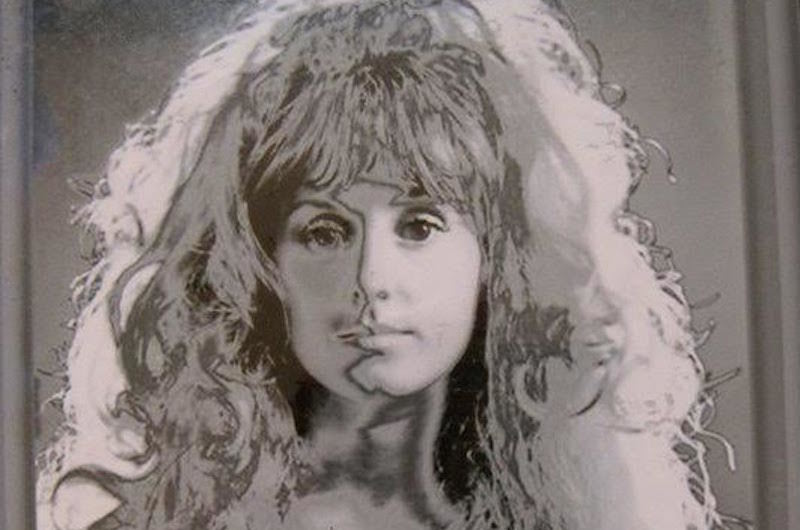 JG: How did you become a part of The Source Family?
IA: I was looking for a model for a poster that [Ron] was doing–Jesus Christ Superstar. I remembered that Jim had opened up a new [restaurant] called The Source down on Sunset, and I was told that it was people with long hair running around in robes looking like Jesus.

So I went down one day to see Jim and he walked out. He was no longer Jim Baker. He looked like Moses is all I can say. And that was that. It was like my destiny set in, and I don’t know how to explain it, but I never looked back. I walked out on everything.

“He was no longer Jim Baker. He looked like Moses is all I can say.” 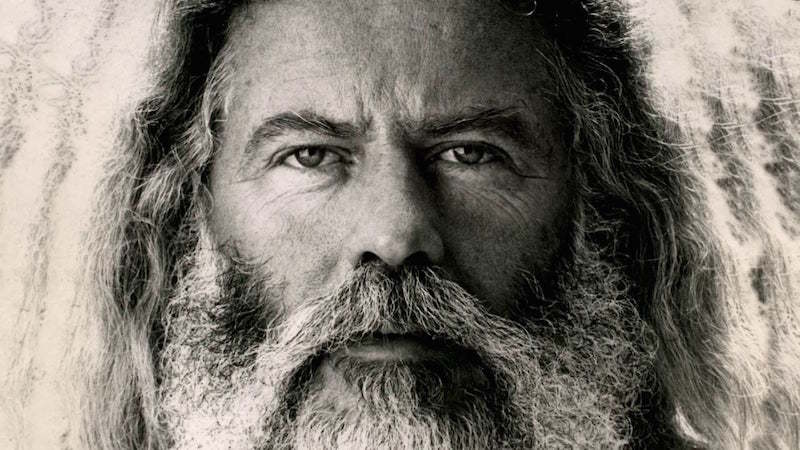 JG: When was this?

IA: This was early 1972 because my first night in The Family was the first birth of The Family–Solomon’s birth. I brought equipment from the studio and photographed it and that’s when I started archiving.

JG: Why did you begin documenting The Source Family through photography?
IA: I just knew that’s what needed to be done. I would look around and see all these incredible, beautiful people and I would see all this amazing stuff happening and then Father’s morning meditation classes had this incredible wisdom and the bands were playing this incredible music and I just remember not being able to stand it that it wasn’t being captured.

I just knew that it had to be preserved. Father called me up to the temple shortly after I came in and he told me “I’m making you the Family Historian and Archive Keeper. What you will do one day will save this legacy.” I was pretty stalwart in doing it. I never dropped the ball. After a while there were a few others who started taking photos too, so I was no longer the only photographer.