Peter: The Wild Boy Who Became A “Human Pet” 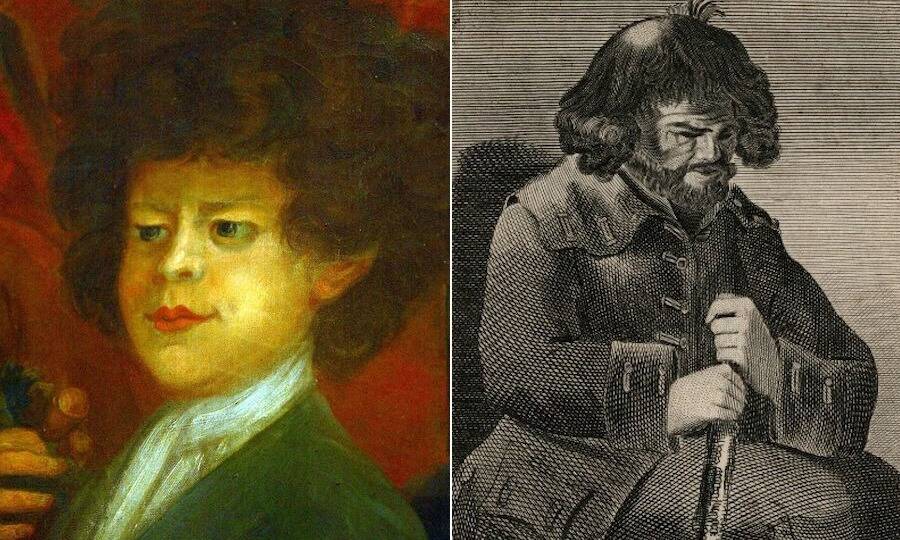 Discovered naked and alone in the German wilderness in 1725, “Peter the Wild Boy” was about 11 years old when he was rescued. It’s believed that he was abandoned by his parents, who likely couldn’t afford to raise him.

After he was discovered, everyone called him Peter, but no one knew if that was actually his real name. Like many feral people left to fend for themselves, Peter was unable to talk. He also hated wearing clothes.

The following year, when Peter was about 12, he was transported to London, where he would become the “human pet” of King George I. There, the “wild boy” ran around on all fours and picked the pockets of courtiers at Kensington Palace. Sometimes, he also “stole kisses” from them. 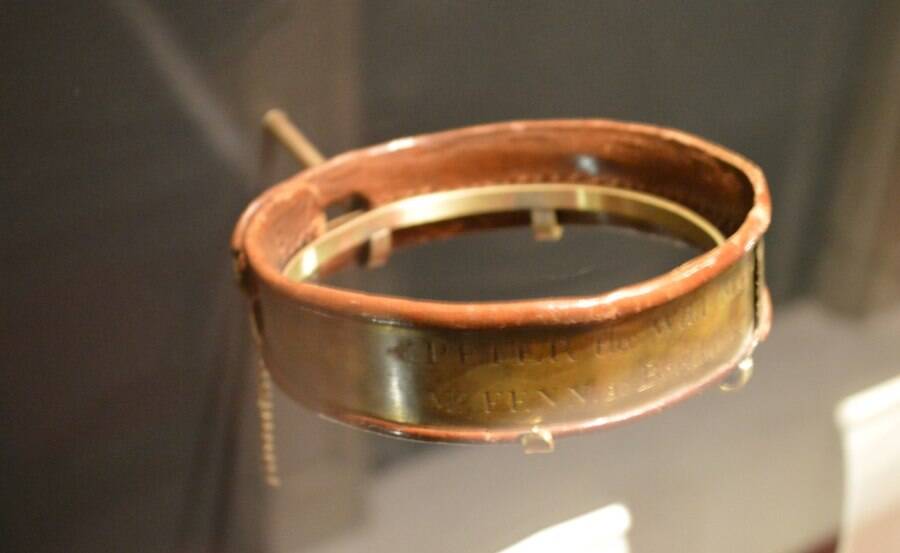 It was widely believed that Peter had been raised by wolves or bears, as his behavior made it clear that he had not spent much time with people. The Age of Enlightenment made Peter’s condition all the more fascinating to English high society, as they questioned what it meant to be human.

Meanwhile, many in the palace grew tired of Peter’s antics, especially his poor table manners and his insistence on sleeping on the floor. Eventually, the court paid for Peter’s retirement at a farm in Hertfordshire.

He spent the rest of his life surrounded by kind farmers but was forced to wear a collar that read: “Peter the Wild Man of Hanover. Whoever will bring him to Mr. Fenn at Berhamsted shall be paid for their trouble.”

Peter died in 1785 and was buried in the cemetery of St. Mary’s at Northchurch. Since then, experts have used Peter’s portraits to hypothesize that he had suffered from Pitt-Hopkins Syndrome — a rare genetic condition that causes distinctive facial features as well as an intellectual disability. Tragically, that may explain why his parents abandoned him.